Ava Underwood is a winner.

The score is all that matters to Fulshear's fiery, intense senior libero who is otherwise a sweetheart off the court.

"When I step on the court, I become this whole different person," Underwood said. "This animal comes out in me. Having confidence, having some swagger when you walk onto the court, there's nothing wrong with that.

Case in point: During the fourth set of last year's five-set regional semifinal victory over Magnolia, the 5-foot-6 Underwood produced a jaw-dropping block on an outside hitter's shot attempt.

"I went up, jumped with all my might," Underwood said. "I felt the ball and I was just like, 'Oh, goodness.'"

Underwood punctuated the play with an emphatic yell while hovering near the defeated hitter, resulting in a yellow card.

"I wanted to make a big play for my team," she said. "I play libero, back row, so getting a block for me is, like, hallelujah. It fired us up, and I knew that. I had to do whatever I needed to do. If I get a yellow card, I get a yellow card. I just can't get the next red one."

As a freshman at Seven Lakes, Underwood helped the Spartans to the Regional Quarterfinals. It was a stinging third-round defeat in which she still vividly recalls the exact score of the deciding fifth set.

But that season "sling-shotted" her volleyball success, Underwood said, thanks to Seven Lakes coach Amy Cataline.

Underwood transferred to Fulshear after that year.

The Chargers won the 2019 Class 4A state title as Underwood led the team in digs. Last season, they fell in the Class 5A state final. Underwood compiled 309 digs and 243 assists.

Over the course of her high school career so far, Underwood's teams have a winning percentage of 82.9. She is an all-state player and Texas A&M-commit, but yearns for more.

"You can always grow. You can always get better," said Underwood, a "big culture kid" that prides herself on being the Chargers' biggest cheerleader. "Last year, first game of playoffs, my coach was like, 'Hey, I need you to set.' I did that through the whole second half of the year. Let yourself grow, let yourself try new things. Let yourself be the best you can for your team." 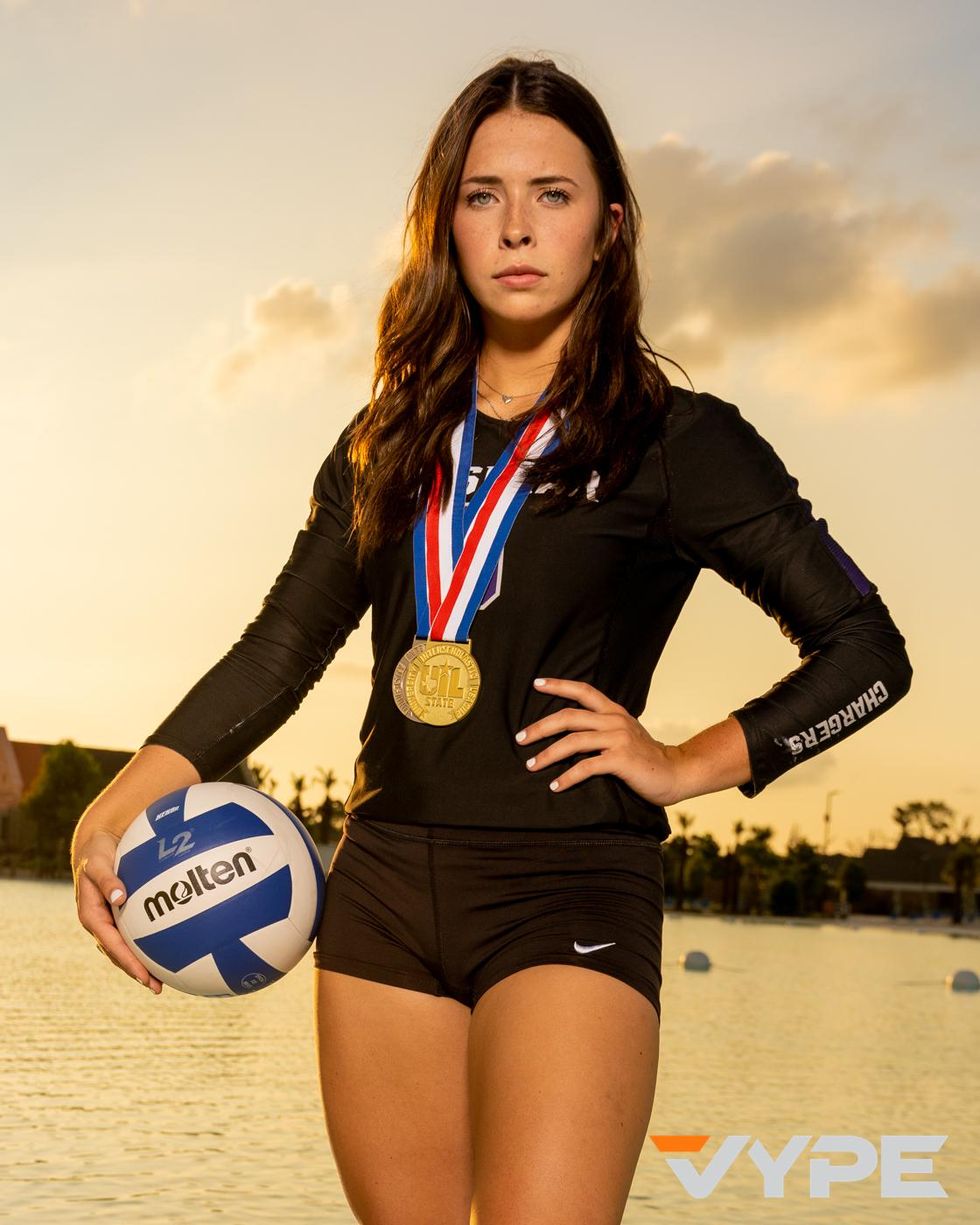