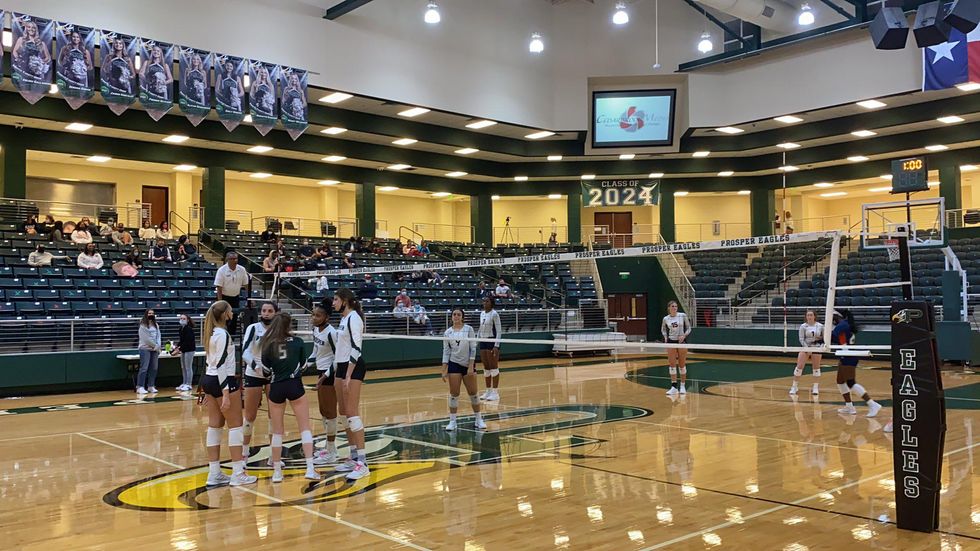 Losing only one district game last season, the Lady Eagles posted an 11-1 district record (16-4 overall) en route to the playoffs. The team's only district loss came against a strong Denton Guyer team. The Lady Eagles showed true grit after they downed each opponent, sweeping their opponents in 11 different matches.

Major components to their team last year was setter Jazzlyn Ford (who recorded 25 aces, 445 assists, and 138 digs), setter Callie Kieffer (19 aces, 439 assists, 112 digs), Kendall Hewitt (154 kills, 42 blocks), Brianna Martin (14 aces, 97 digs), and Hayley Harrington (81 digs). These five combined with the rest of the team proved their ability to keep up in high-pressure situations and stay strong against their opponents. The Prosper Lady Eagles finished their season in the quarterfinals.

Fans will see the return of Ford, Kieffer, Hewitt, Martin, and Harrington. All five of these returners can be expected to lead the team with grace as well as knowledge, skill, and talent. You shouldn't expect too much change when it comes to this team. High pressure situations and strong opponents is what Prosper is used to... just as much as they're used to excelling in these situations.

Coach Erin Kauffman says there are three key components that will make the 2021 season a successful season for the Lady Eagles: "Ball control, fast offense, and developing two dominant pin hitters." As fans have seen over the course of recent history, when Prosper puts their minds to something, they are great at accomplishing their goals. It would be surprising to expect anything less than a state tournament appearance from this strong squad of returning leaders.