This could be the "Year of the 'Kats" as Klein has made a pair of threatening runs in the postseason.

In 2019, Klein finished in the Regional Finals. Last season, the Bearkats fell to Seven Lakes in an all Houston Class 6A State Final.

Sophomore hitter Mikala Sampson is also someone to keep an eye on. Sampson had eight kills and a block in the State Title game.

Sophomore hitter Zoë Humphrey also figures to have a larger role in Klein's attack this season.

The Bearkats will have to find a setter after graduating their top two players in assists, which could be Alyna Jivraj. But there is plenty of ammo for coach Kate Zora's club to make another deep. 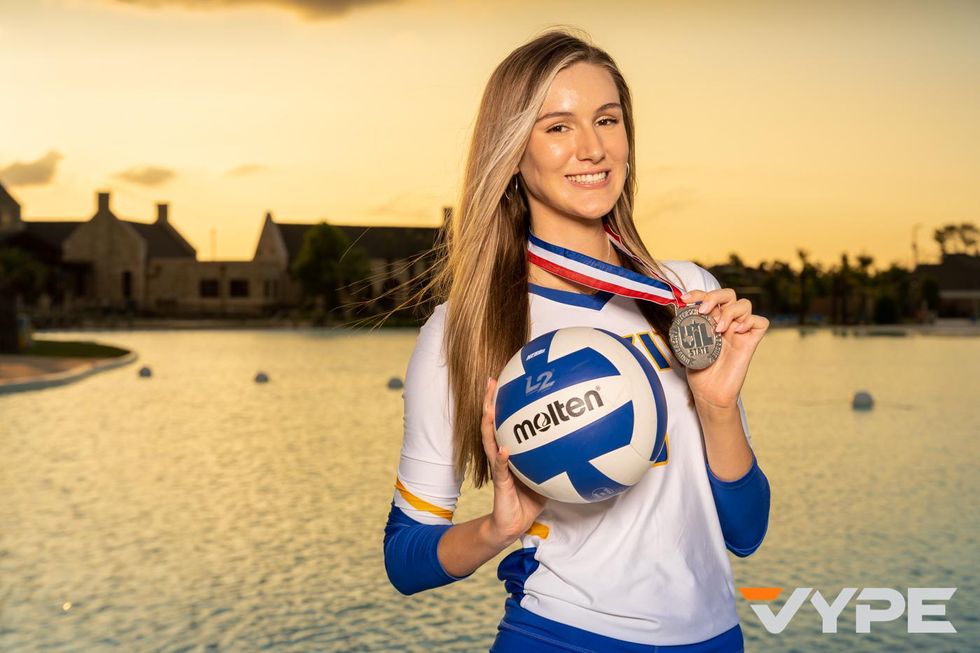 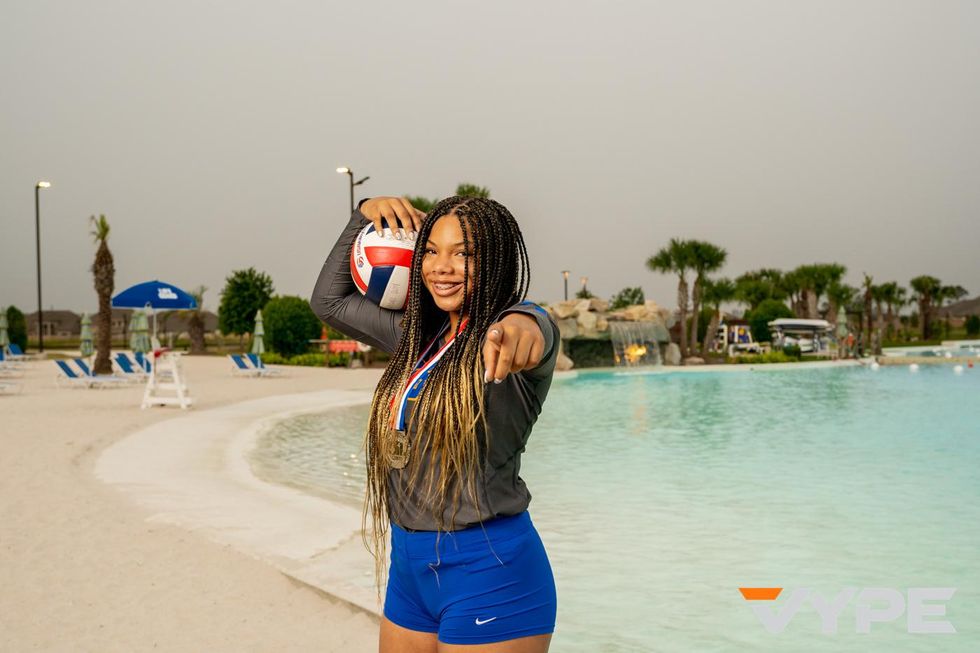 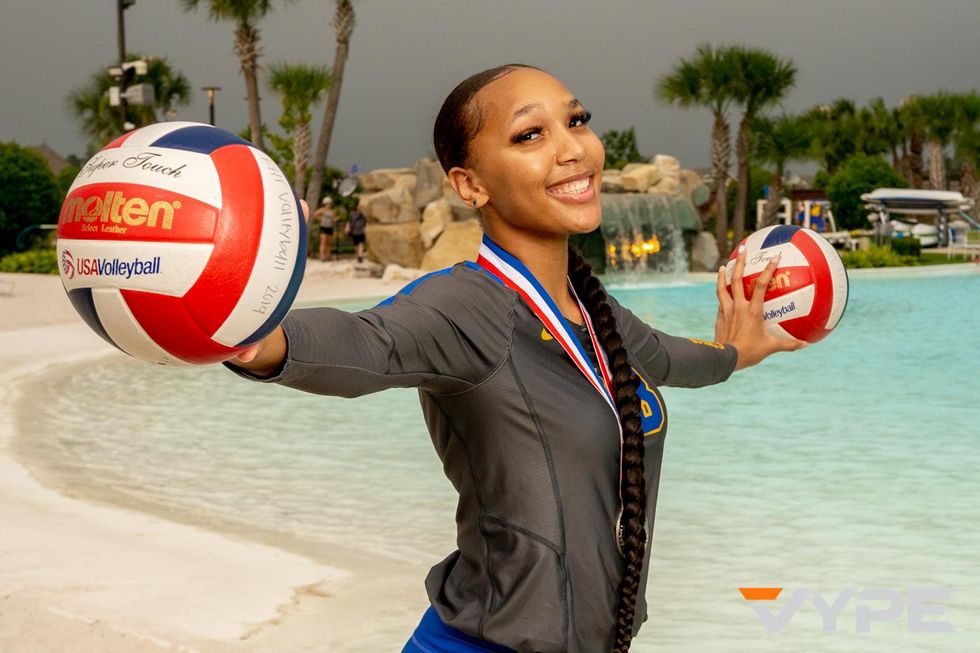 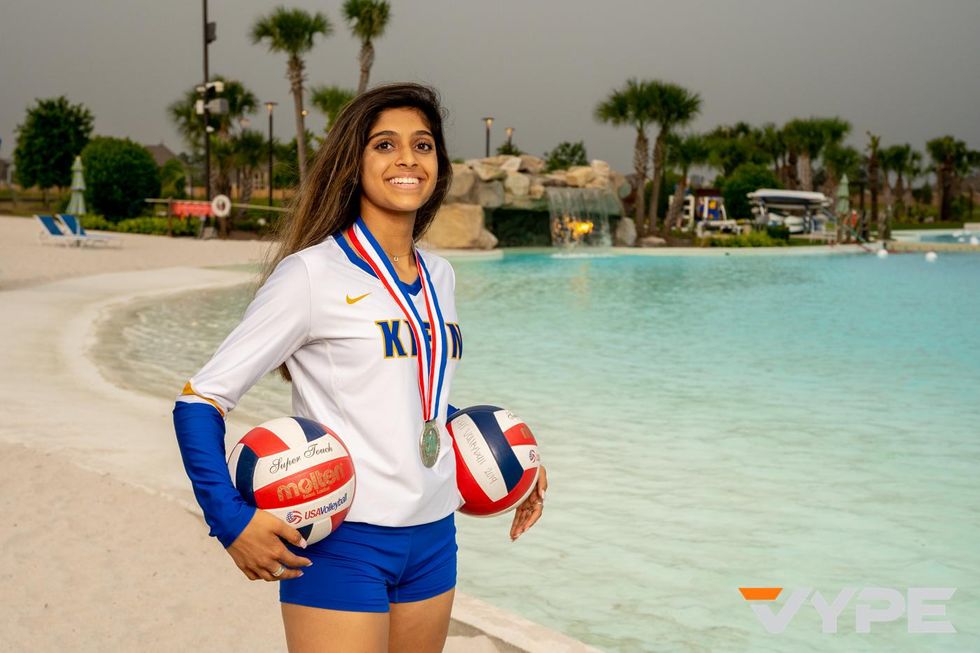 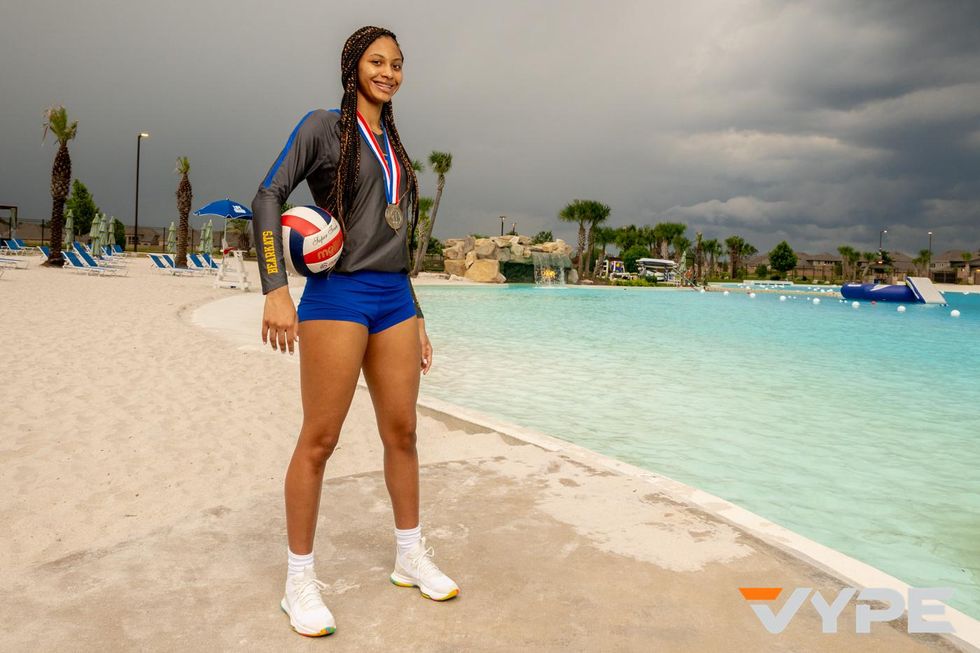 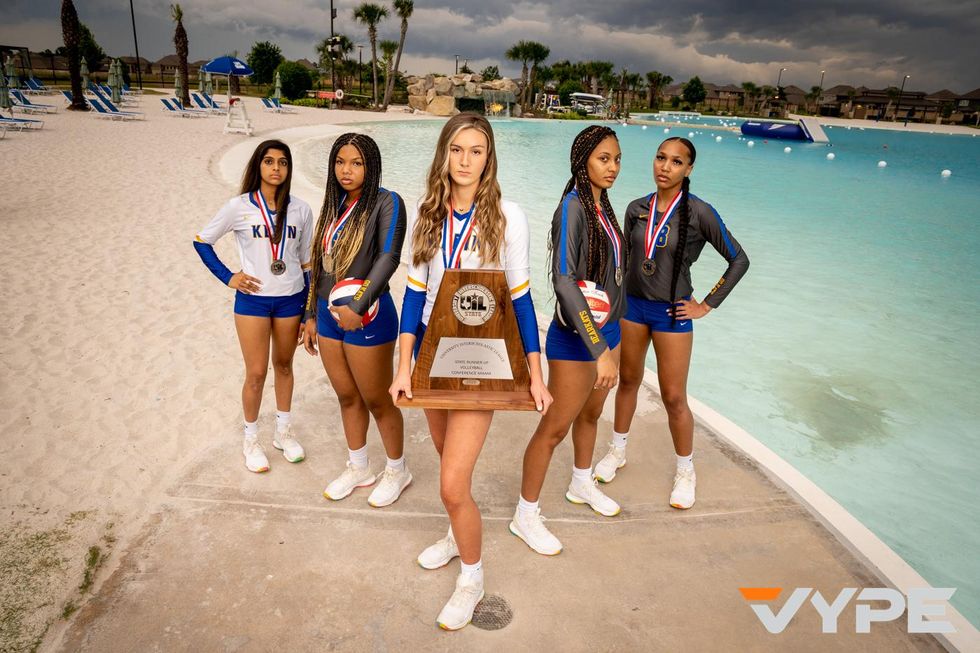