Families say they have to deal with brown, smelly water in new Conroe neighborhood

The Cougars were a surprise last season, climbing out of fourth place in a rough and rugged District 19-6A to make an inspiring run to the Regional Quarterfinals, where they fell to eventual state champion and district foe Seven Lakes.

Cinco Ranch graduated eight seniors from that club, mostly impacting the defensive side.

Junior 5-foot-10 outside hitter Courtney O'Brien is back to lead the way after averaging 3.6 kills per set to go with 2.7 digs per set and 31 aces.

Senior setter Catalina Martinez will assume a greater role defensively and as a ball handler. She averaged 3.7 assists and 1.5 digs per set.

O'Brien's younger sister, Kassidy, is a freshman and expected to play a significant role as one of the prominent up-and-coming talents in the Greater Houston area.

Watch out for junior middle/ right side hitter Camryn Moon around the net. Moon had 20 blocks in only 49 sets last season.

Another player to watch in 2021 will be senior outside hitter and University of Arkansas Monticello-commit Emily Presley. 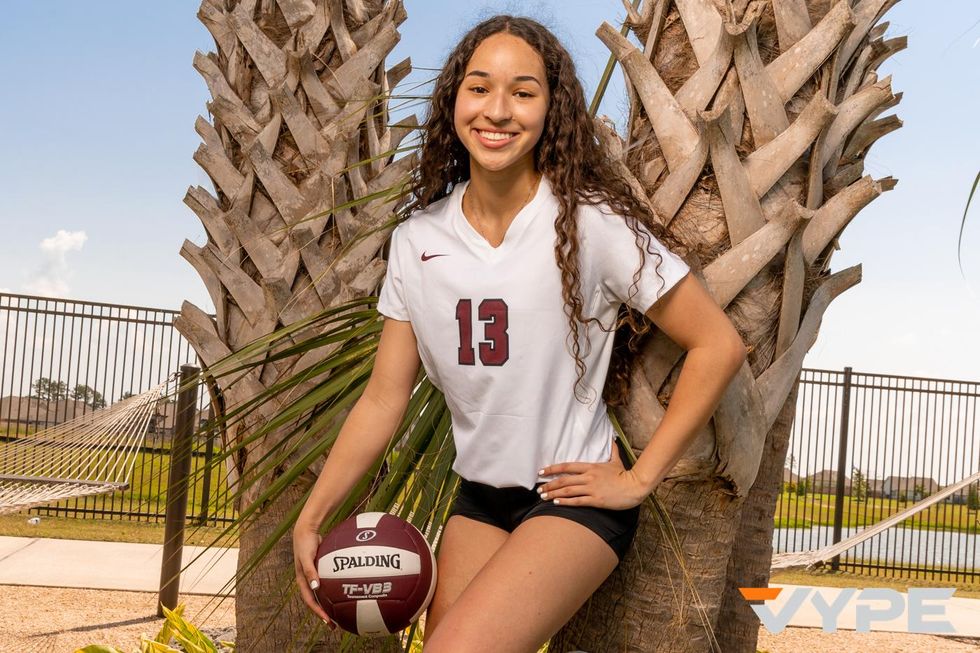 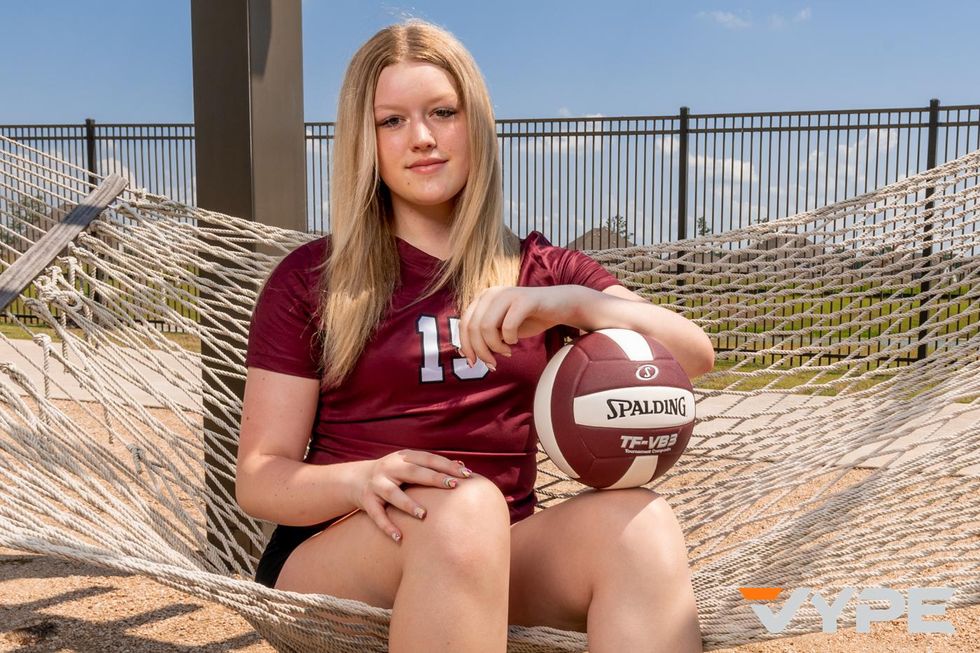 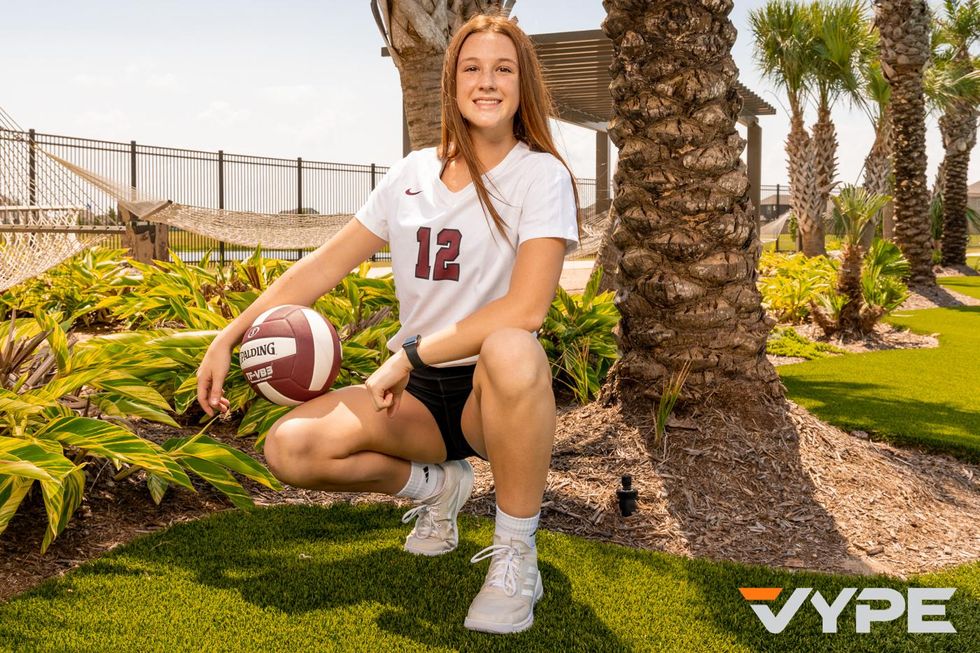 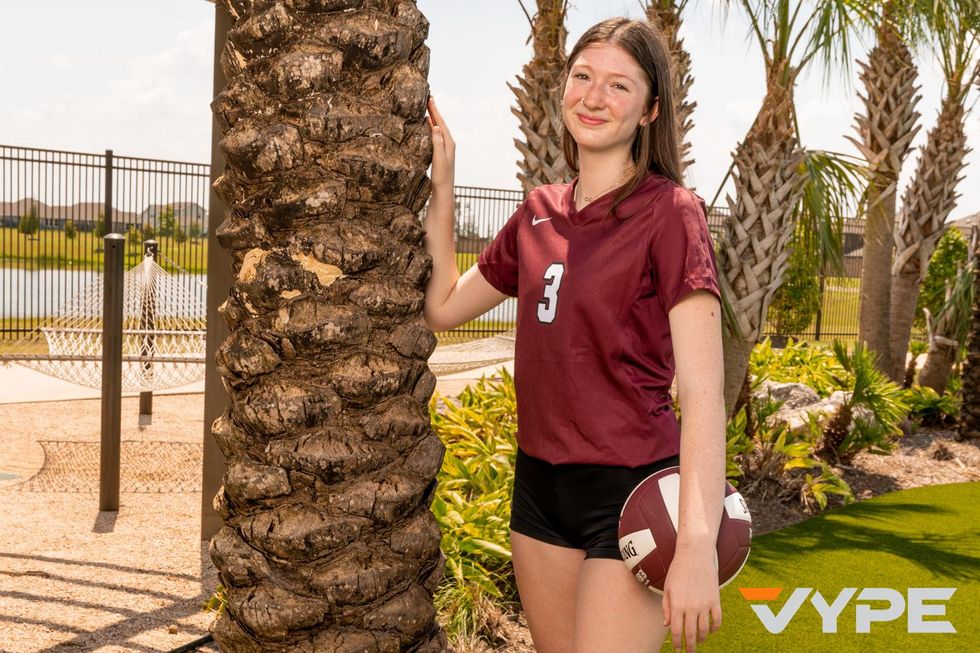 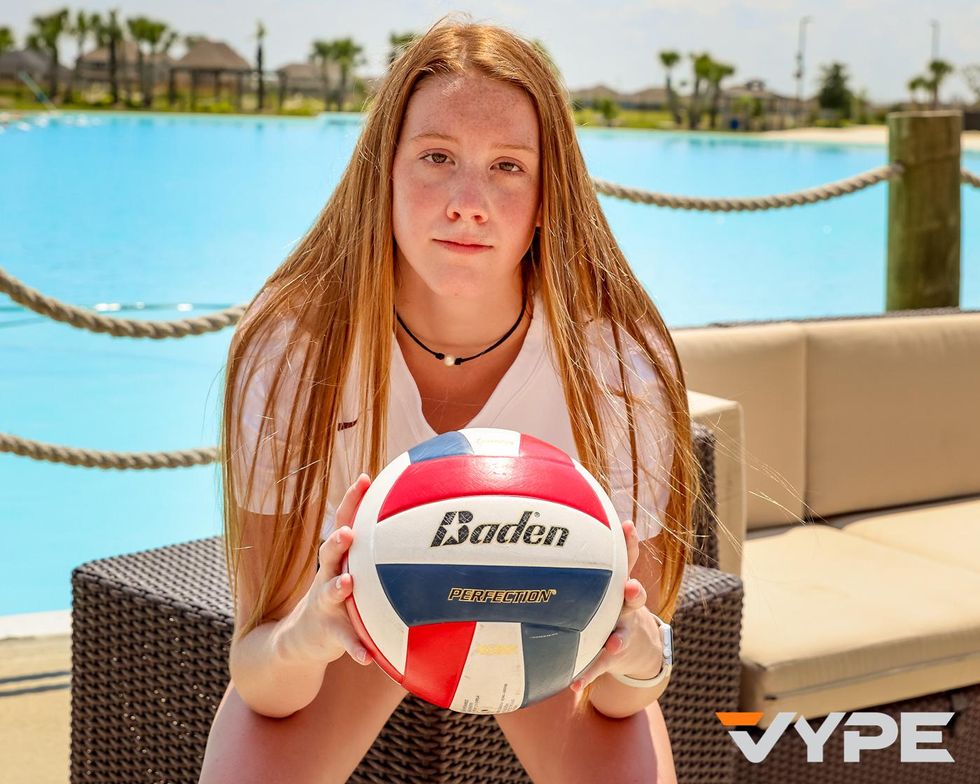