Morning fog and weekend storms ahead

Back in the day, Cypress Creek was at the epicenter of the Texas high school volleyball landscape.

With the district proliferation, CFISD volleyball became a bit watered down with all the schools splitting up all the talent. Cy Creek is still in the conversation and has had three-straight postseason appearances.

Coach Regan Smith has a squad this year with the likes of St. Louis commit Kayla Richardson and New Hampshire-commit Lindsey Kriendler, who were both first-teamers a year ago. Ashanti Butler and Gabby Espiricueta will play prominent roles this season.

"Chemistry will be key. We lost nine seniors, but we have a potentially-dynamic offense," Smith said. 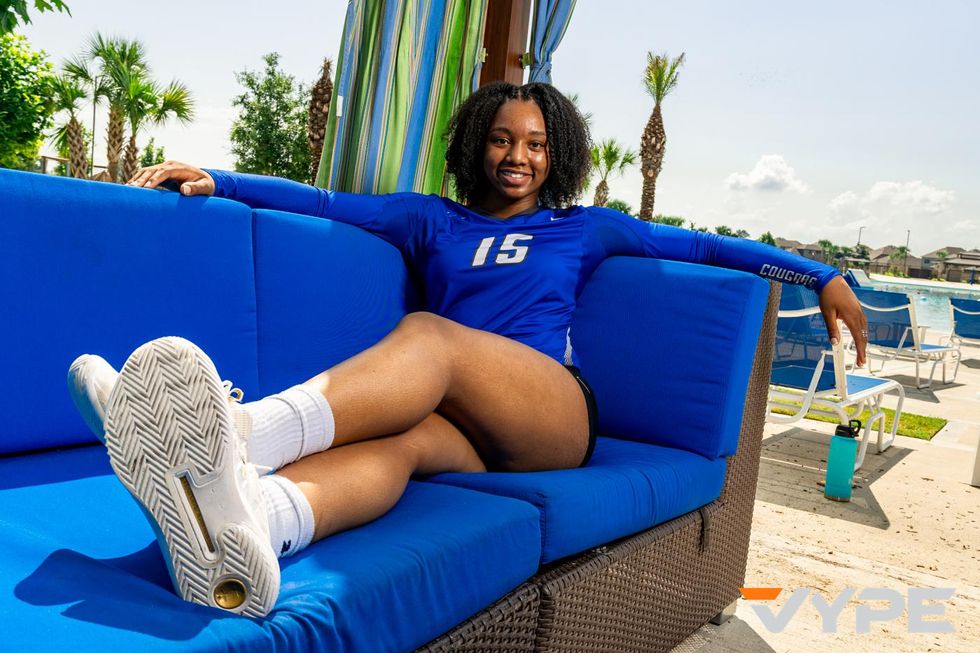 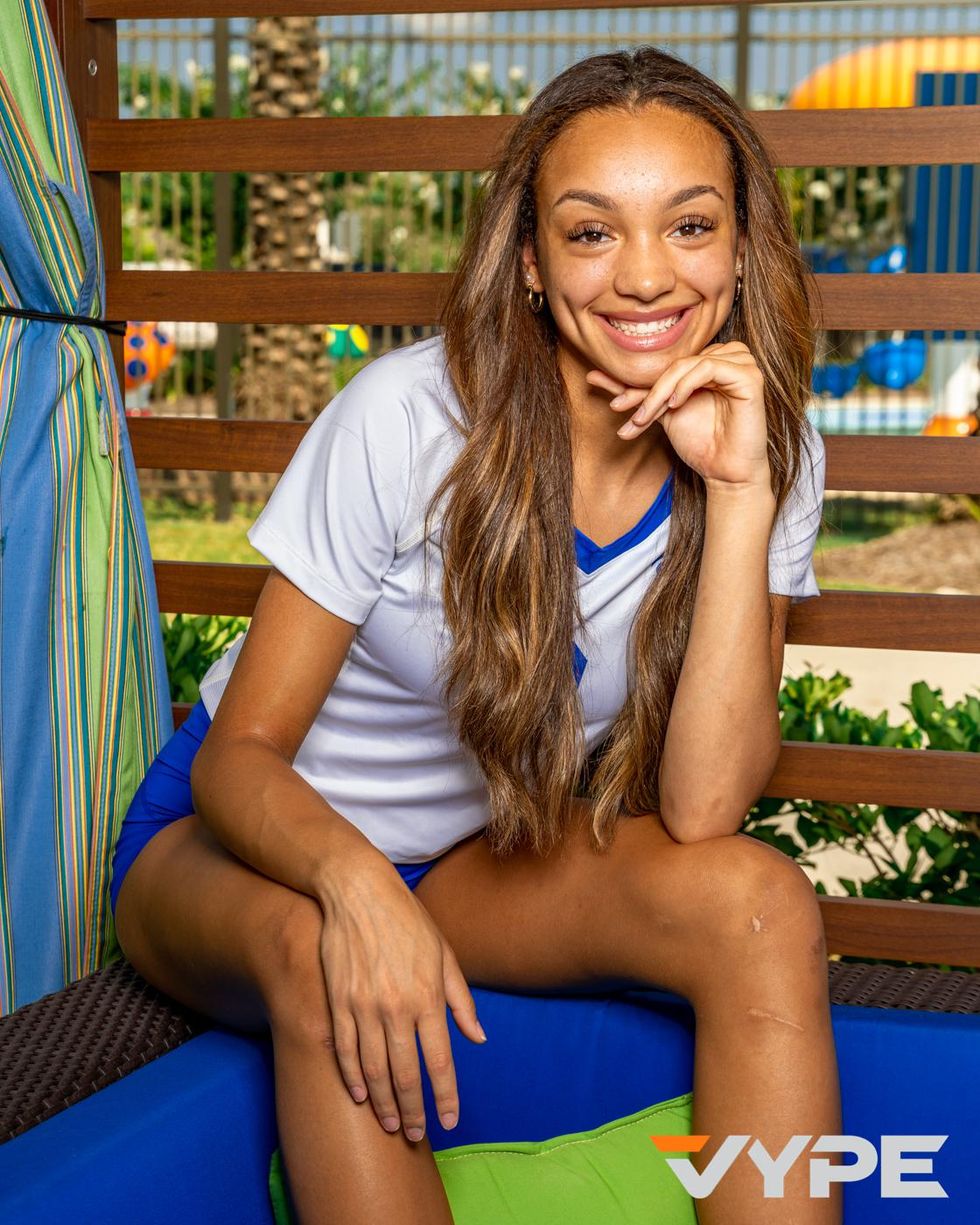 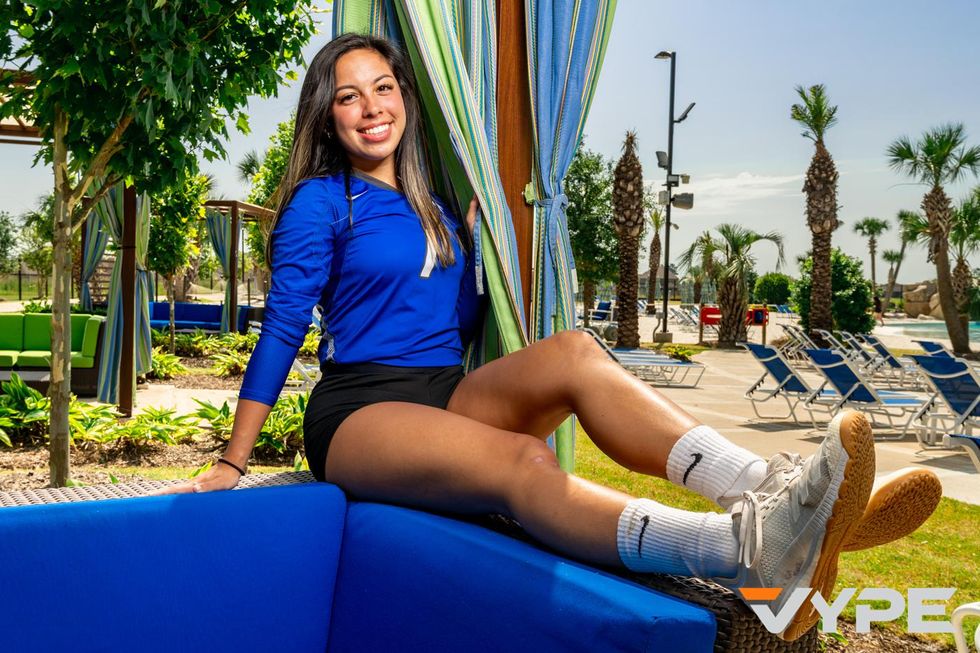 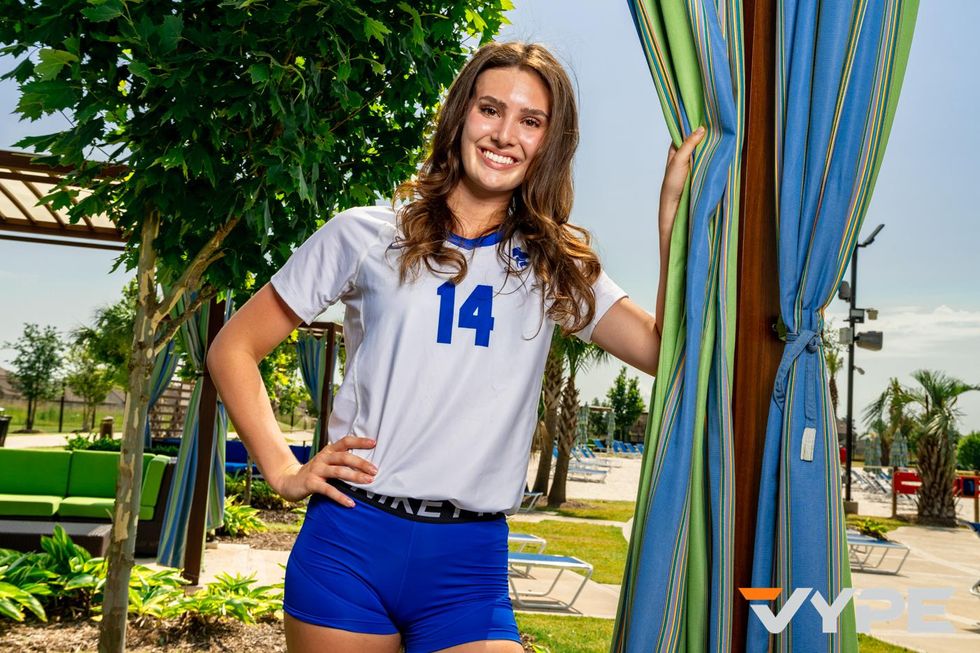 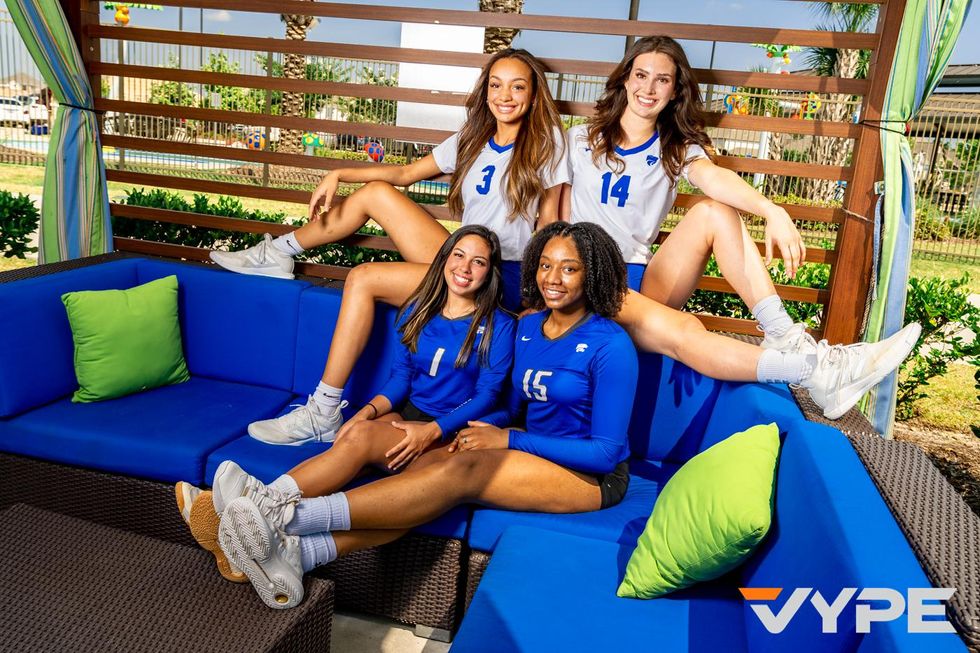