Is it really Halloween if you don’t have this cute 4′ inflatable witch pumpkin sitting on your porch?

Talk to Yu Ching "Tiger" Cheung for a few minutes and you get a vibe that he's just that guy.

The Lutheran South Academy tennis star came to the United States in the eighth grade, moving from Hong Kong where "tennis is huge".

"When I first got here, I didn't know anyone, that was tough," Cheung said. "I was a little scared to be honest."

Once he settled onto the court again at LSA, Tiger fit in just fine and his confidence grew. According to tennisrecruiting.net, Tiger is a 3-star prospect, and has signed to play college tennis at Loyola. "I'm just a confident person," Cheung said. "My coach always told me to be confident at everything, especially on the court."

Being confident on the court this spring helped guide him to a TAPPS 5A Men's Doubles State Championship with partner Chase Turley as they defeated Cade Webb and Kyle Pipkin of Fort Worth Christian for the crown.

"Winning state is a big thing," Cheung said. "I think people know me as a pretty good tennis player."

Cheung, whose favorite player is Rafael Nadal, has big dreams for his future after college, which include owning his own tennis academy. 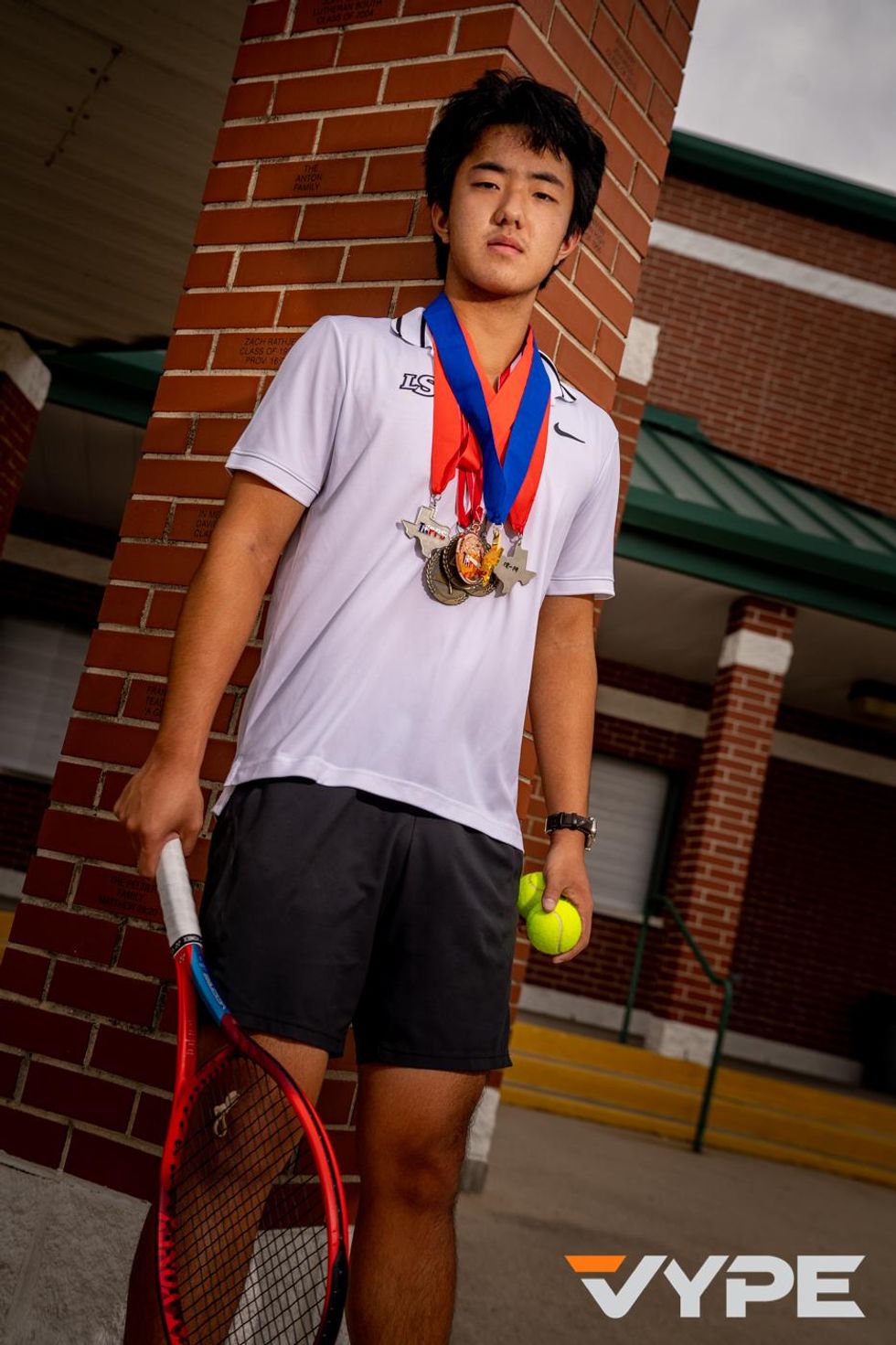