A flood advisory in effect for Chambers and Harris Counties

This is how you can watch the Starliner spacecraft test live

In the Fall at Lutheran South Academy is when football, volleyball and Cross Country hi the ground running. VYPE takes a look back at the fall season to see who the "The Headliners" were for the Pioneers.

The Pioneers posted a 3-5 overall record and went 2-3 is district play to secure a playoff spot in 2020. In the postseason, Lutheran South Academy fell in the opening round to St. Joseph Academy, bringing an end to their year.

At season's end, Joel Hutchins earned first-team, all-state honors at receiver, while Cade Goldstraw and Luke Harrison were honorable-mention picks for all-state defense. Harrison quarterbacked the Pioneers offense, for which he was a first-team, all-district pick, and passed for 1,612 yards and 21 touchdowns, while rushing for another 821 yards and 10 scores. Hutchins was his top target with 47 receptions for 989 yards and 14 touchdowns.

Defensively, Michael Purdom – a first-team, all-district pick – led the group with 42 tackles, followed by Luke LeBlanc and Goldstraw's 31. Tyler Helpenstill had 30, Bert Jennings registered 29, Josh Gomez had 24 and Tyler Ehlinger totaled 22 on the year. LeBlanc, Cade and brother Reid Goldstraw each also had an interception apiece.

It was a successful season for the ladies of LSA on the volleyball court, reaching the Regional Round in 2020 under Geoff Stresman.

After finishing second in District 7-5A, the Pioneers rolled into the playoffs and defeated Austin Regents (3-1) in the opening round and then Brentwood Christian (3-0) in the Area Round to reach the third round. There, LSA fell short to St. Joseph High School-Victoria in a five-set showdown, falling 3-2.

Two Pioneers earned all-state honors led by Alexa Fernandez, who was named to the first team, and Lily Psencik was named second-team, all-state as a junior.

Fernandez led the team in kills with 266, Kiersten Lin was the team leader in digs with 330 and Psencik led the squad in assists with 436 for the season. 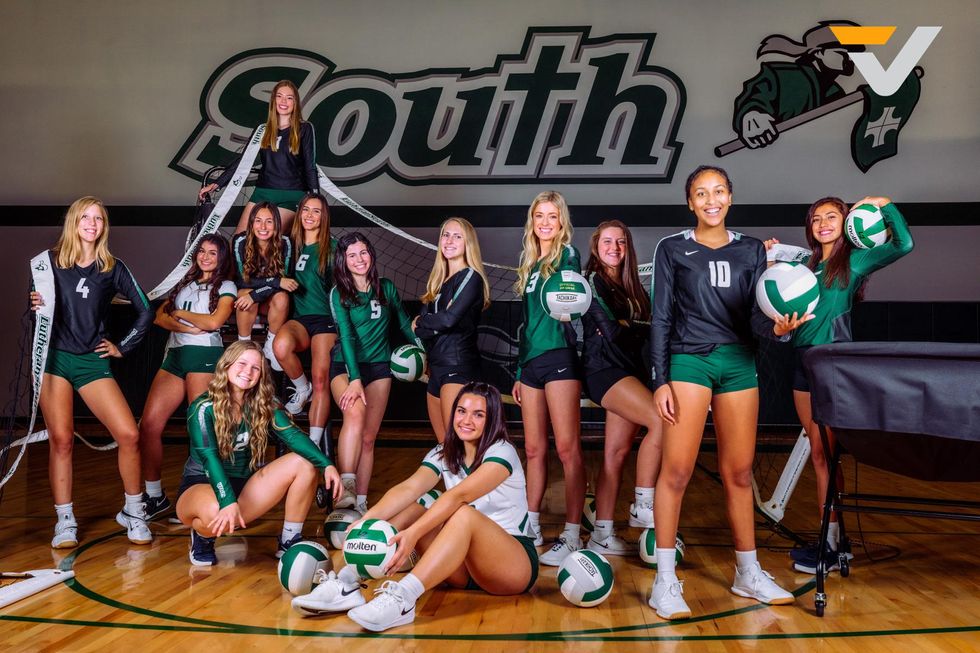 It is well known that siblings always have been and always will be competitive, no matter what the competition.

The Gaitan brothers – Marcus and Matthew – both freshmen at Lutheran South Academy took that competitive spirit to the TAPPS State Cross Country Meet in November. 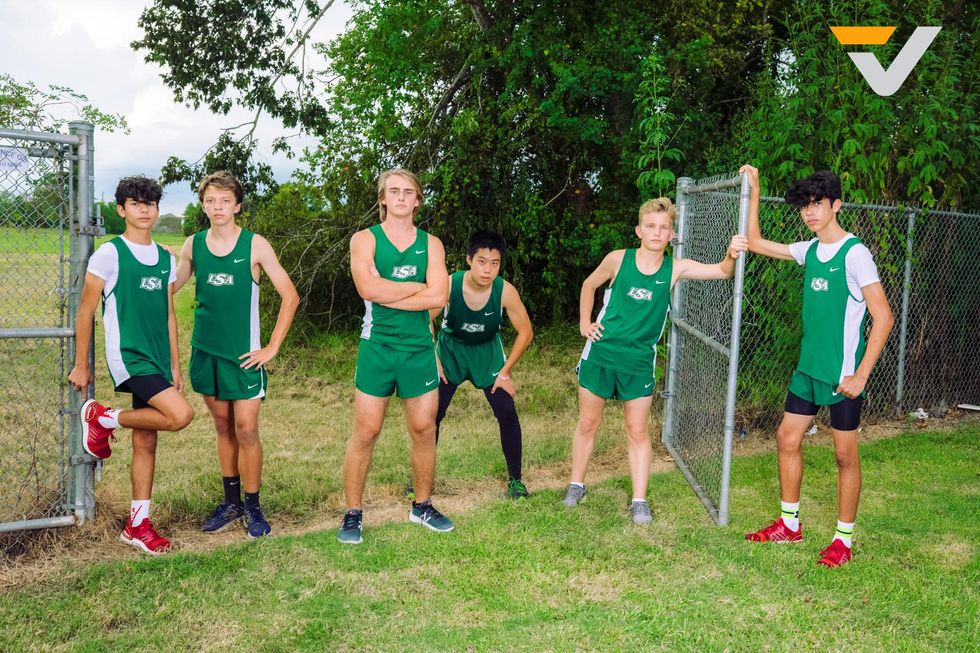 Overall, Lutheran South Academy finished 12th as a team but what's invaluable is the experience that this young team of Pioneers gained in 2020. That should pay off dividends for years to come. 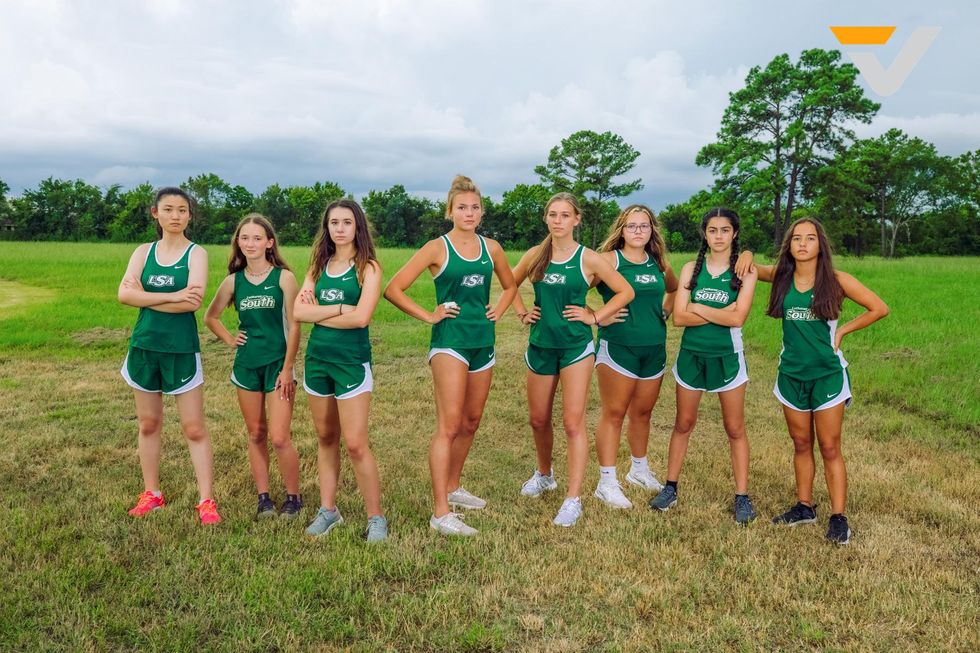