Football, Volleyball and Cross Country Athletes Headlined the 2020 Fall Season, Which Was Full of Accolades and Highlights.

Concordia Lutheran went 2-5 overall in the fall, making the playoffs but fell to John Paul II in the opening 51-17

The Crusaders were led by all-state back Beau Domann, who was a second teamer. Jake Theriault was all-state, honorable mention as an offensive lineman.

On the all-district teams, the CLHS defense was the calling card. Andrew Shrewsbury and Gavin Baxter got second-team nods at linebacker, while Tate Elder was a second-team, all-district defensive back.

Out of this group, only Shrewsbury and Elder are slated to return for the 2021 season. 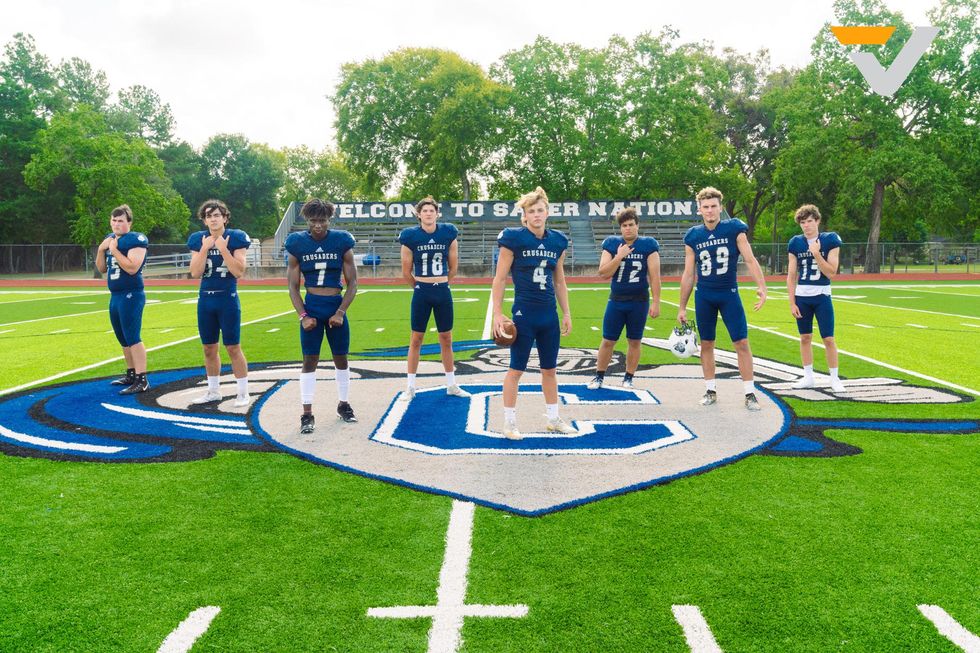 It was another stellar year for the Concordia Lutheran volleyball program, going 22-4 and reaching the TAPPS state semifinals. The 'Saders fell to district rival St. Agnes in four games.

Coach Kim Odinga says goodbye along with Brooke Frazier, who left a lasting legacy on the program. The first-team, all-state defender is off to the SEC where she plays for Texas A&M. Frazier was a four-time, first-team, all-district selection and a Prep Volleyball All-American.

Outside hitter Sophie Keene also joined Frazier on the first-team as the Baylor commit will lead the charge in her 2021 senior season.

Sydney Whitfield was a second-team, all-state selection and could have a break-out year for the Crusaders in 2021. Ryann Ely earned an honorable mention for her play as a senior. 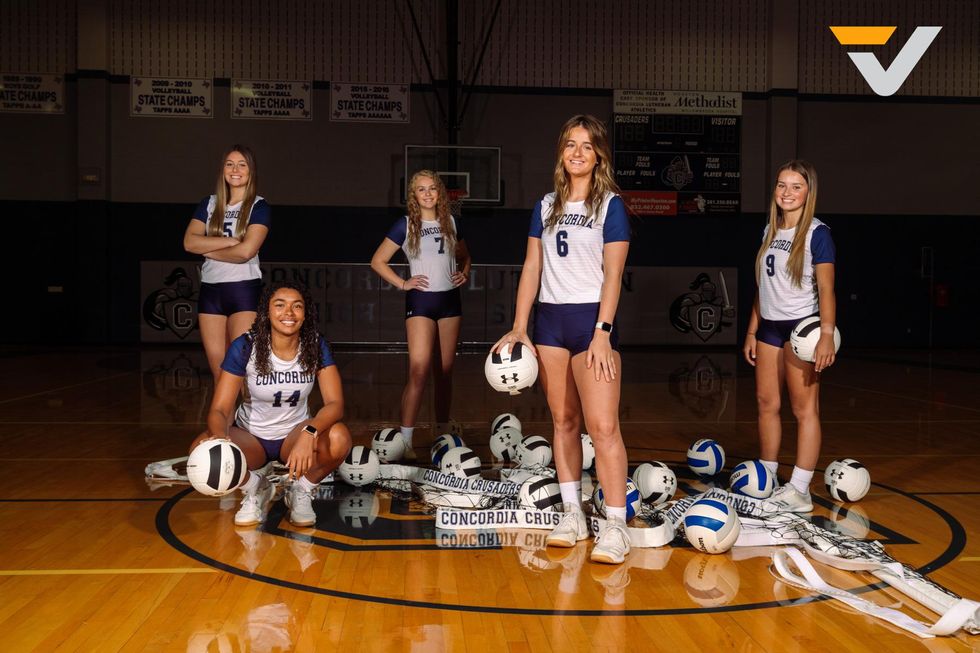 Concordia Lutheran's top five runners all placed in the Top 30. Two were in the Top 10 and Kastenschmidt was fourth. 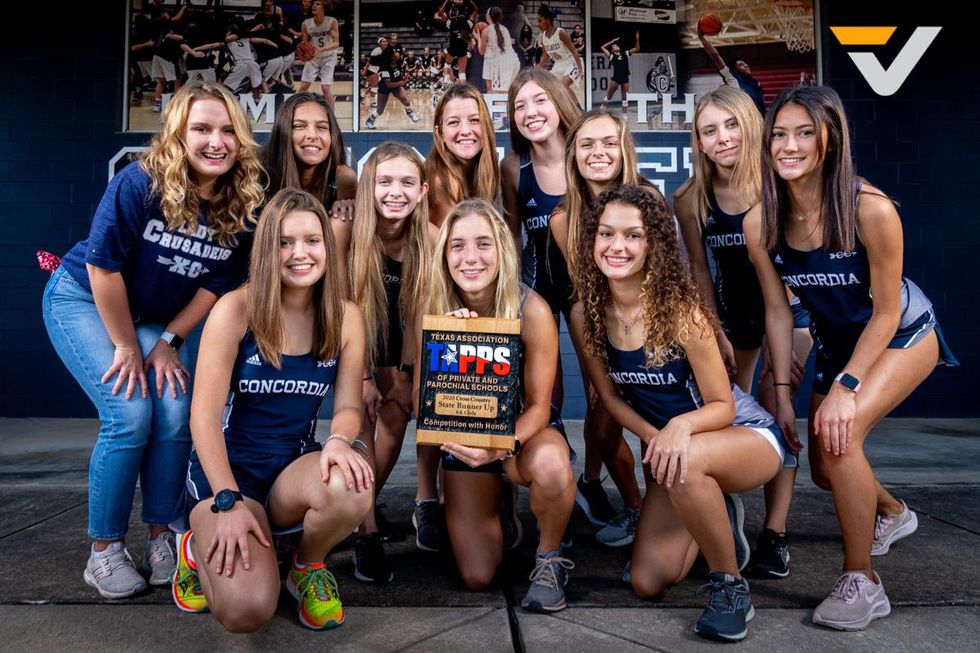 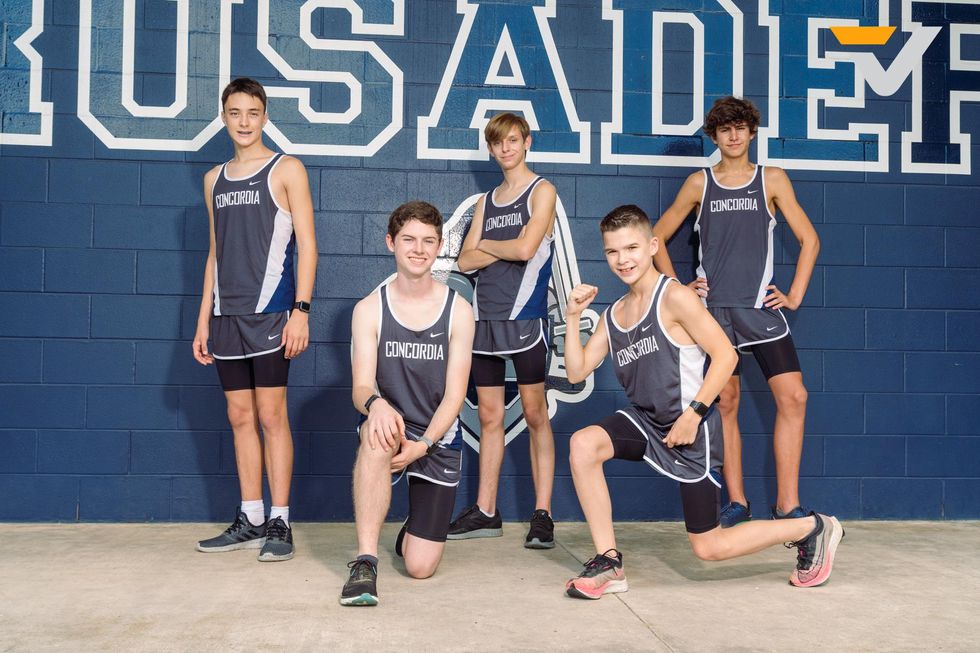