HOUSTON - No matter the competition, be it rock-paper-scissors, lifting weights, or a cross-fit challenge-type course, which included who could flip a monster truck tire the fastest in 15 yards; Colton Cowser and Ty Madden would go at it in high school.

"It was a best-of-three competition and the way they got after it you couldn't tell if it was Game 7 of the World Series or just a competition day in the fall," Cypress Ranch coach Corey Cephus said. "They're such good friends that they try and out-compete each other, outwork each other. It helps each of them get better. They love to compete."

That competitive spirit of the former Cy Ranch Mustangs has carried into the college level, Madden excelling at Texas, helping lead the Longhorns to the College World Series this spring, and Cowser at Sam Houston, and now it will head to the next level come Sunday.

Madden and Cowser are the projected No. 9 and No. 10 overall prospects in the 2021 MLB Draft and in the latest MLB Mock Draft, Madden is projected to be a Top 10 pick going No. 8 overall to the Angels.

To get to those kinds of numbers, Madden had to work at it and that strong work ethic derives from those 6 a.m. workouts at Cy Ranch High School.

"There's so many Ty Madden stories," Cephus said with a chuckle. "The thing that sticks out to me the most is we used to have 6 a.m. workouts and once we stopped that he continued to come into the weight room on his own and workout at 6 a.m. As coaches, we walk in early and we saw him getting after it. That to me is the quintessential Ty Madden story, he's always going to find a way to outwork somebody."

After Cy Ranch, Cowser has formed a great career at Sam Houston playing for the Bearkats.

In 2019, he became the only Bearkat to ever play for the USA Baseball Collegiate National Team and earned MVP in the series against Cuba that year hitting .438 in six games.

Cowser is now projected to go No. 15 overall to the Brewers, which would make him the highest drafted player ever from Sam Houston passing Glenn Wilson, who was taken No. 18 in the 1980 draft.

"We knew we were talented and that was one of the things going in, we weren't sneaking up on anybody," Cephus said about if he knew he had MLB talent in 2018. "Everybody had us circled and knew when they were going to play Cypress Ranch.

"Not only are they good ball players but they are great young men also and that's a credit to their families."

Cy Ranch is one of those Houston-area programs that has always been known for its baseball prowess.

From winning state championships in 2012 and 2015, a state semifinalist finish in 2018 and now a list of MLB Draft picks that continues to grow, which Cephus credits to what he calls a "hot-bed" of baseball talent.

"This area a hot-bed for talent and baseball knowledge," Cephus said. "We benefit from that. This area is one of the hot-bed areas for talent in America and really in the world." 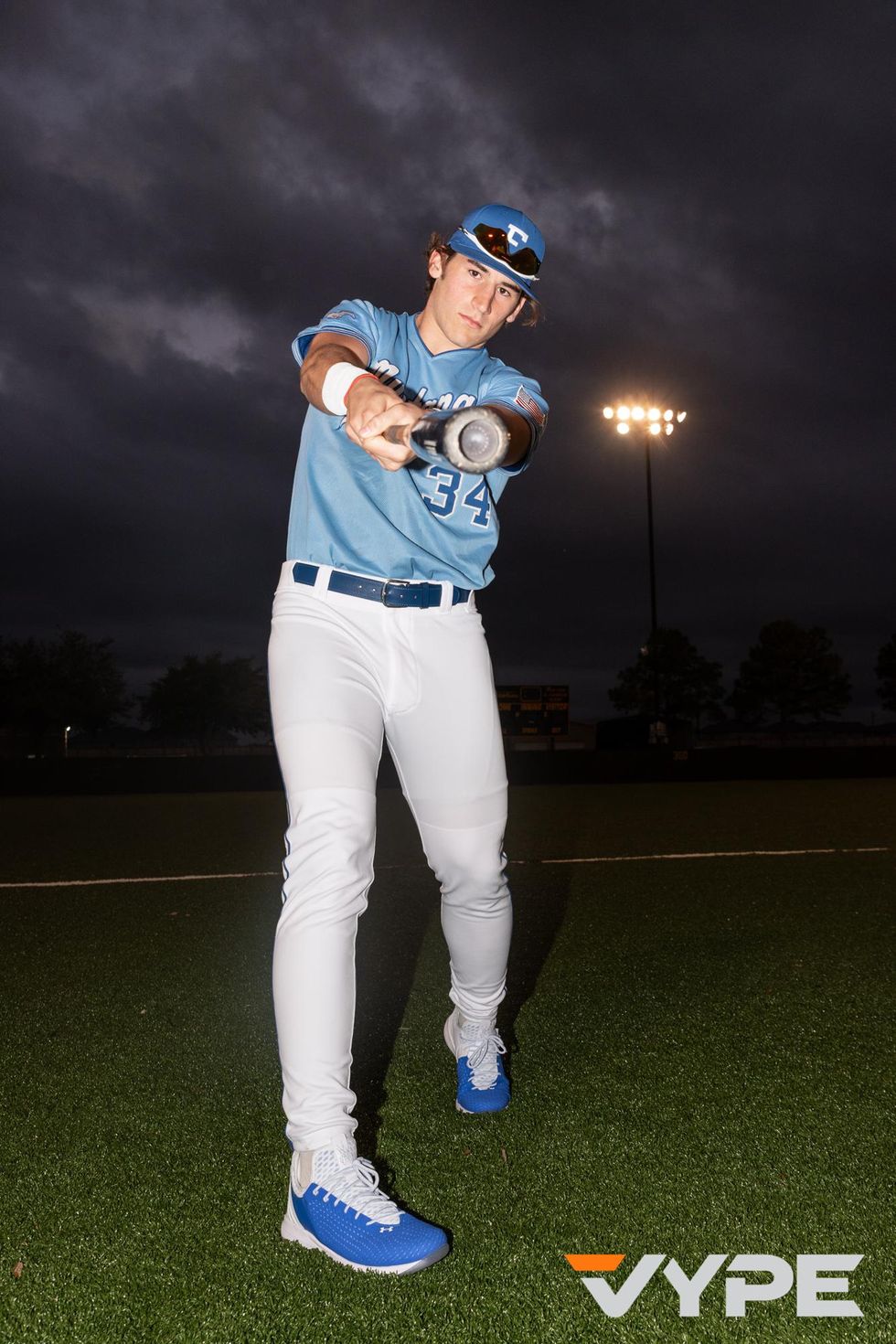 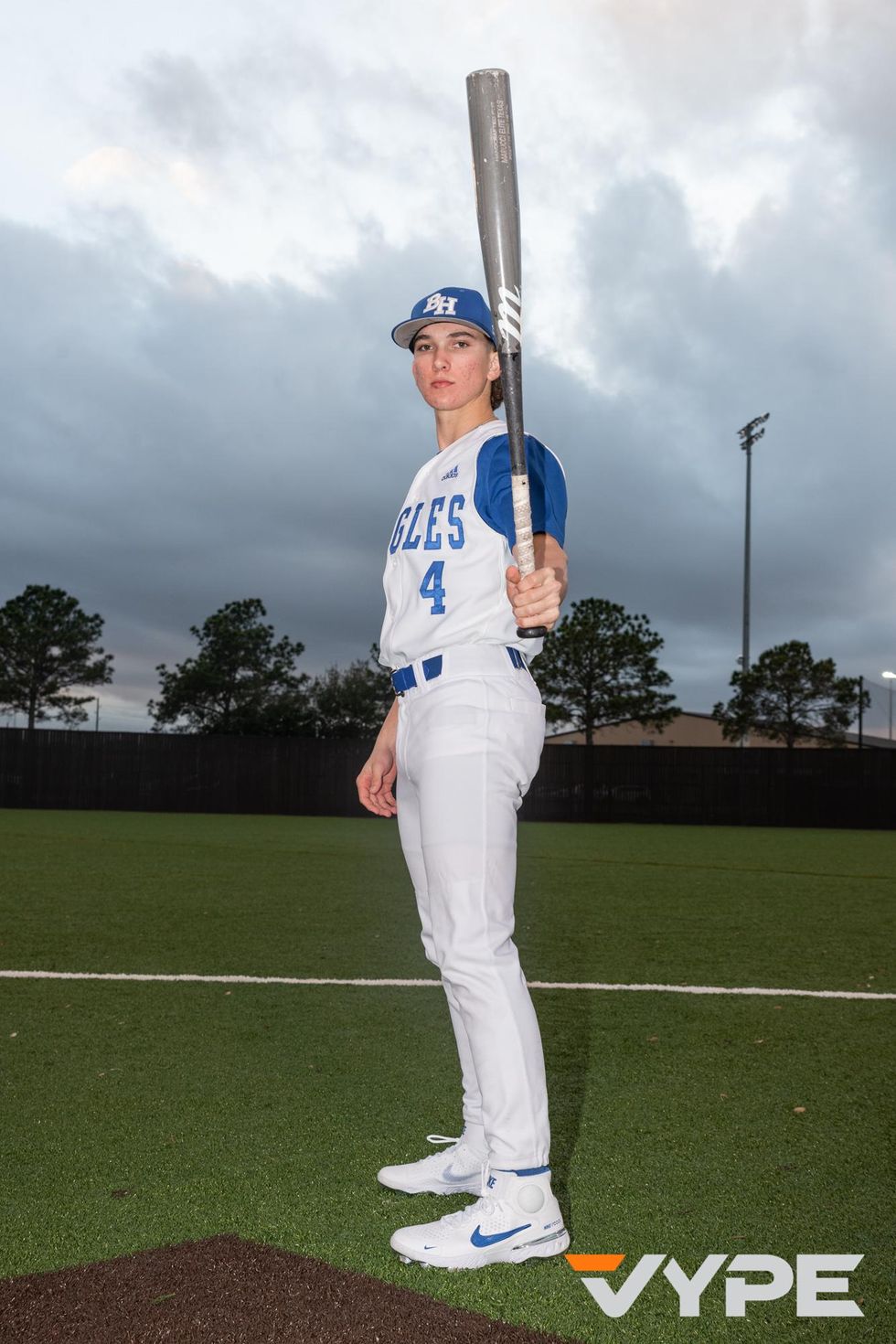 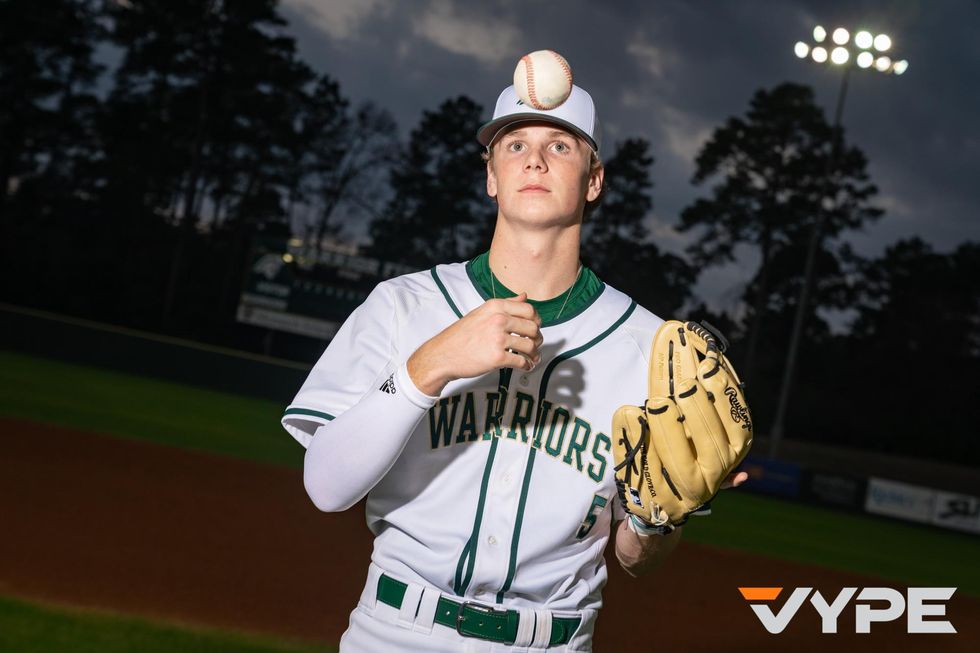