2 arrested, 1 wanted after breaking into home, assaulting woman while she hid in bedroom with her 3 kids, deputies say

Let us get it started! Here are the finalists for Public School Men's Track & Field Athlete of the Year! 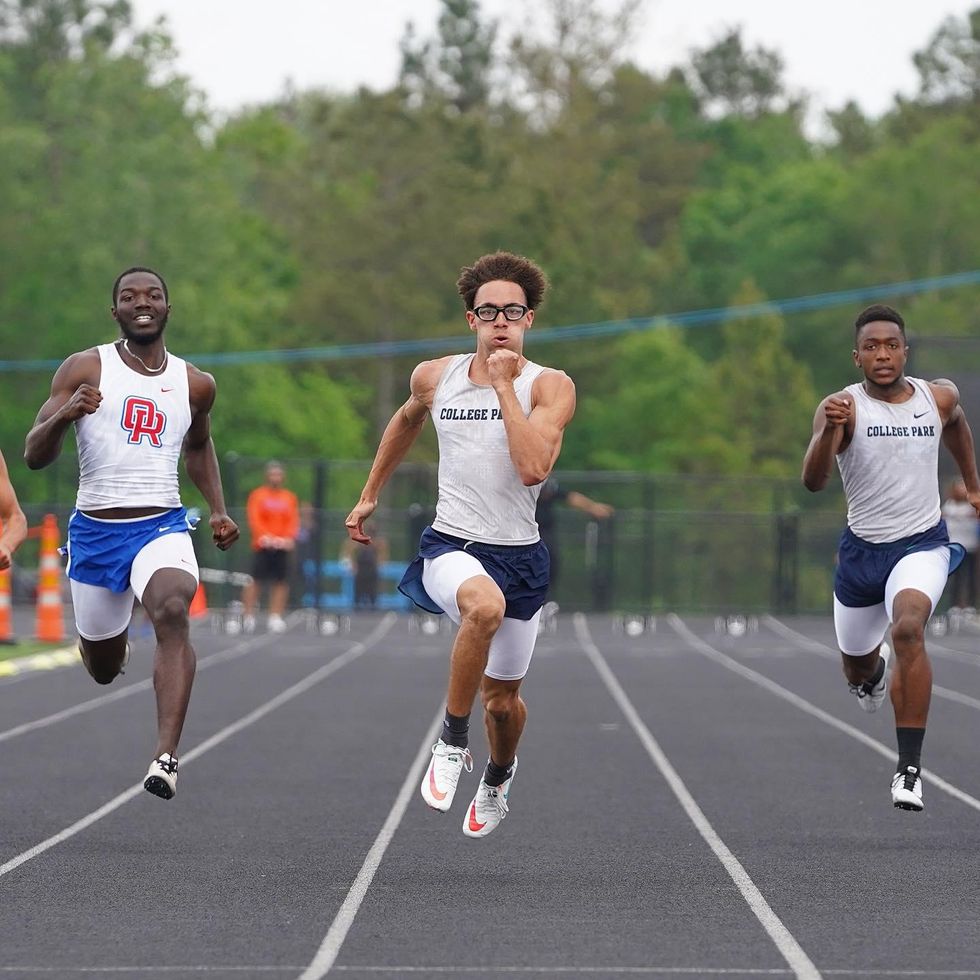 So, Connor Washington is a thing.

College Park finished third at the state track meet with 38 points -- Washington was a part of them all. Washington won the 200 meters with a time of 20.39 seconds and anchored the College Park 4x400 relay team to a blazing 3 minutes, 13.37 seconds. Washington also finished second in the 100 meters as he and Harlingen's Jose Garcia had to go to a tiebreaker. 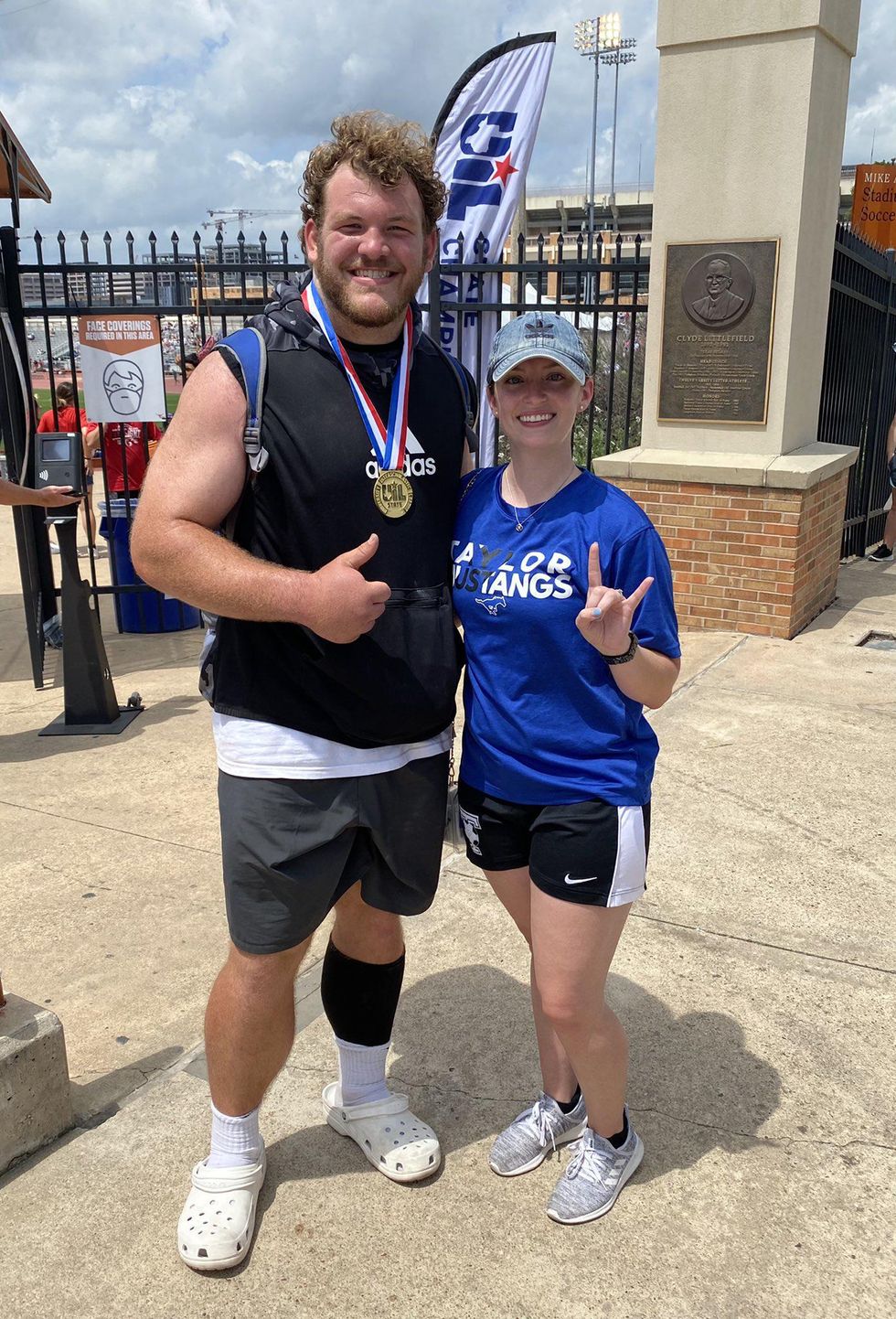 The "Mountain" took home the gold medal in shot put for Class 6A as he tied his career-best with a monster toss of 71'1". He finished third in the discus. The Texas A&M-signee for football will be a big-time OL prospect for the Aggies and will also participate on the track and field team. He was the Max Preps Male Athlete of the Year for the State of Texas. 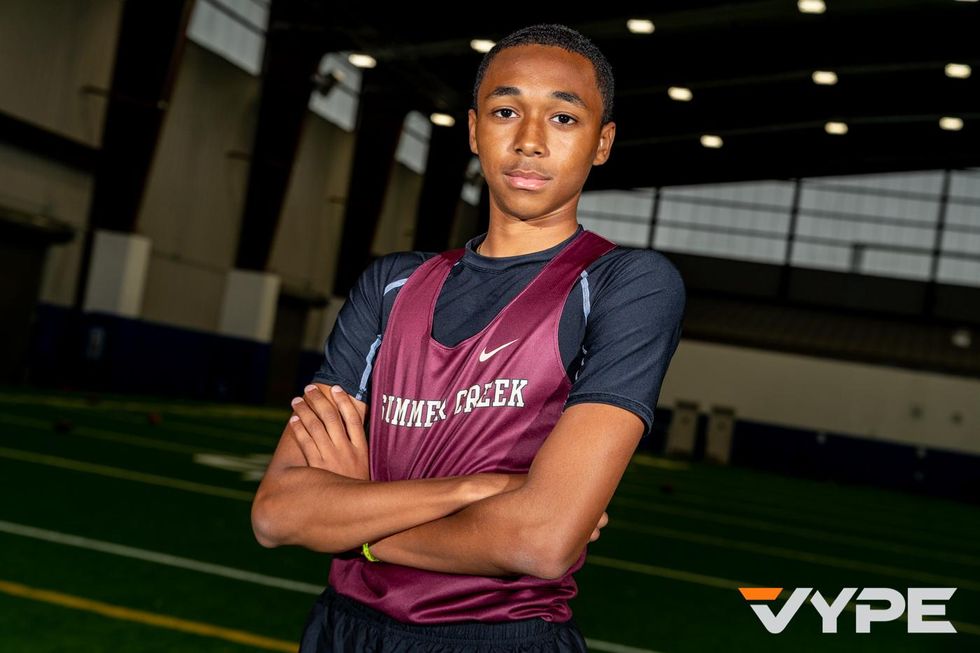 The Summer Creek boys track and field team won the UIL Class 6A state track meet. That's a big deal. Jalen Rivers had the highest jump in the nation at 7-feet for several months and won state, clearing 6-foot-9.