Temperatures heat back up for the rest of the week

Let us get it started! Here are the finalists for Private School Men's Track & Field Athlete of the Year! 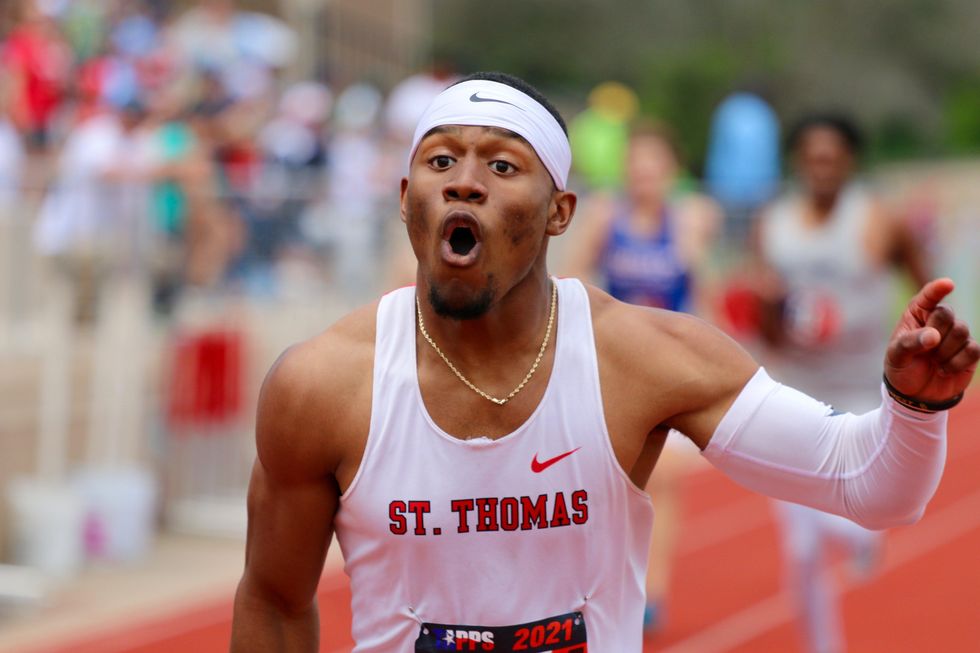 Baylor football signee Cameron Bonner has some wheels as he helped lead the St. Thomas Eagles to a TAPPS state team title. He was the 6A state champion in the 400-meters, with a new state-record time of 47.98 in the final. He also led the Eagles' 1,600 relay to gold and the 800 relay team to silver. 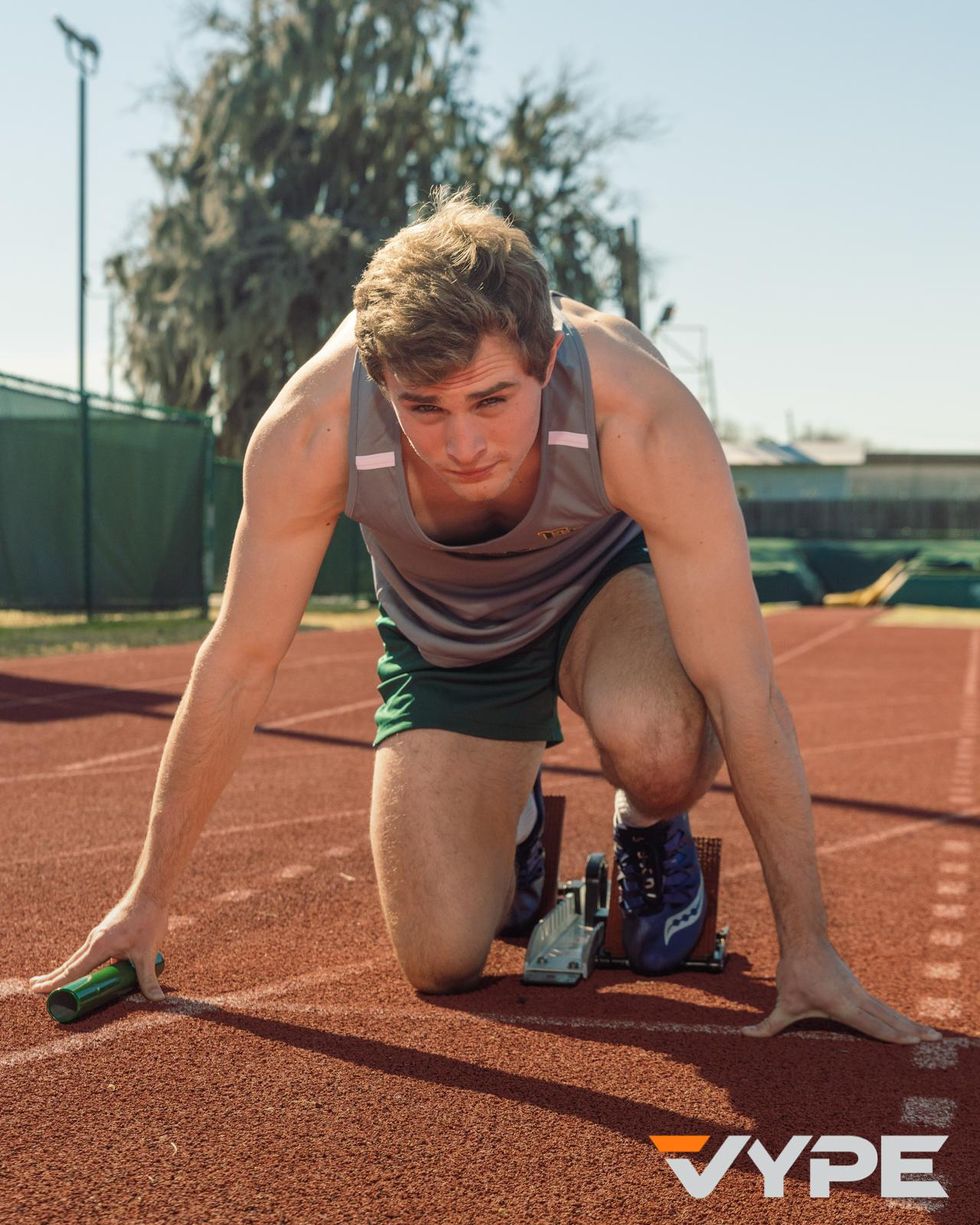 The FBCA men's track team took second overall as a team scoring 82 points. The crew was led by senior David Kasemervisz, who medaled in two events. Kasemervisz won the state championship in the long jump (20-feet, 7-inches) and took silver in the 400-meter dash (50.79). He also took fourth in the high jump (5-feet, 8-inches). He is preferred walk-on at Stanford for football.