KPRC 2 Traffic Exclusive: Here is when the 59/610 connector ramps in the Galleria area will be fully open

Let us get it started! Here are the VYPE Hall of Fame! 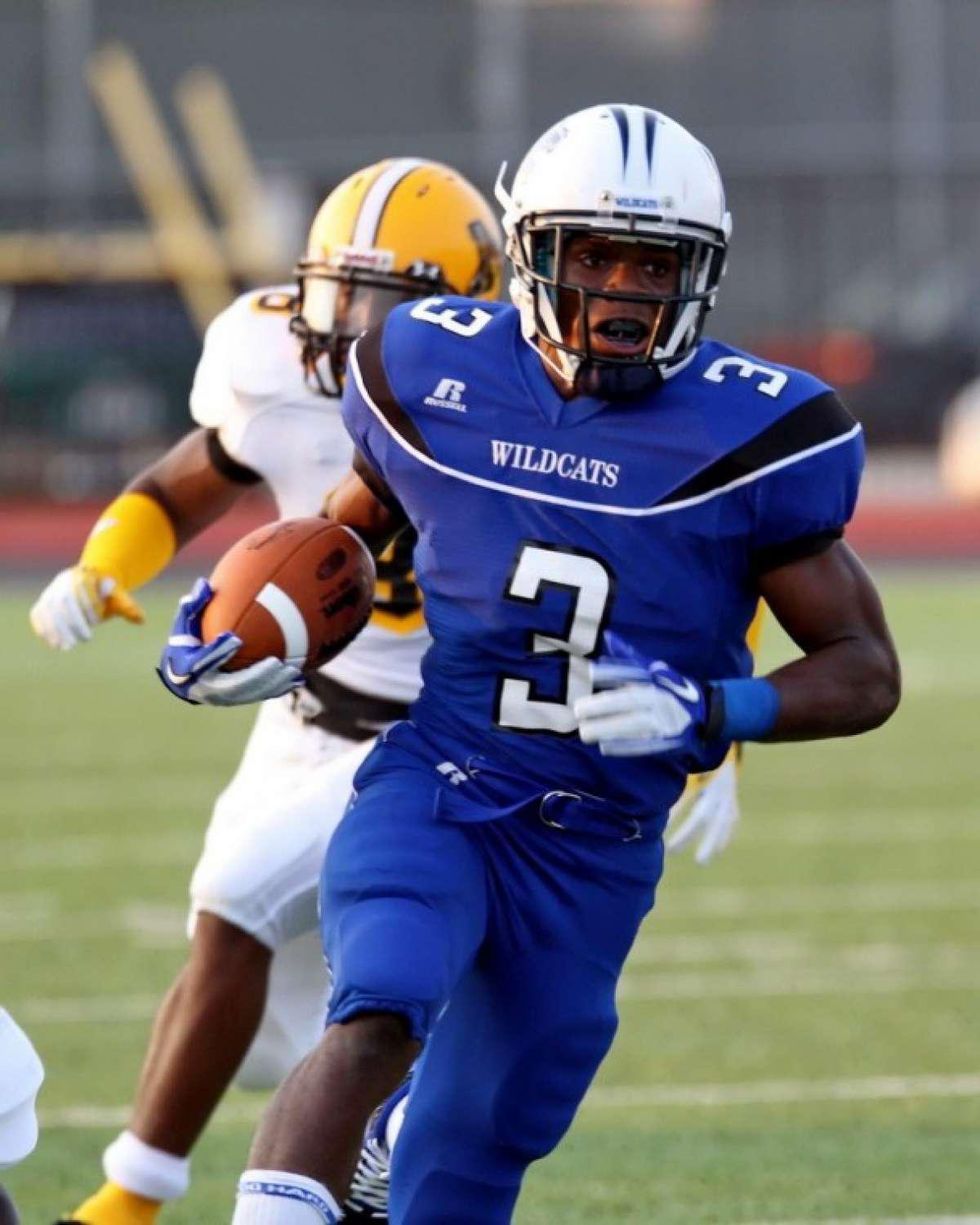 Dekaney's Trey Williams was one of the most dominant backs in the city in decades.

The 5-Star All-American signed with Texas A&M and now plays in the CFL. 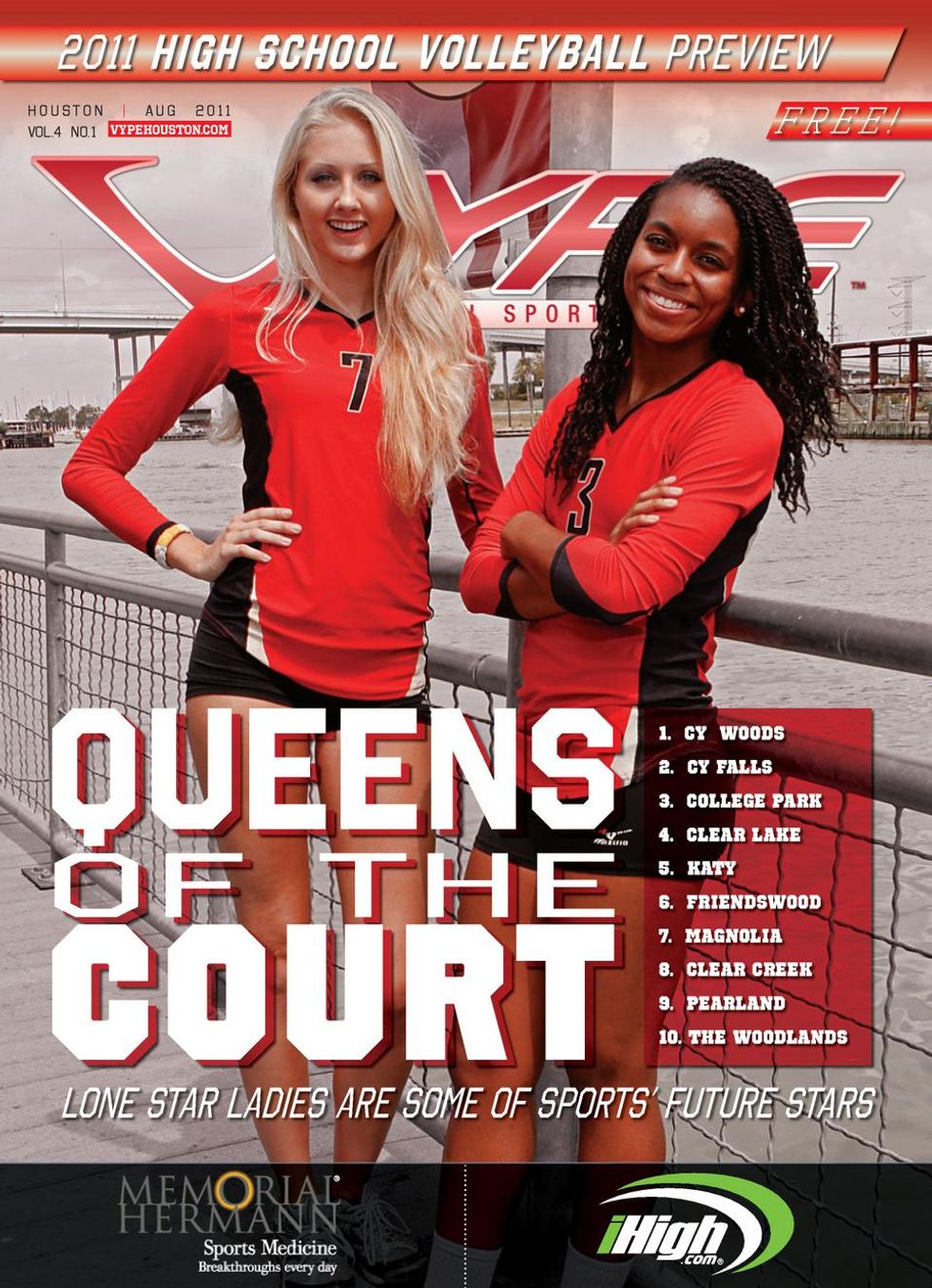 Chloe Collins was a beast at Cy Woods. She earned 2012 Under Armour High School All-America first team honors and was named the District 17-5A most valuable player in her 2011 junior season, leading Cypress Woods to a 41-6 record ... tallied 179 kills, 206 digs, 30 aces and 470 assists for the Wildcats. As a sophomore in 2010, she helped Cypress Woods to a 45-3 record and the Region III championship as the team reached the state 5A semifinals.

Collins continued her volleyball career at the University of Texas at Austin (2013-12016) where she helped the Longhorns to 3 Big 12 Championships and 4 NCAA Final Fours. Throughout her career at Texas, Collins was a 2x AVCA All-American and earned Big 12 Conference First Team honors. After graduating with a BA in Communication Studies, Collins went off to play her first professional season in Spain and Finland. 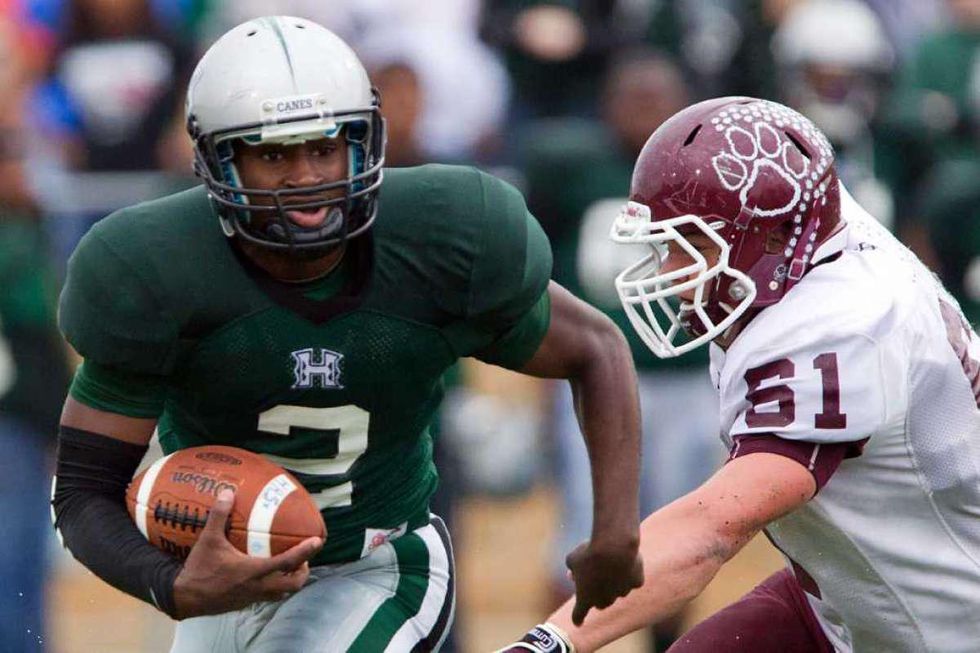 Hightower Hurricane Bralon Addison led his team to the state title game against Southlake Carroll as a senior in 2011. He threw for 2,158 passing yards and 22 passing scores, and added 1,625 rushing yards and 20 rushing touchdowns as a senior. As a junior, he passed for 1,858 yards with 28 touchdowns and rushed for 1,068 yards and 15 touchdowns.

The four-star recruit had a great career at Oregon and plays in the CFL. He also ran track and basketball while at Hightower. 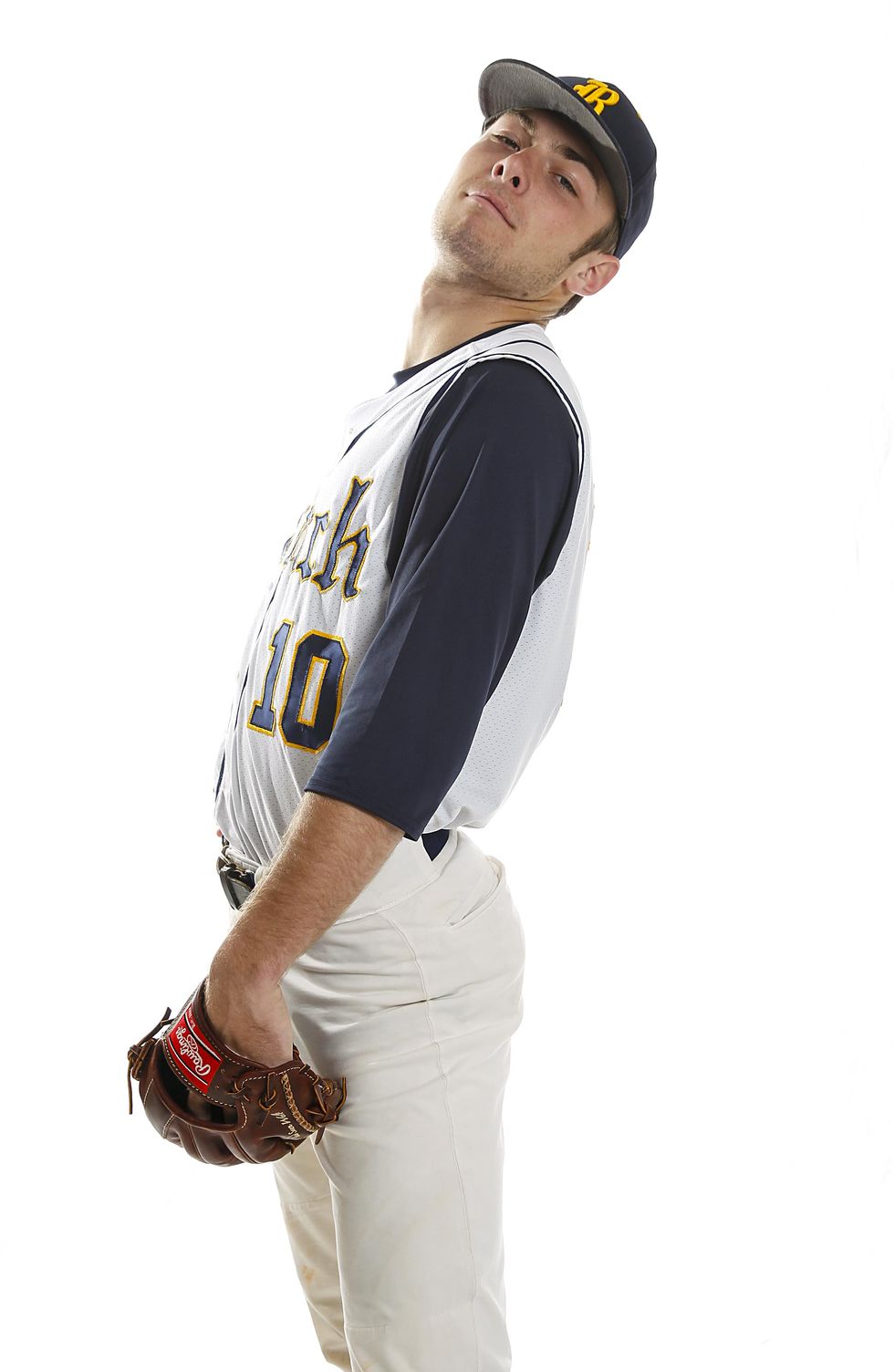 Corbin Martin did a little bit of everything at Cypress Ranch High School.

He played some football but his future was baseball. He hit a home run in the Mustangs' state title win his sophomore season and received All-State and District MVP honors his junior and senior seasons.. Martin was an Under Armour All-American as senior going 8-0 on the mound. He had a 12-1 record with a 0.67 ERA and batted .357 with four home runs his junior season and posted an 11-0 record with a 1.28 ERA and 62 strikeouts as a sophomore.

He played his college ball at Texas A&M and was selected in the second round of the 2017 MLB Draft by the Houston Astros. 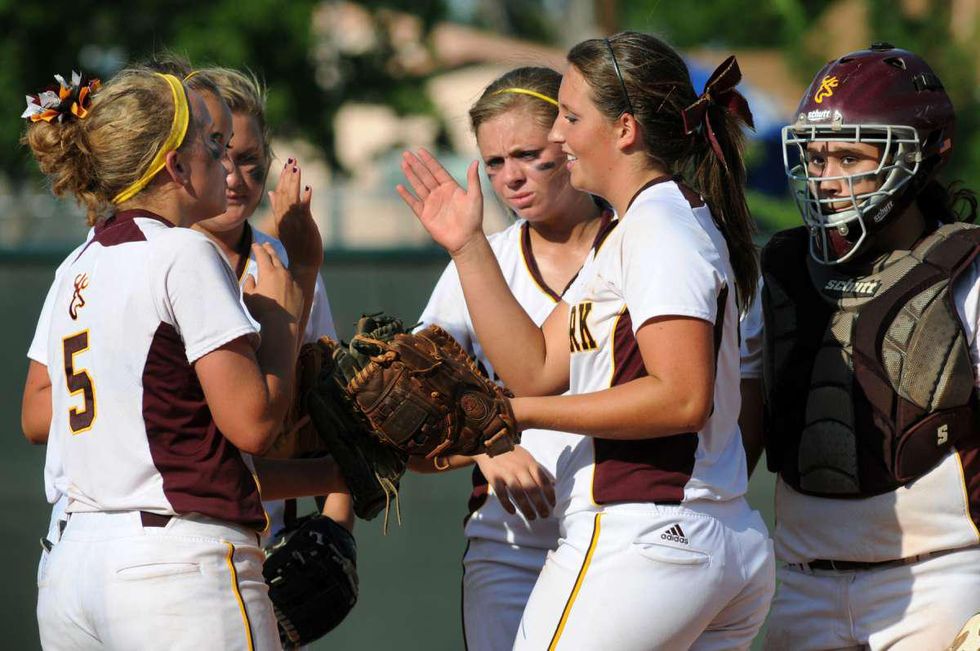 Sure, Deer Park won a state title this season, but Kristen Davenport dominated for the Deer like no other back in 2012.

She led Deer Park to a 5A State Championship in 2012, received All-District accolades three times and was the Player of the Game in both the state semifinal and state championship games. Not shocking that she was the State Tournament MVP.

Davenport was named the TWSA Class 5A Player of the Year and chosen as a TWSA Class 5A First-Team All-State Pitcher her senior year.