Let us get it started! Here are the VYPE Coaches Hall of Fame! 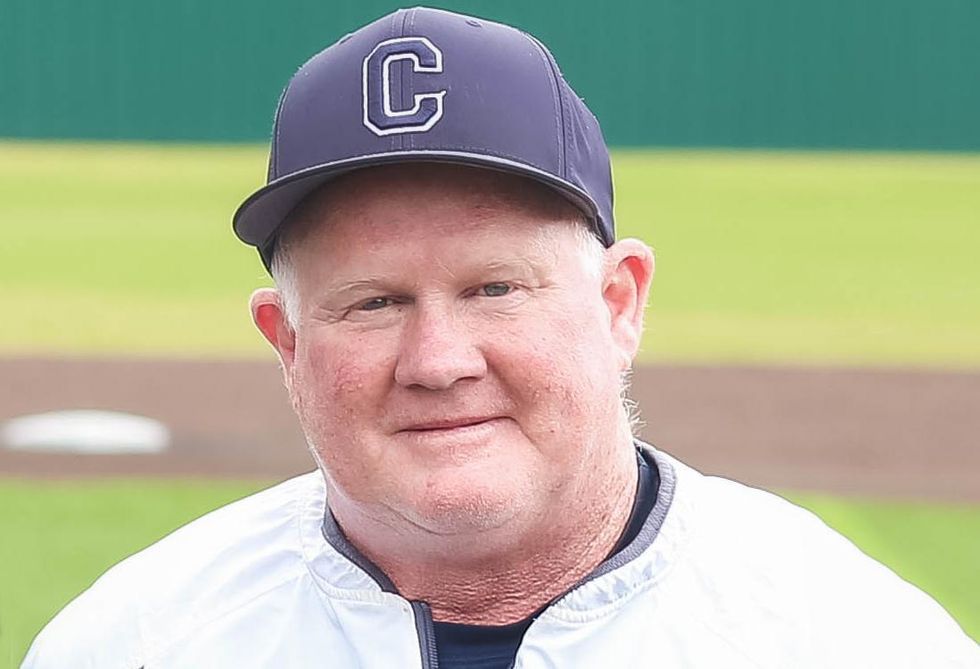 Coach Rick Lynch passed over the winter but what he gave to the game of baseball will live forever.

He won a state title in 2015, was the Texas High School Baseball Coaches Association ALL-STAR Coach; and scouting supervisor for the Pittsburgh Pirates.

He gave his life to mentoring young players. 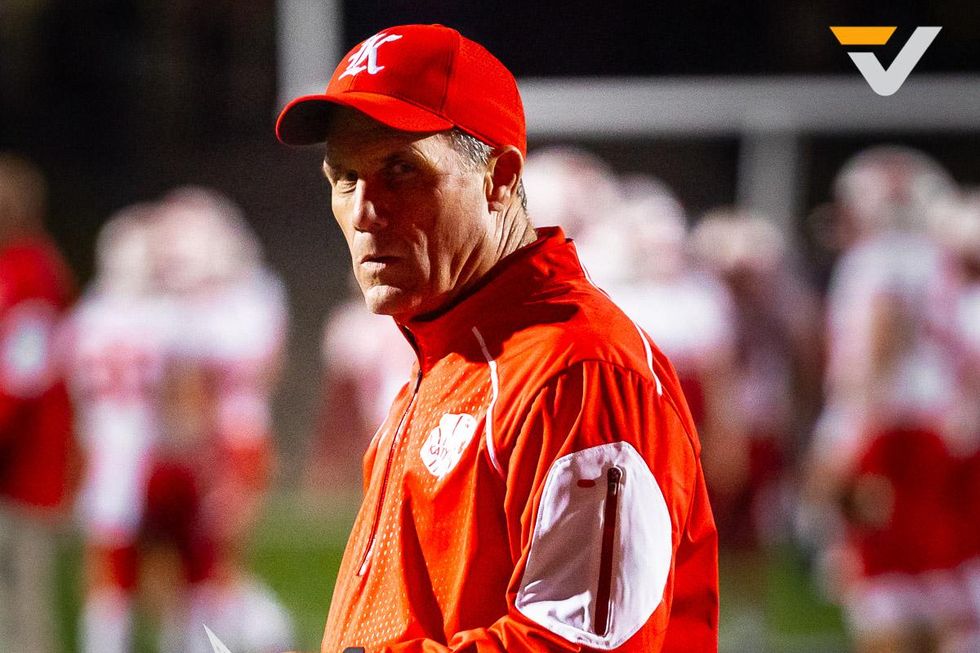 Gary Joseph became the Tigers coach in 2004, where he was an assistant coach prior for several seasons and won three state titles.

During his head coaching tenure, the Tigers have posted double-digit winning records every season and claimed five state championship titles.

5 Titles! The most recent came in January when Katy defeated Cedar Hill at AT&T Stadium.

While he doesn't want to admit it... Gary Joseph is Katy football.

Gary Joseph was enshrined in the Texas High School Football Hall of Fame in 2016. His father Eddie was inducted in 1994 and his "Coaching Tree" runs deep around the state of Texas. 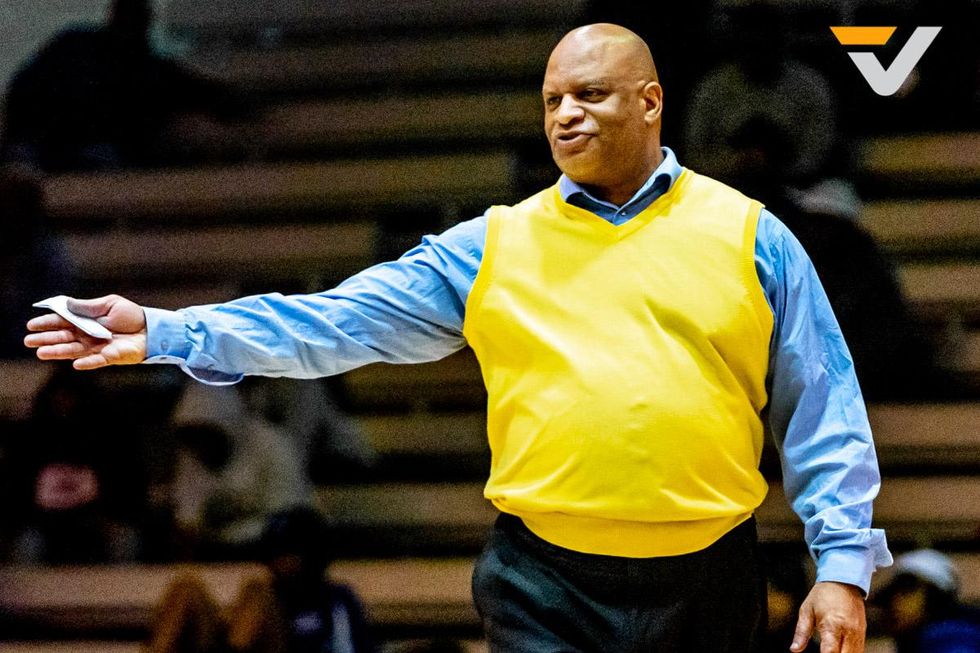 Greg Wise has built Jack Yates Basketball into a national brand. Wise has won four state titles at Third Ward High and has been to seven state tournaments, including the COVID 19 year of 2020.

Wise graduated from Houston Madison and was a state at HBU.

Yates was the National Champion in 2010 when the Lions went 34-0. Wise's style of play is fun to watch unless you are the opponent. Wise and his team broke a 40-year record of scoring 100 points run in 16 consecutive games. 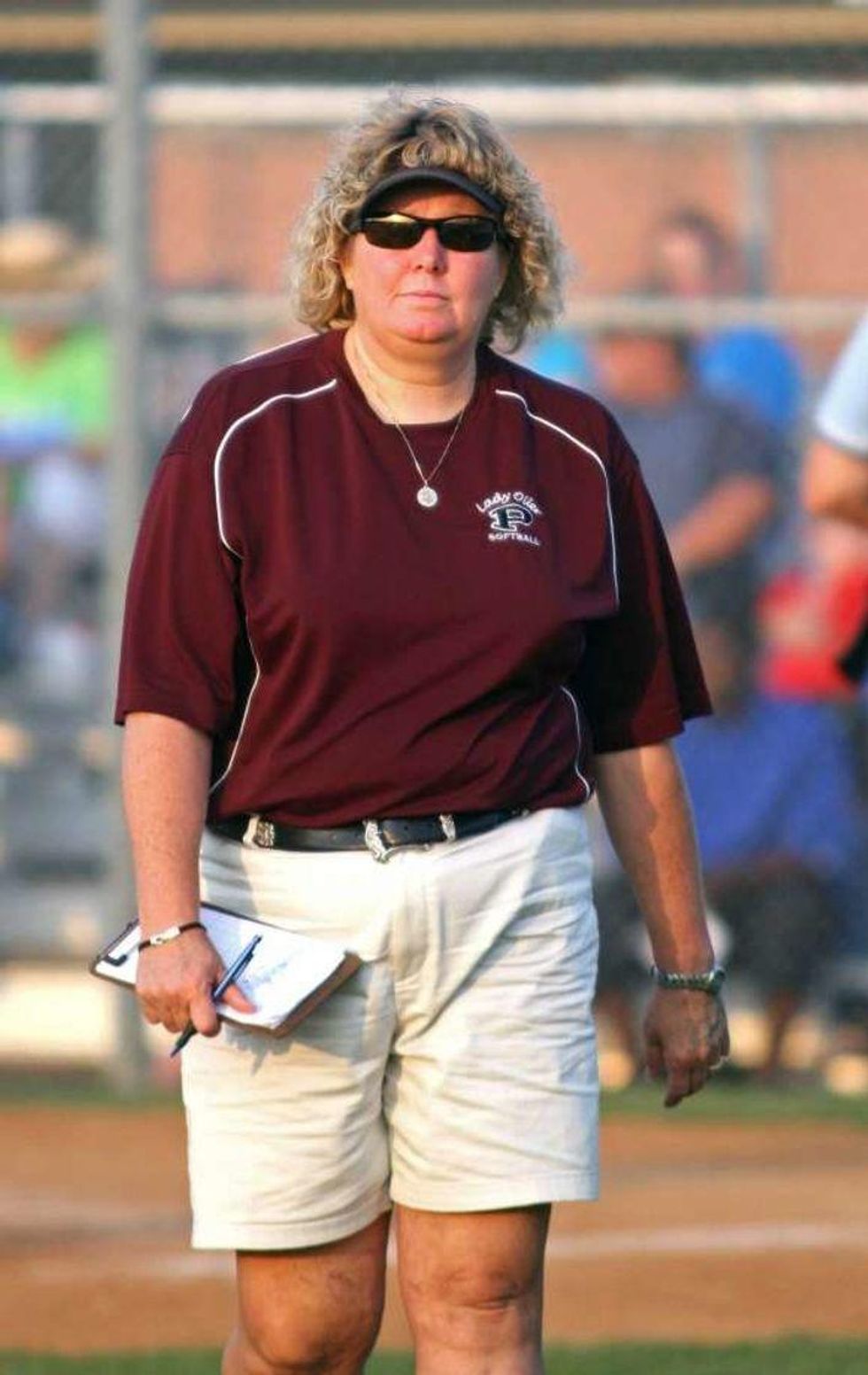 How about this for a state line?

Pearland softball coach has been to 22 playoff appearances in 23 years, appeared in four state tournament appearances, won a state title and has over 700 wins.

The Dobie grad went on to play at Louisiana Tech, where she helped lead the Bulldogs to three College World Series.

She coached in college at Centenary College in Shreveport, Louisiana, and Sam Houston State University.

She landed in Pearland in 1998. She has been inducted into the Texas Girls Coaches Association Hall of Fame. 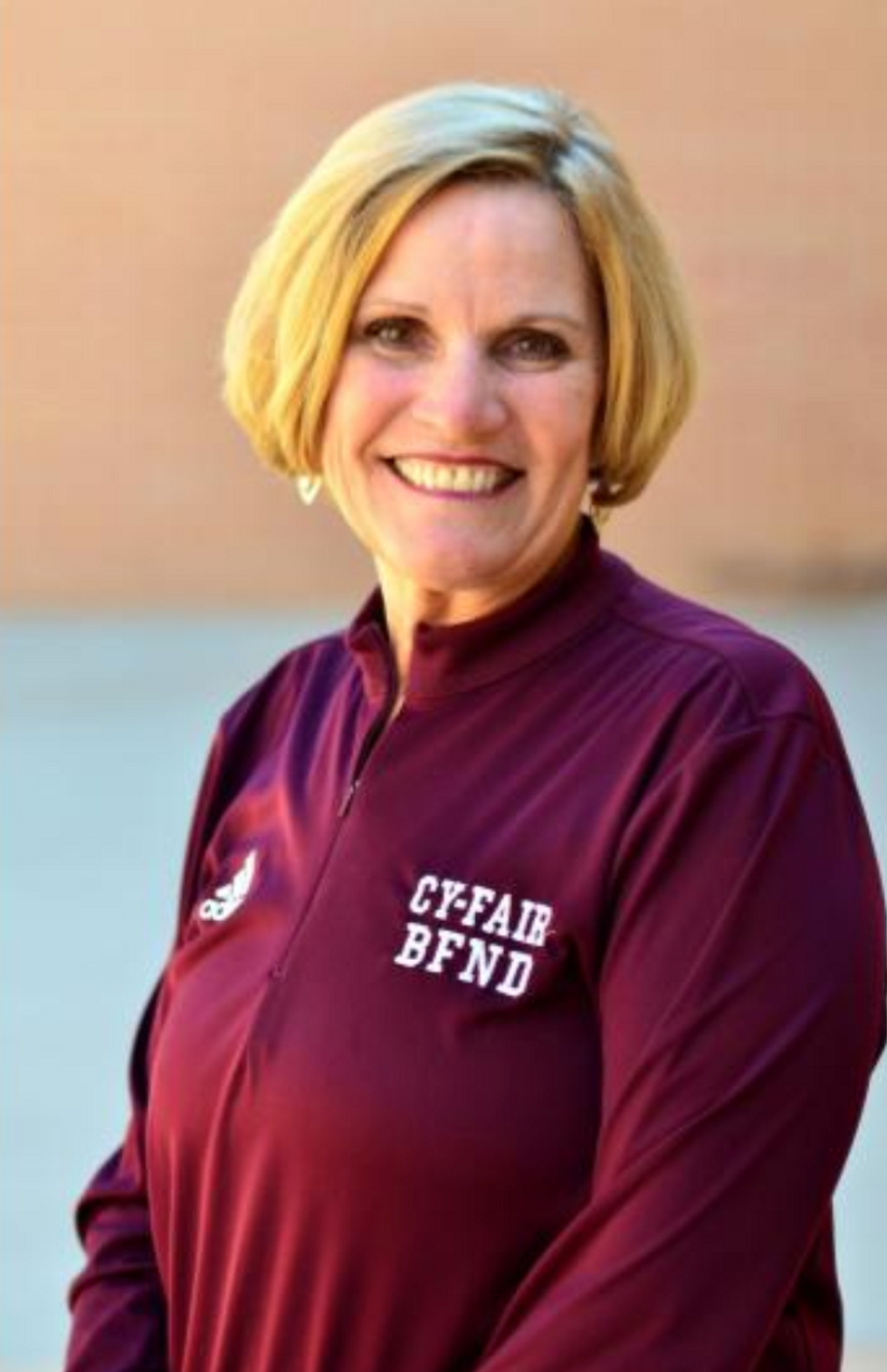 With over 600 wins, Roubique has been to four state tournaments -- winning it all in 2008 and 2010. She coached the legendary Ogwumike sisters -- Neke and Chiney -- who were both the No. 1 Draft Pick in the WNBA.

She graduated high school in Baton Rouge and played at McNeese State University.