Double jackpot: Houstonians have a chance to win one of 2 largest jackpot prizes in US this Saturday, including Powerball

WANTED: Police search for man accused of beating 4-year-old across back, head with a shoe

Let us get it started! Here are the finalists for Public School Men's Basketball Player of the Year! 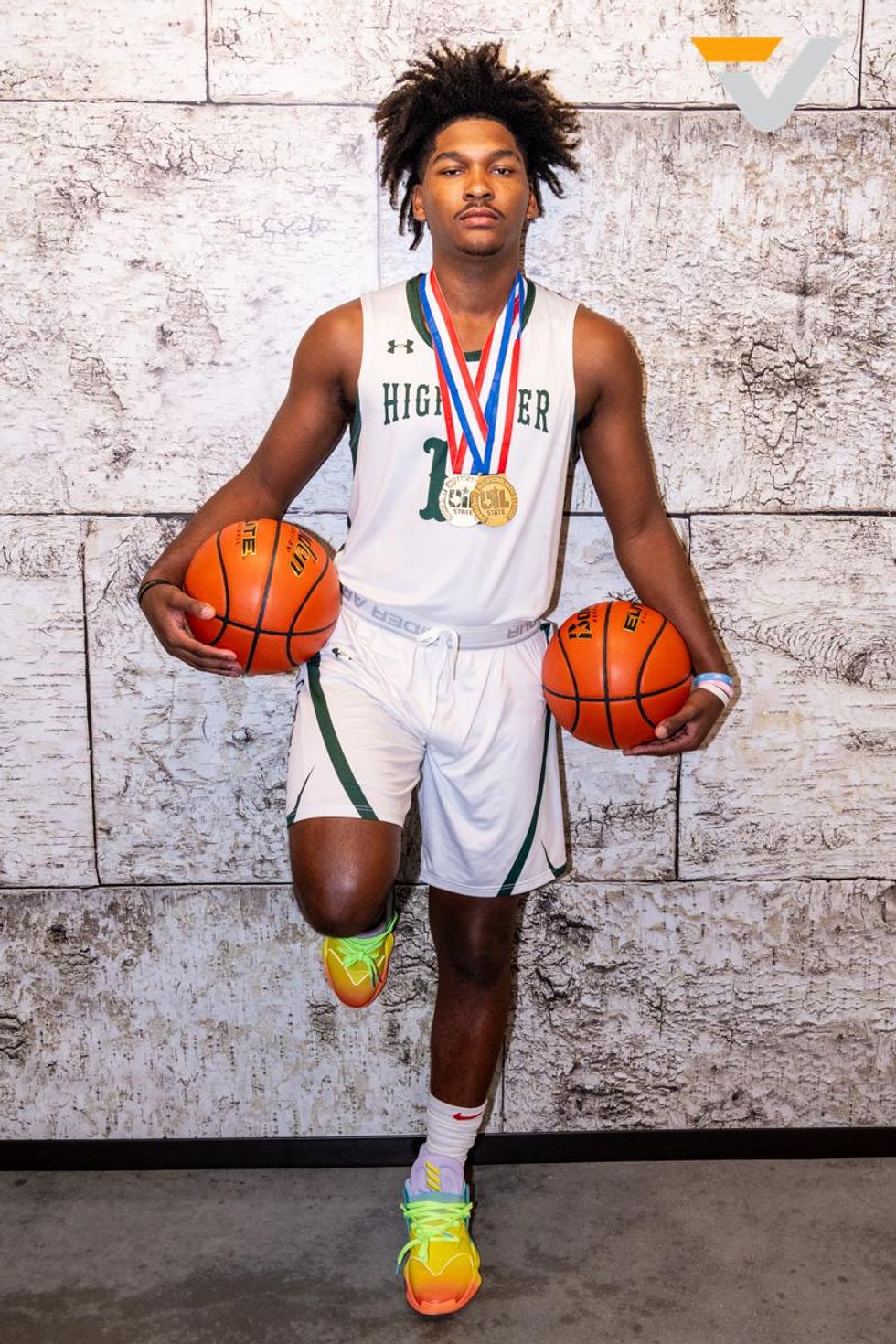 Bryce Griggs is among the top recruits in the City of Houston for the Class of 2022. Griggs, who stars at Fort Bend Hightower, averaged 22.6 points per game this season for the Hurricanes. He was also a Top 10 Finalist for the Guy V. Lewis Award, which is given to the Houston-area's top men's basketball player each year. 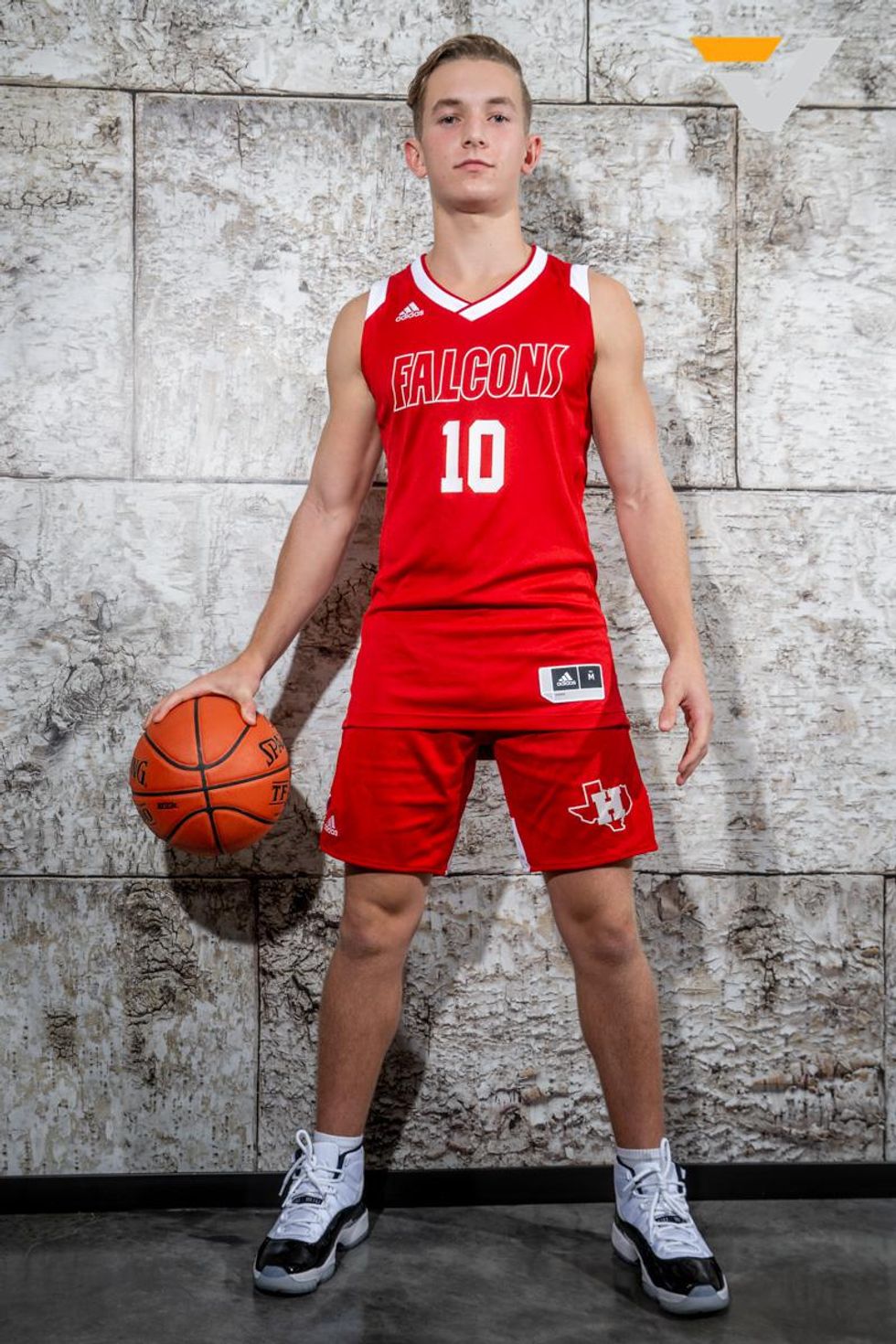 Jacob Harvey was a key piece in Huffman's magical run in 2021 to the program's first-ever championship game appearance. Harvey was a lights-out shooter for the Falcons throughout the season and especially in the playoffs averaging 26 points per game. Harvey signed to play at Trinity University. 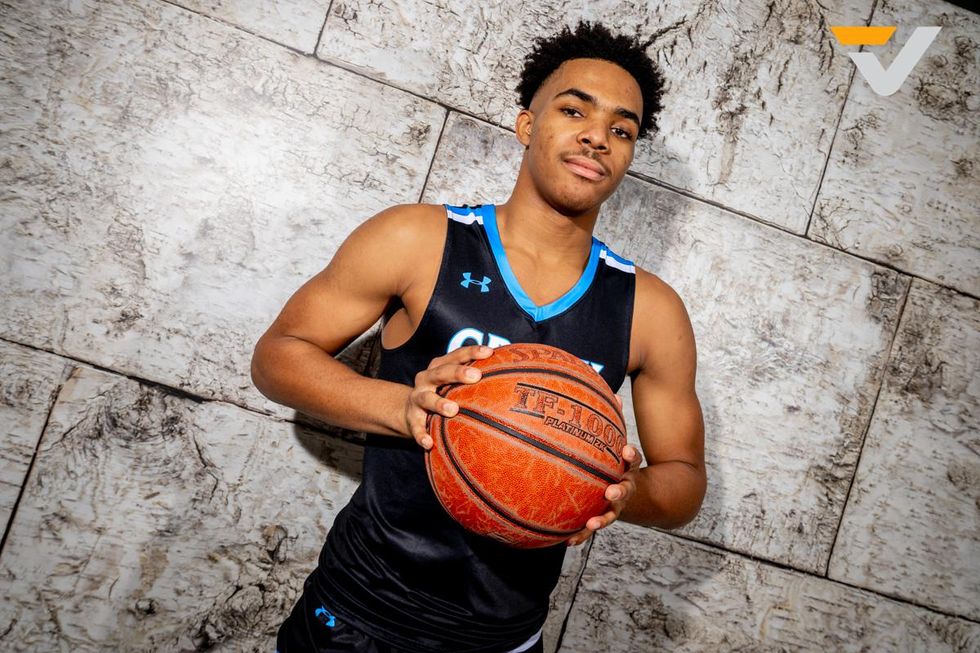 Ramon Walker has been in the spotlight for the past few seasons helping build the Shadow Creek basketball brand. The University of Houston-signee was a scoring machine this year and at the end was the 2021 Guy V. Lewis Award winner, which is awarded to the city's top men's basketball player.