Let us get it started! Here are the finalists for Private School Women's Basketball Player of the Year! 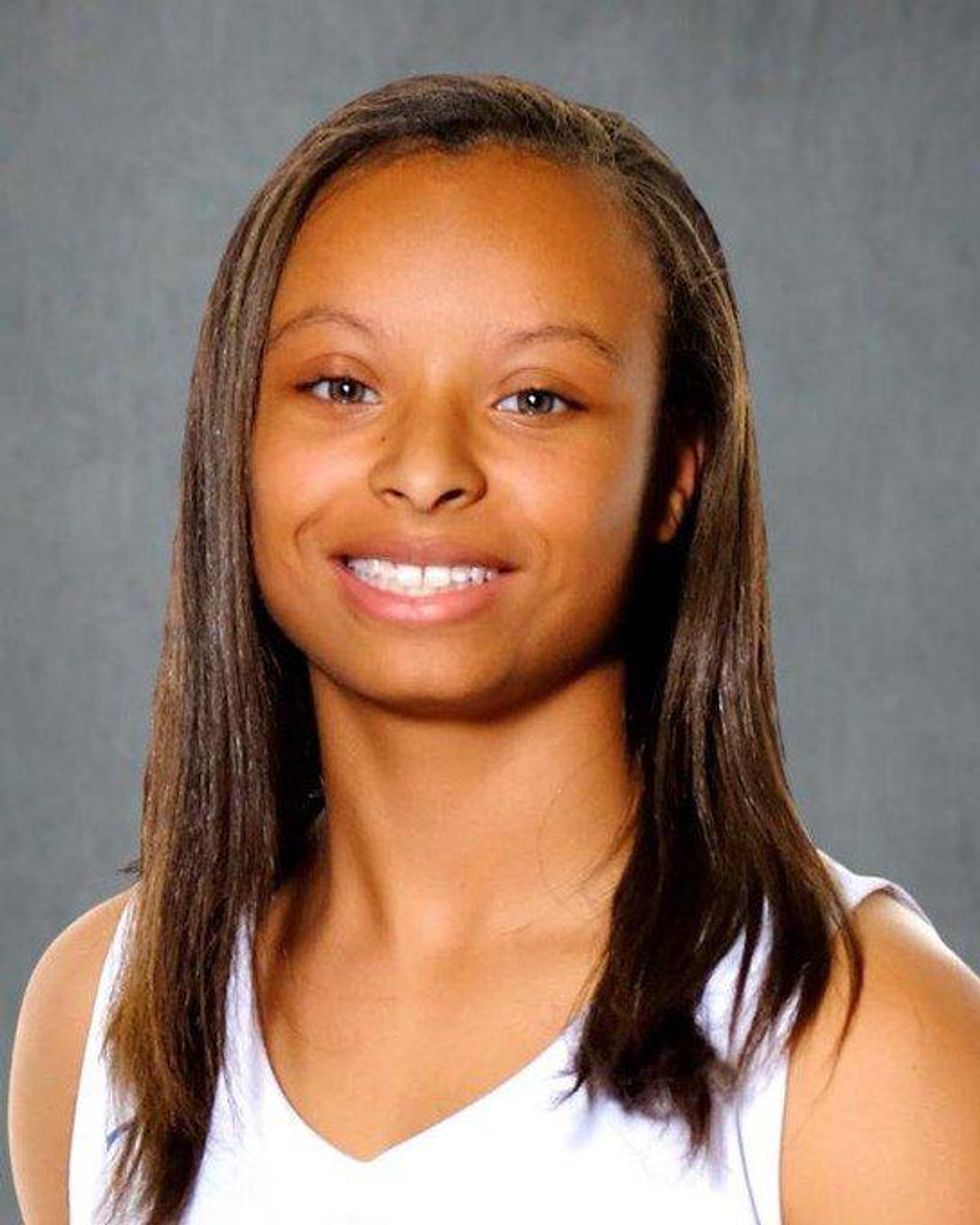 Dalanna Carter was a key piece to leading Lutheran High North to the TAPPS 3A State Championship this past season. Carter in 20 games this season averaged 35.2 points, 6.6 rebounds, 5.8 steals and 3.4 assists per game this season for LHN.

PLAYER OF THE YEAR FINALIST: Jada Malone, The Village School 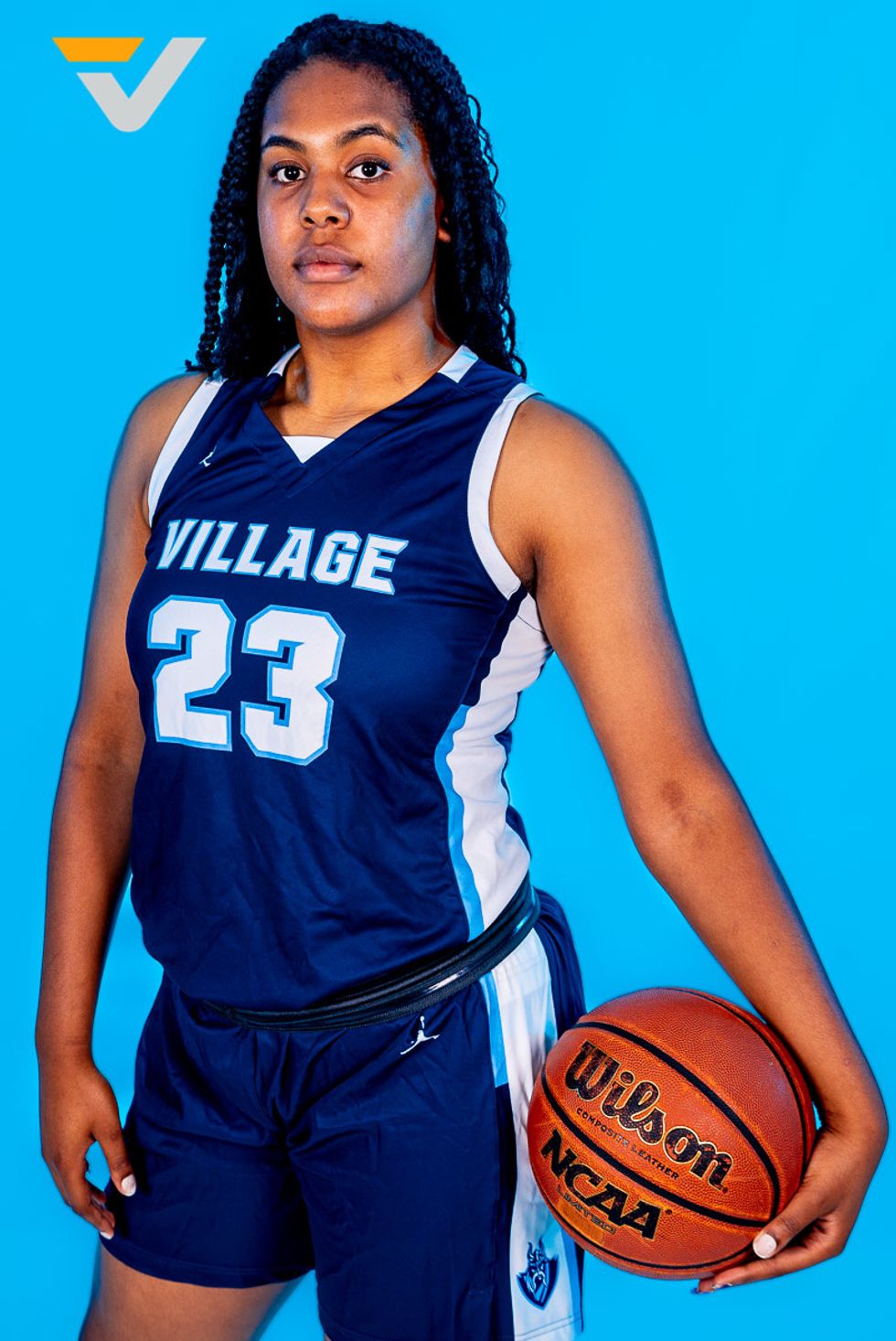 After leading The Village School to the TAPPS 6A State Championship last season, Jada Malone helped guide the Vikings back to that game in 2021. Malone and The Village School fell short in the title game but making it back to the state title bout was big. Malone is signed to Texas A&M University. 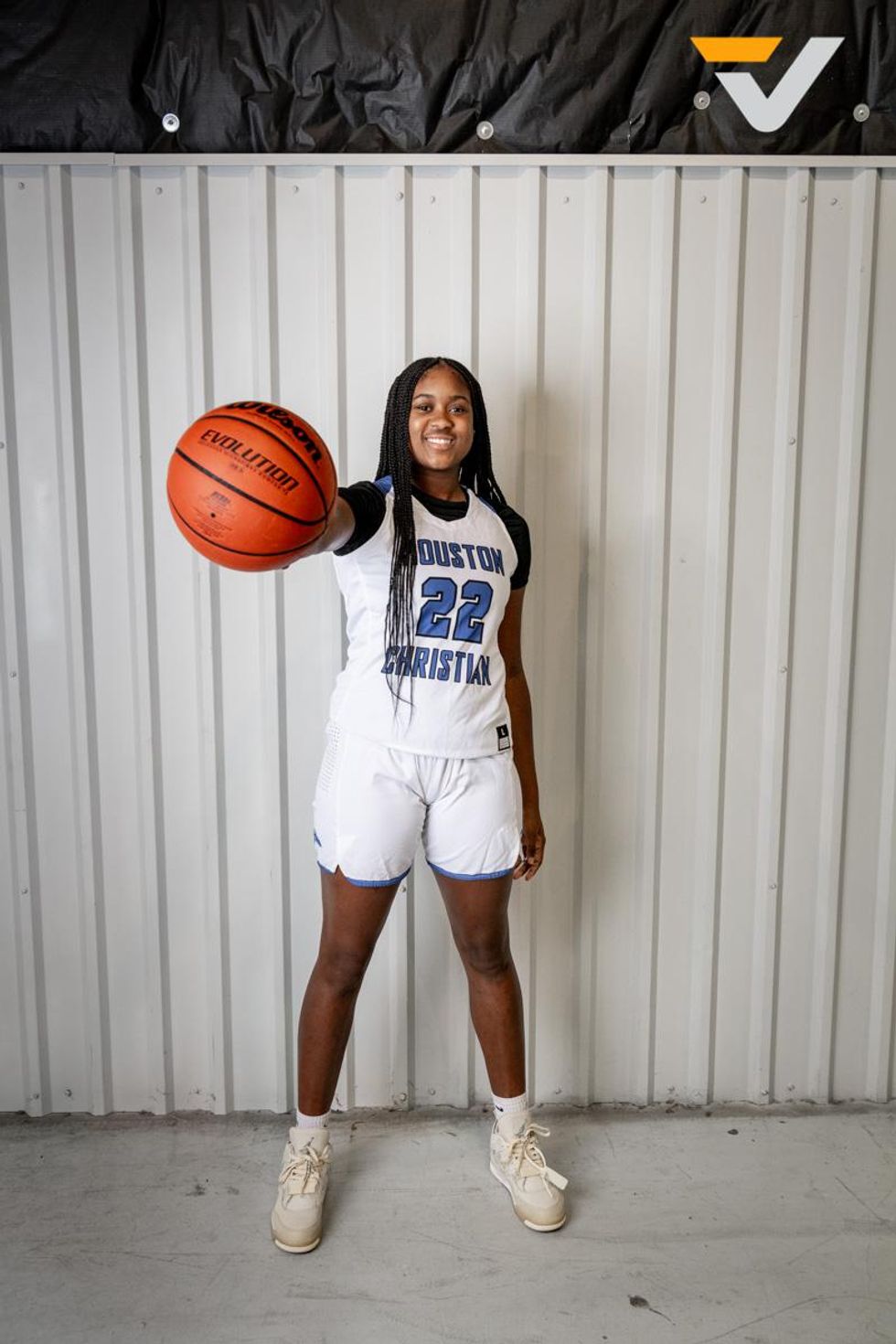 D'Asia Thomas is a sparkplug for Houston Christian and showed her scoring ability all season, averaging over 22 points per game. Thomas was just a sophomore this season, like Carter at LHN, which means the future is bright for the city on the girls hoops scene.