SUSPECT INFO: Here’s what we know about the 18-year-old shooter who officials say killed his grandmother, 14 students, and 1 teacher

Let us get it started! Here are the finalists for Private School Men's Basketball Player of the Year! 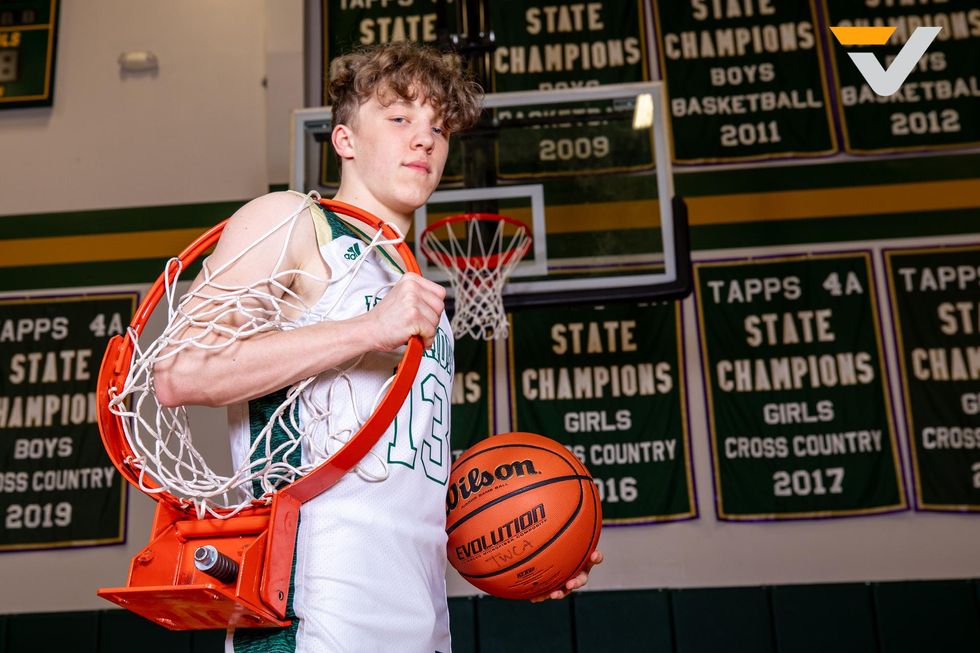 Austin Benigni knew that his role was going to be increased this year, especially in the leadership category. Benigni would fill the shoes that Bakari LaStrap left at TWCA and he did just that. The high-motored junior took over games, flying through the air scoring and distributing the rock. He helped TWCA win the program's seventh state championship and second-straight title. As he heads into his senior year, he eyes the three-peat, which has never been done in Warriors' history. 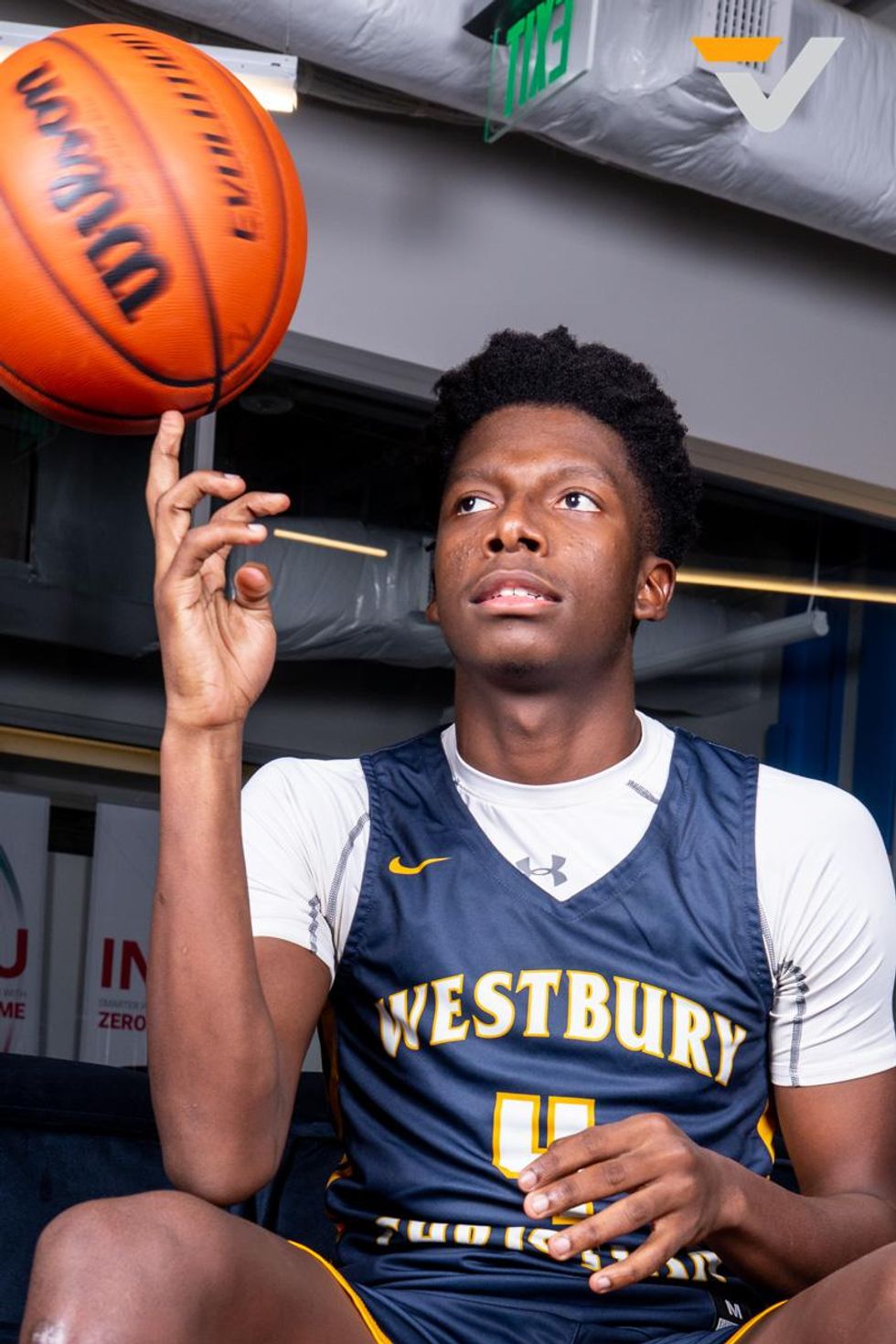 Chris Felix helped guide Westbury Christian men's basketball to yet another title in TAPPS 4A. In 25 games this season, the Air Force-signee averaged 24.2 points and eight rebounds per game for the Wildcats. 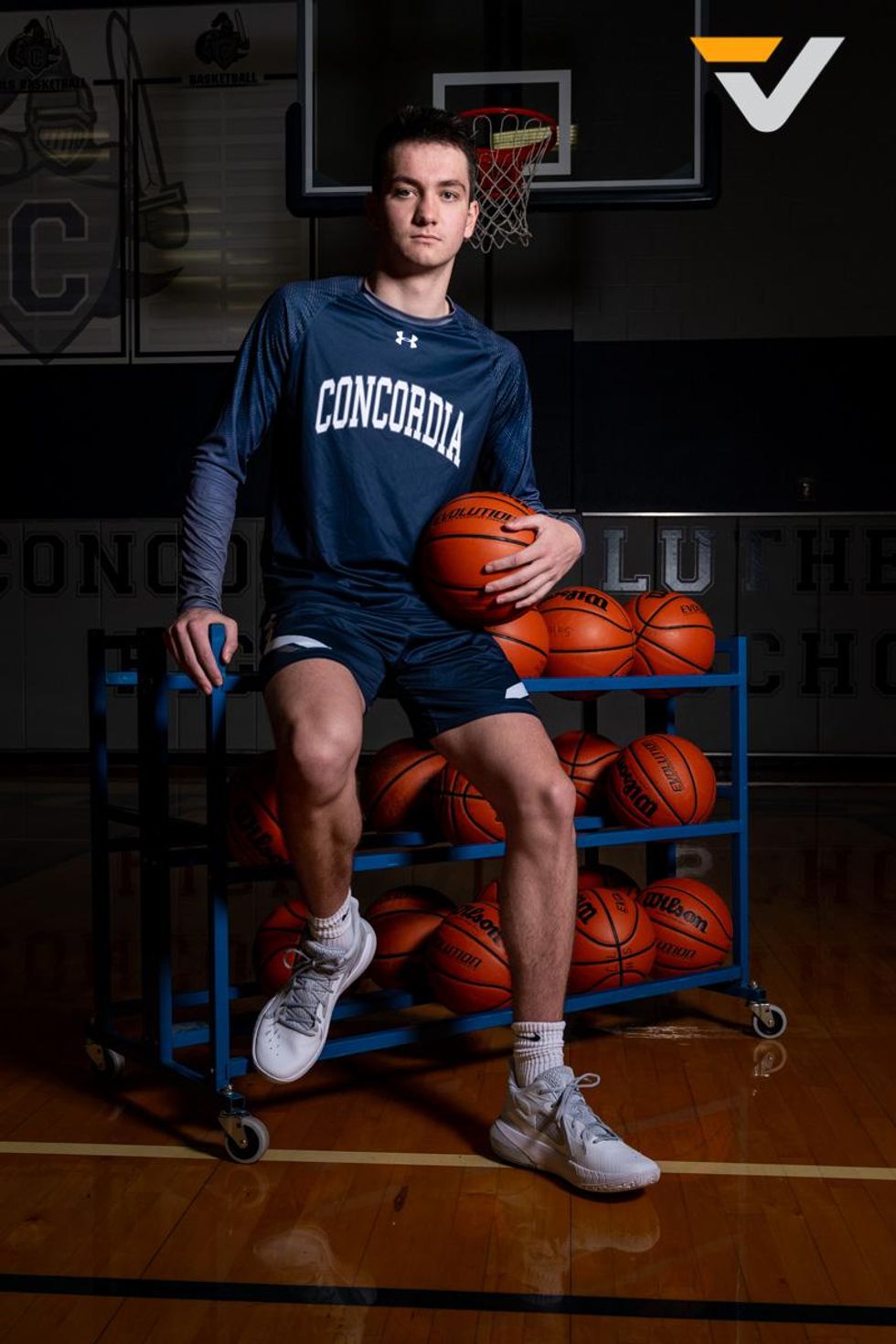 Concordia Lutheran made a run at it again in 2021 led by senior RJ Keene. The Boise State-signee surpassed the 2,000-point mark for his career this season. In 23 games this season, Keene averaged 19 points, 9.1 rebounds and 4.2 assists per game for the Crusaders.