Let us get it started! Here are the finalists for Private School Football Player of the Year powered by Academy Sports + Outdoors. 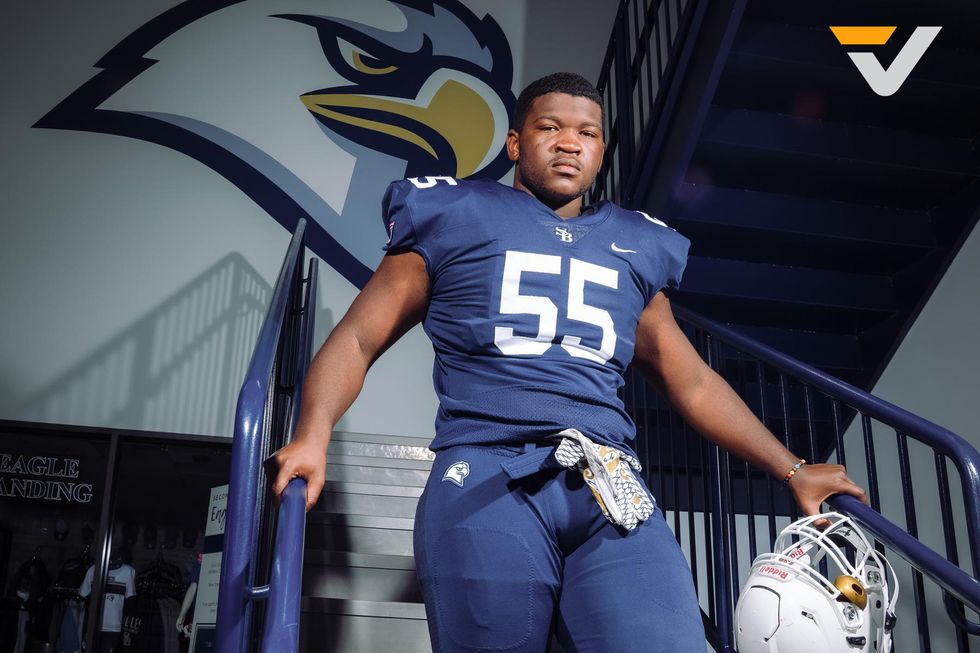 Bryce Ganious was the Big Man on Campus at Second Baptist School. The defensive stalwart is off to Villanova after putting some bite in the Eagles' defense. He doubled as an offensive lineman as well and was the TD Club of Houston Iron Man of the year. He also won the TAPPS state in the Shot Put. 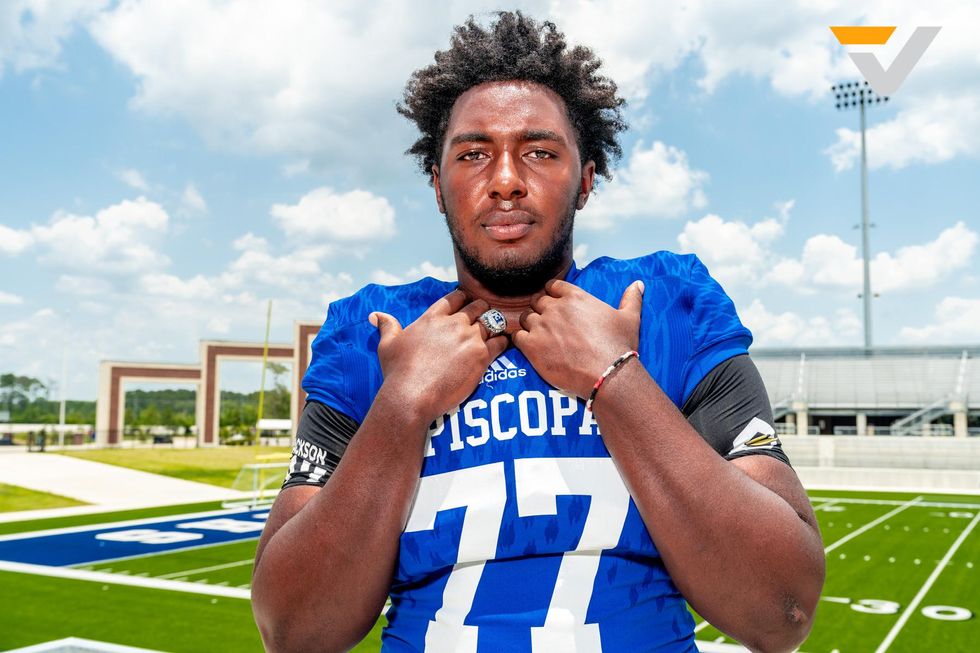 The PRESIDENT. Donovan Jackson is impressive on the football field, but the dude is so polished off the field he could be the president of something when his college career is over. The OL is off to The Ohio State as he continues to build his football resume. He was named the Anthony Munoz Lineman of the Year by the All-American Bowl. 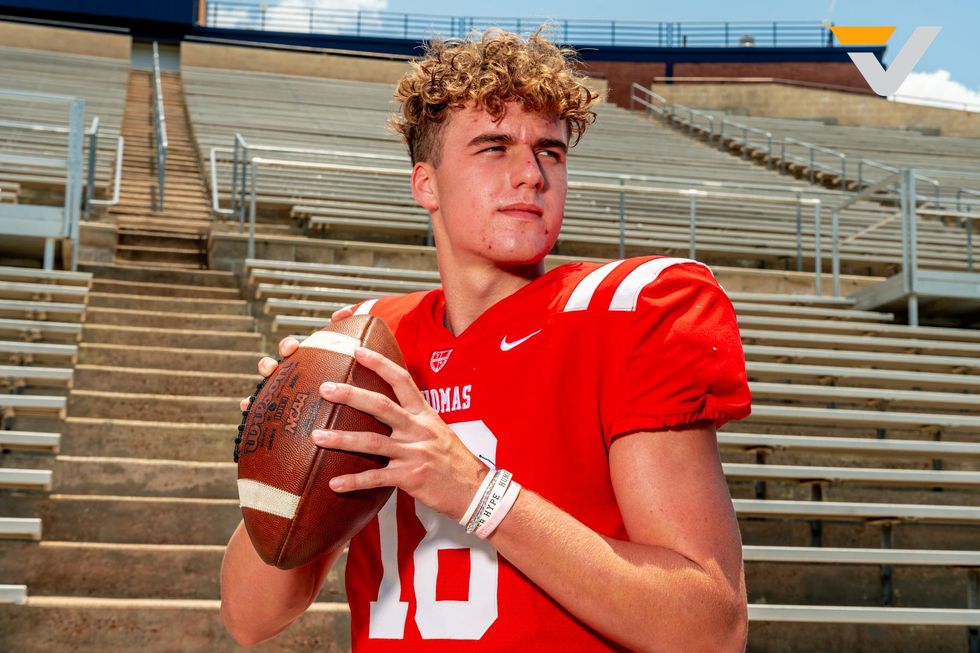 Maddox Kopp comes from an athletic family with three older brothers in DI sports. Well, he kept up his end of the bargain as he signed with the University of Houston after St. Thomas. The 6-foot-5 QB was the TD Club Private School Player of the Year after leading the Eagles the past three seasons.

For all the ways you love to play, Academy Sports and Outdoors makes it easier than ever to gear up and have fun out there! Get free shipping on your favorite brands at academy.com or get free curbside or in-store pick-up at your Academy store.