Bojangles, known for made-from-scratch biscuits and fried chicken, is coming to Houston

THE WARRIORS MADE QUITE THE FIRST IMPRESSION MOVING UP IN CLASSIFICATION AS COACH TANNER FIELD'S BOYS STORMED TO A 25-5 OVERALL RECORD AND THE STATE CHAMPIONSHIP.

Benigni and Perkins were both named to the TAPPS 5A all-state tournament team, along with 6-foot-2 freshman guard Zion Pipkin. Benigni was an all-state first-team selection, and Perkins and Pipkin were second-team picks.

The District 5 champion Warriors named four to the all-district first team: Benigni, Perkins, Pipkin and Cedric Cook. Cook is an Our Lady of the Lake signee. 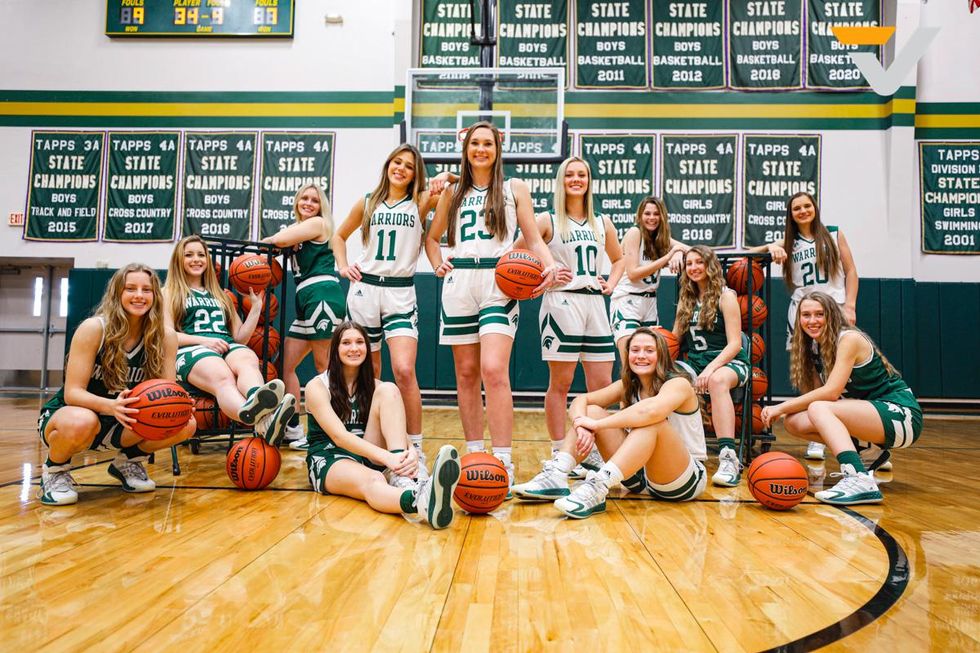 THE WOODLANDS CHRISTIAN ACADEMY'S GIRLS BASKETBALL TEAM FINISHED IN AN IMPRESSIVE SECOND PLACE IN DISTRICT 5 IN 2020-21, DESPITE A YOUNG TEAM AND COMPETING IN ITS FIRST YEAR IN TAPPS 5A.

The Warriors compiled a 17-7 overall record, 10-2 in district play. TWCA beat Saint Mary's Hall-San Antonio, 51-29, in the first round of the playoffs before falling in the area round, 40-34, to Geneva School of Boerne. 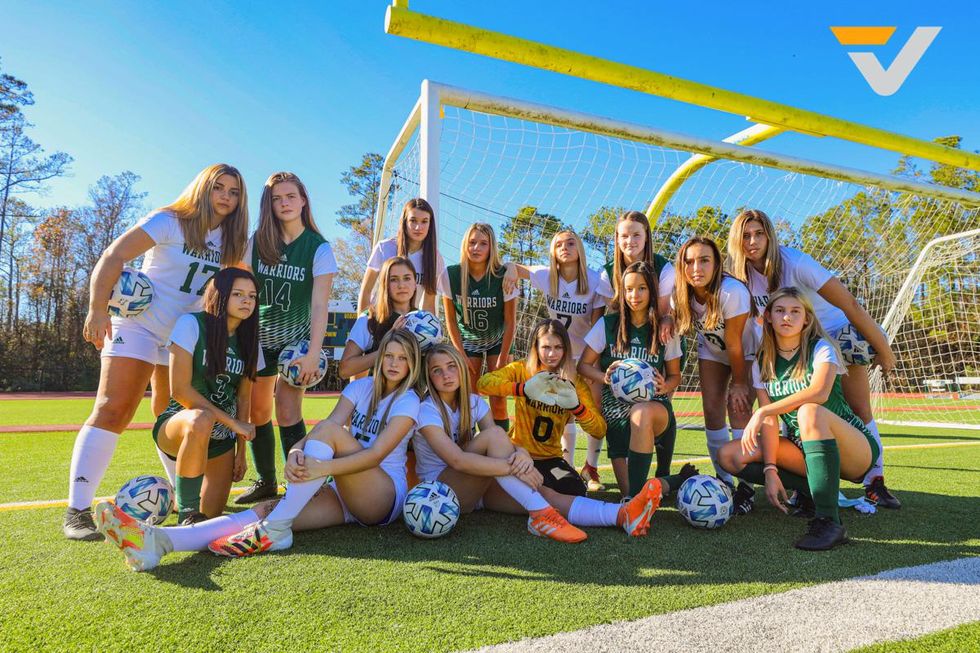 THE 2020-21 SEASON WAS THE FIRST WITH SENIORS FOR THE WOODLANDS CHRISTIAN ACADEMY GIRLS SOCCER COACH PAIGE PETERSON, AND IT WAS ALSO ONE TO REMEMBER.

The Warriors were undefeated District 5 champions, posting 10 shutouts in 14 games.

TWCA scored 96 goals and allowed just six. TWCA lost in the second round of the postseason in eight rounds of penalty kicks, but the Warriors will be back. They only graduate two seniors and had six underclassmen on the roster.

Klages was a second-team, all-state honoree, and Hanigan was an honorable mention all-state pick.

Ruffner was the team's Most Improved Player because of her effort, energy and willingness to be coached. Hanigan was awarded the "Heart of a Warrior" for her pride, commitment, selflessness and "ridiculous work ethic." 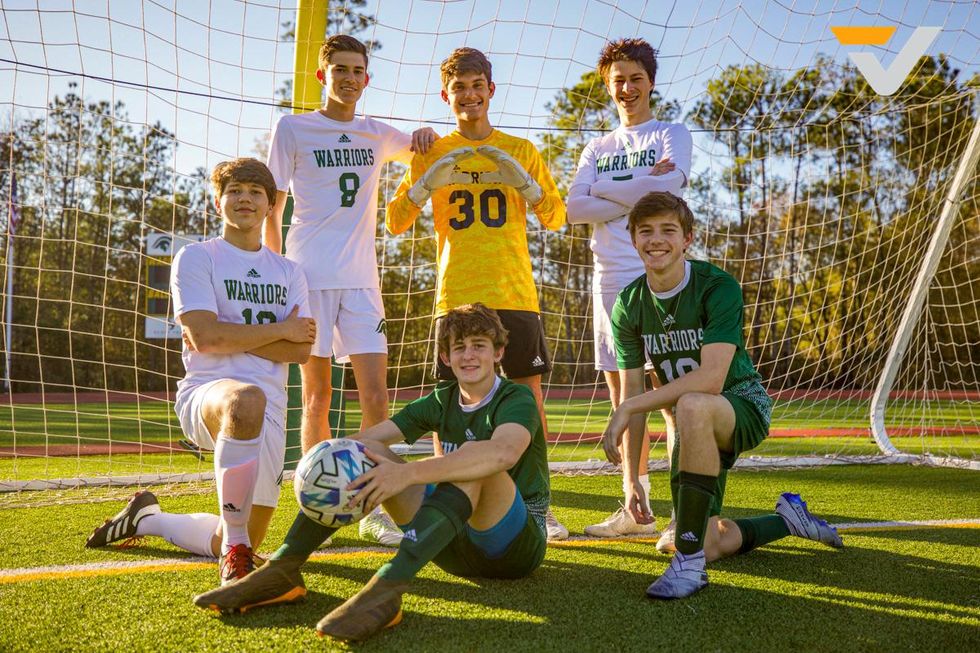 The Warriors named three players to the all-district first team in senior forward Stratton Butaud, senior defender Forrest Remy and sophomore goalkeeper Bruno Bobato. Butaud led the team with 16 goals and was second on the team with 32 points.

BECAUSE OF COVID-19, 2020-21 WAS A TRYING SEASON FOR COACH LISA MURPHY. THE TWCA SWIMMING TEAM COULD NOT PRACTICE AT ITS USUAL LOCATION, AND SOME ATHLETES CHOSE NOT TO PARTICIPATE THIS YEAR DUE TO COVID CONCERNS.

Still, the Warriors were able to put together some impressive performances at the regional and state meets.

At the TAPPS Division II Regional Meet, The Woodlands Christian Academy girls finished sixth as a team in the East division, scoring 37 points. TWCA junior Isabella Krantzcke was awarded Regional Swimmer of the Meet. She won the girls 200-yard freestyle (1:55.27) and the 500-yard freestyle (5:09.87).

Sophomore Brynnah Stowell finished second in the girls 100-yard butterfly (1:01.78) and second behind teammate Krantzcke in the 500-yard freestyle (5:23.71).