Teachers of Tomorrow Certification Program: Training the next class of teachers

Did you see something? Say something! Who killed Chester Neal?

THE WOODLANDS – For the second consecutive year, in lieu of the traditional year-end awards ceremony in the school's Glenn Performing Arts Center, The John Cooper School's Athletic Department went live and virtual with their athletic awards to honor the personal and teams successes of the 2020-2021 Dragon athletic programs. Athletes, family members, coaches and faculty tuned into the school's YouTube channel to attend a Night of Champions Athletic Awards Evening on May 14.

"The 2021 athletic season was a remarkably memorable one for Cooper's athletes, teams and school," Cooper Director of Athletics John Hoye said. "Our return to competition was much anticipated and served as a source of much relief for our student-athletes, coaches and school community."

The online event featured team and individual recognitions as well as highlight videos. Athlete of the Year and Leadership Award winner presentations were filmed earlier in the week while coaches selected top male and female performers, newcomers and the team performance award to be announced live.

Seniors Jake Peterson and Amarachukwu Oguchi were named Athletes of the Year. Seniors Ben DeLoit and Jenna Braun were each presented with The John Cooper School Athletic Leadership Award.

ATHLETES OF THE YEAR

Athletes of the Year are chosen for their proven success and recognition in athletics, as well as for demonstrated leadership through performance and actions.

Senior Jake Peterson earned recognition for his performances on the football and baseball fields. With 13 school football records including career sacks, career rushing yards and rushing touchdowns in a season, this two-year team captain on the Football Leadership Council, was lauded as one of the Houston Chronicle's "Top 100 Football Players in Defensive Player of the Year" by the Texas Private School Podcast and a Houston Touchdown Club Ironman of the Year finalist. He was also named 1st Team by All VYPE and All Montgomery County 1st Team Linebacker. A high honor roll student, he has committed to play football and plans to study business at the University of Pennsylvania in the fall.

Senior Amarachukwu Oguchi earned Female Athlete of the Year honors as a record-setter in shot put and discus on the track & amp; field team where she earned the team's High Point Award. She then shattered two school records in the shot put and discus to win two SPC championships. Oguchialso took first in the discus at the Texas Track and Field Coaches Association Meet of Champions. Oguchi is a high honor roll student and has committed to continue her track & amp; field endeavors at Rice University while she pursues studies in economics and French.

Recipients of The John Cooper School Leadership Award, sponsored by the Dragon Booster Club are selected by the Athletic Department for having demonstrated excellence in leadership, sportsmanship, citizenship, competitive spirit and dedication as a varsity athlete.

Seniors BenDeLoit and Jenna Braun were each honored with a 2021 Leadership Award. Male Leadership Award recipient, Ben DeLoit, is a high honor roll student and a two-sport athlete, excelling on the football and track teams. In football, DeLoit was a member of the Leadership Council and was the team's Dragon Award winner for his spirit and determination. DeLoit has committed to play sprint football for The United States Military Academy at West Point in the fall and plans to major in systems engineering.

Jenna Braun received the Female Leadership Award. She is a three-sport athlete on the volleyball and softball teams as well as the winter cheer squad. She was the recipient of the Athletic Award in cheer and the Dragon Award for her spirit and determination in volleyball. Braun is a high-honor roll student and plans to study civil engineering at The University of Notre Dame in the fall.

In addition to individual team awards by coaches voted distinctions to honor the following athletes and team.

• Team Performance of the Year went to the girls basketball team, who finished 7-1 in conference play to capture the SPC South Zone Championship, the team's best finish in school history.

• Performers of the Year included Kaedyn Sullivan's football accomplishments, 18-24 for 267passing yards and two touchdowns. Golfer Tillie Claggett was recognized for her low round score o f67, which set a school and SPC record.

• Newcomers of the Year honors went to Ryan Cockrill for his accomplishments as a 4x100 track and field SPC qualifier and a starter on the football and soccer teams. SPC diving champion Morgan Robson's school record-setting performance as champion at the SPC championships and throughout the season earned her newcomer honors as well.

"This year has provided infinite successes, victories and triumphs for our student-athletes and teams," Hoye said. "We applaud all challenges overcome and hope the lessons learned in competition will remain with you in the future. Hoye thanked the students for their "resilience, drive, passion and efforts." "Collectively, you made this year, truly remarkable, one we will never forget."

To view the complete award ceremony go to The John Cooper YouTube channel at: https://www.youtube.com/watch?v=4lIL0VzMuA8 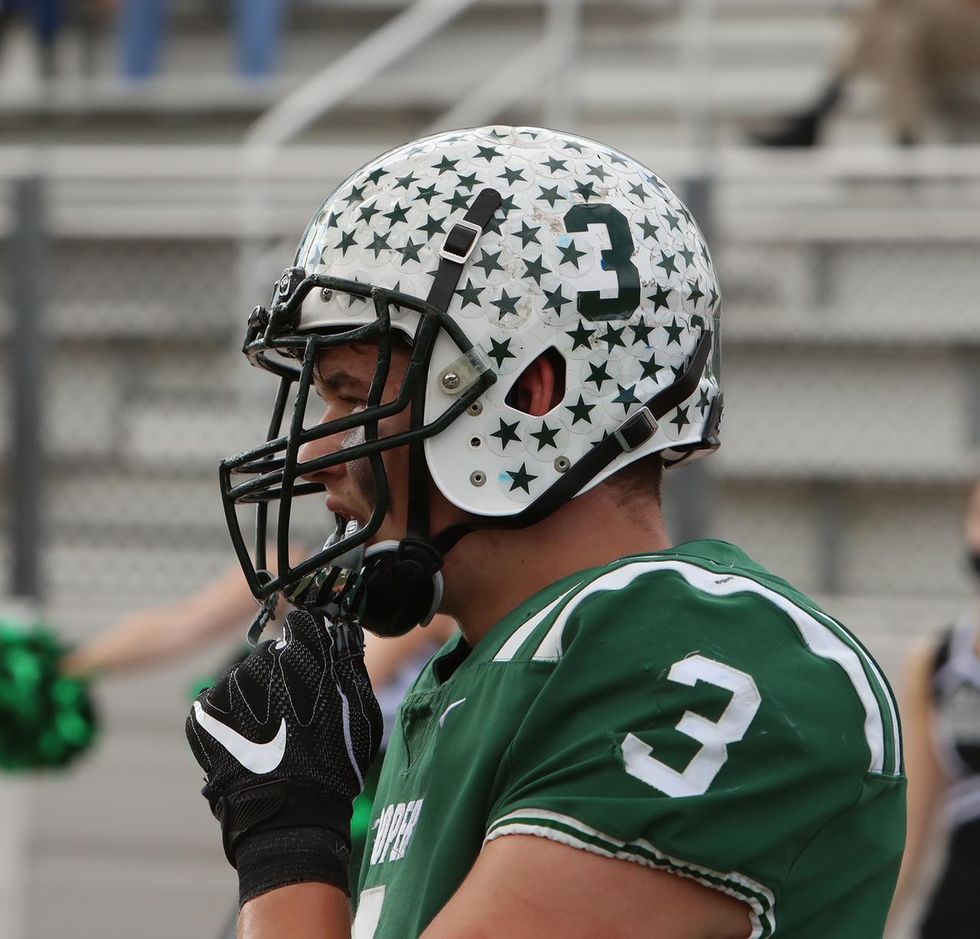 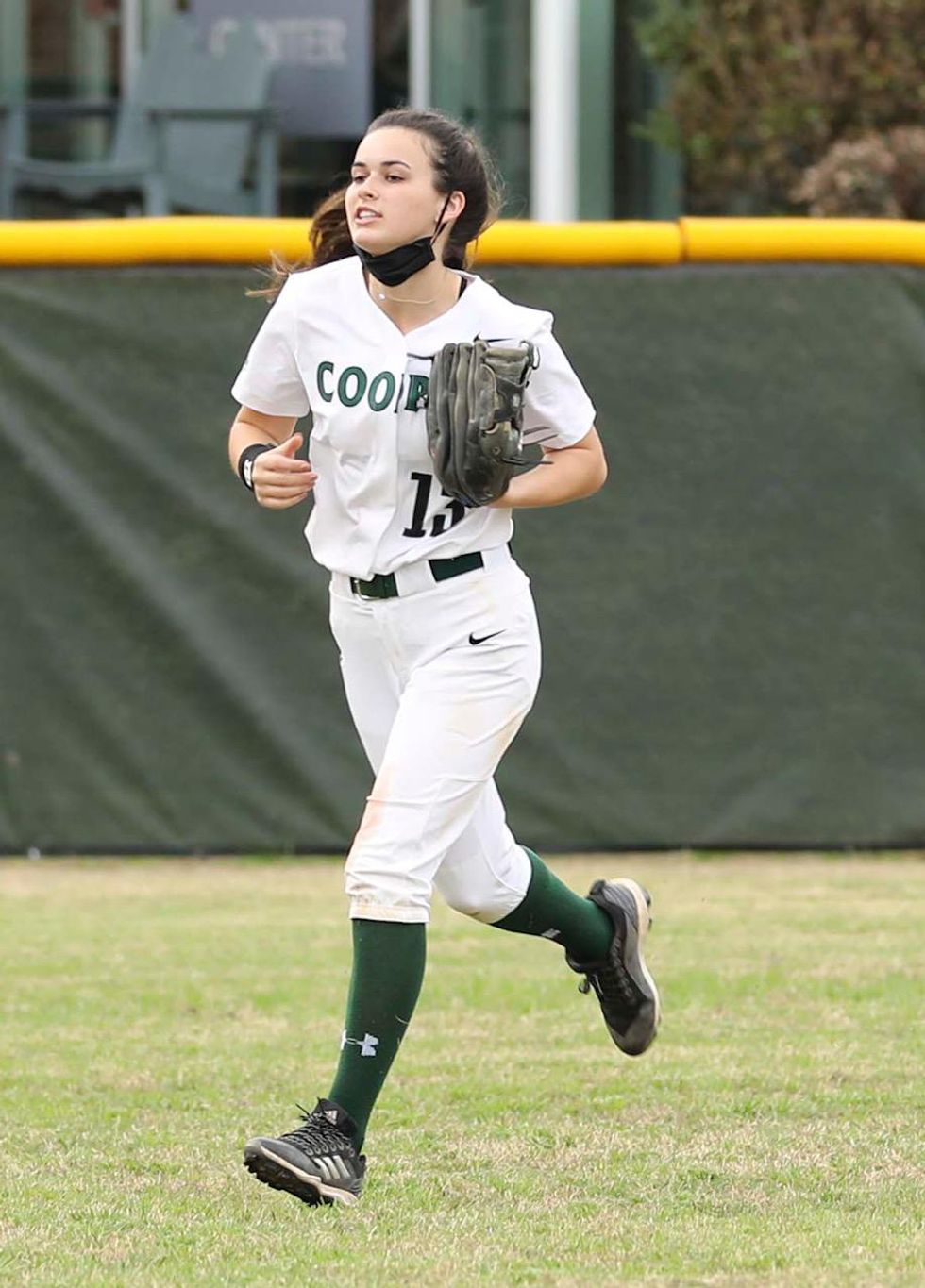 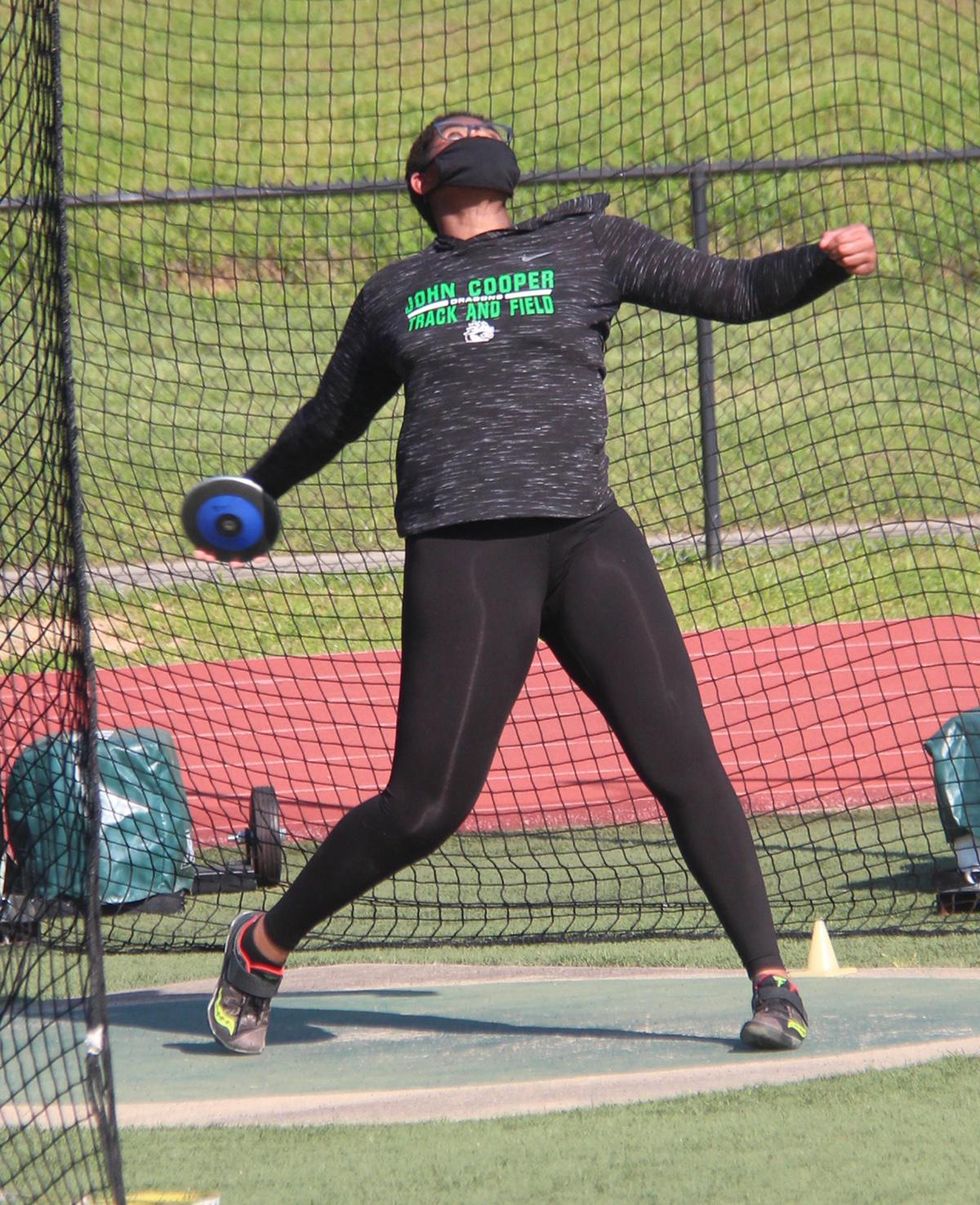 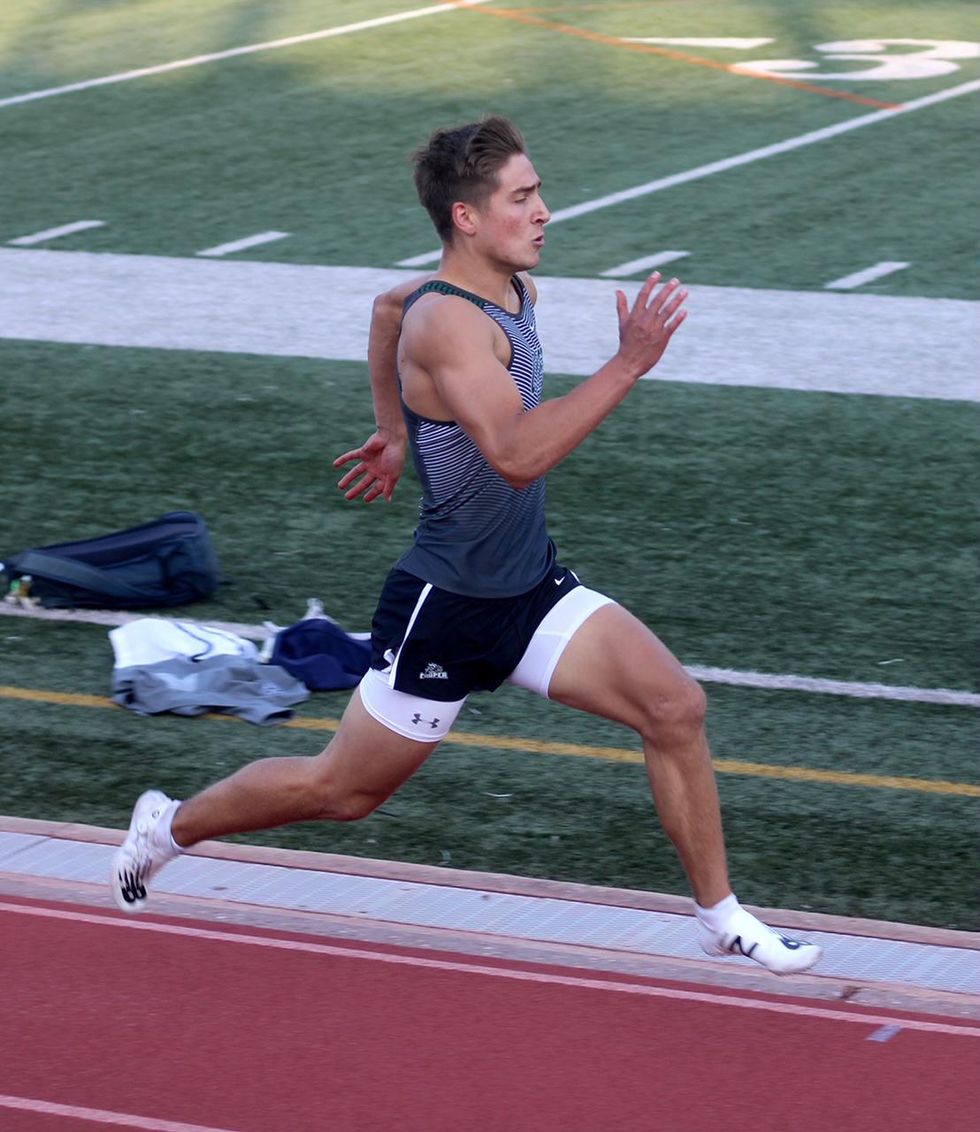