Man in custody after firing shots at deputies from his home near Humble, prompting SWAT standoff, Harris County Pct. 4 says

The Blue Team is golden 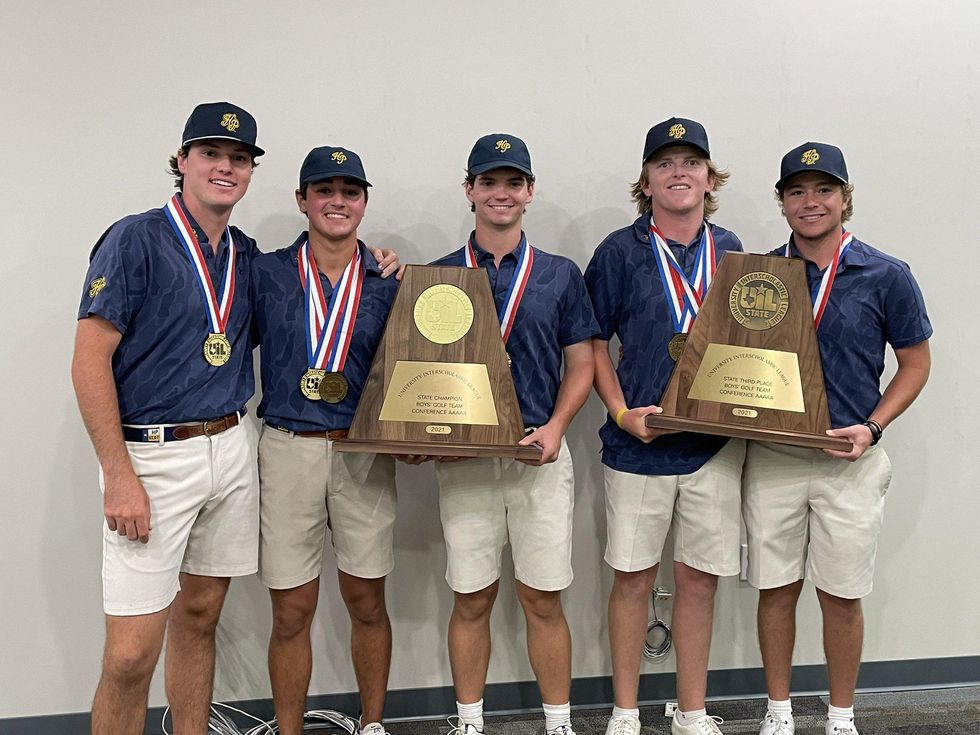 The Highland Park Gold Team finished in third place with a total score of 588, just one stroke behind Boerne Champion. Individual state champion Preston Cooper led the Highland Park Gold Team with an outstanding performance. On Day 1, Cooper scored 70 before following with a score of 71 on Day 2 to total 141. Cooper finished just one stroke ahead of Austin Anderson's Trevor Mierl.