KPRC 2 Investigates: Customers say they are paying for it. So why isn’t 24 Hour Fitness open 24 hours?

HOUSTON - It'll be 10 years this fall since the last time Texas and Texas A&M would have faced each other on the field.

The rivalry is still alive and well as the chatter comes up every single season on when the two power programs of the Lone Star State would play again.

But the fact of the matter is they have still been facing off each and every year - just not on an actual football field.

In the never-ending battle of recruiting, Texas A&M, after another pair of successful National Signing Days, can chalk up another win over the Longhorns and new head coach Steve Sarkisian, especially in Houston.

Overall, Texas signed 13 of the Top 100 players from Texas, while Texas A&M brought in 14. Out of that number, only three - Derrick Harris Jr. (New Caney), Terrence Cooks (Shadow Creek) and Hayden Conner (Katy Taylor) - came from the Greater Houston area.

Jimbo Fisher and staff swooped into Houston and inked nine of the Top 100 players, with five of those being ranked in the Top 20 in Texas by 247 Sports.

"I believe that they are having so much success because players can go to Texas A&M, play in the SEC, stay in Texas and play in a system proven to have success in the NFL," Foster coach Shaun McDowell said. "And they just do a really great job of creating relationships and being visible with recruits."

Among the Top 20 players in Texas, the Aggies signed seven, which was the most by any single university. The next closest amount was four, which National Champion Alabama and perennial College Football Playoff selection Oklahoma tied for.

Texas only had one.

"I think the proximity of A&M to Houston has always been an asset in their recruiting. In the eyes of some recruits, their move to the SEC separated them from the other Power 5 schools in Texas," North Shore coach Jon Kay said. "They have some coaches with strong ties in Houston. Coaches like Bradley Dale Peveto (who no longer works at A&M) and Darrell Dickey (dad and brother were both HC's in the Houston area) have always been mainstays in the Houston area.

"I think the success they had this year will only help the pipeline from Houston."' 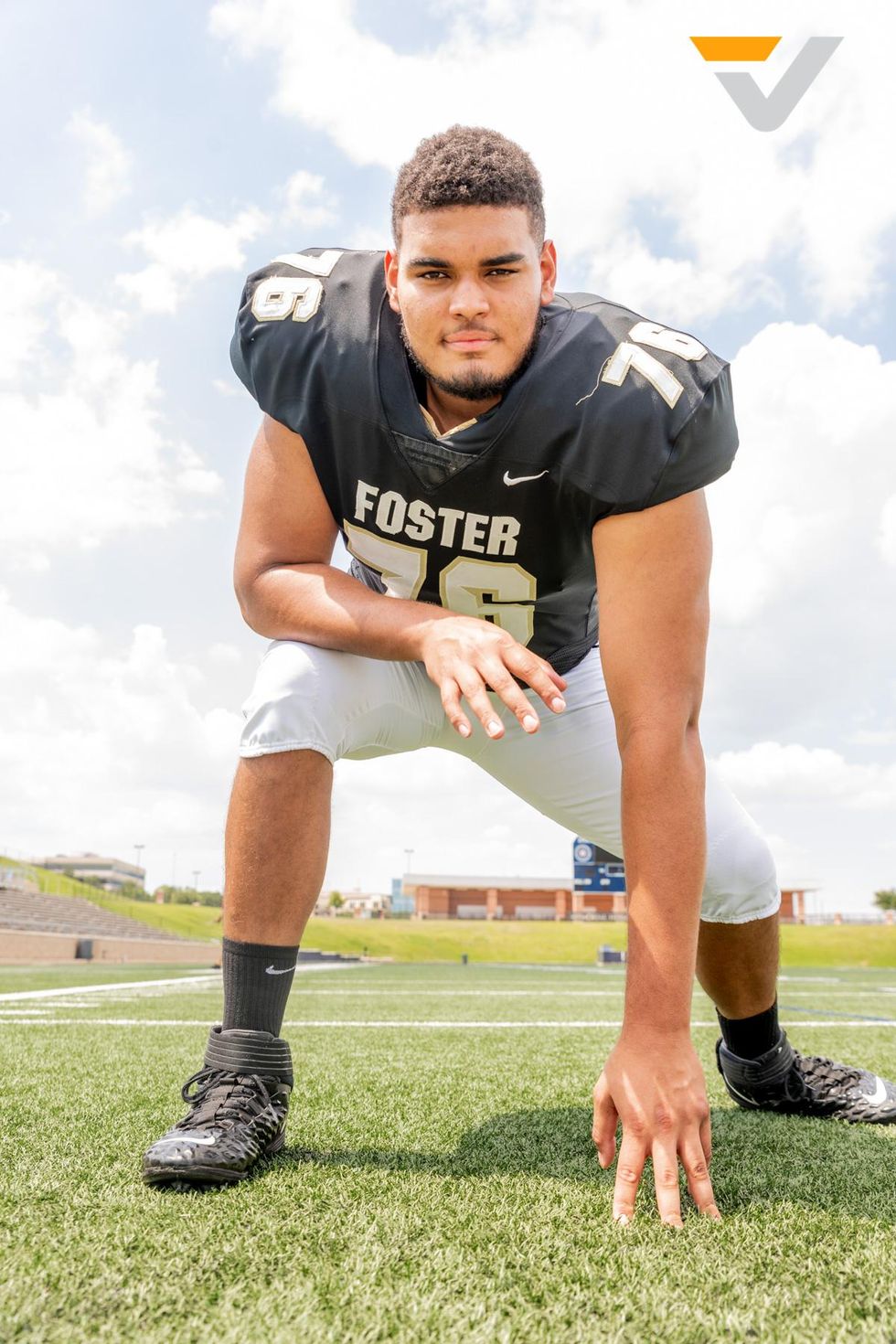 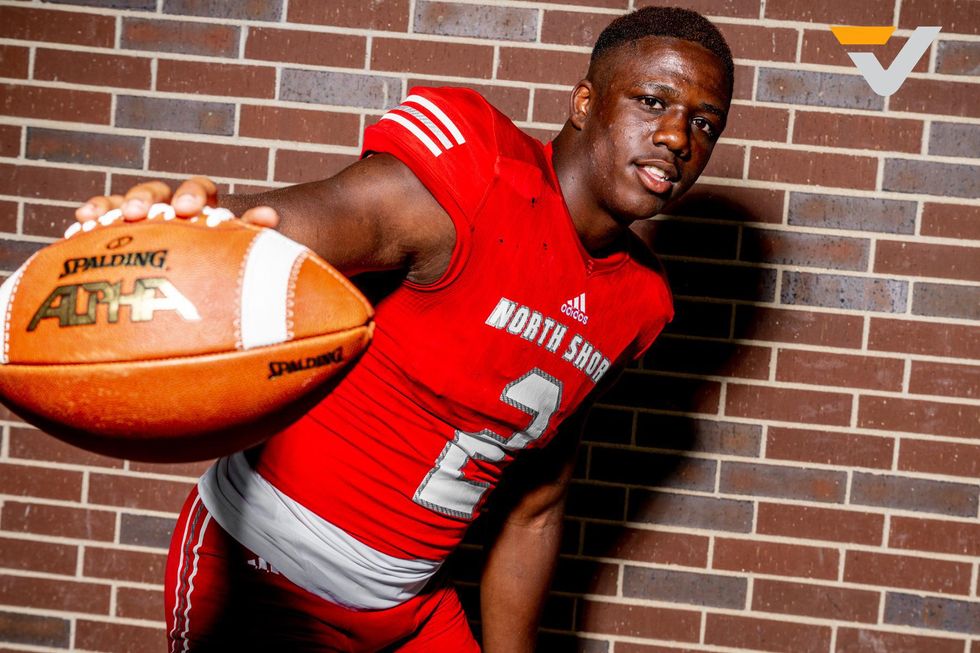 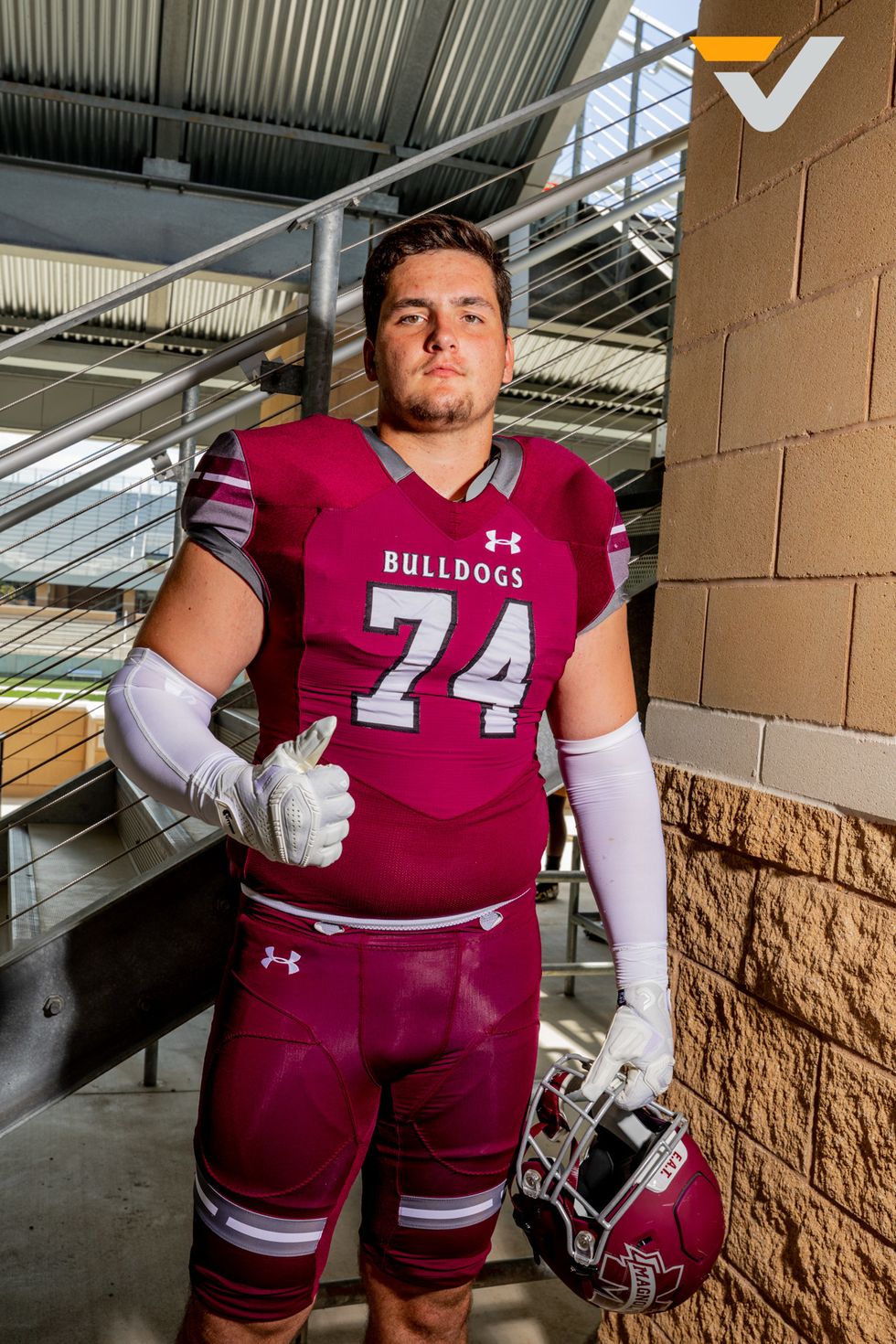 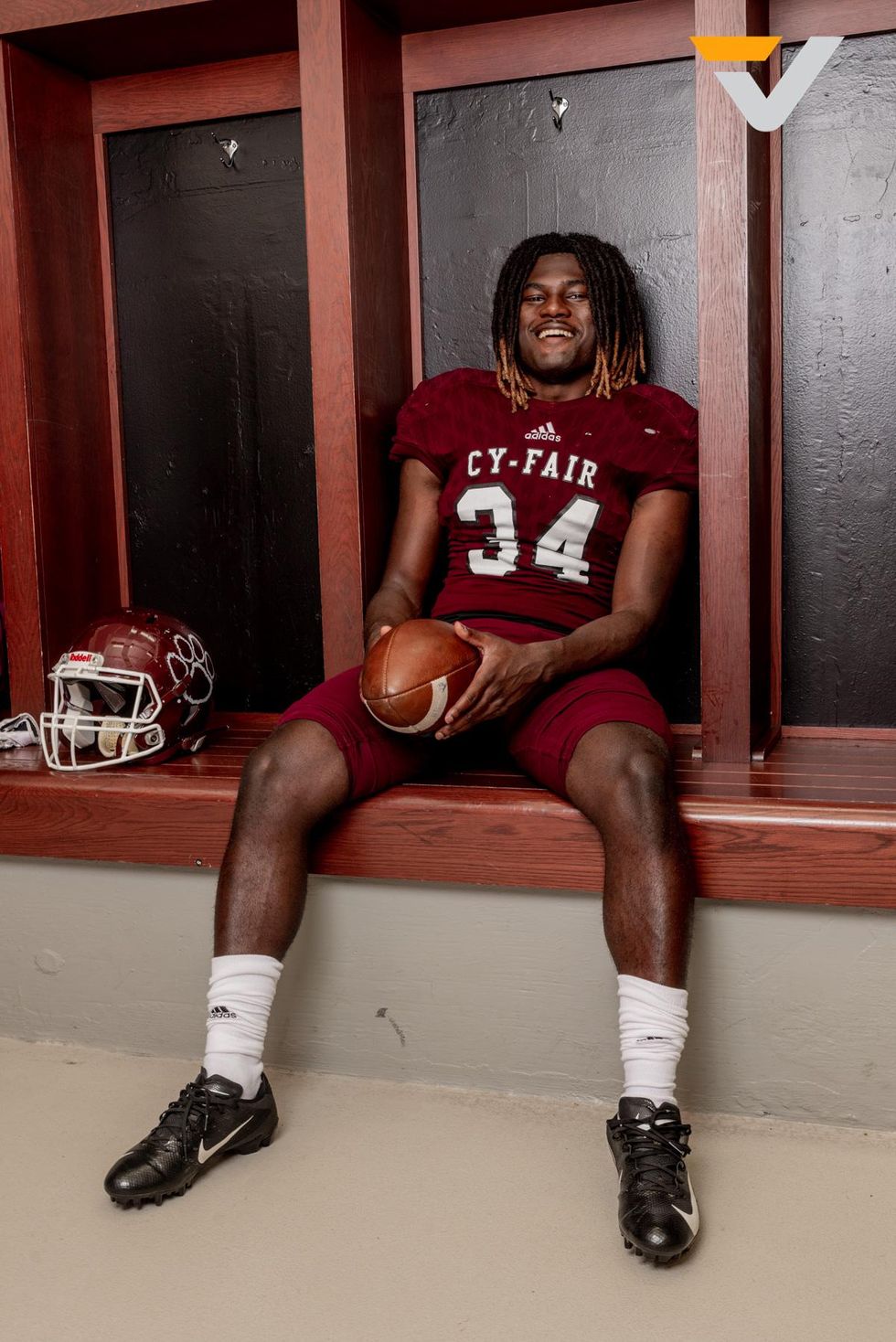 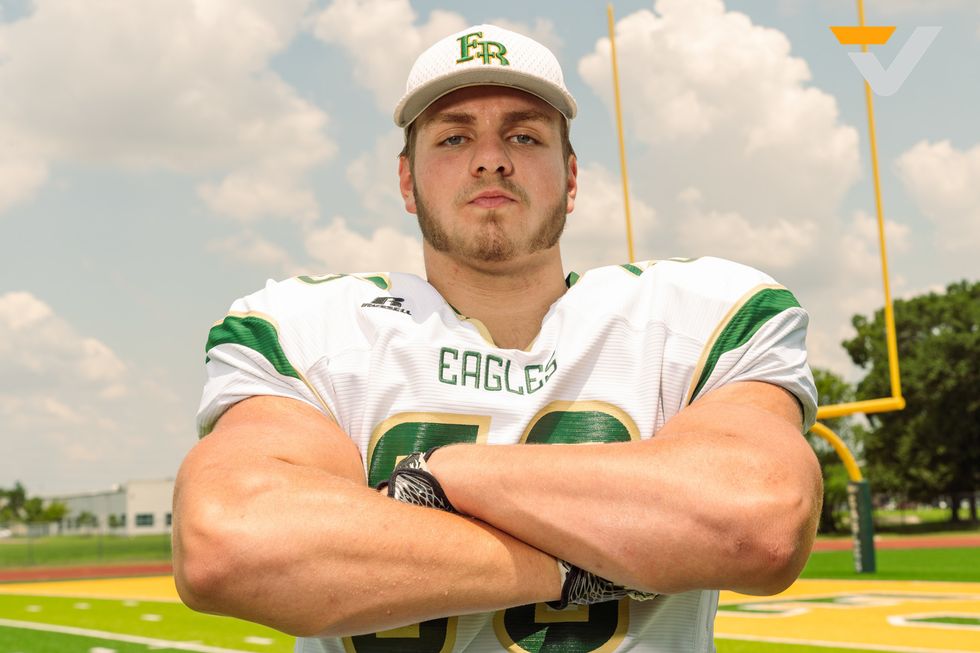 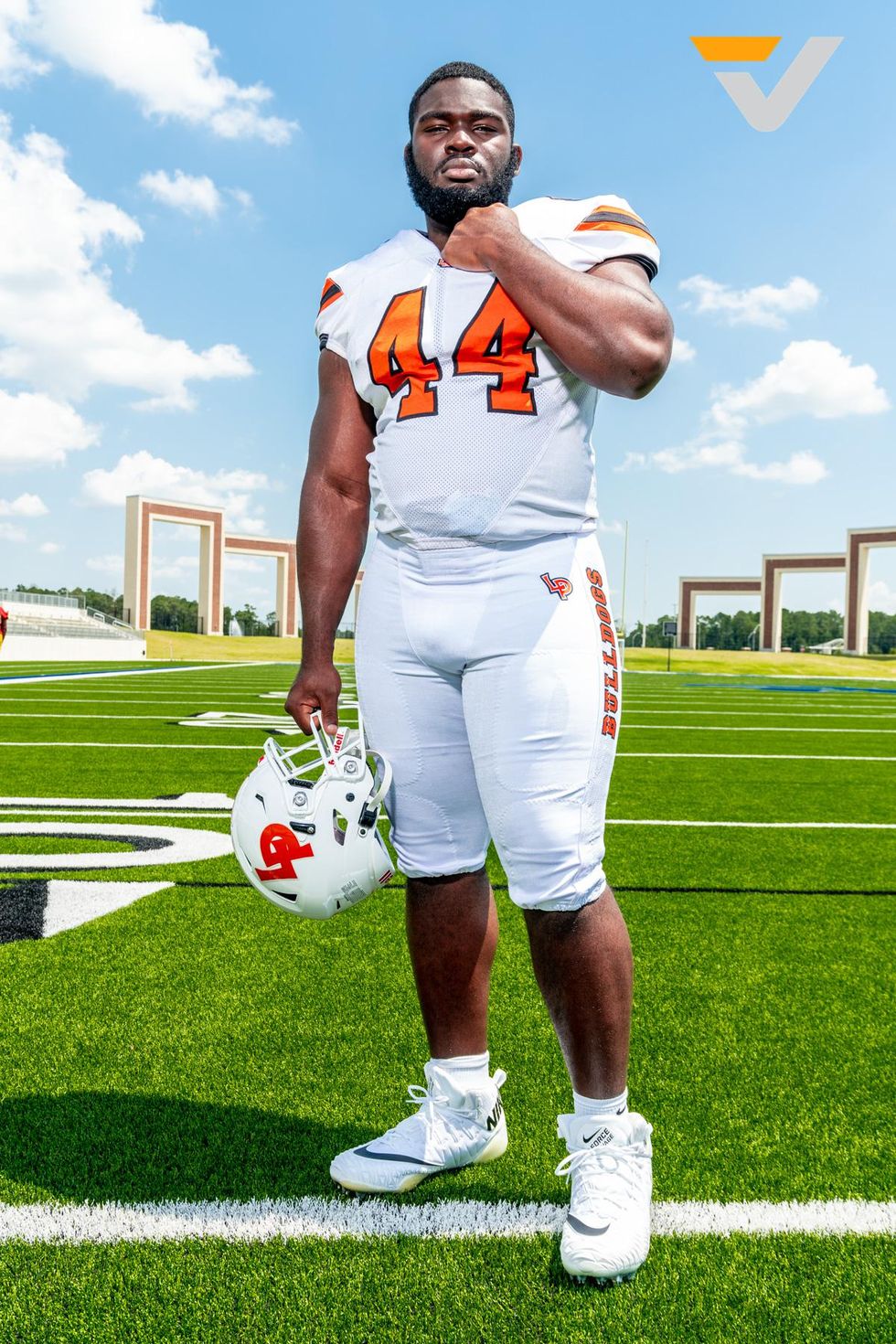 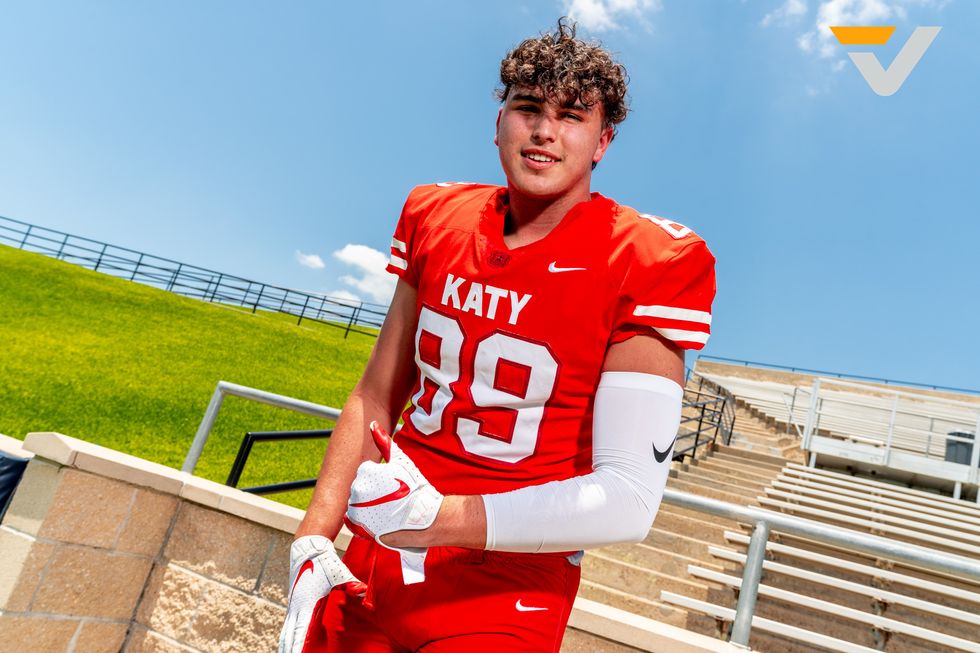 That is the other factor that is fueling this 12th Man surge - the Aggies went 9-1 overall this past season and finished on the verge of playing in the College Football Playoff in 2020. The Aggies' biggest win of the year came over then-No. 4 Florida (41-38) at home and their only loss came to eventual National Champion Alabama (52-24).

In the end, after an Orange Bowl victory over then-No. 13 North Carolina, Texas A&M finished No. 4 in the final poll and should be in the Top 5 in the country to start the 2021 season.

"I think they have done a great job of being aggressive in recruiting Houston players," Fort Bend Marshall coach James Marshall, whose former player Devon Achane was named the MVP of the Orange Bowl, said.

"The players see where that program is going and they want to be apart of it."

Along with those five previously mentioned, No. 60 Remington Strickland (Fort Bend Christian Academy), No. 63 Matthew Wykoff (Magnolia), No. 66 Albert Regis (La Porte) and No. 100 Fernando Garza (Katy) also signed with the Aggies.

"They are all over the place," Marshall said. "It's all about relationships with kids and high coaches and they are doing that very well."

Texas A&M already has four hard commits - including Bridgeland quarterback and pitcher Conner Weigman - for the next class and take a wild guess where they are from.