Protest your property appraisal and lower your taxes

16-year-old in critical condition after shooting in East End

Family of Miguel Vasquez hoping for justice, closure after he was killed at Dave and Buster’s on Katy Freeway

Defending State Champions are Looking to do it Again!

For the first time in the school's history, Schertz John Paul II was crown the TAPPS Division III State Champions in Girls Soccer for the 2020 season and they look to hold that title again this year. Private schools were able to complete the 2020 season, as they start and end earlier than all UIL schools. Luckily for JPII, they were able to claim that title and go down in the history books for their school.

The team went 15-1 on the 2020 season against some tough competition and they don't look to backdown this year. Having only lost one senior from last year, the Guardians have already started the 2021 season off with a bang. Key returners on the team will be First Team All State members Emilie Rompel(Jr.), Cecilia Lopez (So.), Madeline Seebeck (So.), and Mia Heyburn (Jr.). The young talent is impressive, but clearly the Guardians work together well, and are able to move the ball around and get the job done! 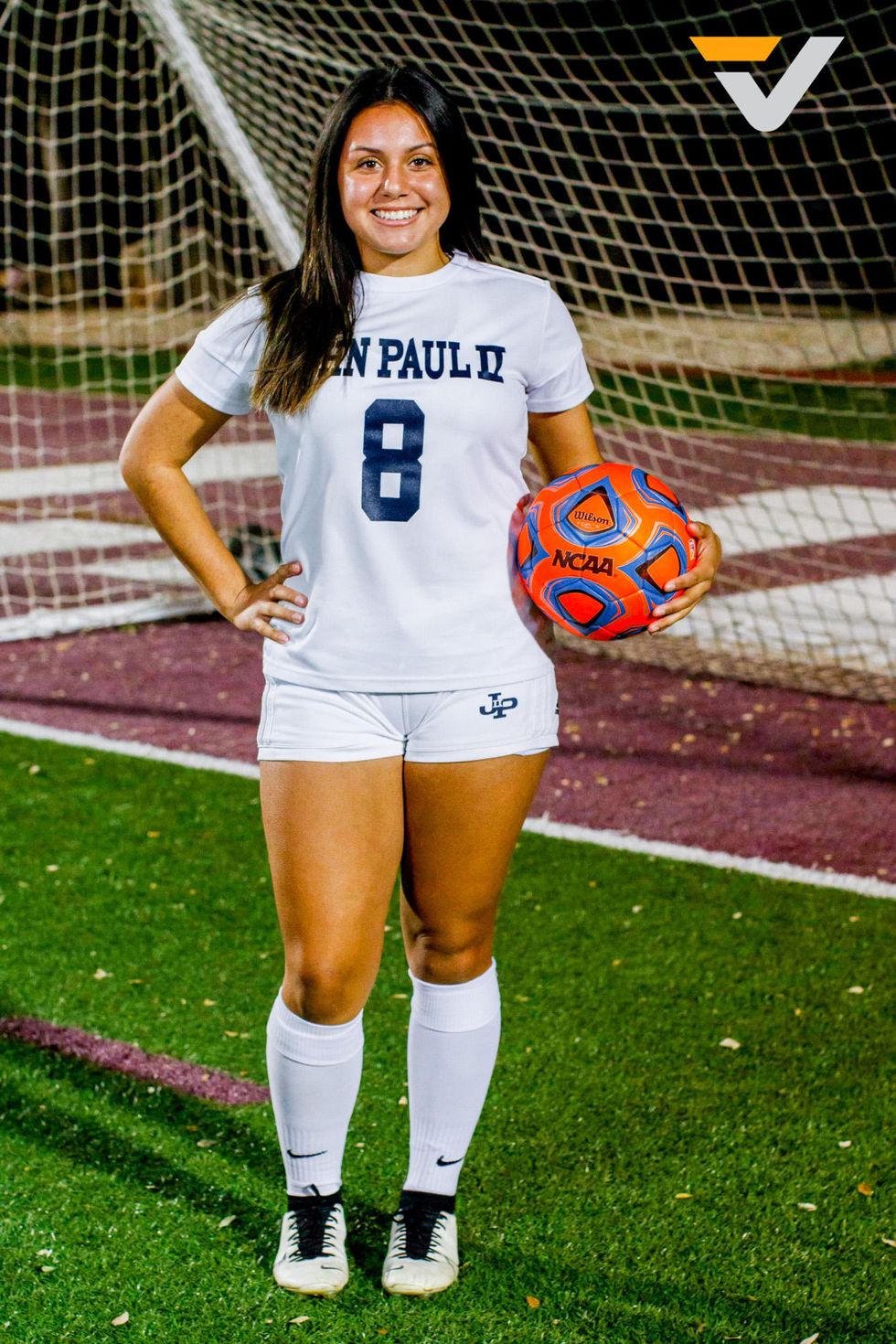 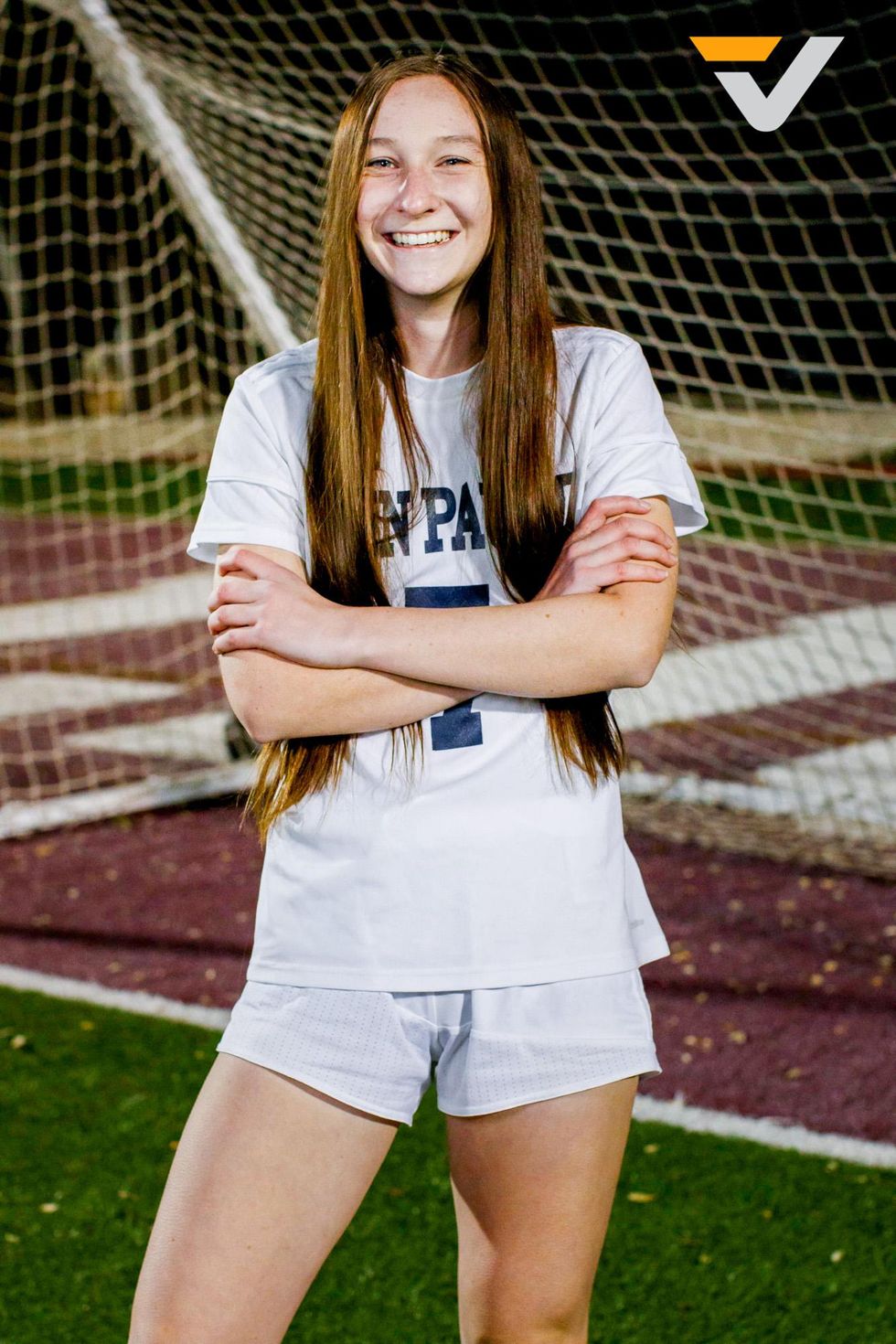 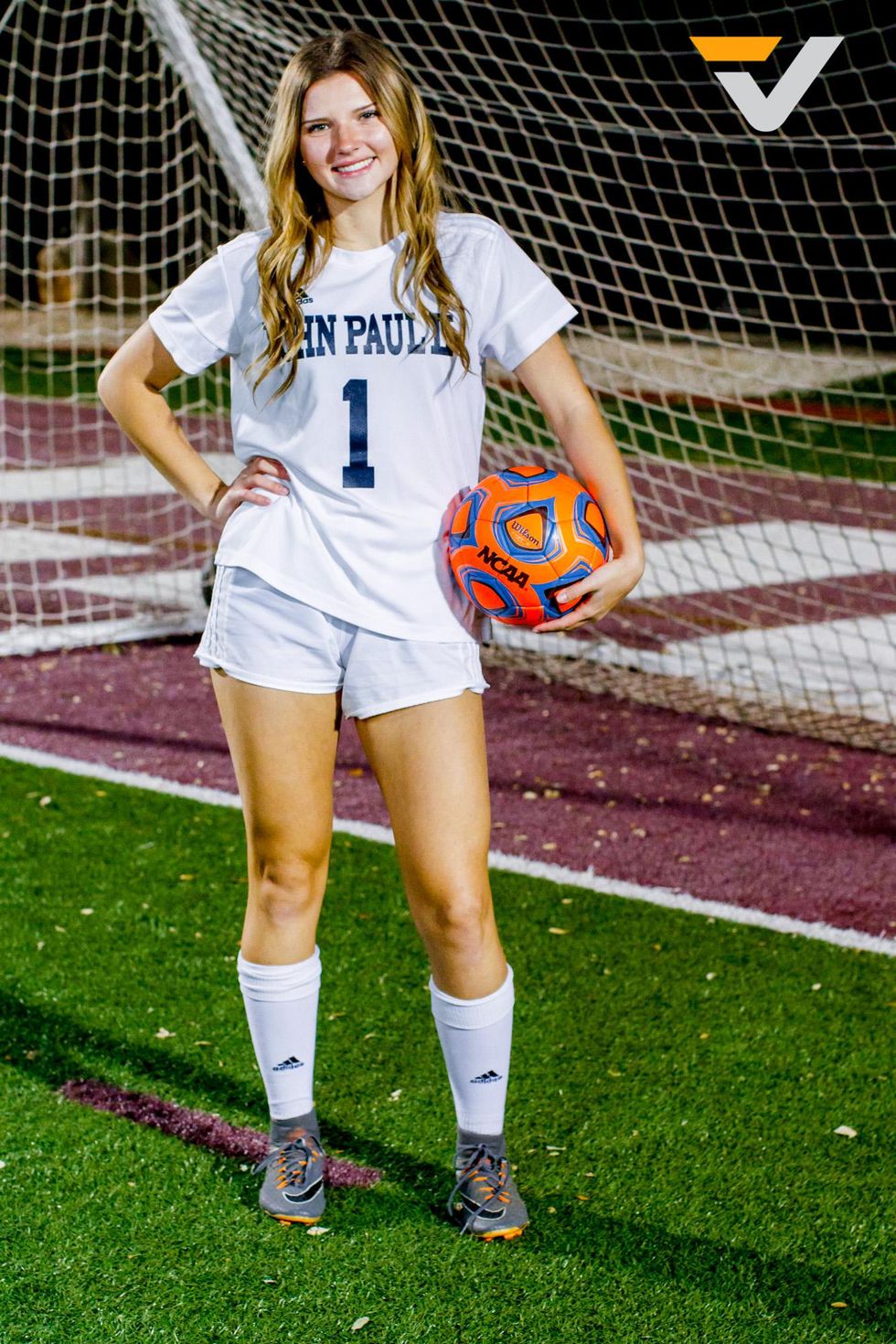 With Head Coach Caolan O'Gorman only in his second year, he looks to lead this young team to another State Championship. Surprising everyone last year, and beating the defending state champions, Houston St. Thomas Episcopal, was a big defeat for the Guardians. He believed his team could do it last year, and the confidence these girls have going into this year, they should be able to get the title again!

We caught up with three returners at our VYPE Media Day! See what they had to say about this coming year and their expectations to defend that State Title!