Coming off a great season full of talent and speed, Boerne Champion looks to rebuild this year but still at a competitive level. The Chargers finished 2020 with 16-3-1 record and were going to make their 10th consecutive playoff appearance when COVID-19 struck last year ending the season.

With only 2 starters returning, Coach Kara Walters is excited to gain Gaby Dellocono to the squad. Dellocono did not play high school ball her freshman and sophomore year, but Walters says, "She is an extremely dynamic player who can control the midfield." Joining her on the field will be sophomore Emily Peters who is already having a break out year and is what Walters calls, "a strong left-footed striker who is extremely competitive." We can expect big things from Avery Case, Skyleigh Arnold, Addison Huber and Riley Burkey as well!

The Chargers will compete in District 26-5A against teams like Kerrville Tivy, Alamo Heights and New Braunfels Canyon. 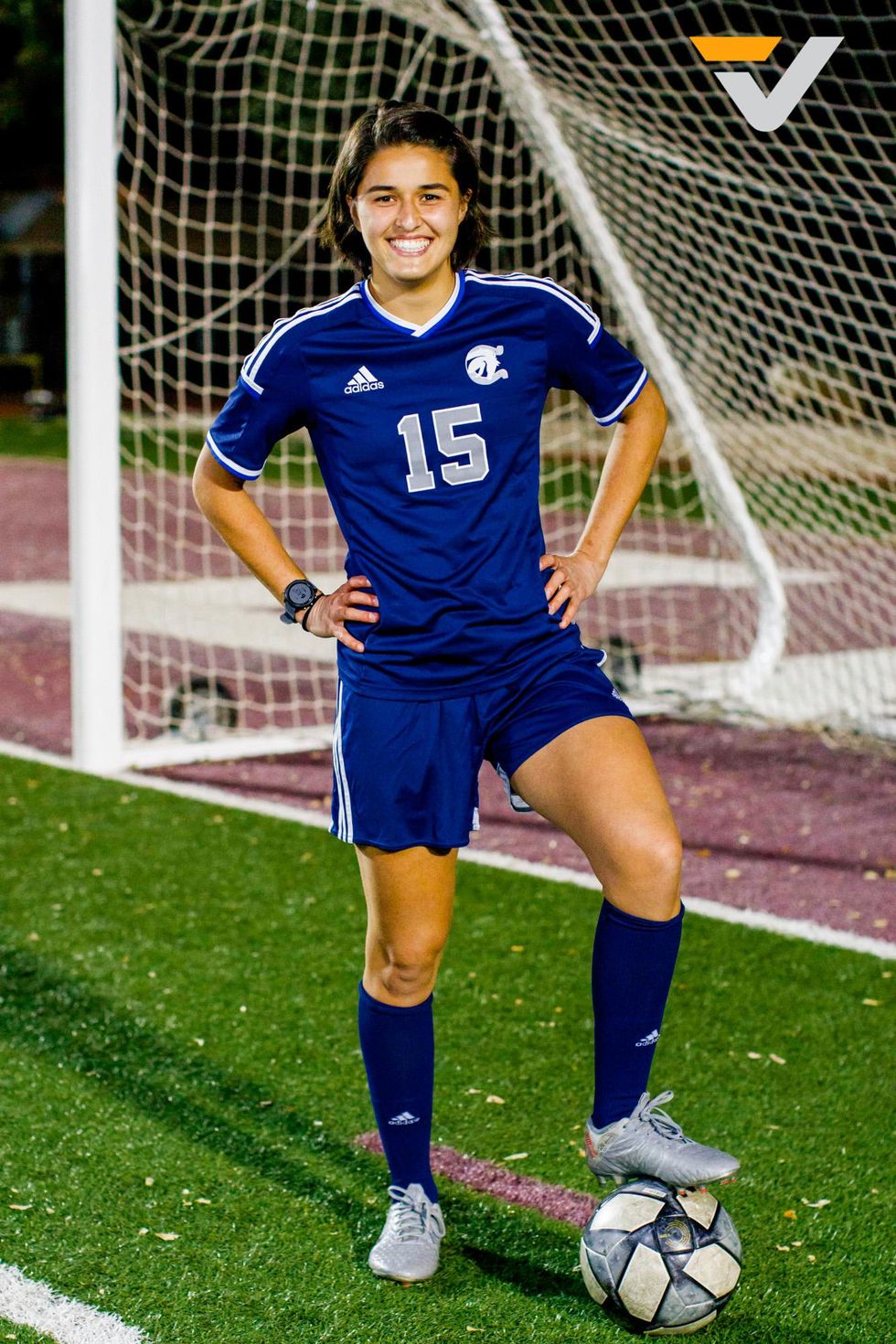 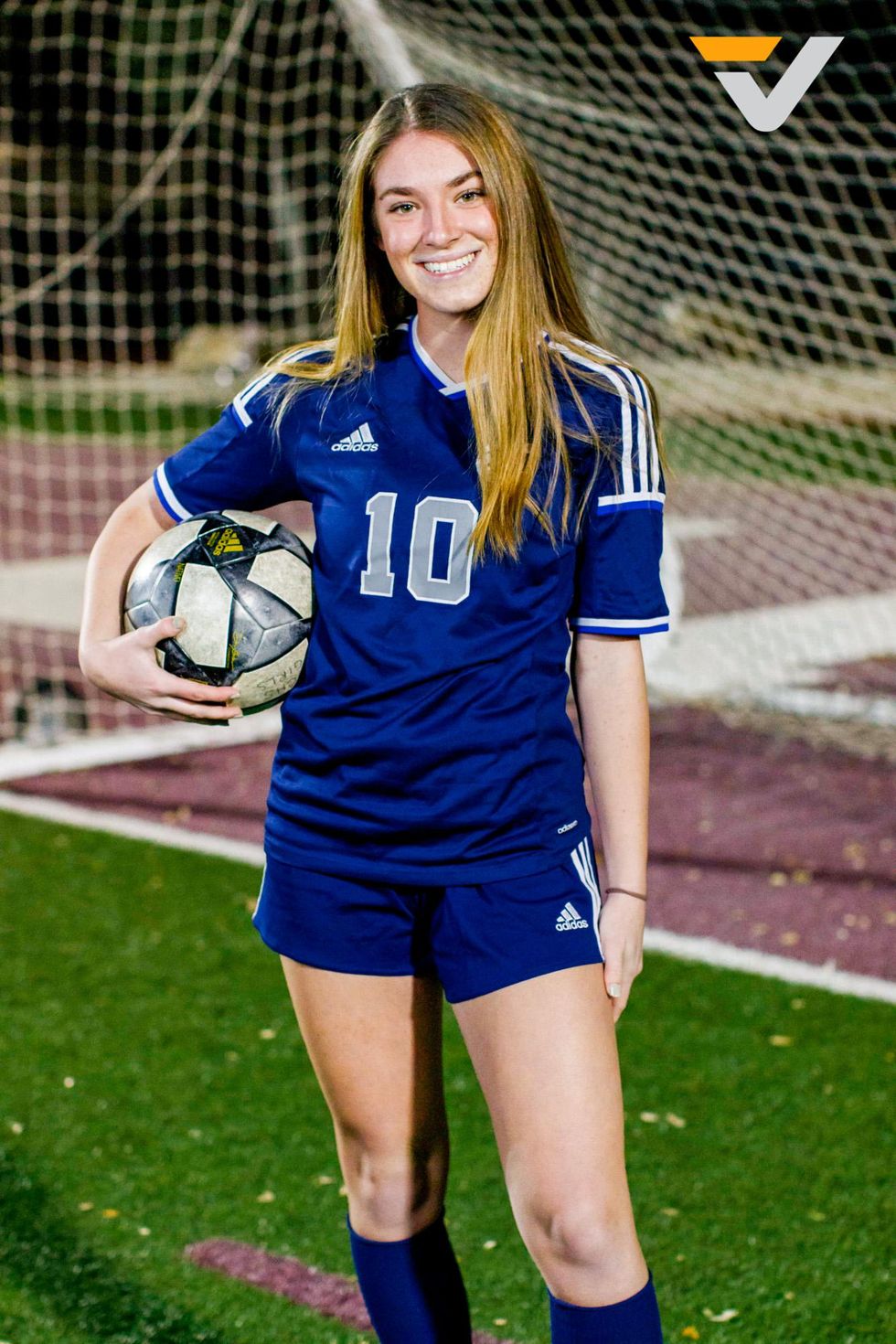 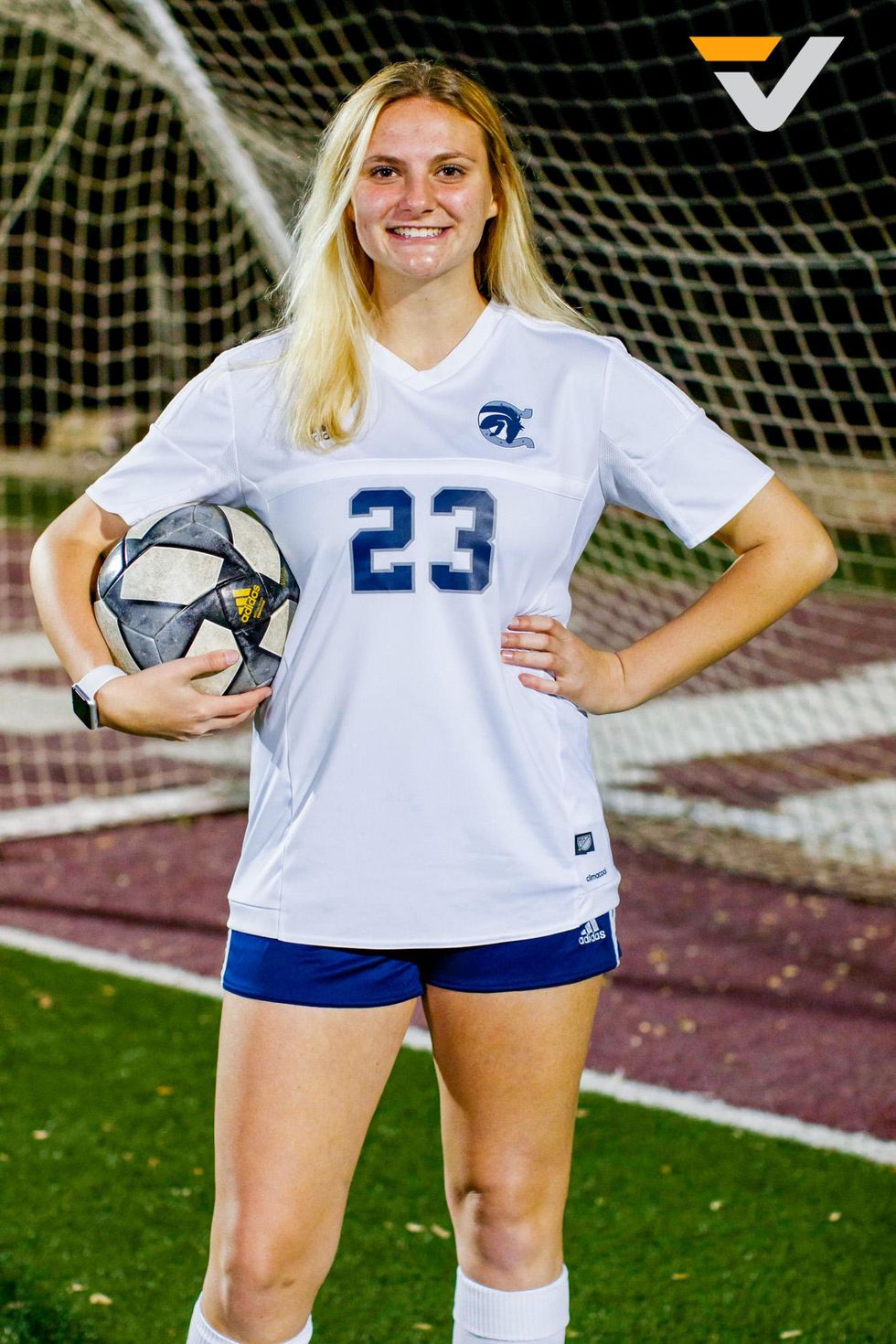