HOUSTON - North Shore continues to check off the boxes.

The Mustangs raced out to a 28-7 halftime lead on Friday at Galena Park ISD Stadium over Ridge Point before dispatching the Panthers in the second half with an eventual 56-14 victory.

North Shore with the win improves to 14-0 overall and advances to its third-straight state semifinal game. The Mustangs are now one win away from returning to the Class 6A Division I State Championship game and will face the winner of Cibolo Steele-Austin Westlake next week.

That State Semifinal game will be played here in Houston at Katy ISD's Legacy Stadium on Saturday, January 9, with a 2 p.m. kickoff. 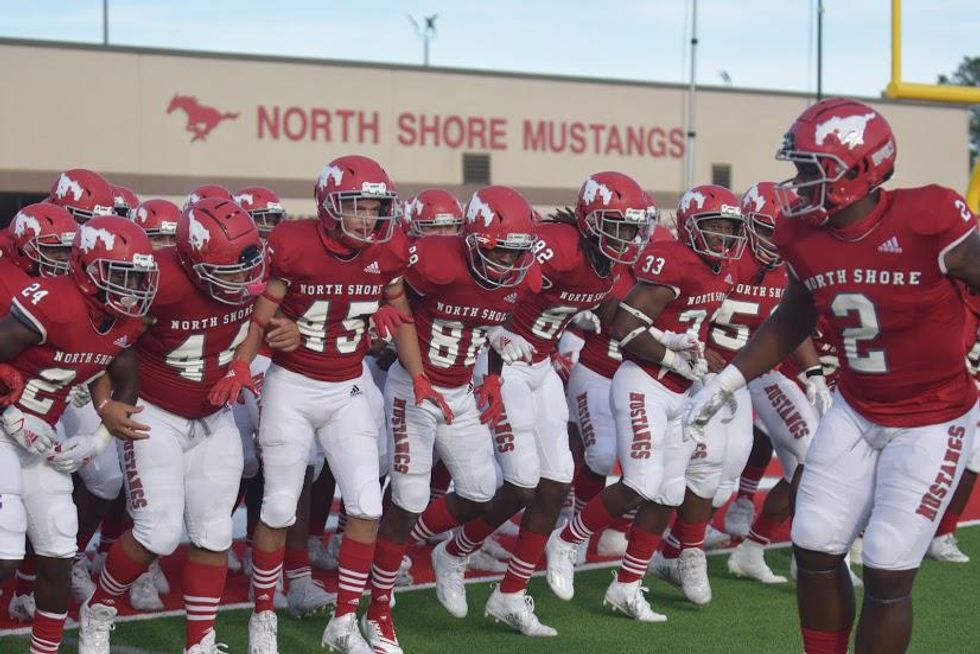 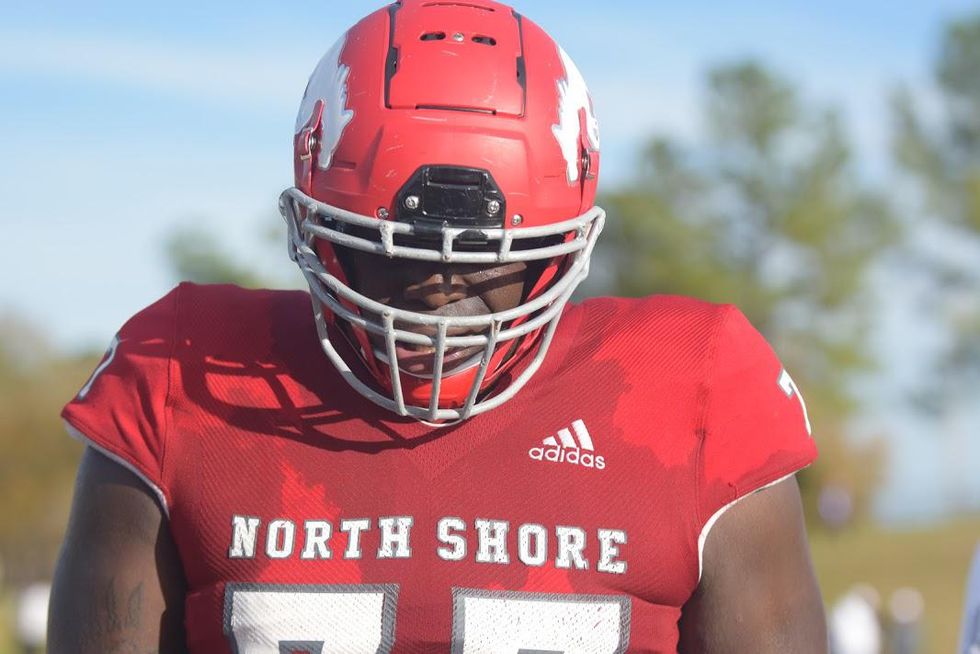 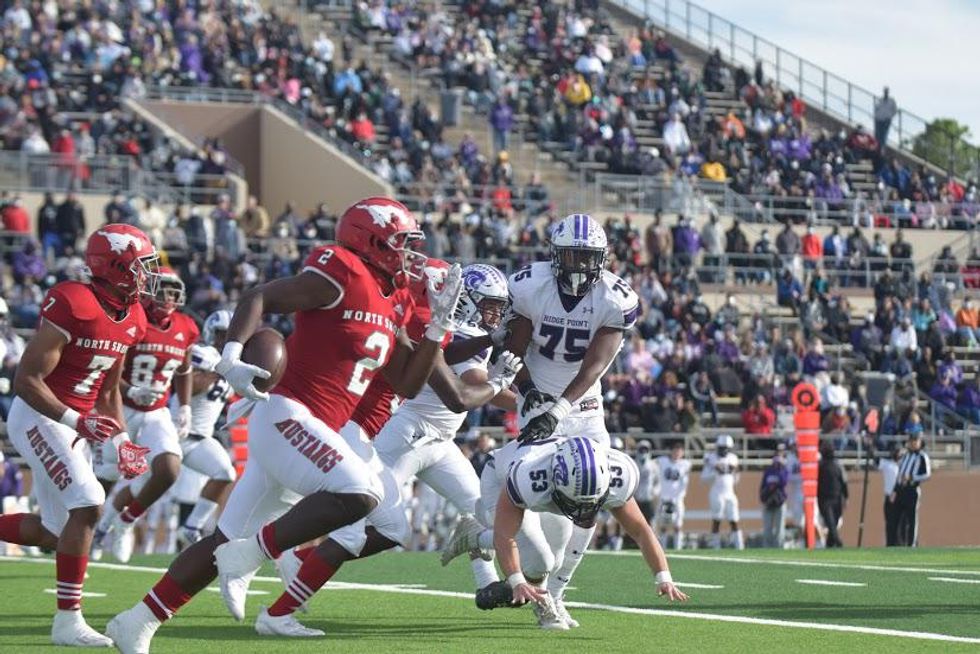 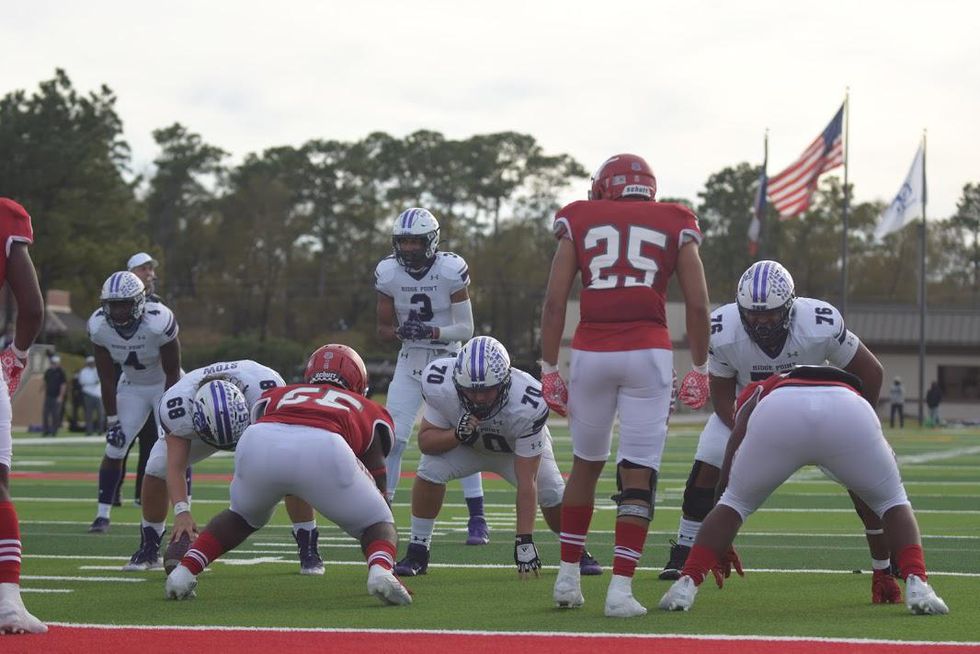 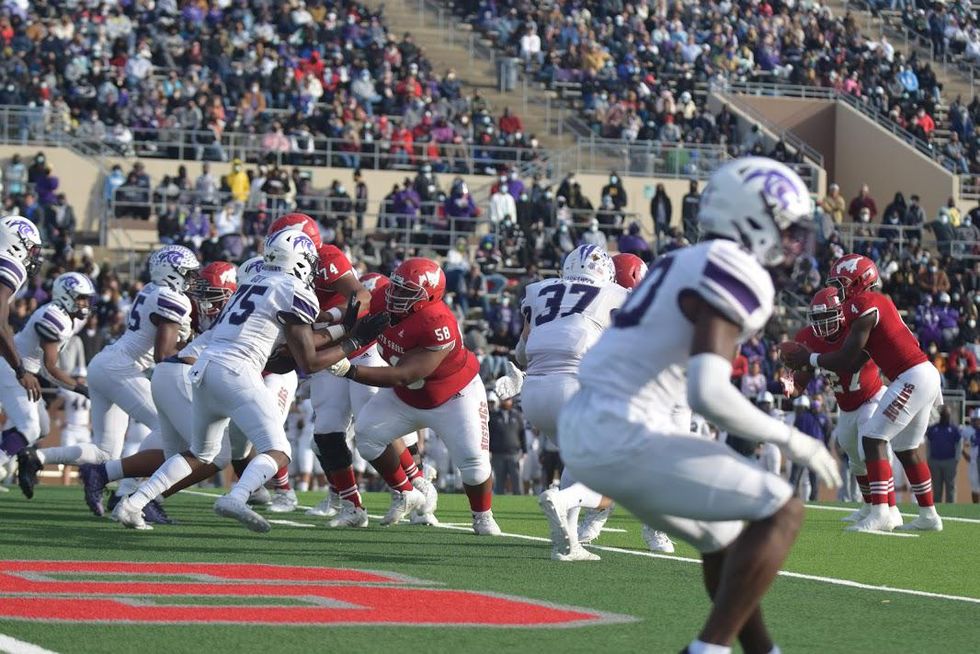 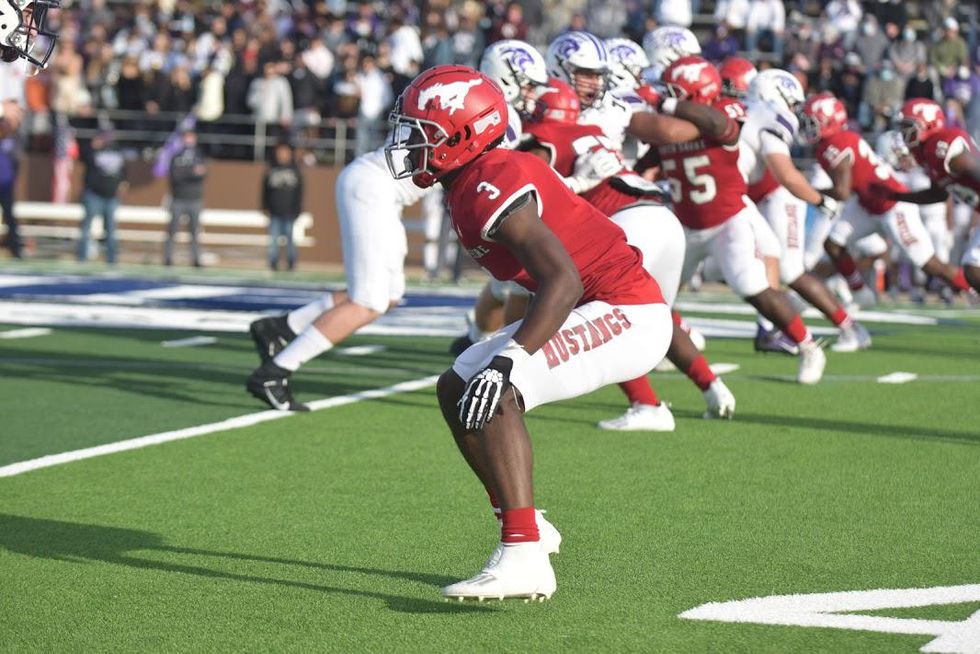 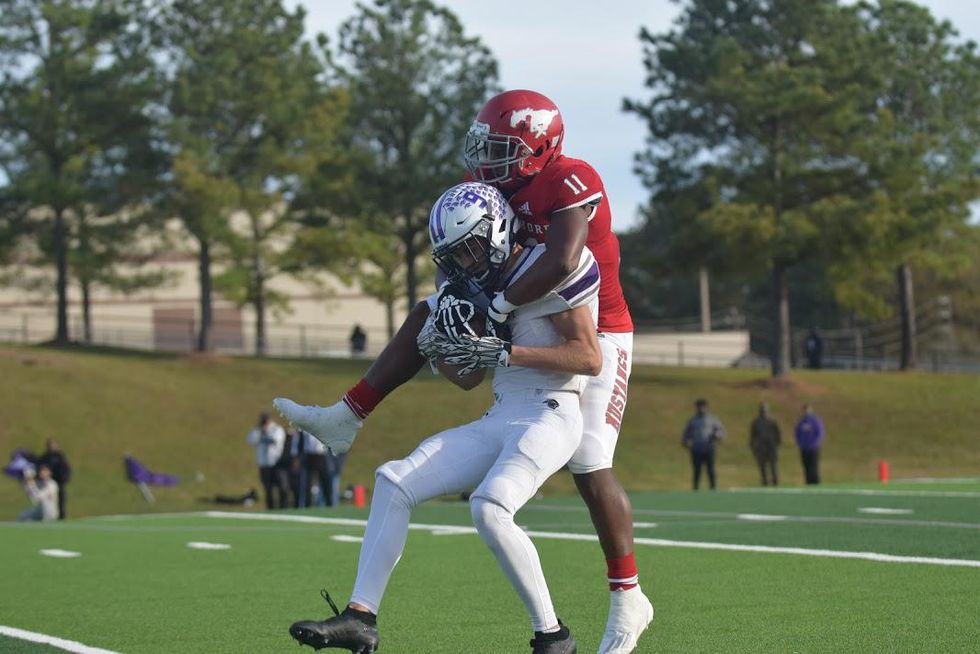 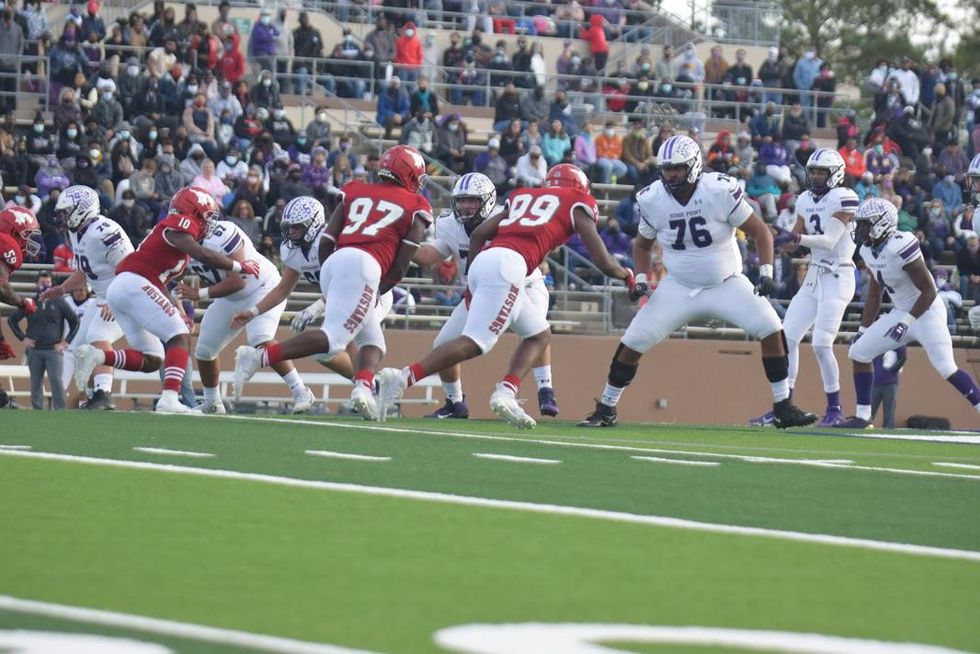 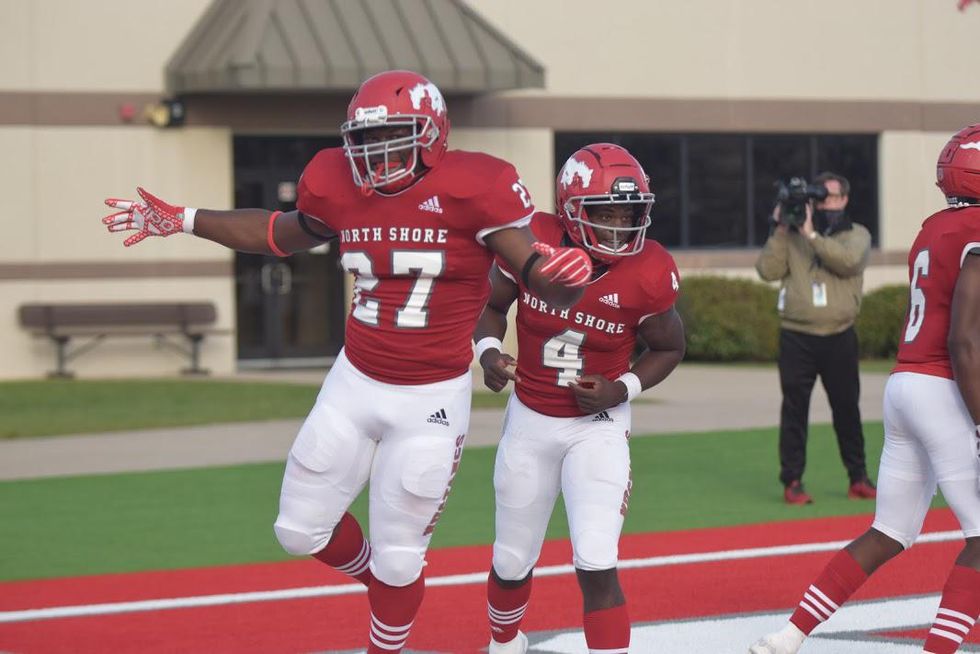 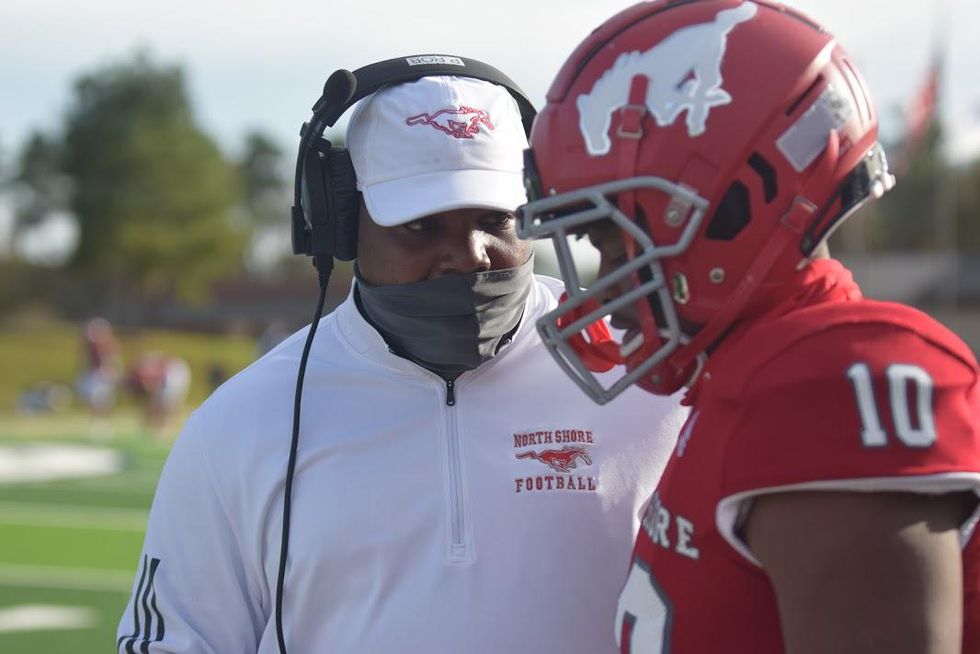 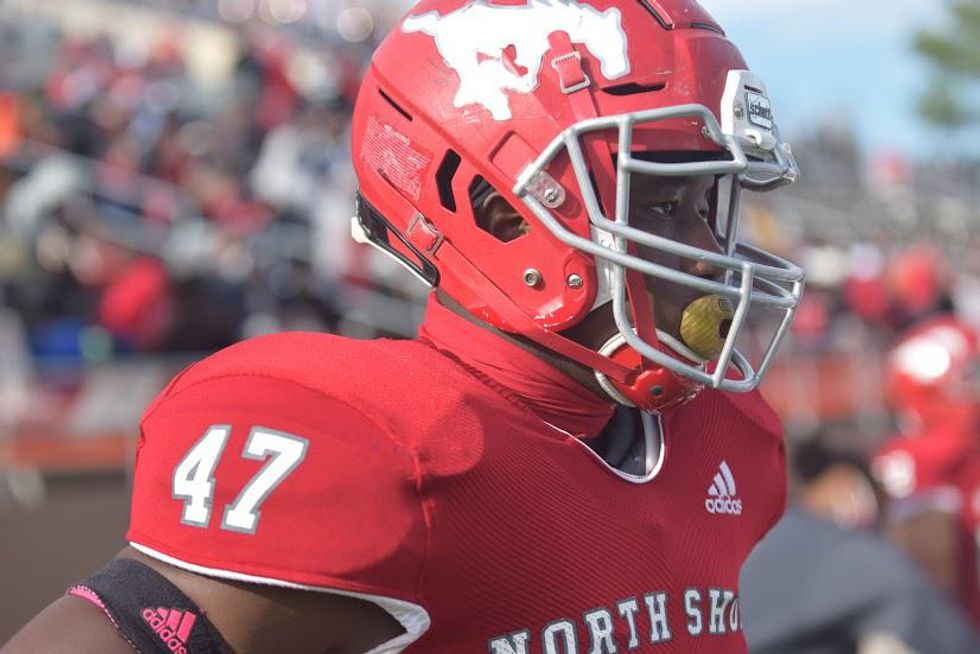 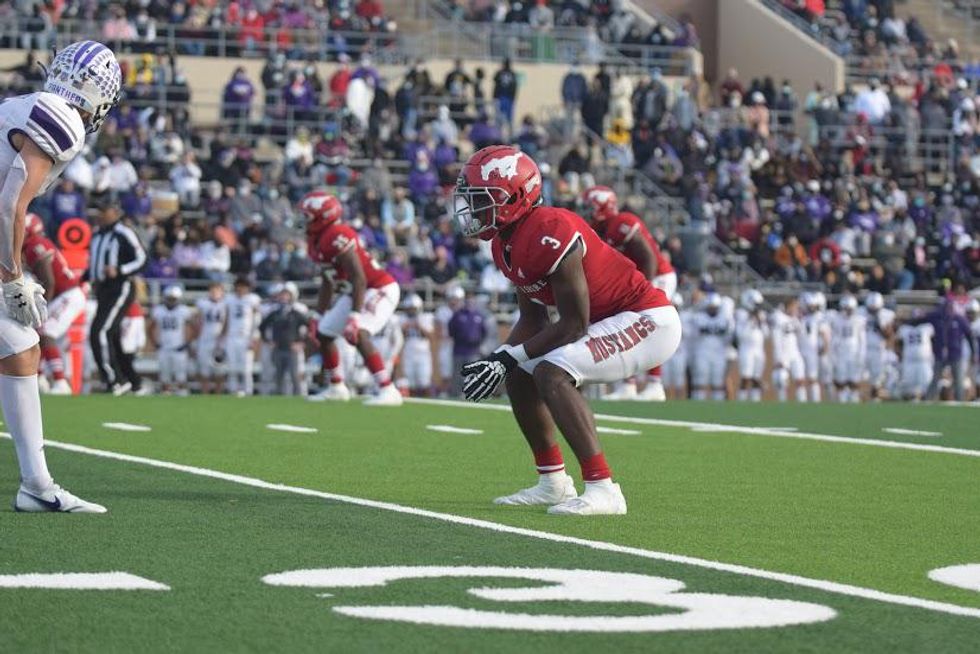 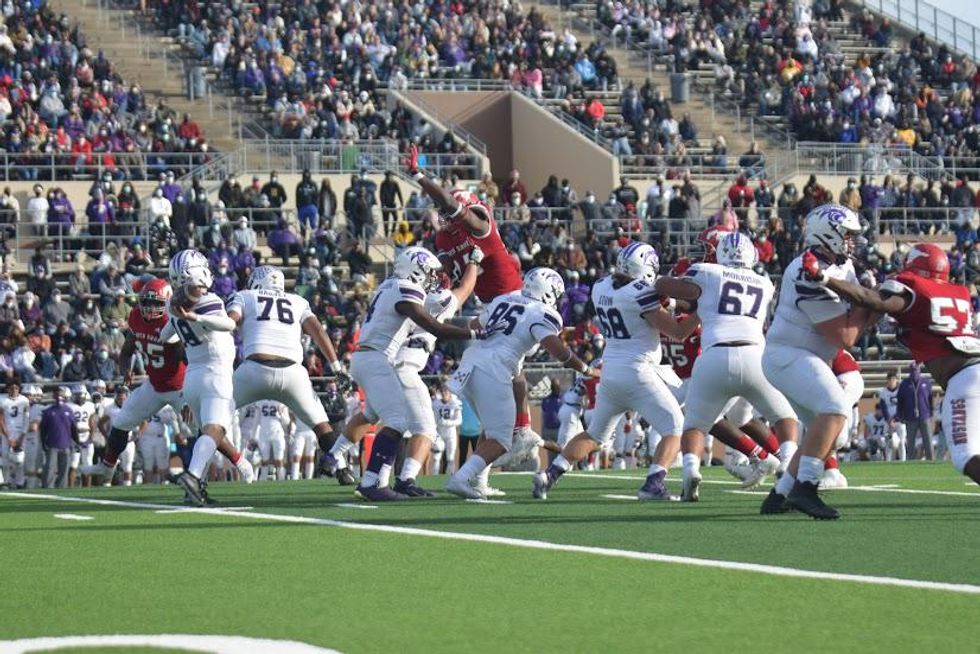 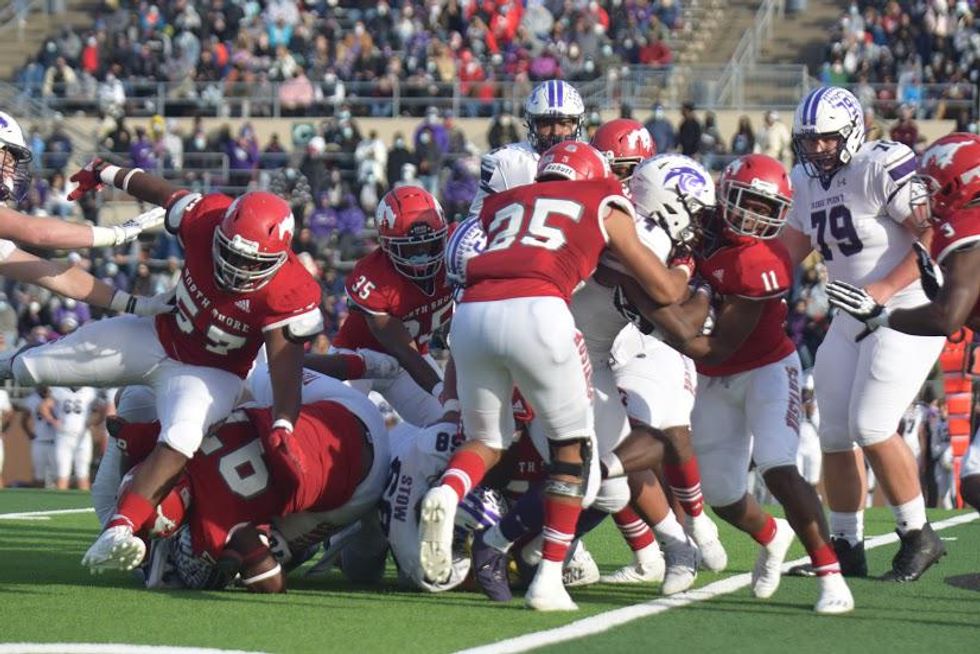 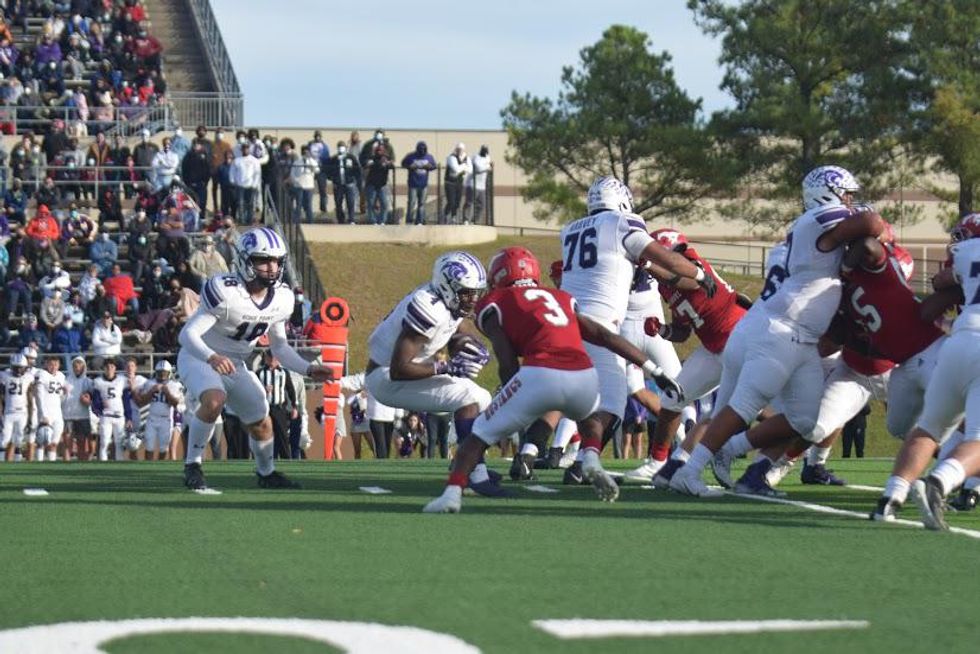 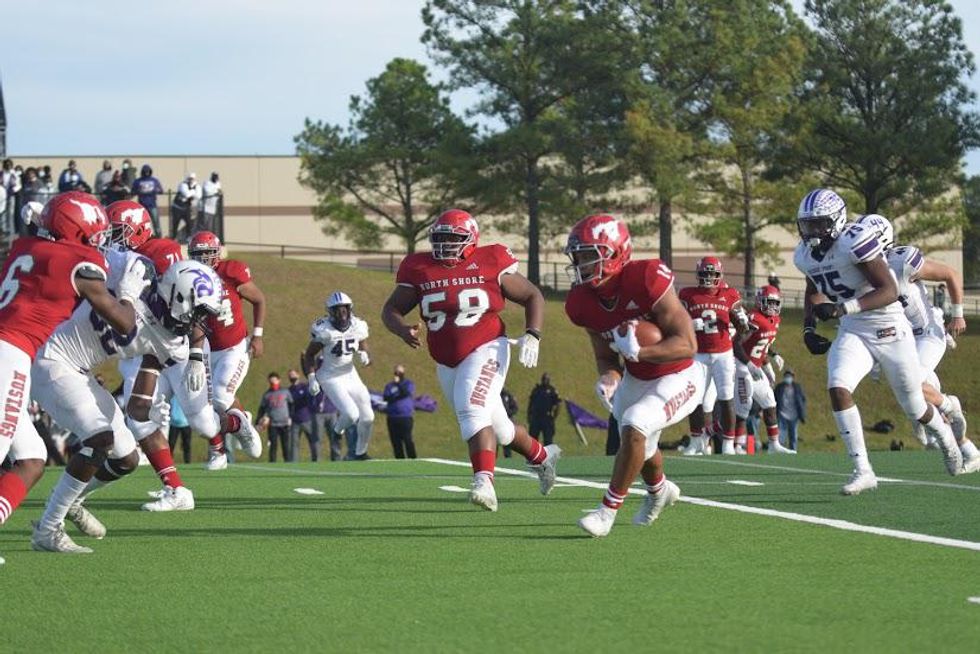 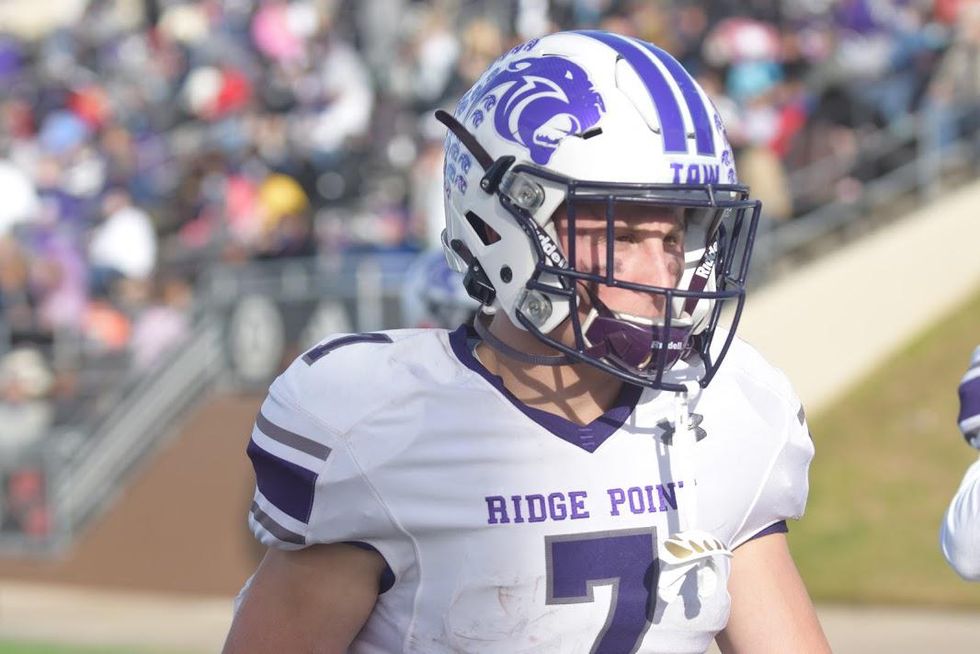 💥TOUCHDOWN MUSTANGS💥@Dematrius09 now has three rushing touchdowns and four total as he runs this one in just :40 seconds into the second half. North Shore leads Ridge Point 35-7 with 11:20 to go in the third quarter.@tommy_yarrish | #TXHSFB pic.twitter.com/eKMRZZCnJB

Davis' passing yards put him past Allen High School great Kyler Murray for 16th-all-time in career passing yards in Texas high school football history. He now stands at 10, 396 yards for his career, according to VYPE's records.

Texas A&M-signee Shadrach Banks led the Mustangs in receiving with 108 yards a touchdown, which was a 91-yard screen pass he took to the endzone.

Over the past three seasons, North Shore has amassed an overall record of 45-1 and has won 16-straight playoff games dating back to 2018.

💥TOUCHDOWN MUSTANGS💥@Dematrius09 hits @ShadrachBanks on a slant route and the future Aggie takes it 92 yards. North Shore leads Ridge Point 14-0 with 3:10 to go in the first quarter. @tommy_yarrish | #TXHSFB pic.twitter.com/RzjxqUFy2V