Nutcracker Market Spring 2022: What you need to know about tickets, details of this year’s event

PHOTOS, VIDEO: This is what the scene looked like after 3 HPD officers shot near Midtown

Some pieces are shifting as we are getting into district play and continuing the competitive pre season schedules. Clark Girls take Brandeis' undefeated record away with a big win last week, and Judson remains on top.

For 5A, Boerne Champion will remain number one with only one loss on the season. New Braunfels Canyon continues to prove to be a tough contender this year, having played some tough 6A teams already, beating Veteran's Memorial and only dropping to Champion by 4.

With winter break here, and NEISD cancelling all basketball games until at least January 4, here are the current standings! 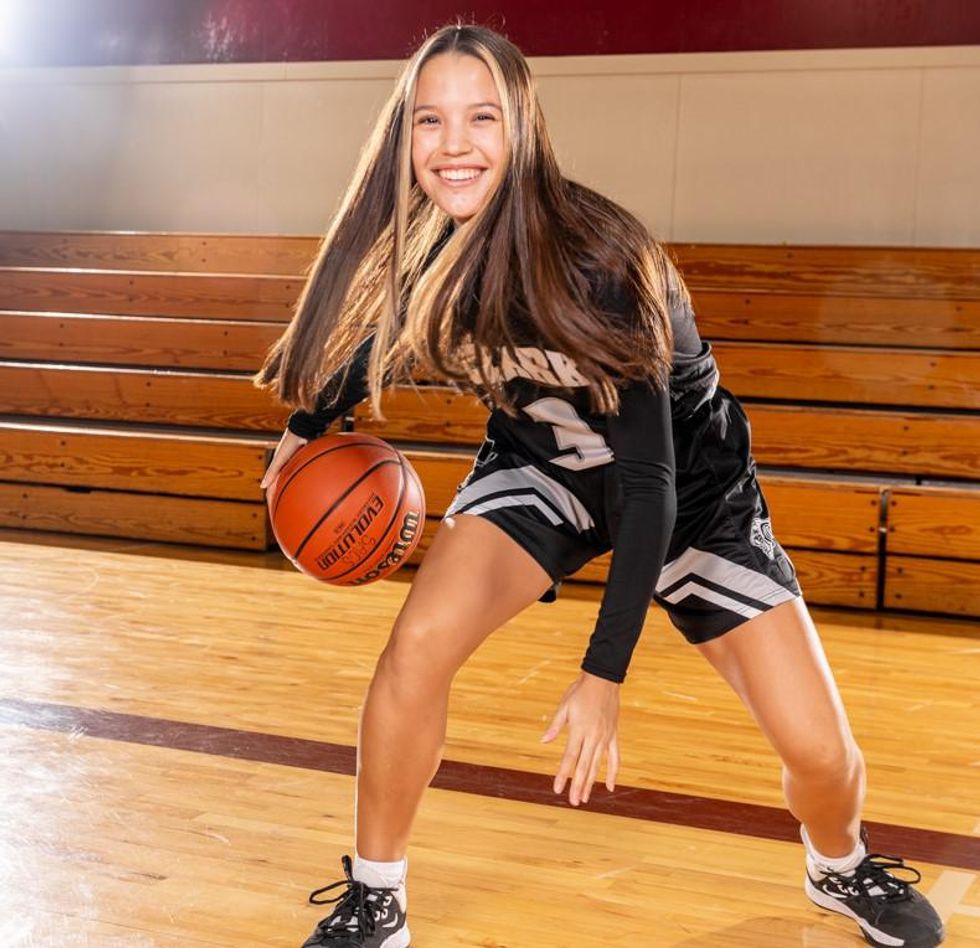