RECOGNIZE HIM? Man accused of sexually abusing child in 2013 still on the run, police say

‘No more excuses’: HPD chief believes increasing jail capacity could be a potential solution for rising crime in Houston

On Top: VYPE San Antonio UIL Boys 6A & 5A Rankings

Taking a little bit of a break this week for finals, but up to this point, the basketball season has hot! The 6A local competition is tremendous, with many teams with only a couple losses on the season! Boerne Champion remains a tough contender in 5A, showing up big when it matters. District play has started for many, and we look forward to seeing how these season shake out! 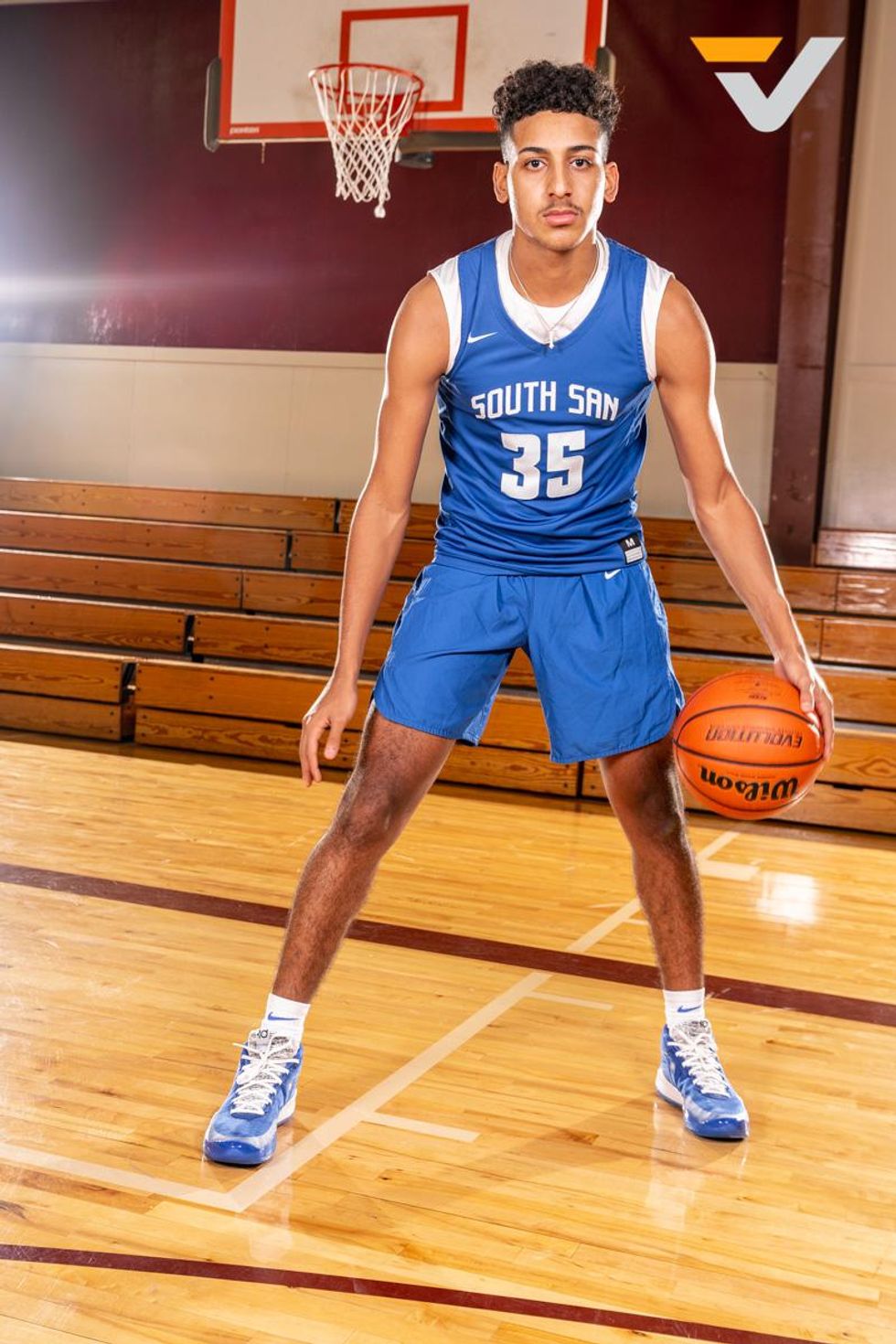