It's coming up on awards season as the wildest fall season of sports are wrapping up. All the athletes, coaches and administrators pushed through an history four months of uncertainty during a pandemic. We salute you all.

VYPE takes a look back on the seasons that were in the Lamar Consolidated ISD and are happy to unveil the Athletes of the Fall season. 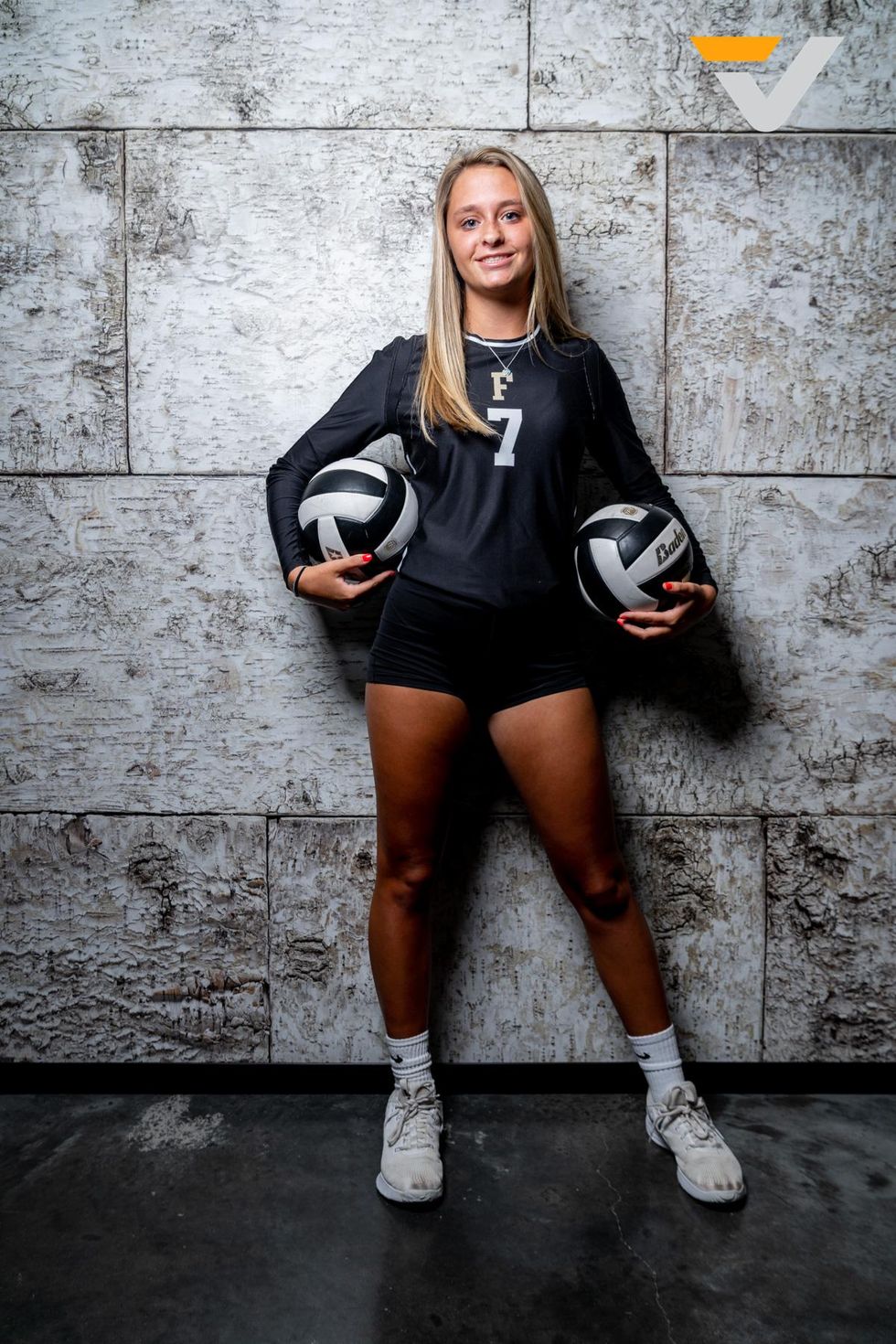 Outside of the Fulshear Chargers, Foster was the second-best volleyball team in the school district. Foster went 14-2 in conference play and was led by Kiley Smink. The senior got is done as the leading hitter for the Falcons and played all the way around. She could also defend. 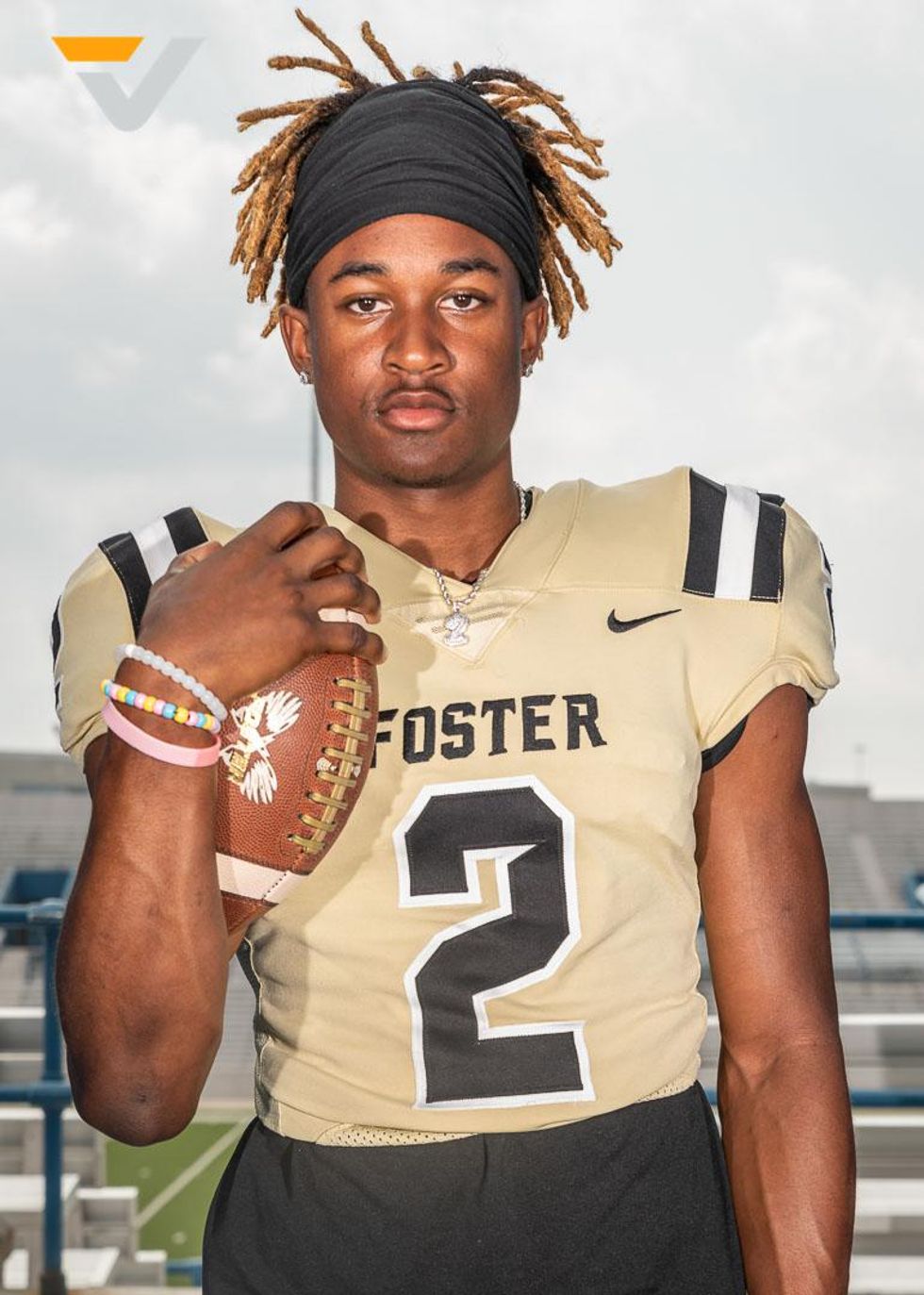 Foster's Cody Jackson is a future college star and beyond. The Oklahoma-commit, however, was the best player in District 10-5A DI. He was Foster's leading scorer and receiver. The 6-foot-1 wideout is simply unguardable and his best football may be in front of him. 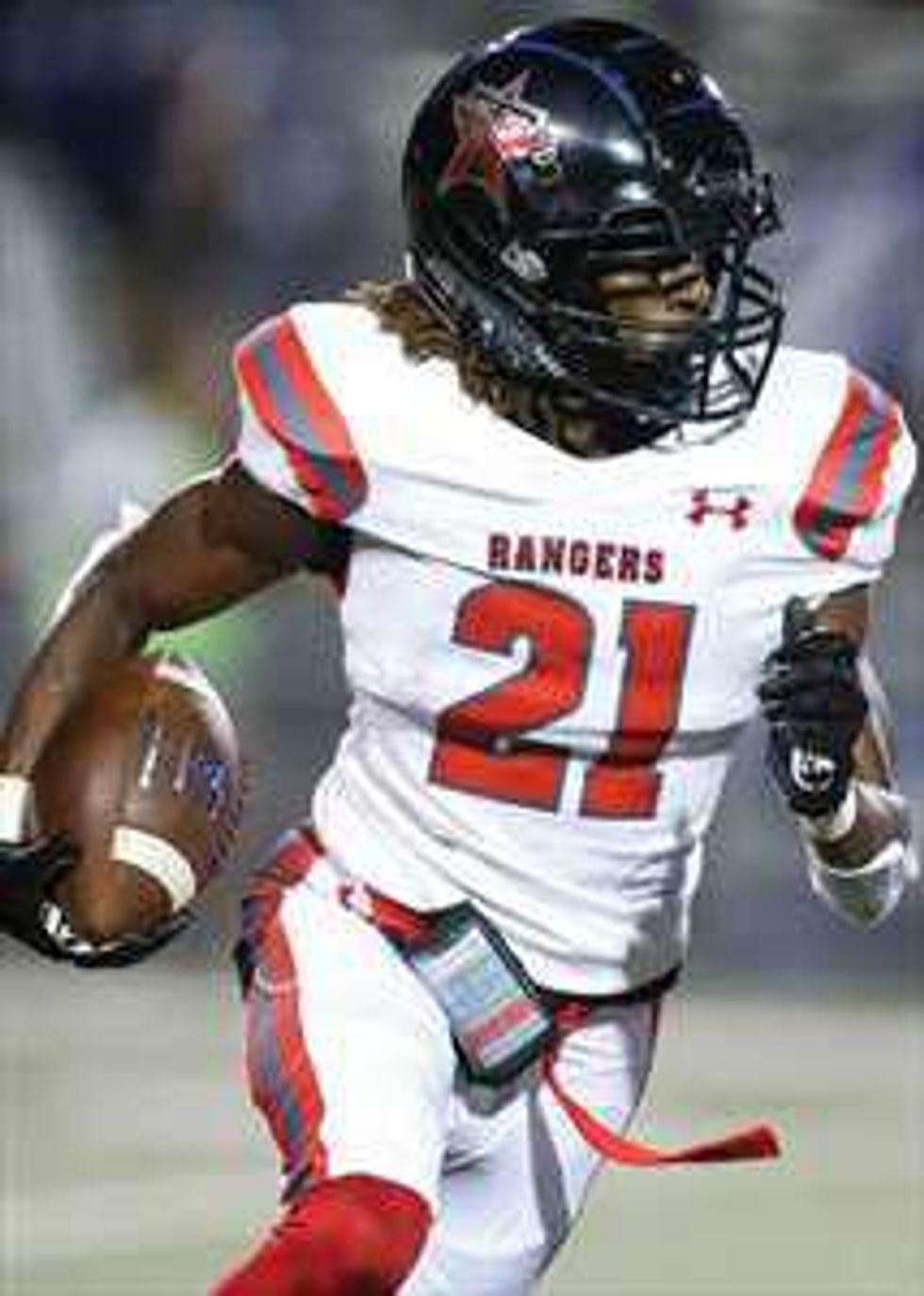 Terry's Kellen Stewart is a dog. The senior running back went off for over 1,300 yards and had 17 scores. He fought for every yard and helped lead the Rangers to the playoff berth under the direction of coach Cornelius Anthony. 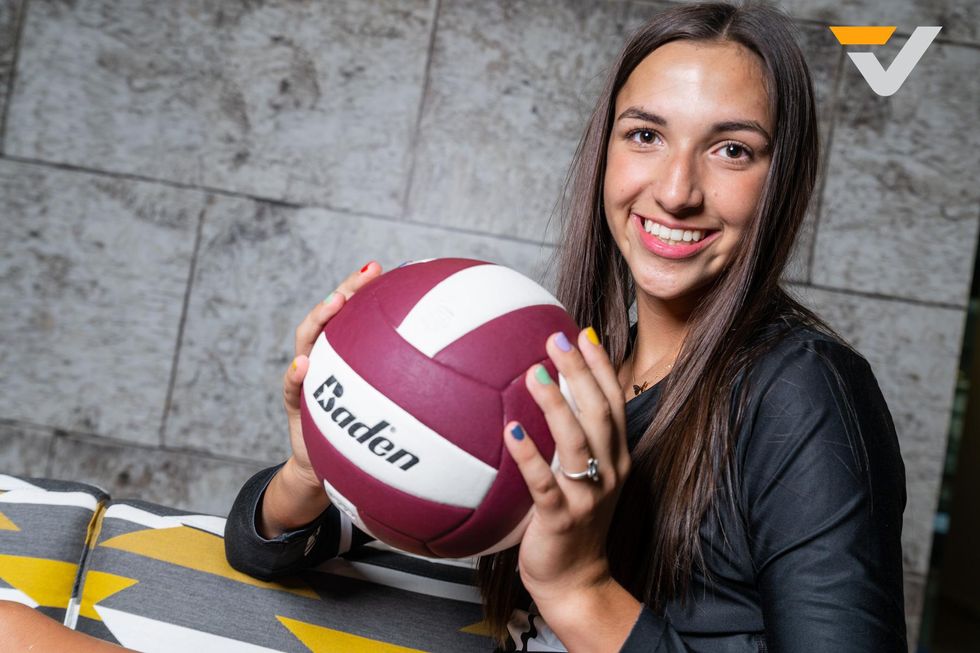 George Ranch won District 20-6A under the direction of coach Cheyanne Forshee. The Horns' season came to a halt by Memorial in the second-round of the postseason. The best all-around player was junior Logan Lednicky, who was amazing the way around hitting, blocking and digging. 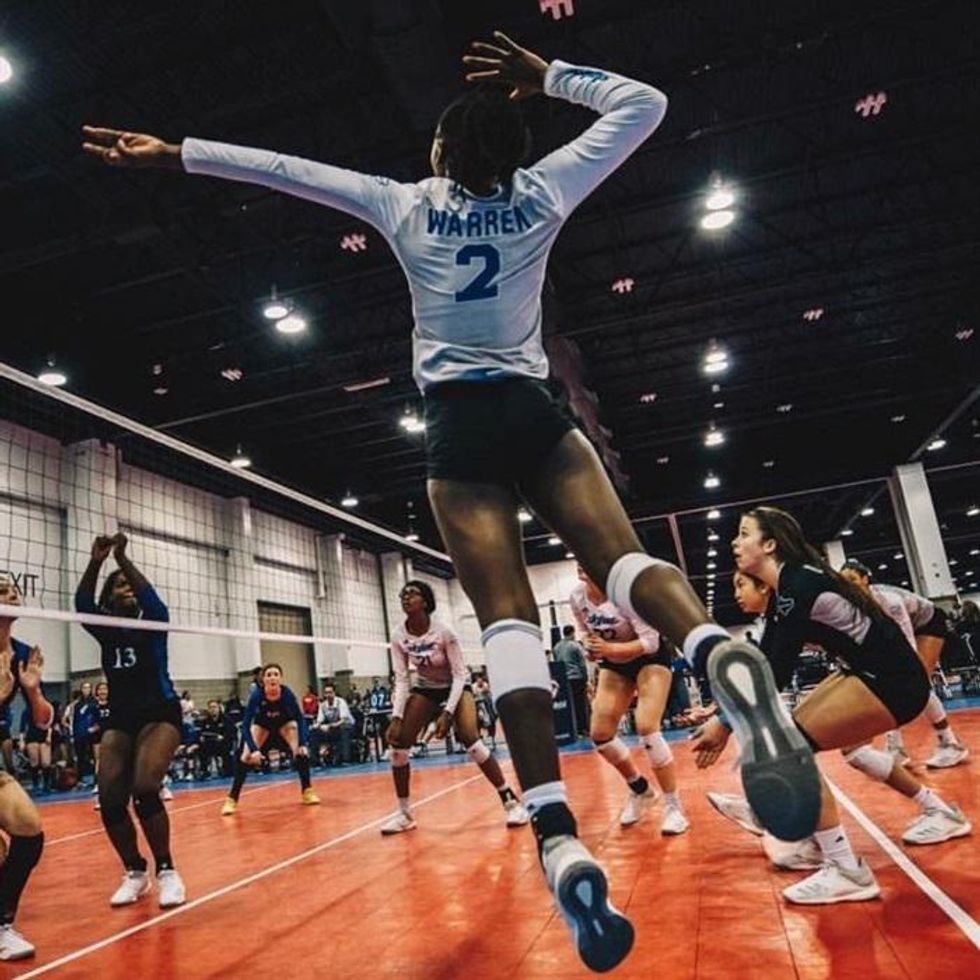 Fulshear is loaded with stars like Ava Underwood, Ellie Echter and Alexis Dacosta, but could Brielle Warren be the best of them all? The Purdue-commit is just a junior and has been pounding teams into submission all season.