‘It was special to me.’ HPD officer who was shot reveals Pres. Biden visited him in the hospital

Clear Creek ISD has had tremendous success while navigating the twists and turns of social issues and a global pandemic.

Here are the leaders of Clear Creek ISD. 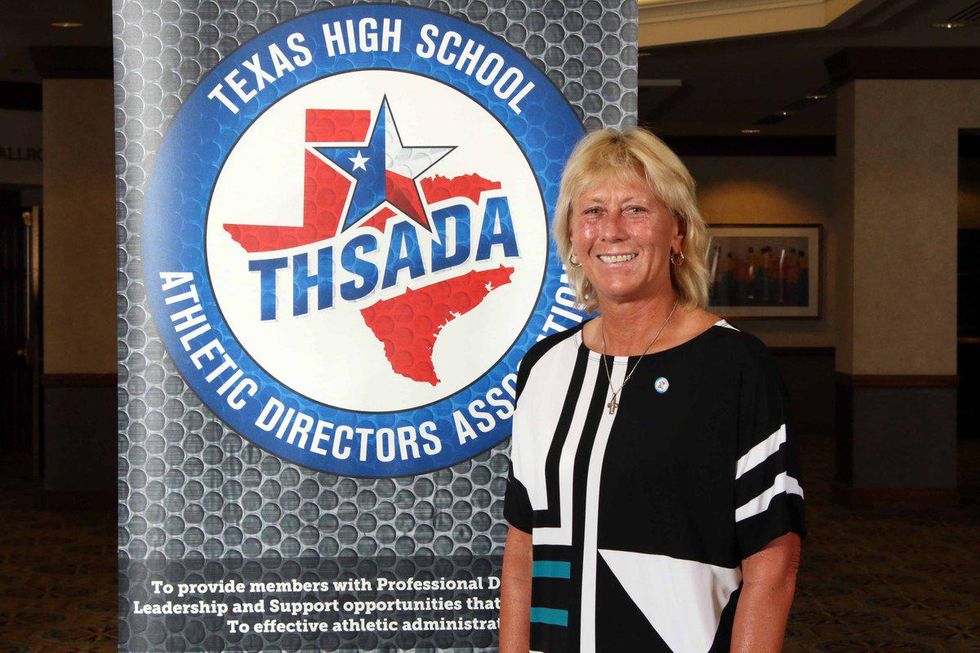 Debbie Fuchs was named the CCISD athletic director in 2015 after serving in the assistant's role for nearly nine years. Fuchs is so recognized that she was named as the vice president of the Texas High School Athletic Directors Association in 2019. She has worked in CCISD since 1989. 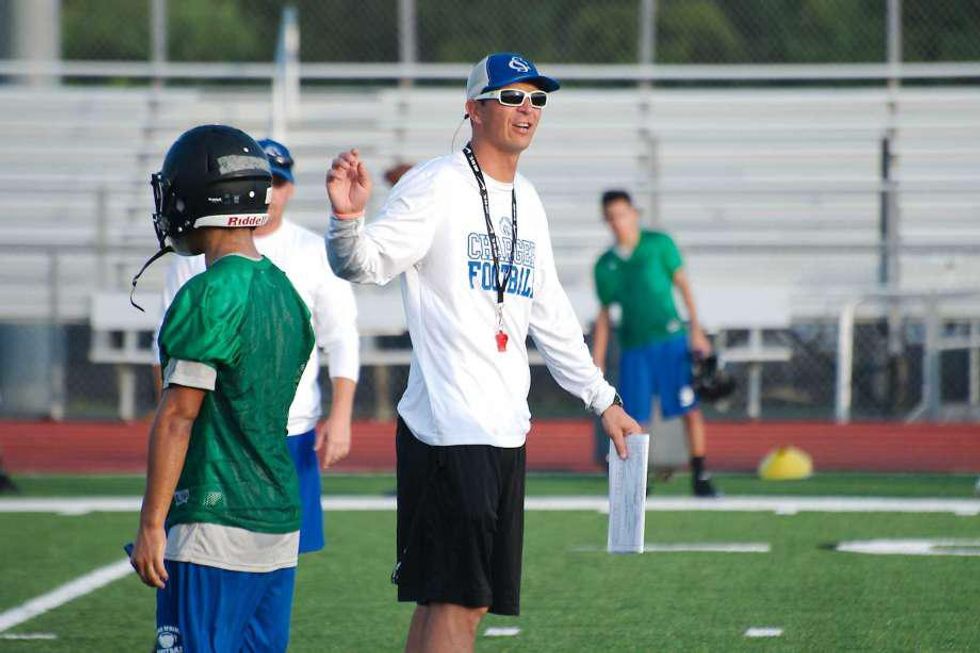 Craig Dailey is in full beast mode. He plays some of the toughest teams in the state in the non-conference and dominates District 24-6A. Dailey did it again, going 6-0 in the conference and 7-3 on the season. The Chargers have reached the postseason every season under Dailey and have reached the third round once. 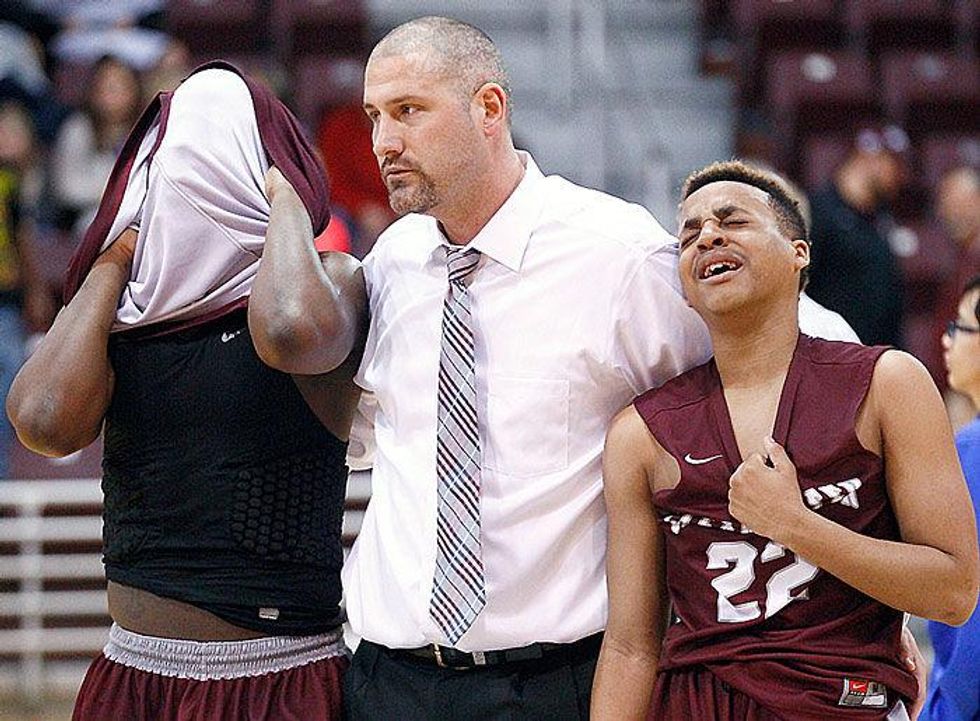 Don't sleep on the Clear Creek Wildcats. Coach Wes Bryan had led the program since 2013 and has been in the postseason six times. His best finish was in 2015, when Clear Creek reached the Regional Finals. The 'Cats finished second in the district last season and returns a ton of young talent. 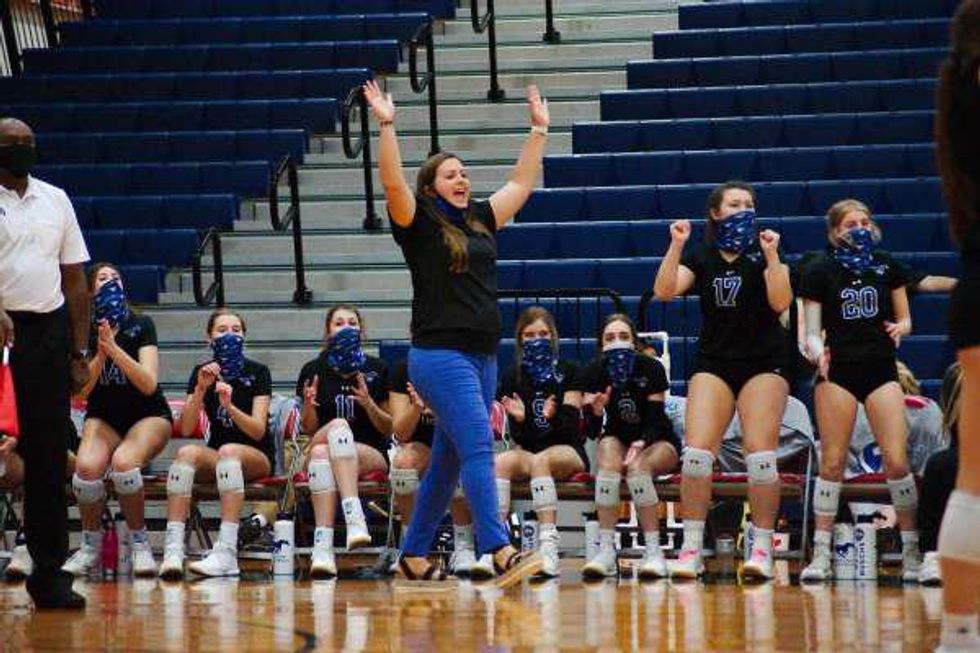 The Clear Springs Chargers reached the Regional Semis for the second time in school history after finishing second in District 24-6A under the direction of coach Shannon McClellen. McClellen opened the school and has been a three-time District Coach of the Year. Watch out for Ashley Richardson and Grace King to be her stars next season. 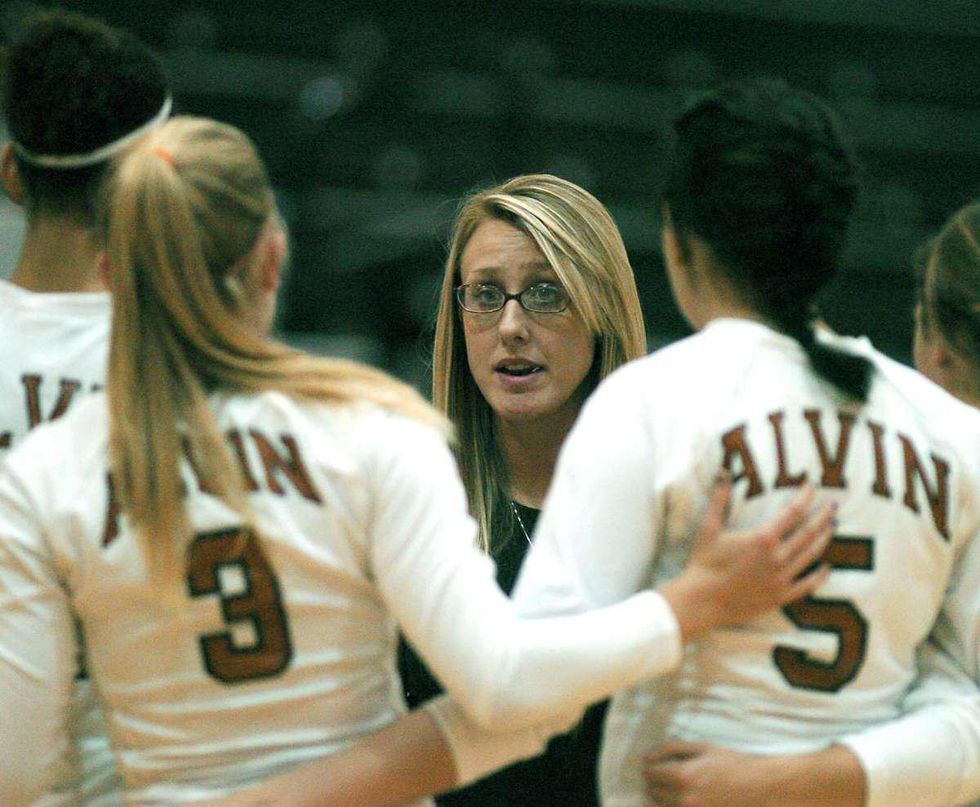 After leading LaPorte and Alvin to the postseason, Alison Kley Williams is continuing a volleyball tradition at Clear Falls started by coach Lindsey Hodges. The Knights won district this season under Williams and reached the third round of the playoffs. She says goodbye to talented senior Mia Johnson and Rachel Brown.