Terrific Thursday afternoon, cooler weather is back for the weekend

Ask 2: When is the Telephone Road Bridge opening?

For the first time in VYPE Media history a LIVE pregame show was hosted at Goose Creek CISD's Stallworth Stadium on Friday night prior to the Baytown Lee vs Baytown Sterling rivalry game.

The show was hosted by Joshua Koch with co-hosts Matt Malatesta and David Francis.

Re-watch the entire show below from beginning to end and also check out the awesome behind the scenes photos (by Jamey Wright) of the event! 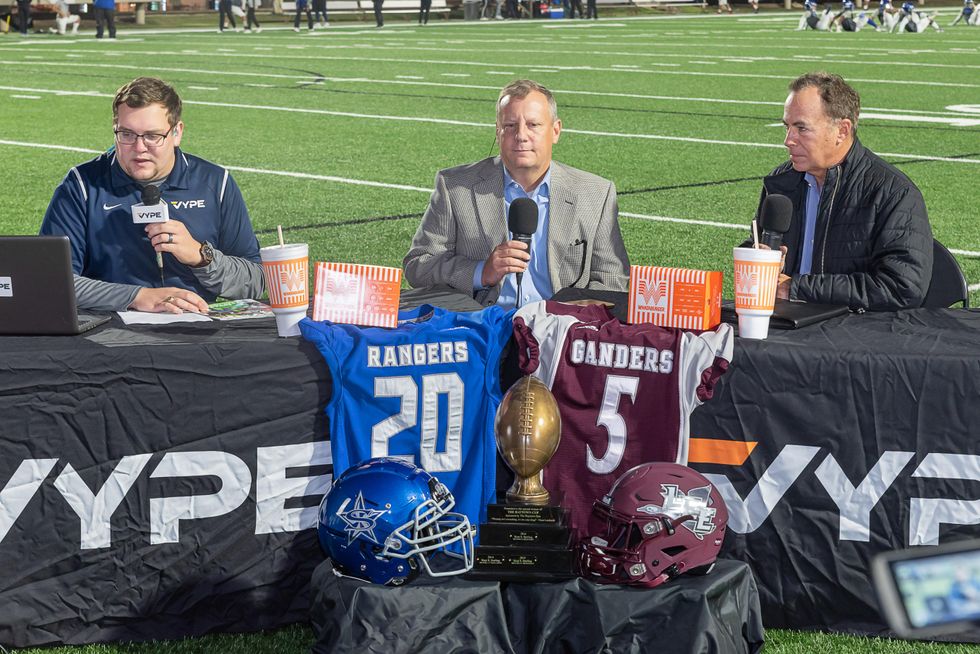 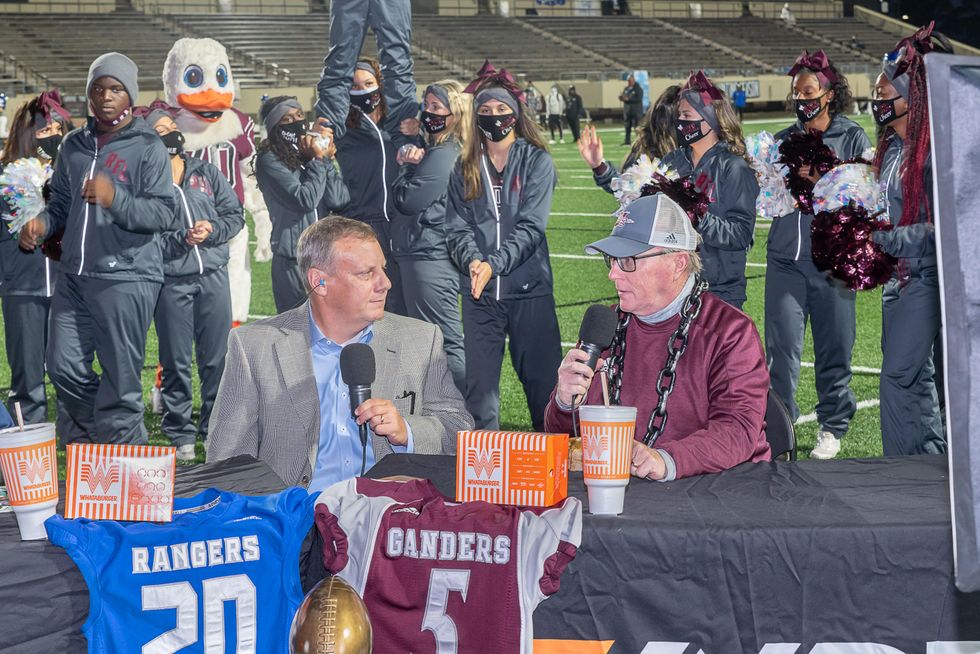 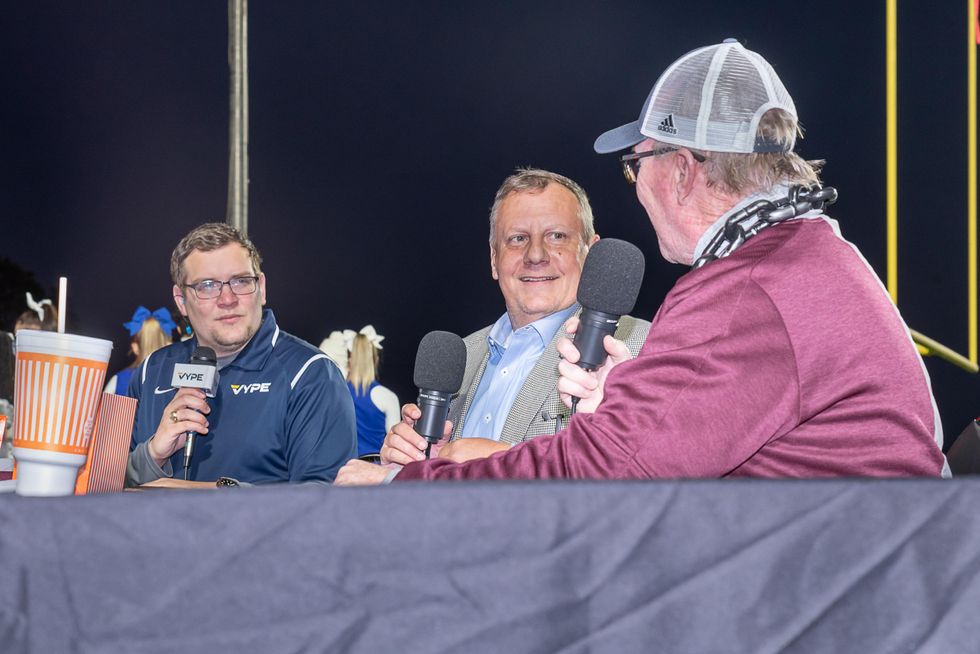 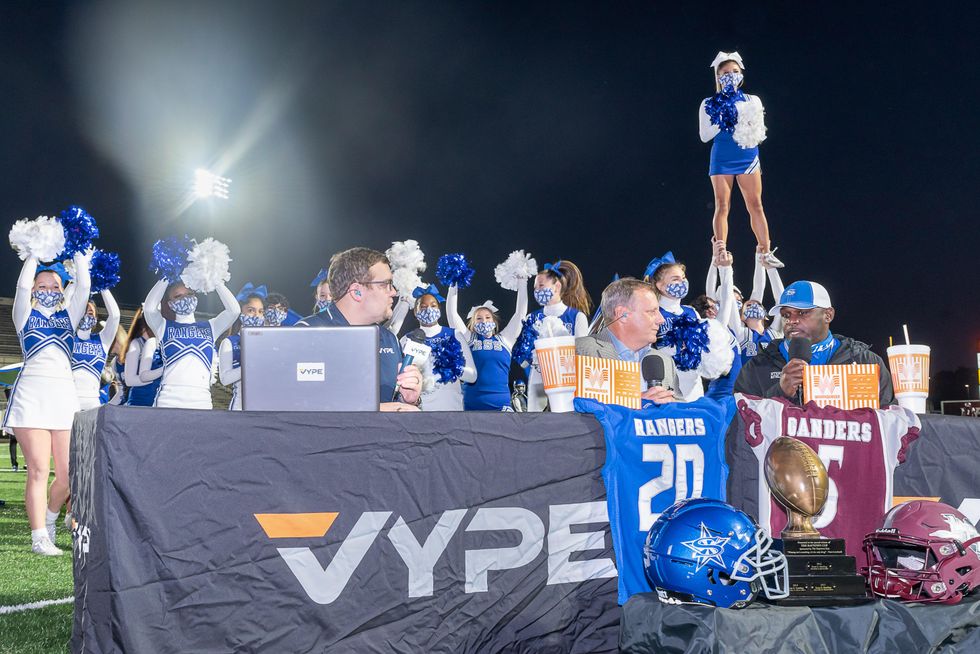 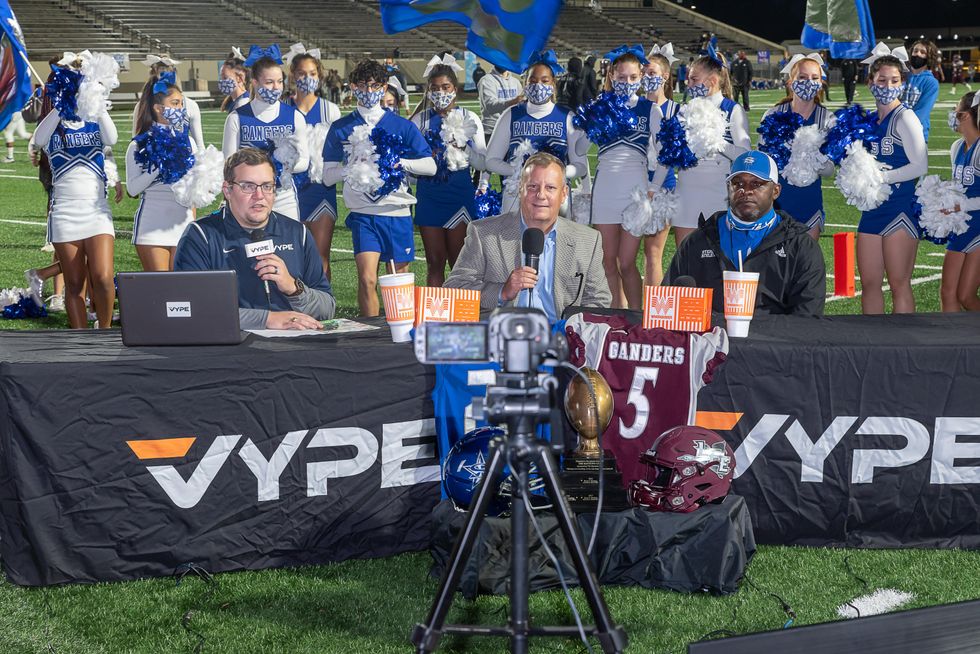 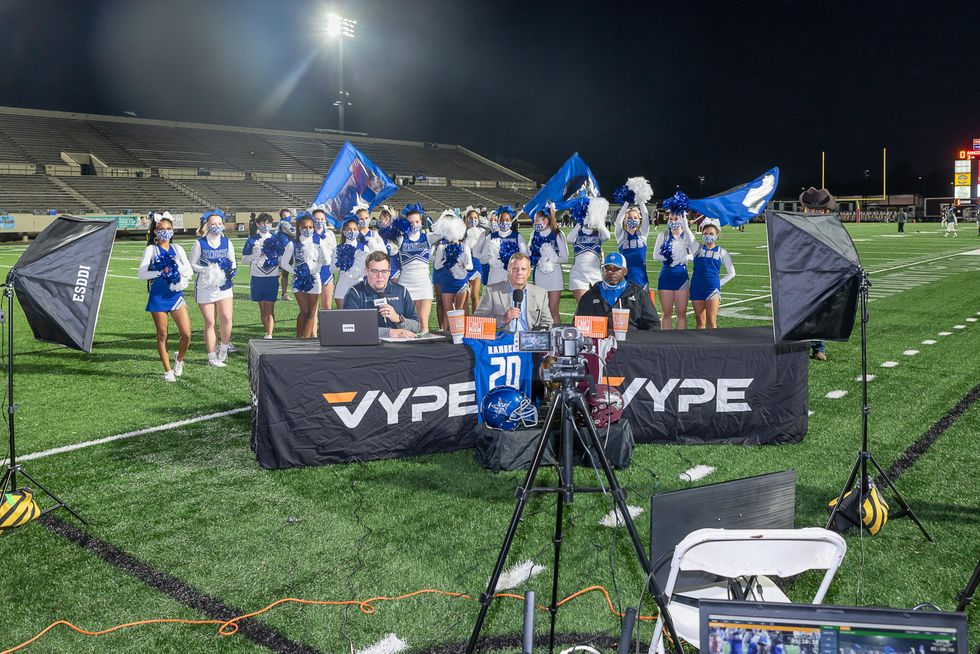 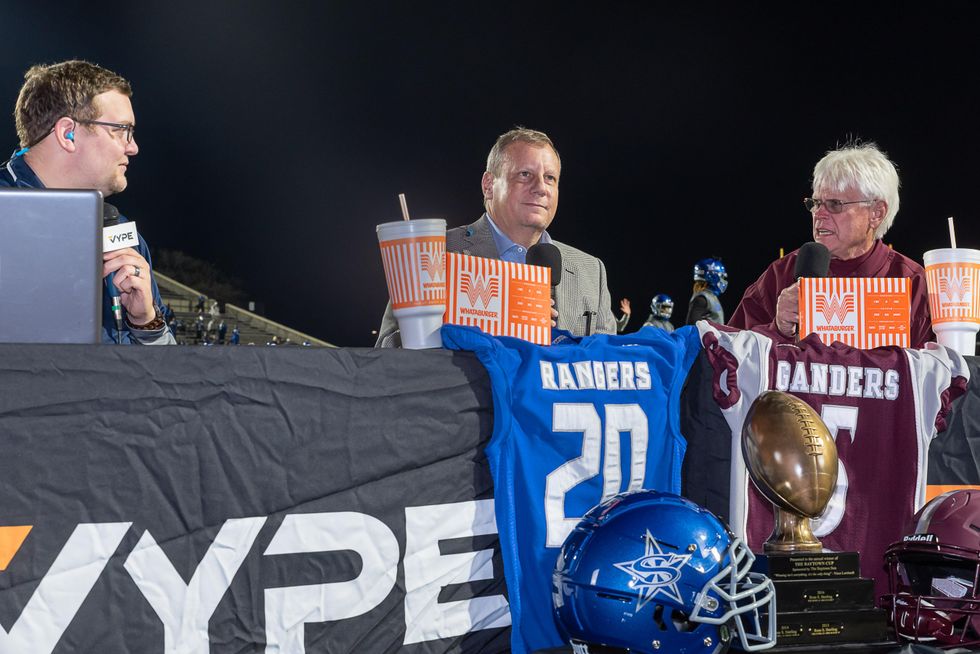 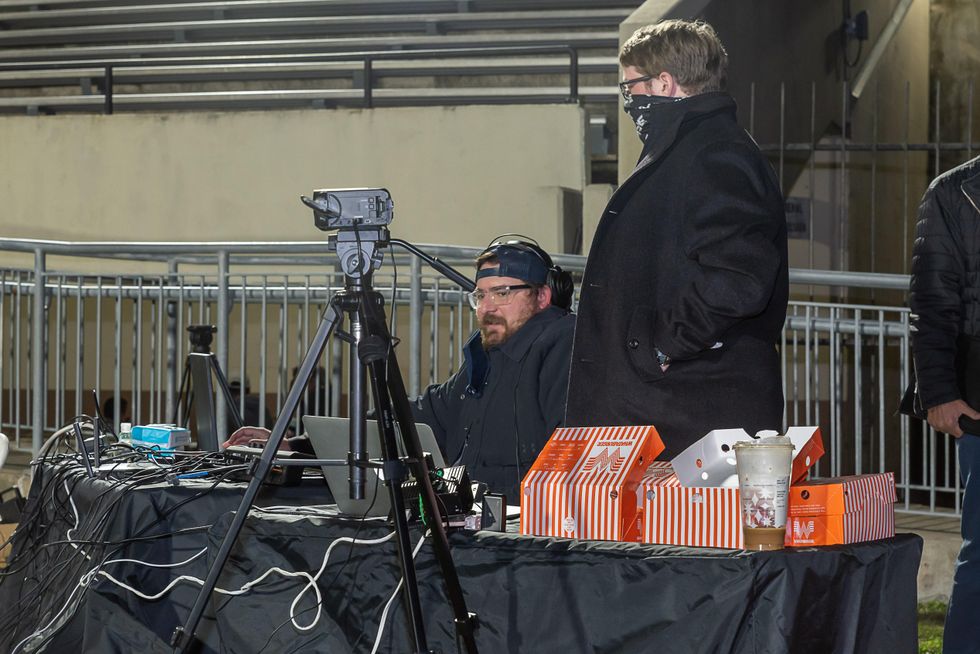 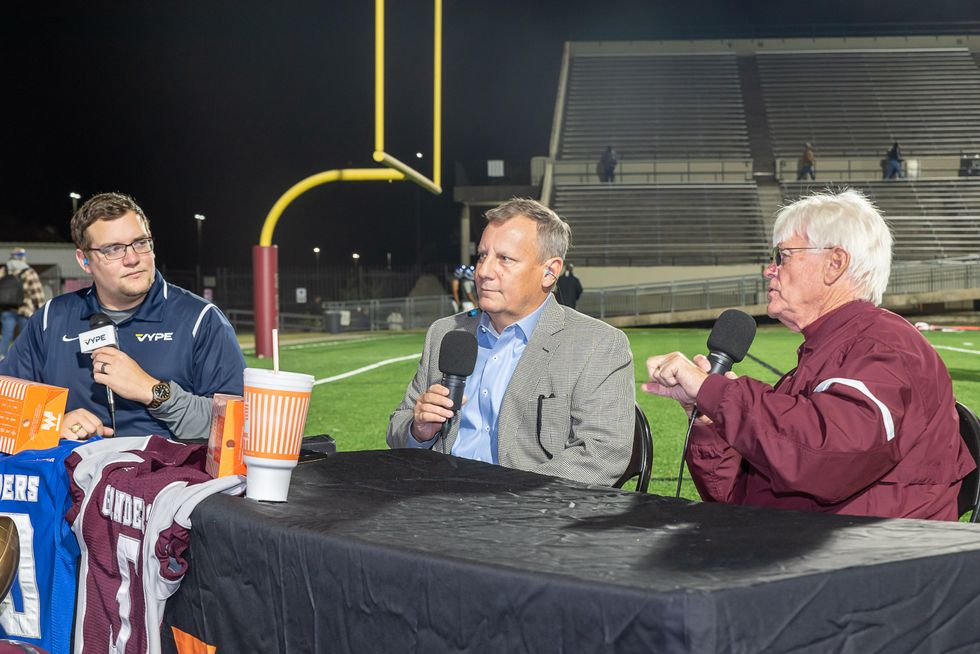 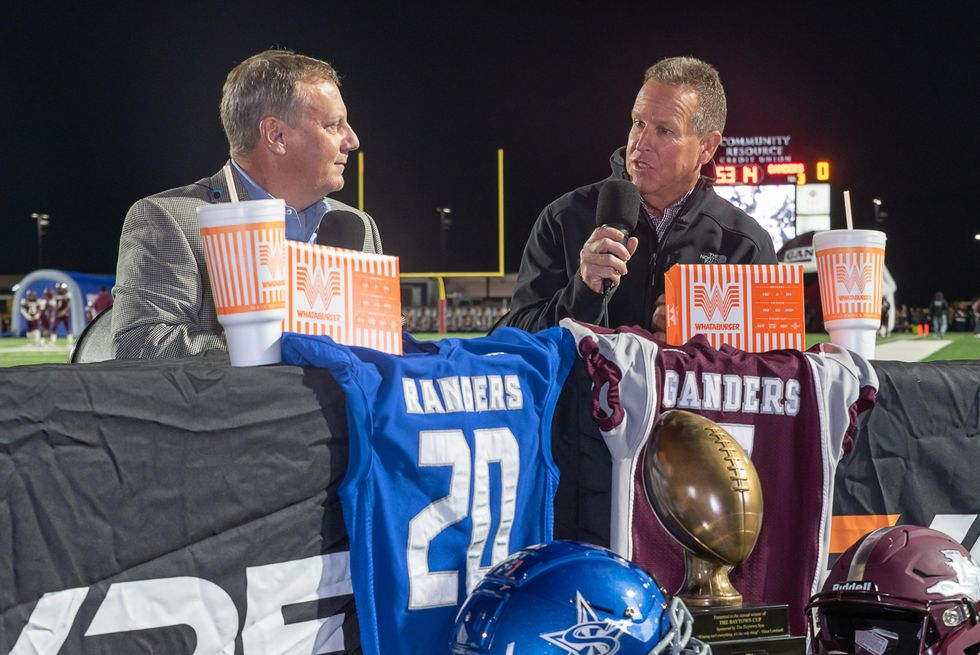 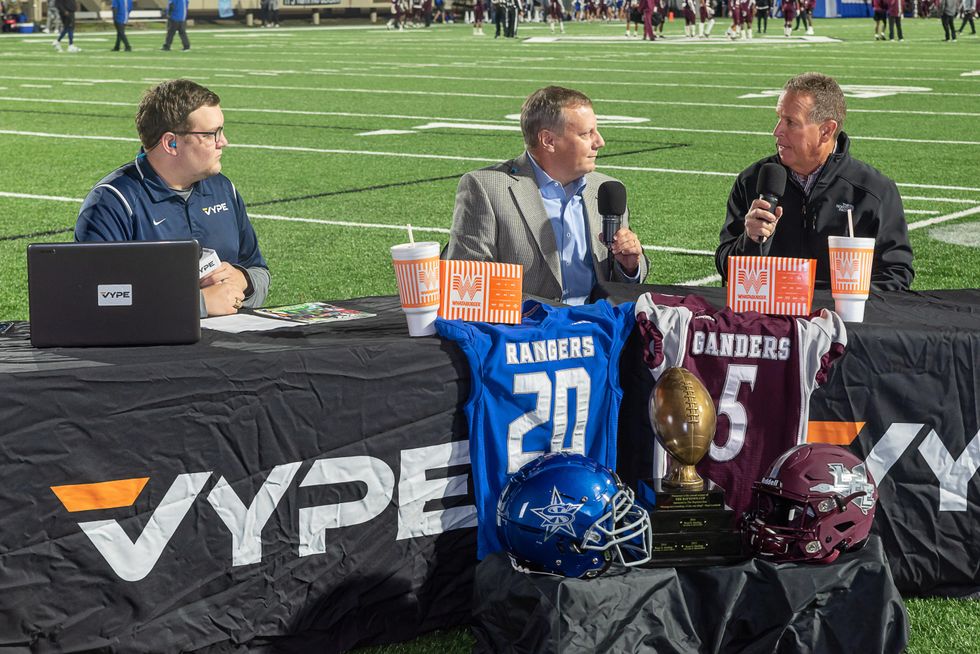 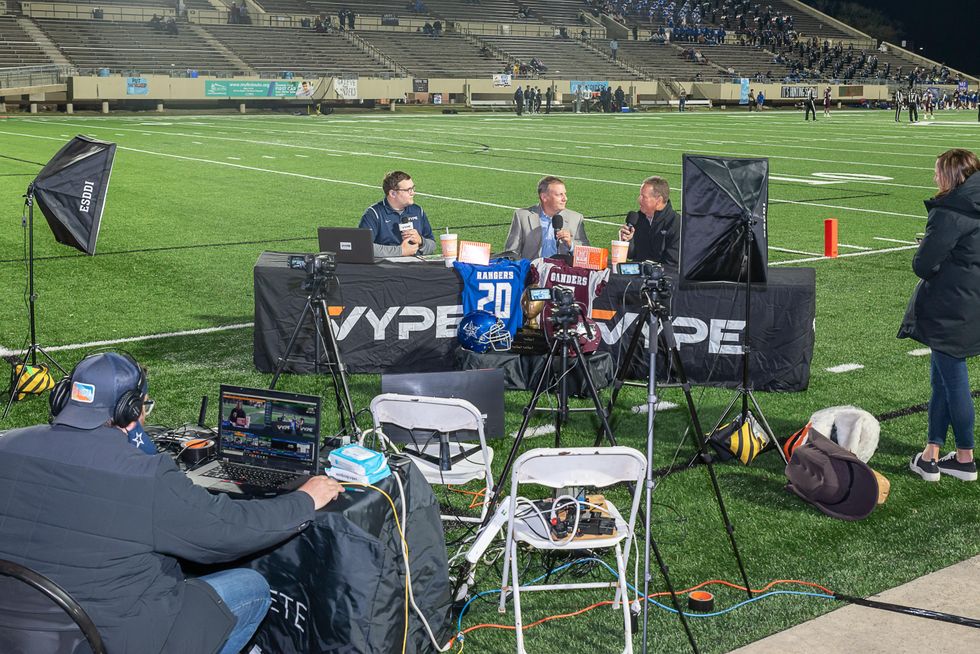 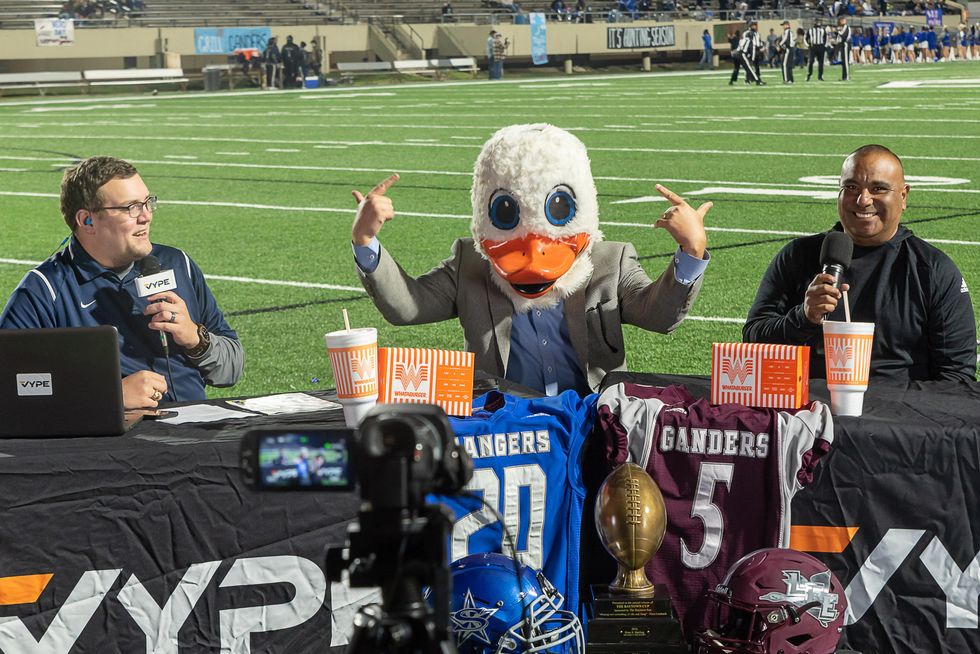 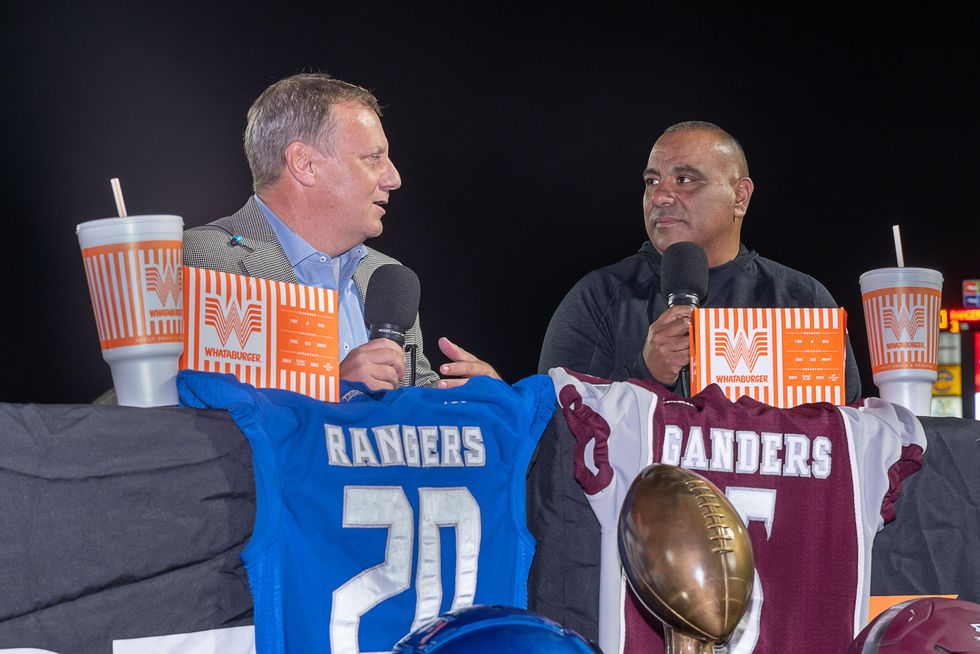 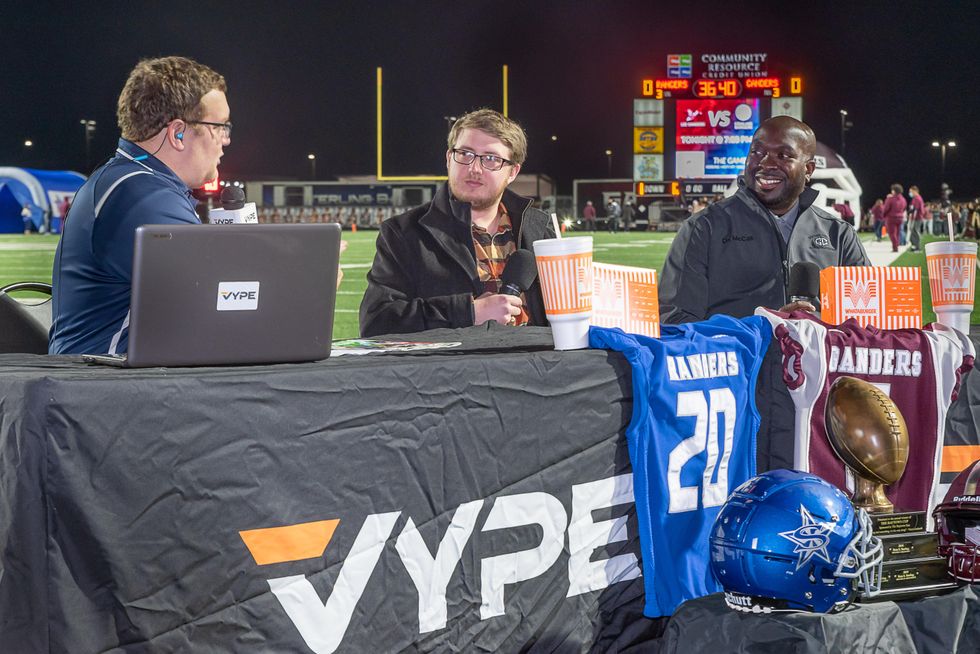 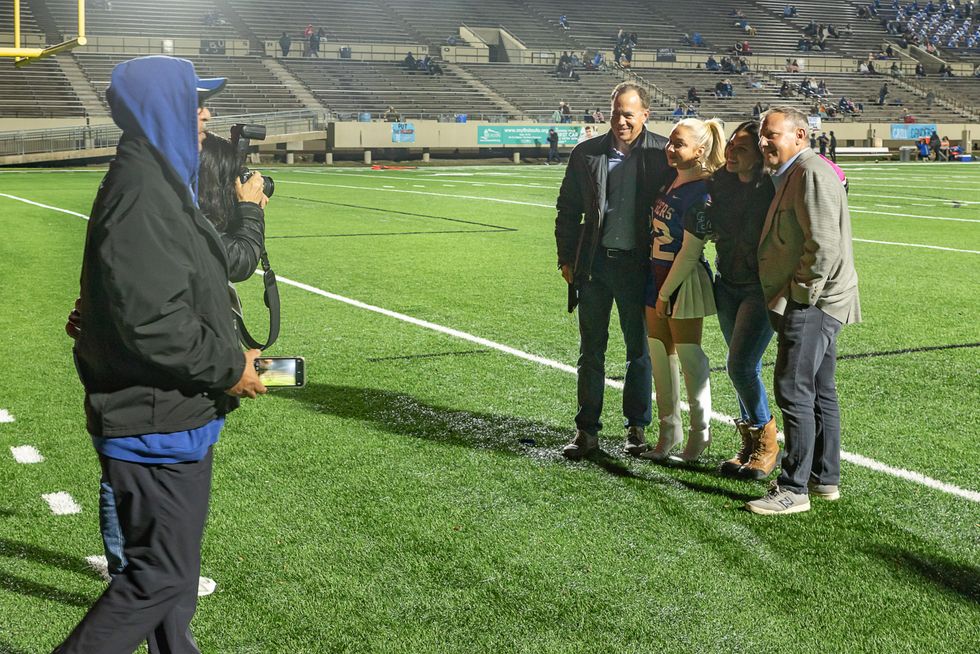 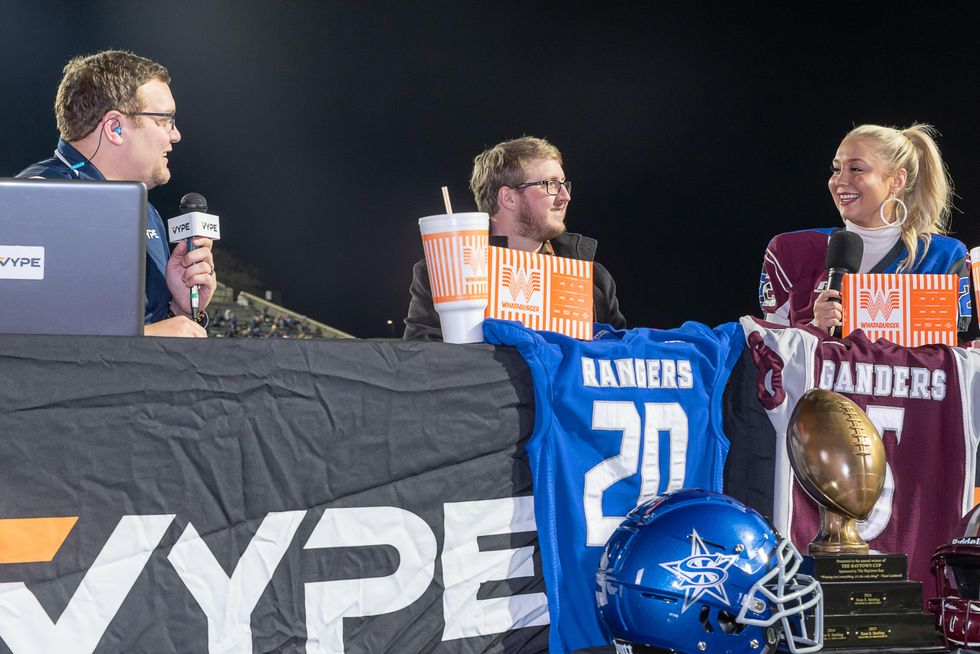 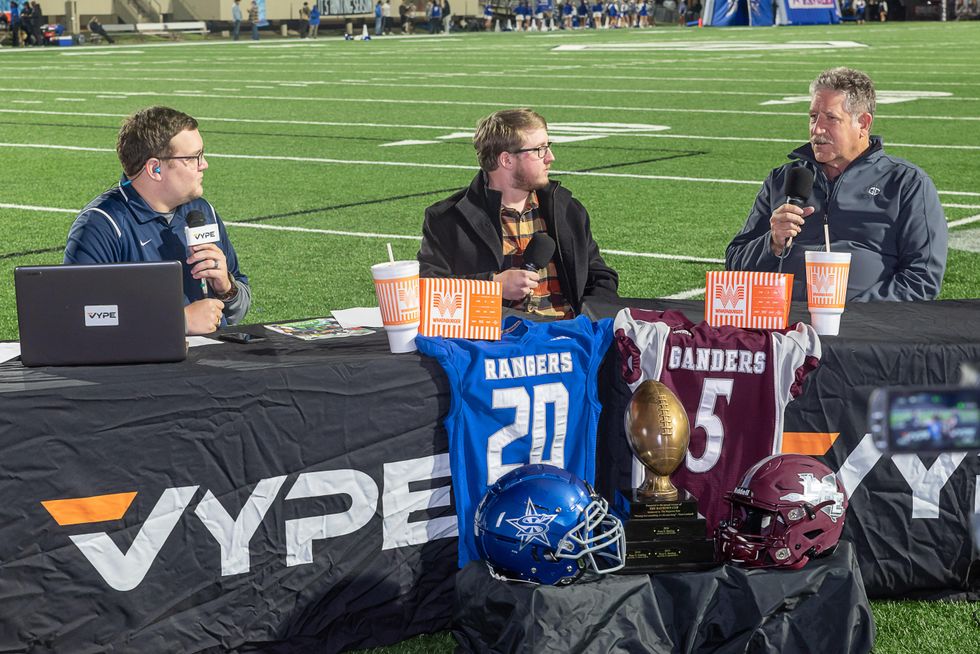 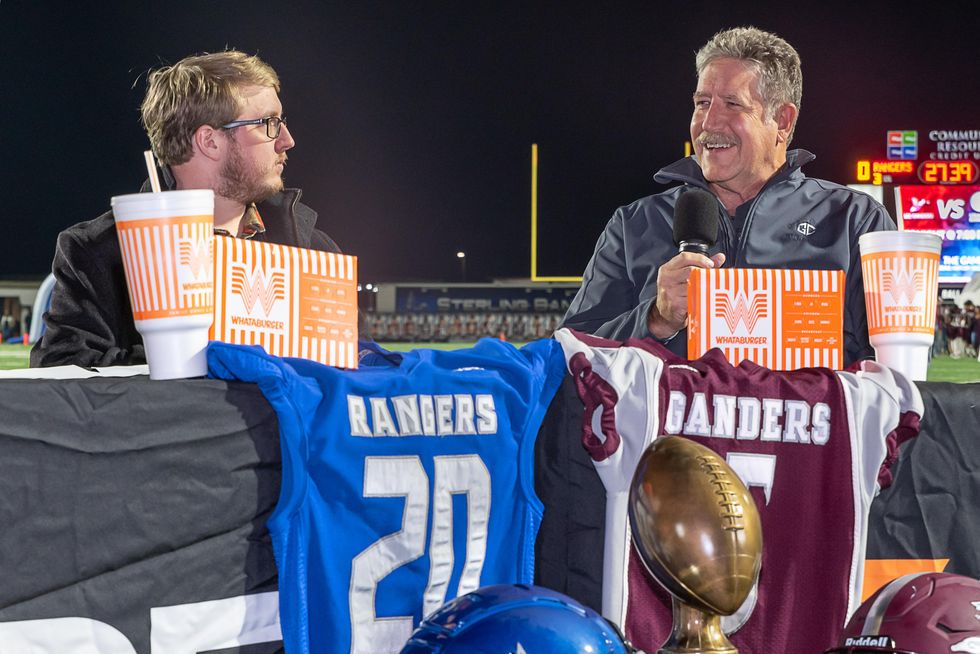 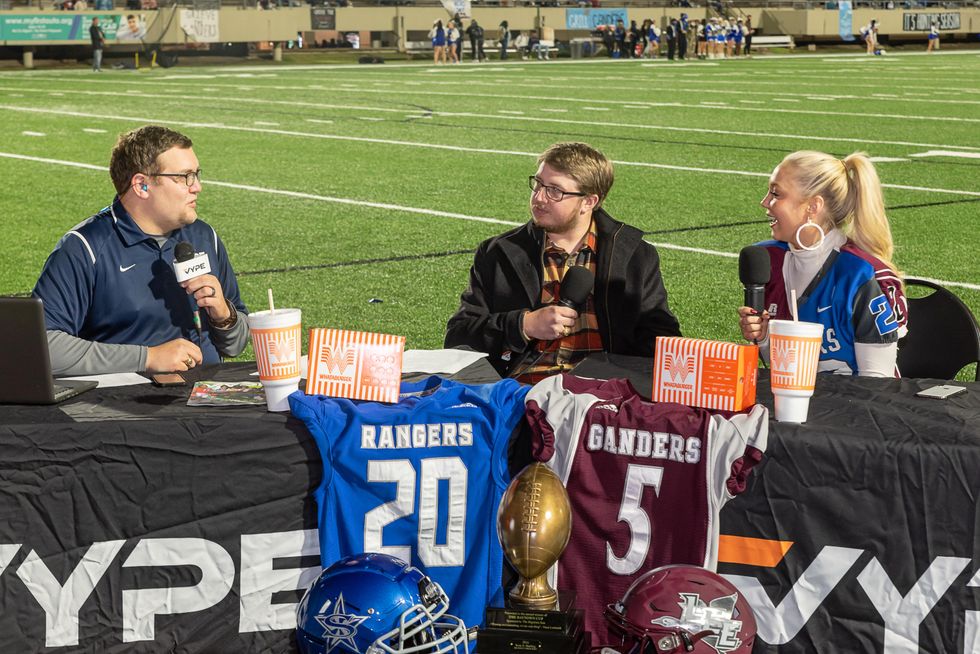 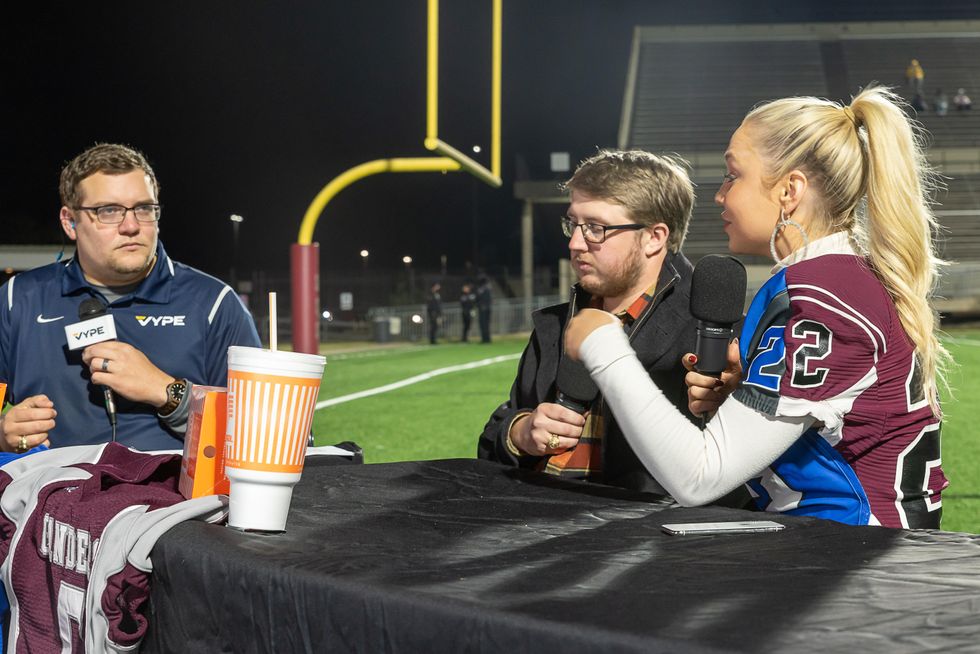 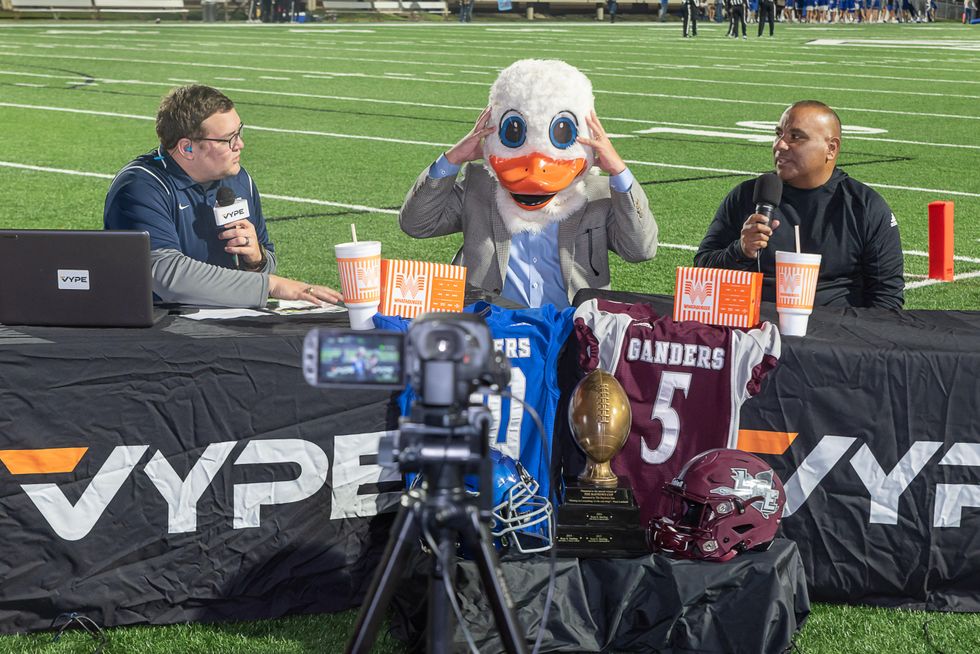