The local talent here in San Antonio for girls basketball continues to show as these teams compete against each other. Judson, Brandeis and Clark remain undefeated in 6A having taken on stiff competition. Reagan and Johnson have only lost to Judson and Steele, proving our top 6 to be TOUGH and keeping those ranking spots still in tact. Clark and Brandeis will face off Wed. December 9, in what we expect to be a great matchup!

For 5A, Boerne Champion continues an undefeated start, and Kerrville Tivy knocks off previously #1- Veteran's Memorial by two points for a district win. New Braunfels Canyon proves to be a tough contender this year as well having played some tough 6A teams already, and only dropping to Champion by 4. 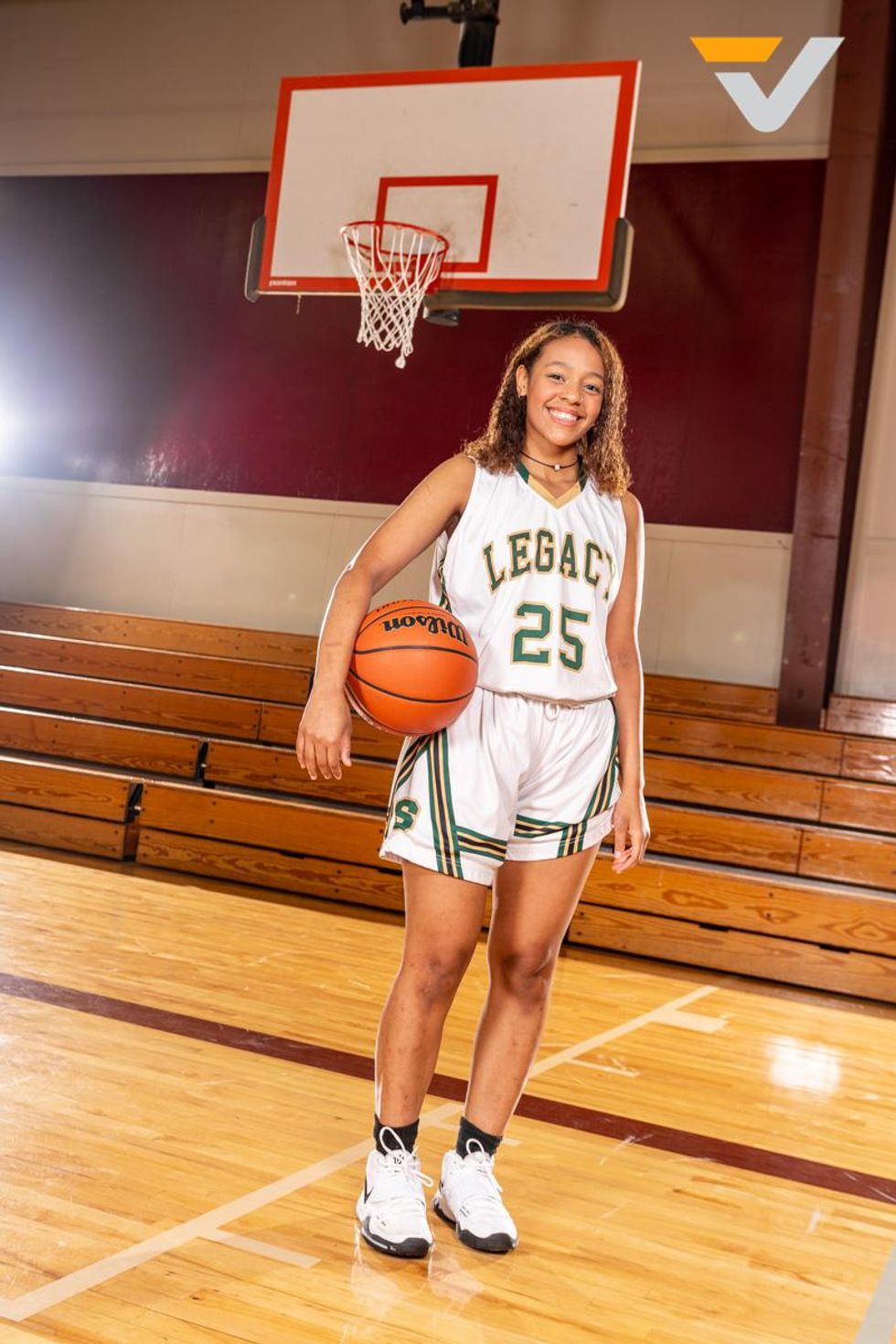