Ready or Not ... Here we Are: Fulshear advances to second-straight UIL State Tournament

KATY – A team fueled by the doubters is a dangerous one.

Fulshear defeated College Station 3-0 (25-19, 25-20, 25-18) to capture the Region III-5A Championship on Thursday night at the Merrell Center and punched the program's ticket back to the UIL State Tournament.

"It's a big deal, especially since we're in 5A now. We proved our point that we could compete with any type of competition," Fulshear junior Alexis Dacosta, who is verbally committed to Baylor, said. "We're ready to go get another ring."

Fulshear awaits to see who it will face in the UIL State Semifinals early next week, which will be hosted at a neutral site before the UIL State Championships are held in Garland on Saturday, December 12.

The Chargers are two wins away from becoming just the third program since 2000 to win a second-straight title after moving up a classification, the first since Decatur in 2014.

"I'm so excited," Fulshear coach Sydney Gotcher said. "They're so great. It's been such a weird year. We haven't had the tournaments and the bonding we usually get and so just to be still playing right now when most teams are done is really awesome."

A big theme for the team this season was hitting the reset button.

They had to hit the reset button in all facets of their game, Gotcher said and doing that helped the team get to the point of now being back-to-back Regional Champions.

"I think we're the kind of team if we're underestimated, we use that fire to come back," Fulshear senior and LSU-signee Ellie Echter said. "Us not getting ranked as high as we thought we might, I think was pushing us as far as we could possibly go." 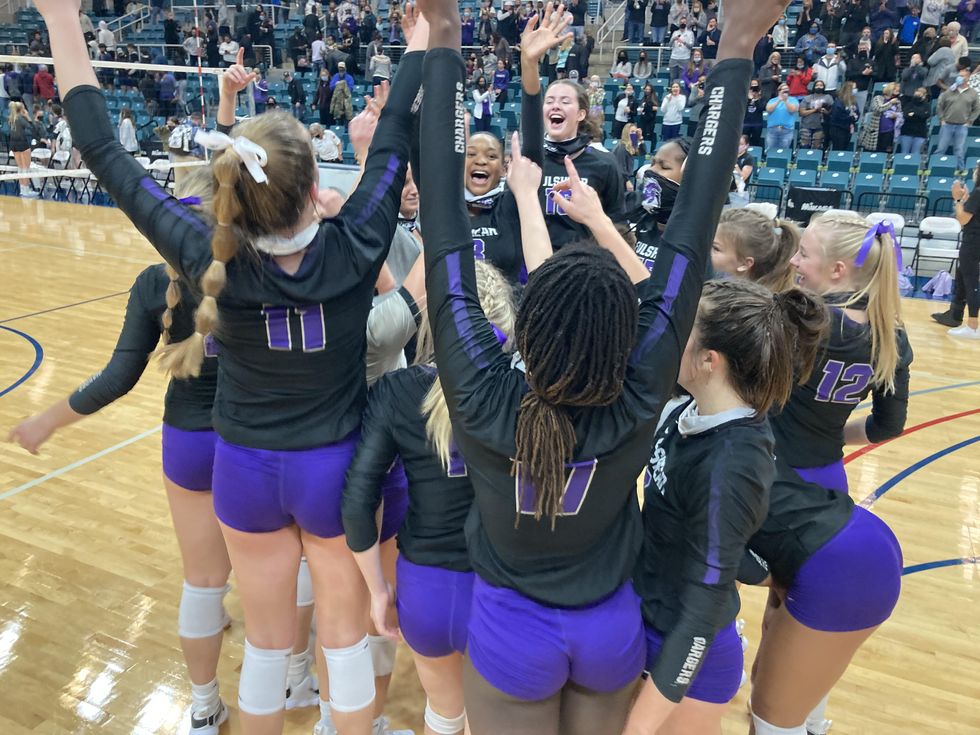 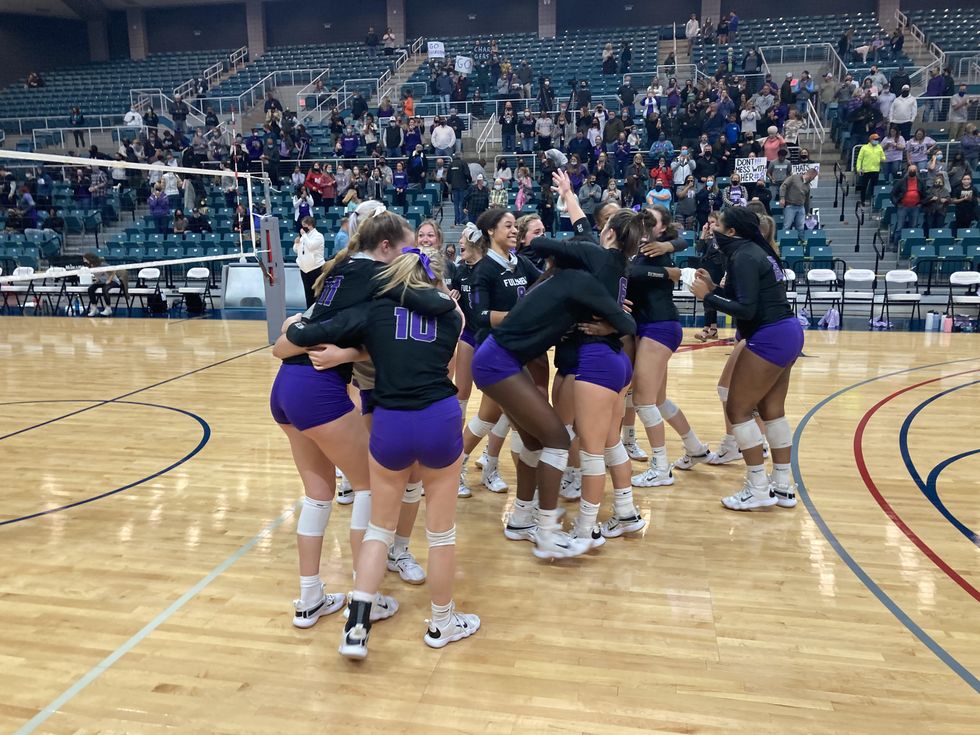 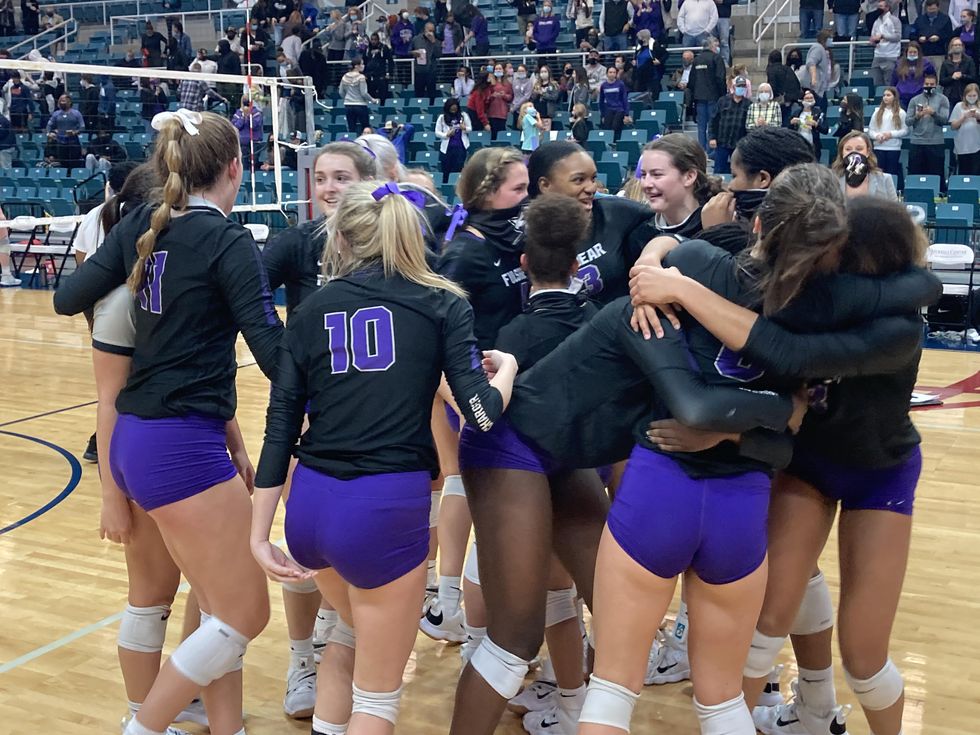 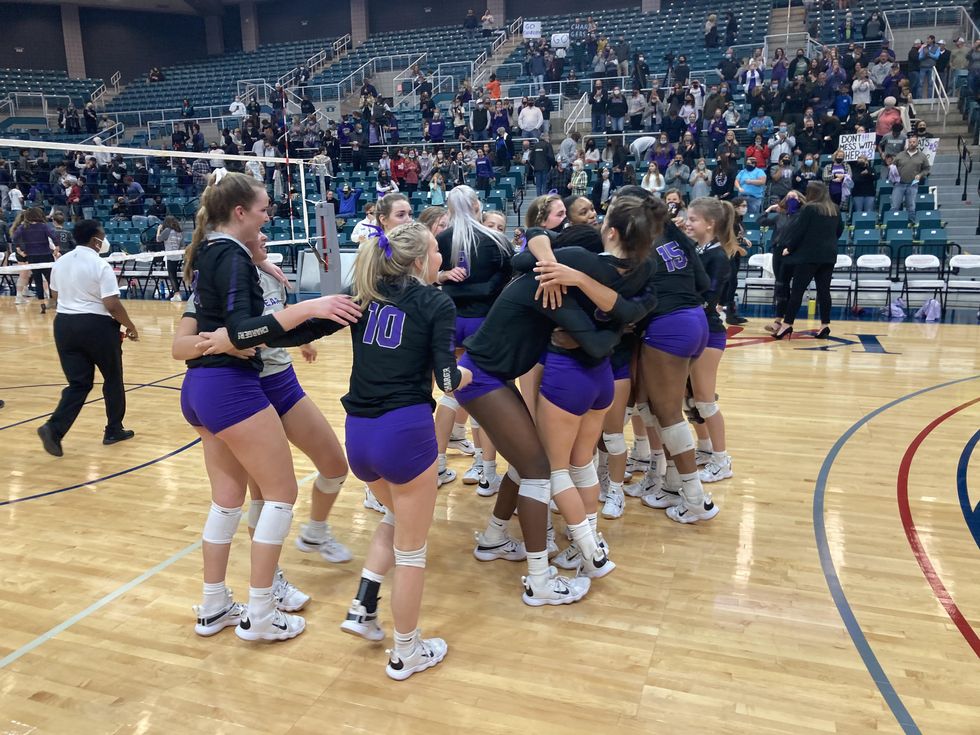 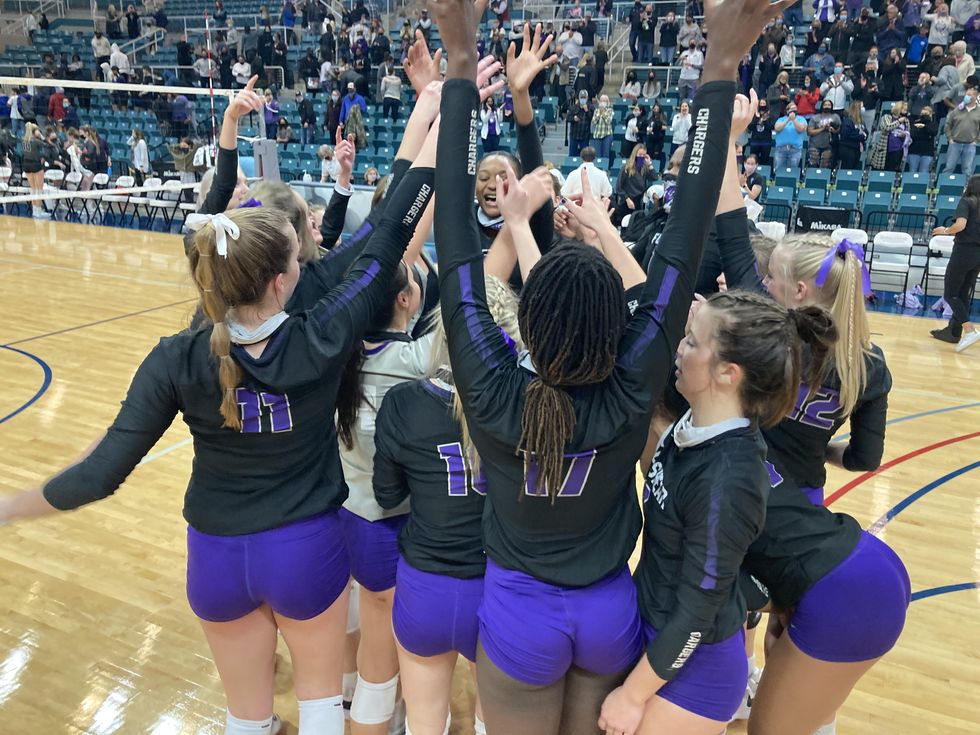 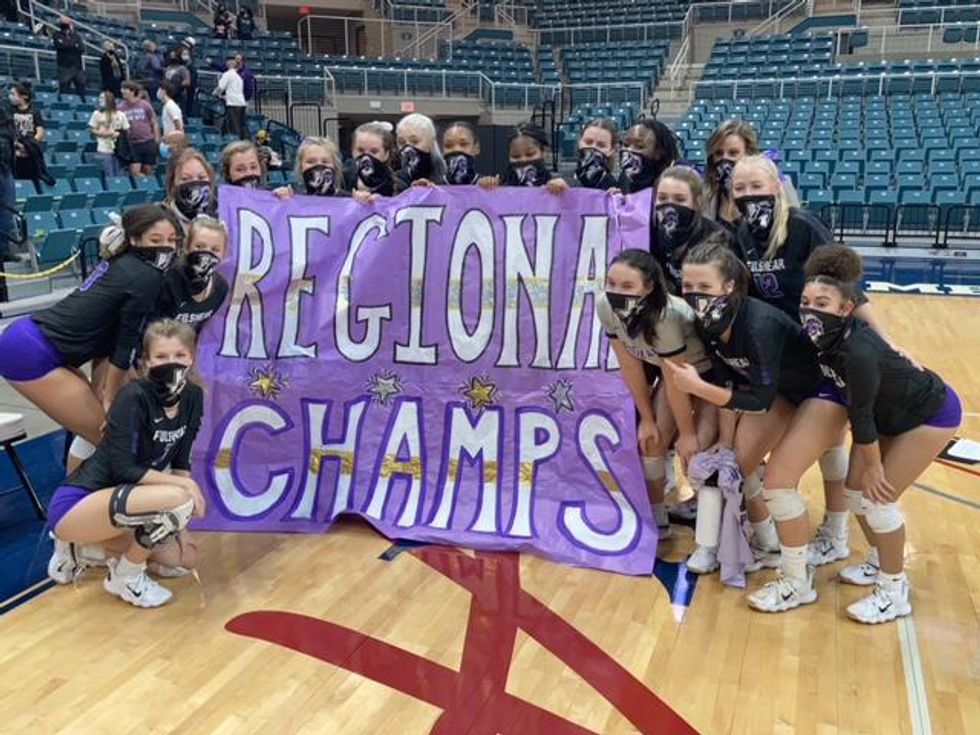