Ask 2: What is HCTRA going to do with the cash-only toll?

George Ranch has been a consistent player in the Houston-area girls basketball scene for a long time. The Longhorns enter this season seeking their eighth-straight playoff appearance. With three starters returning and coming off a 29-8 year where they reached the Area round, they have a chance to make a run.

Also returning is second-team, all-district pick Gabby Owens, who averaged 8.2 points and 5.3 rebounds per game. Other players to watch include Jada Howard and Rachel Okoye. Keys to success for Shalesha Pierce's crew this year will include communication, staying healthy and rebounding. 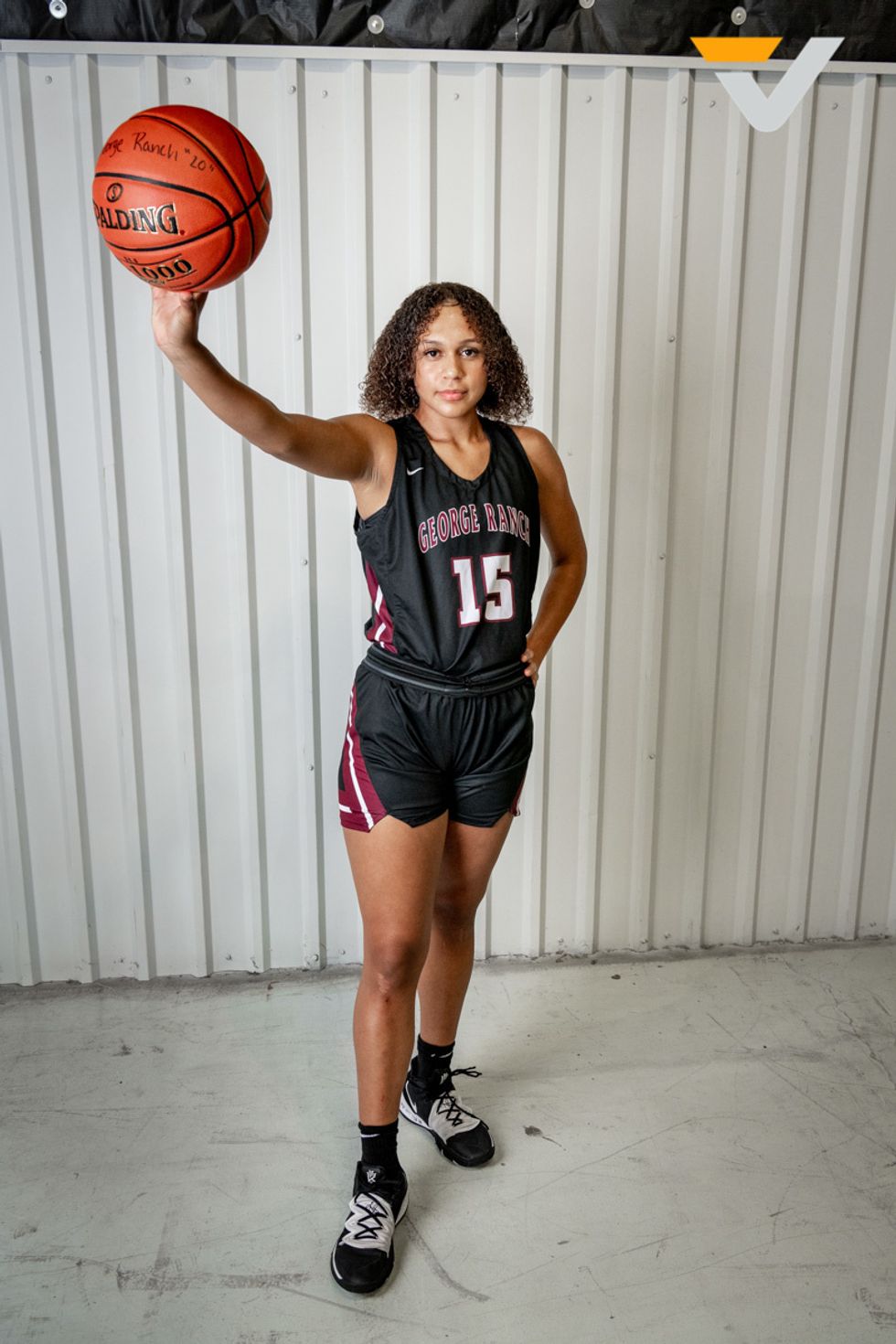 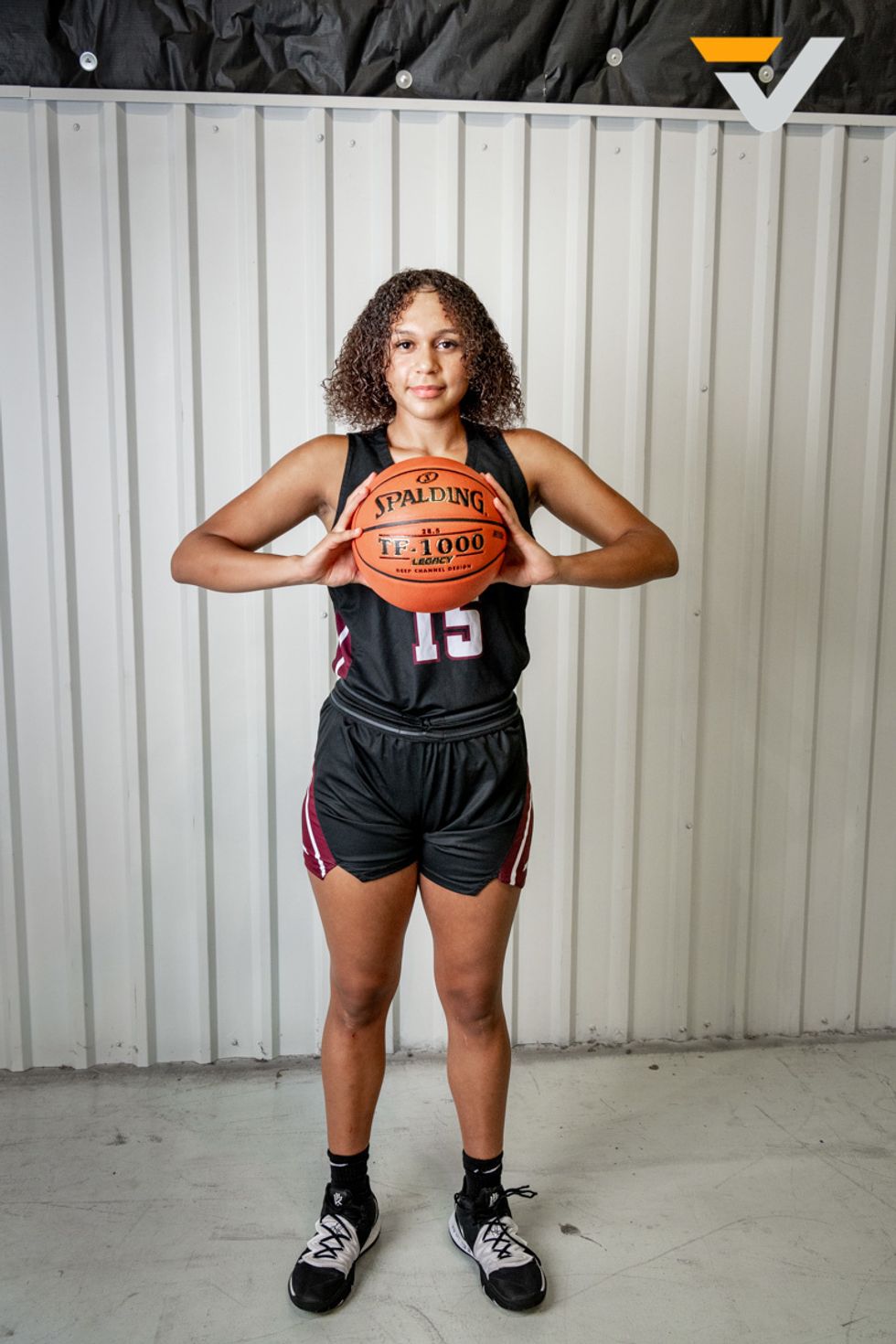 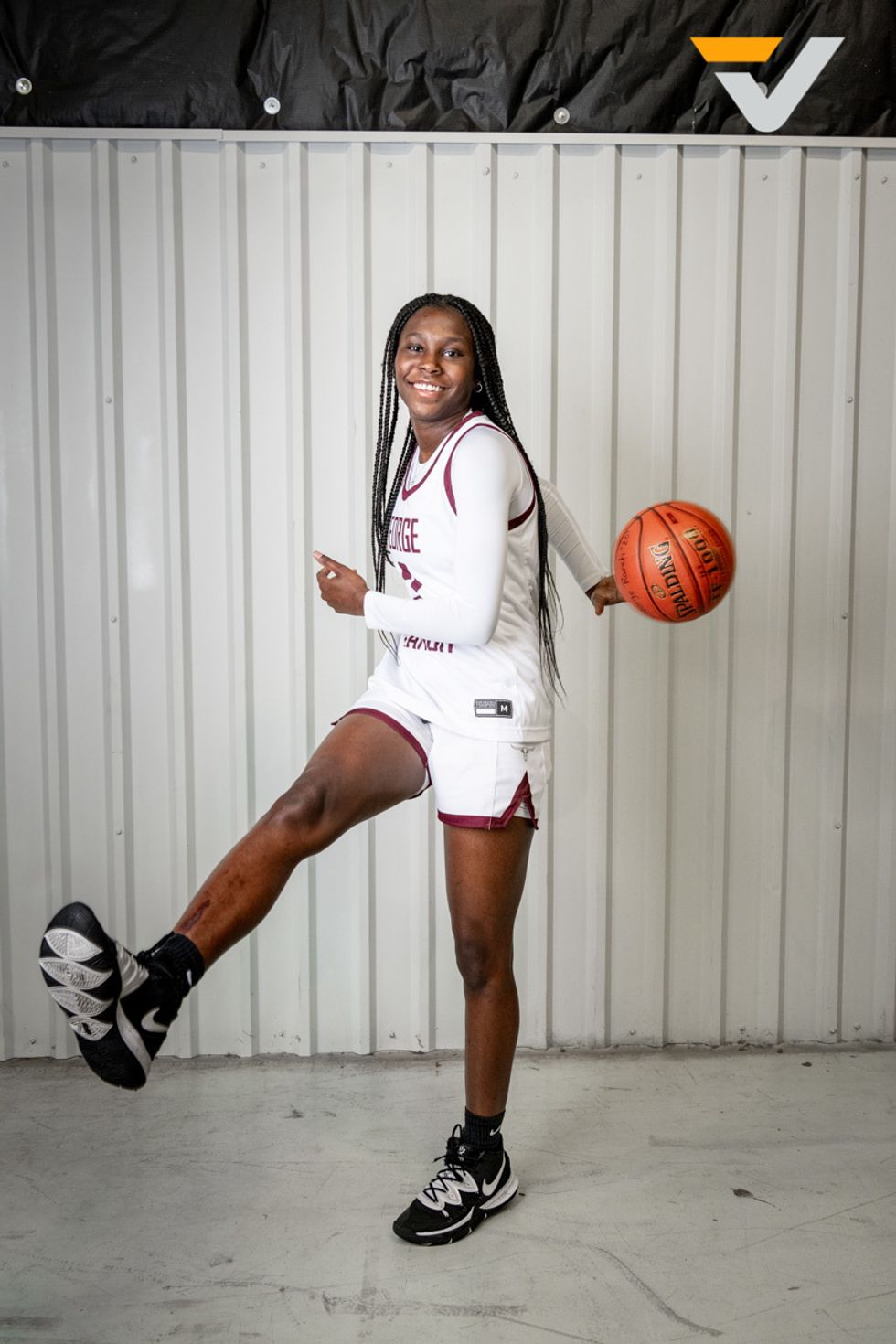 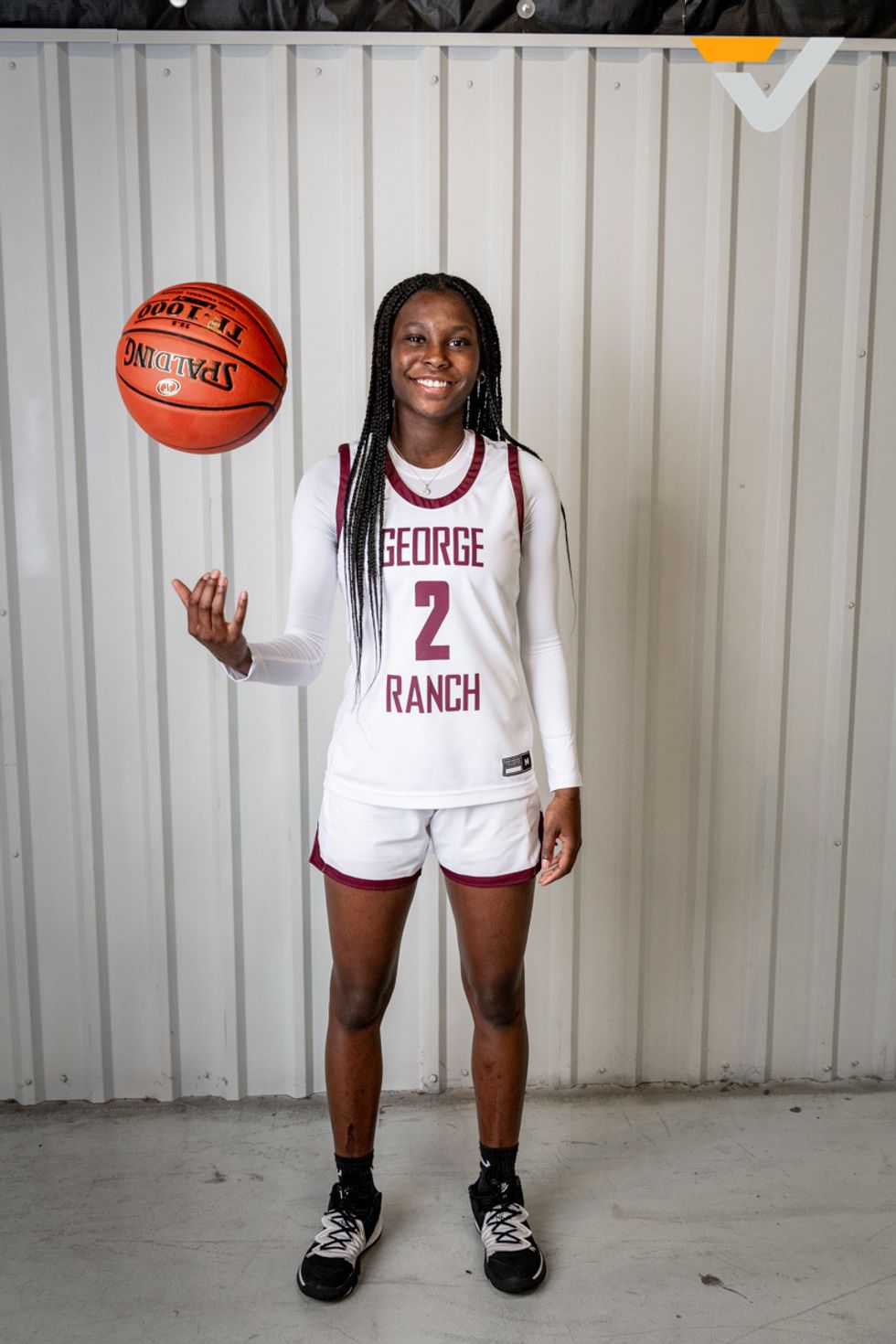 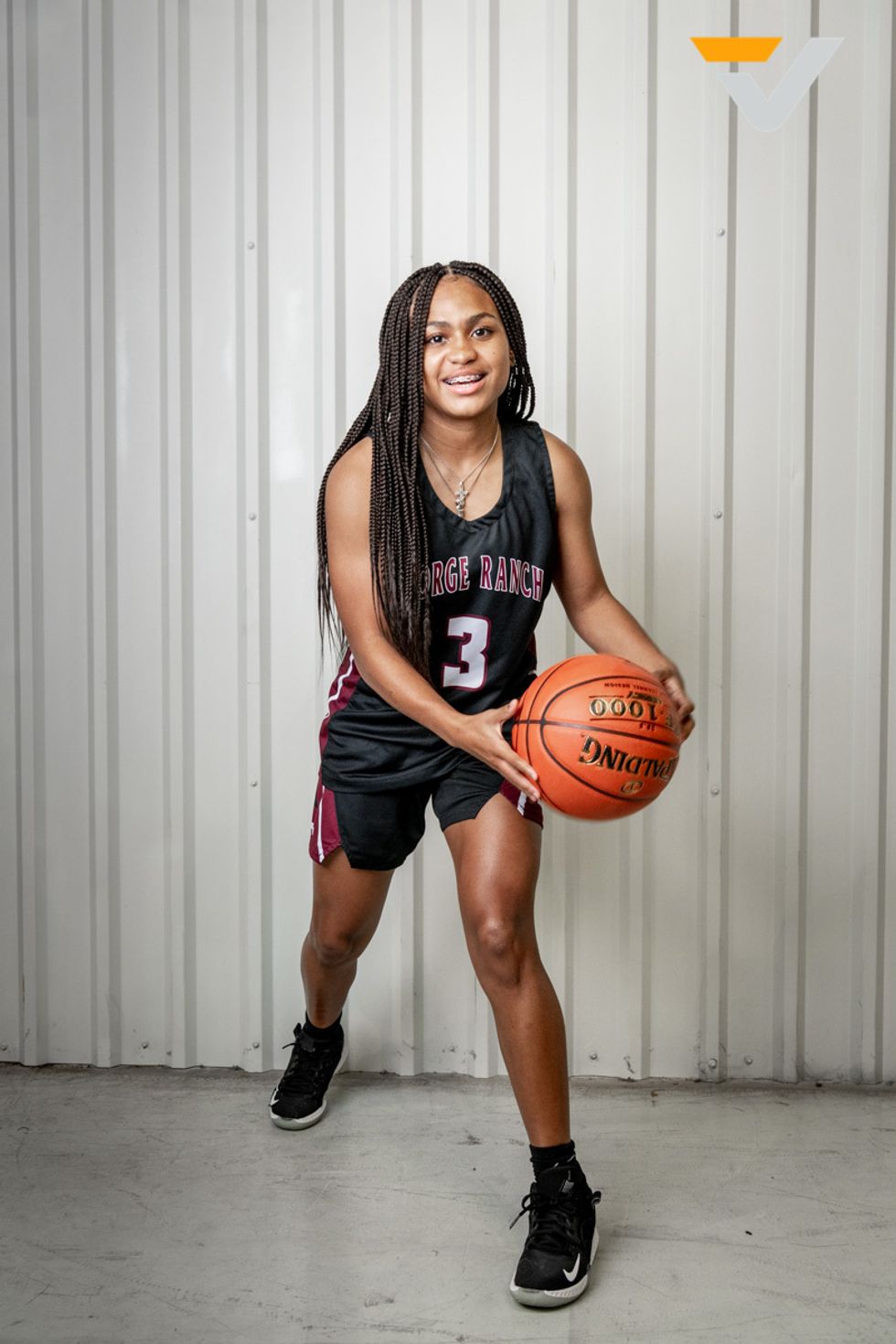 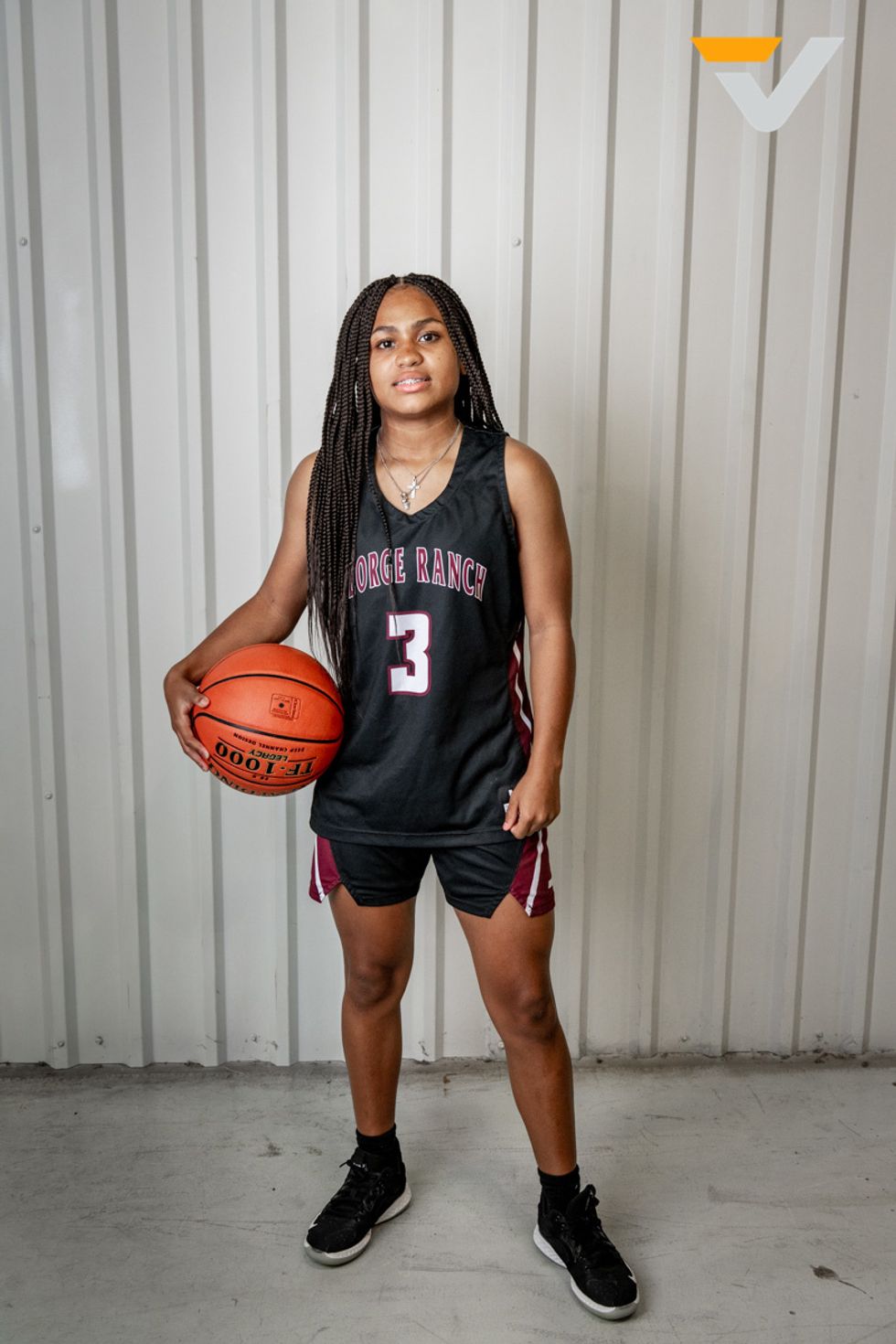