It's time for playoff volleyball in the state of Texas, so let's talk

. Who can get to the State Finals?

has crunched the numbers and researched the schedules and here's what our crystal ball is telling us. 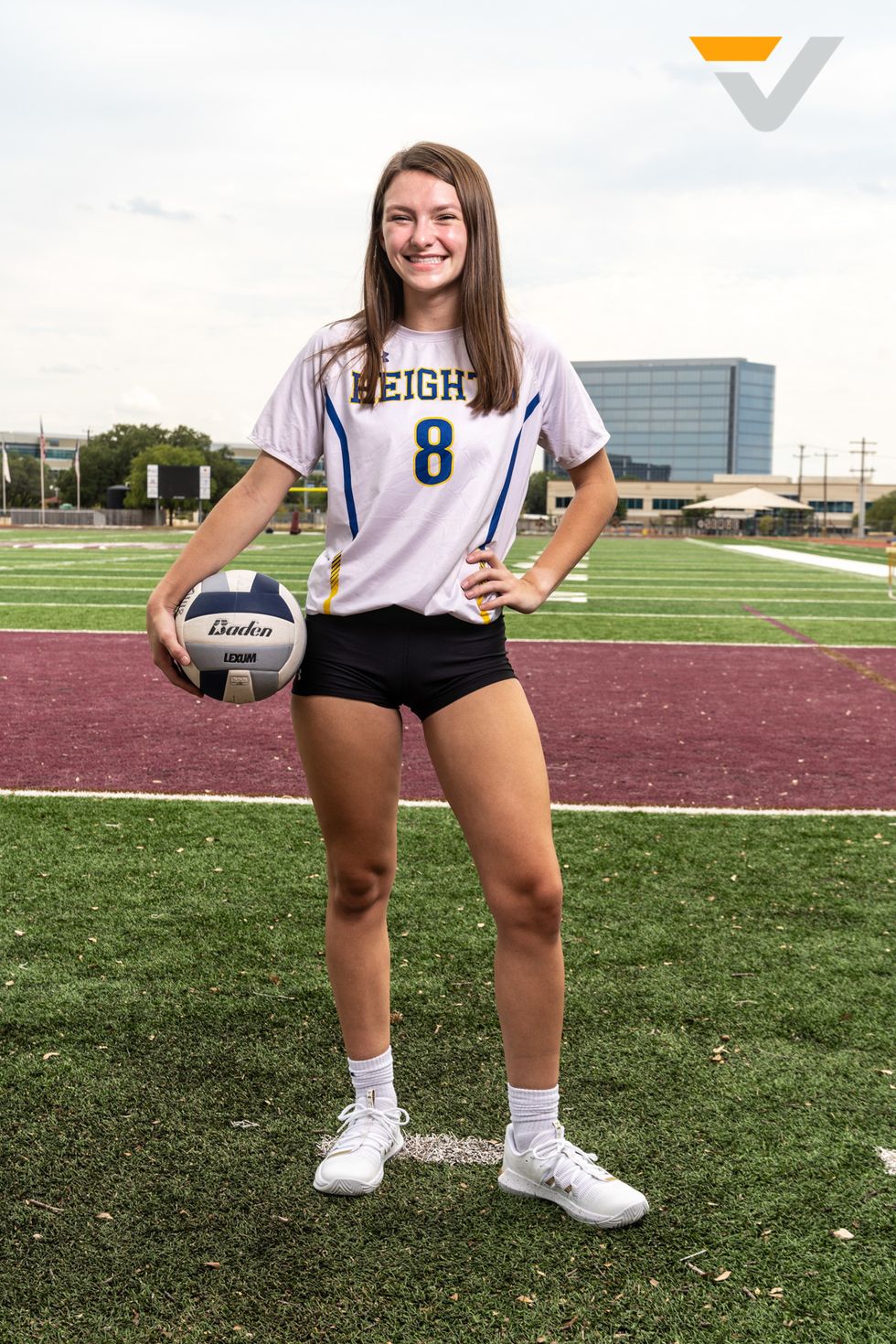 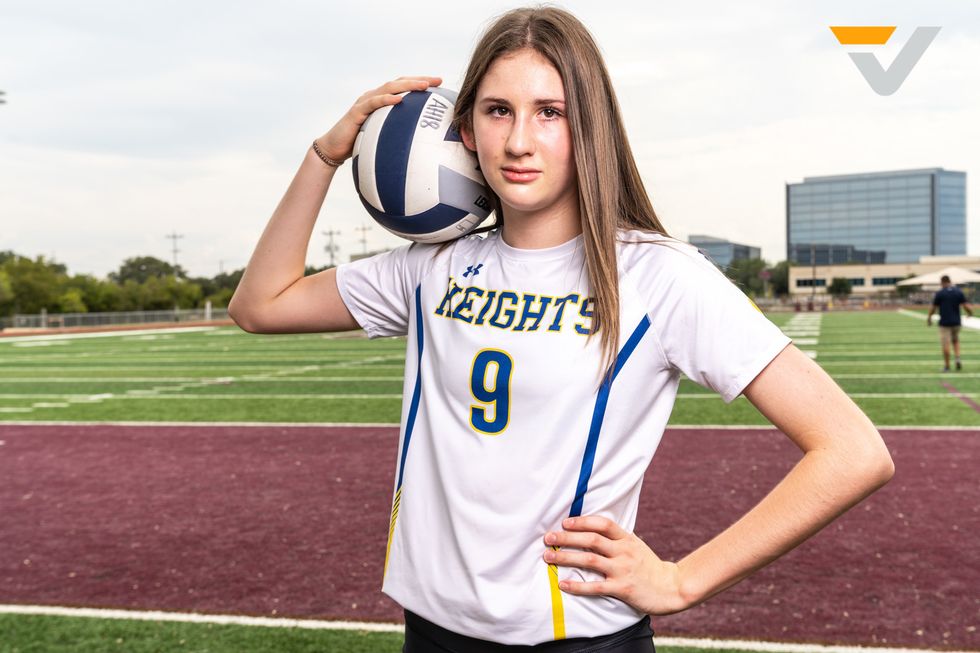 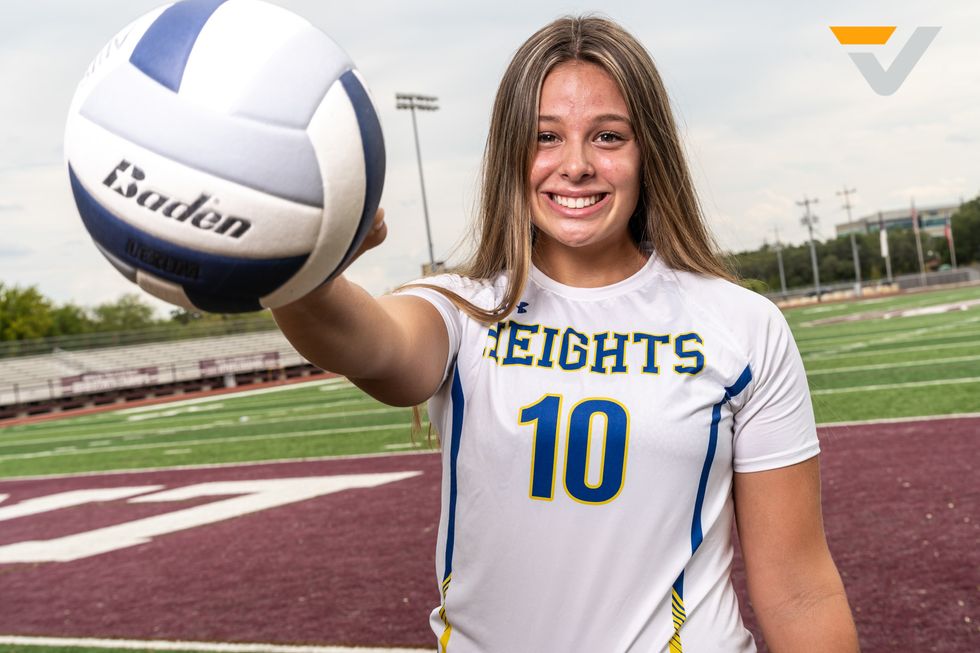 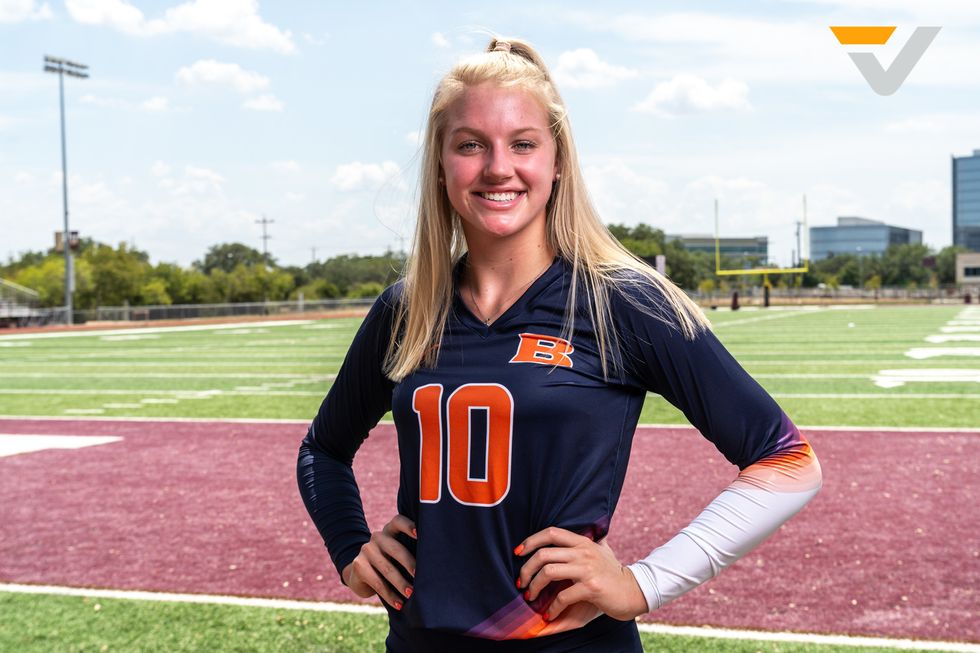 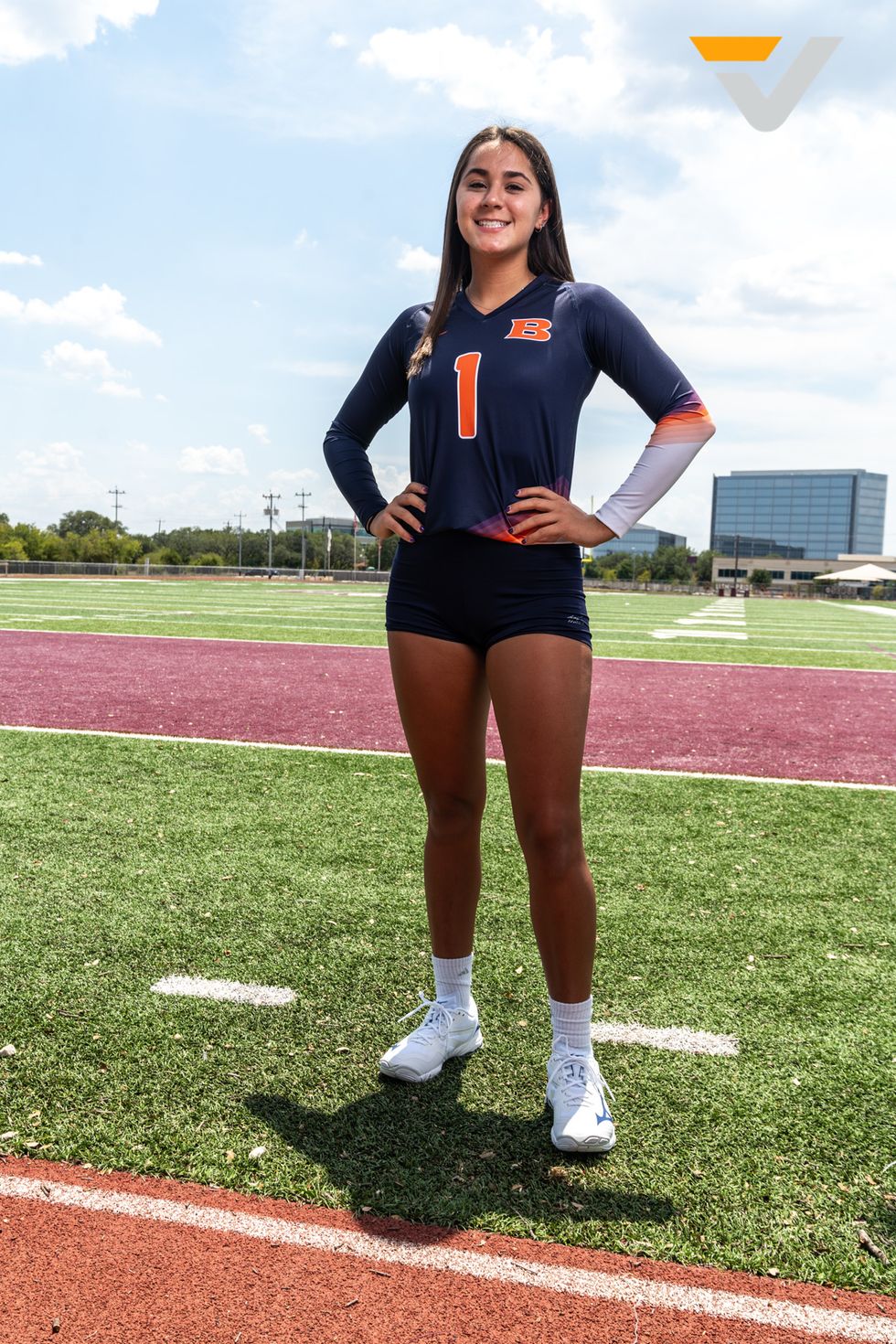 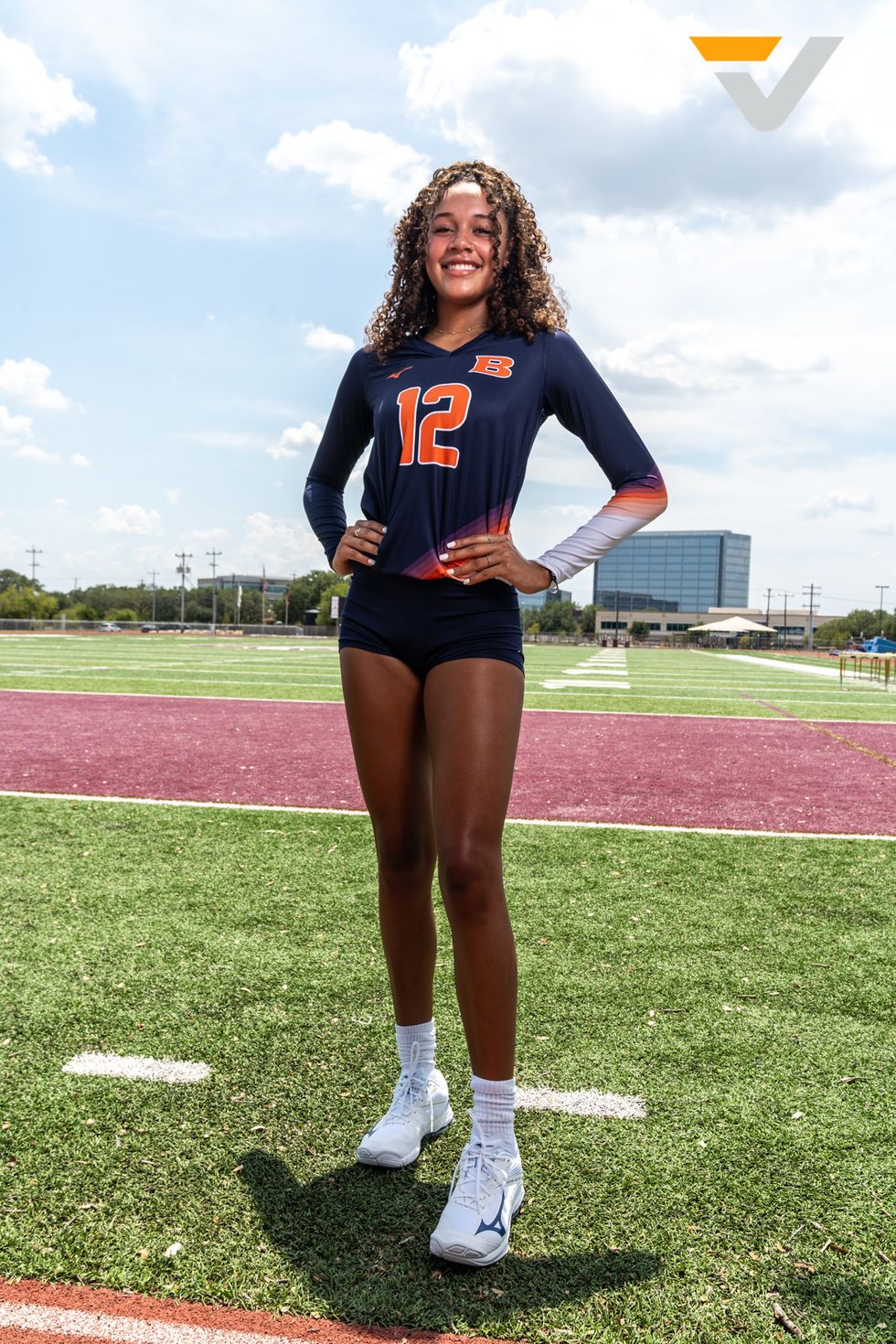 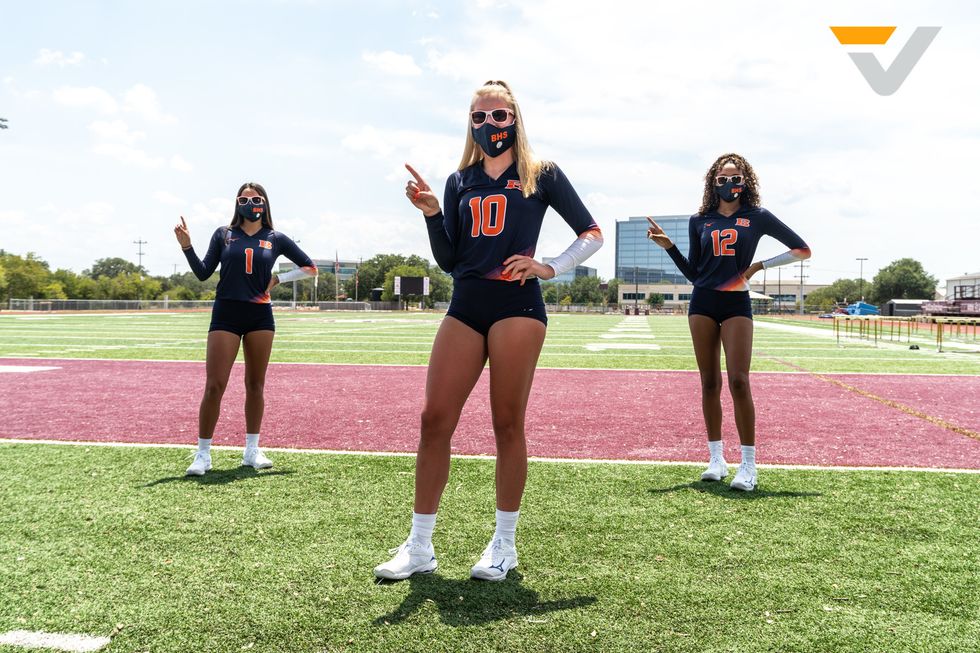 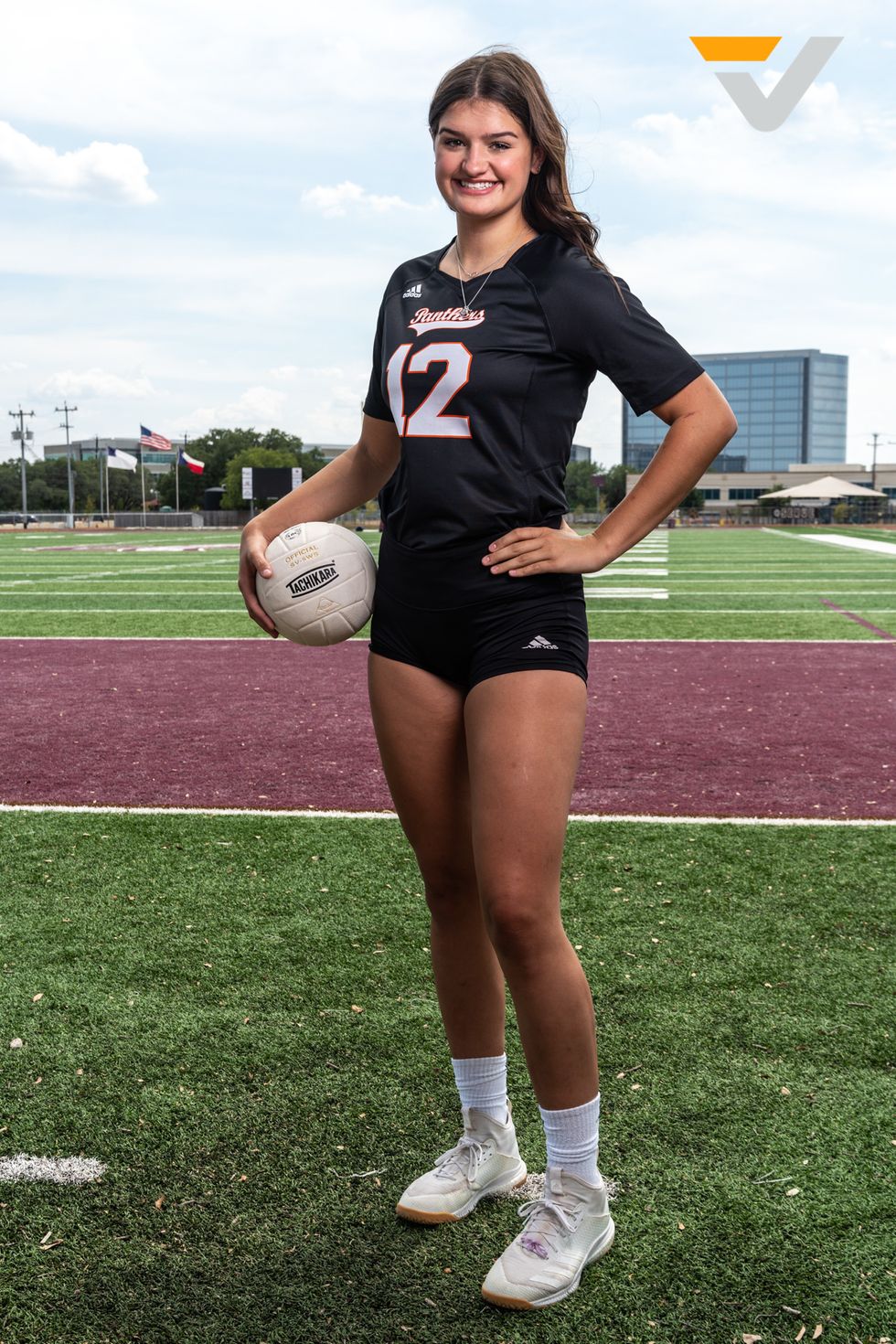 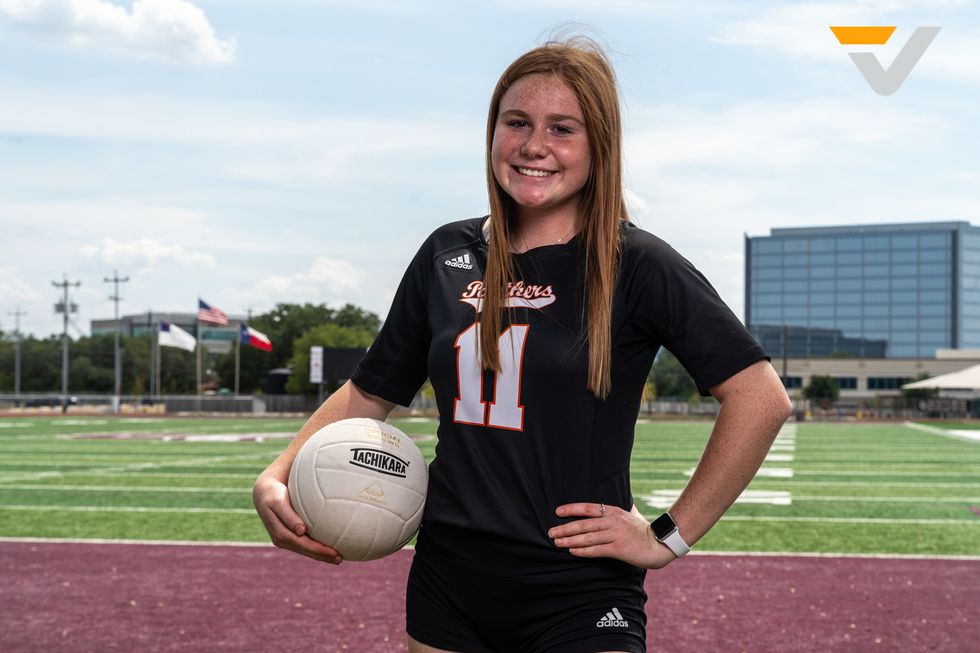 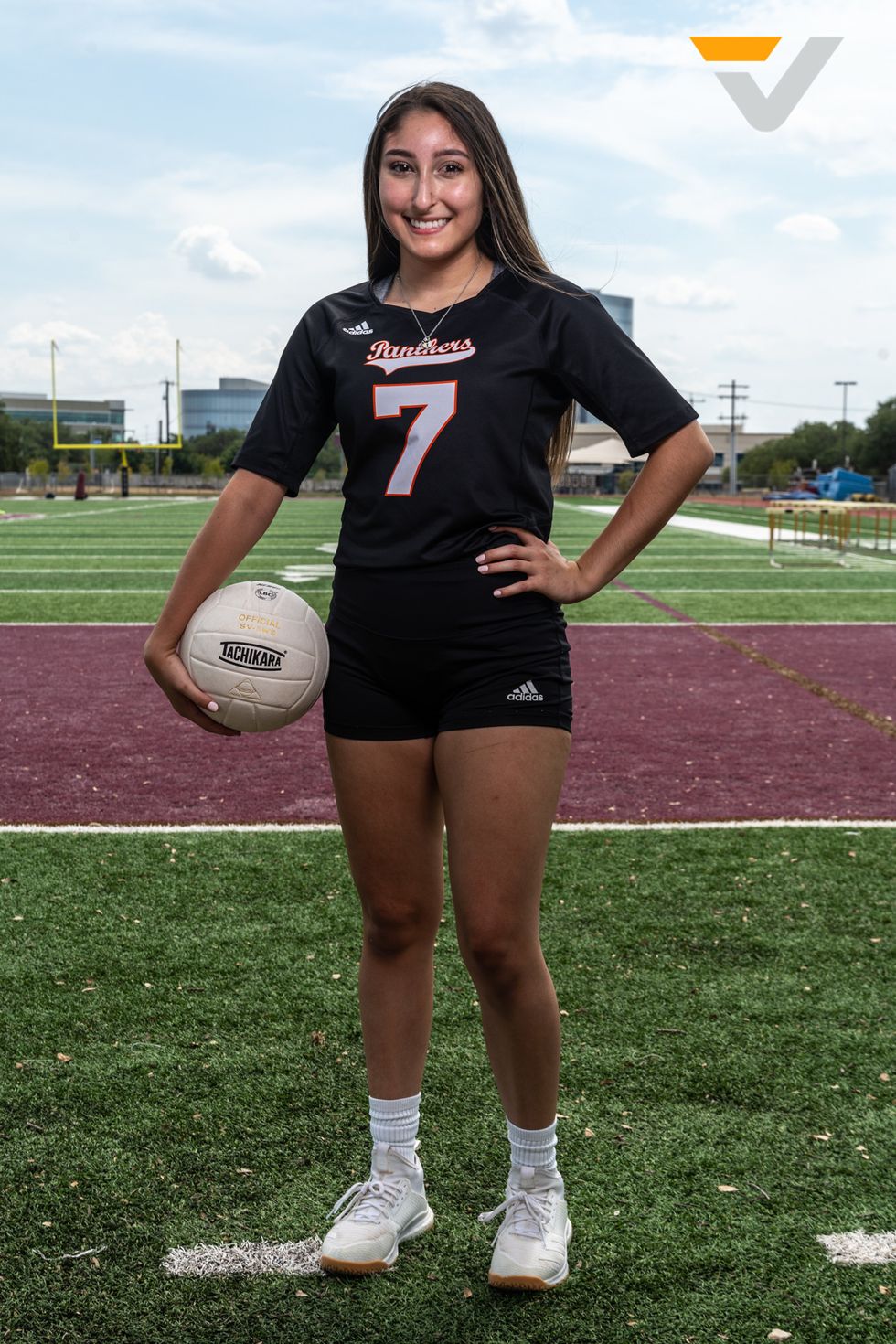 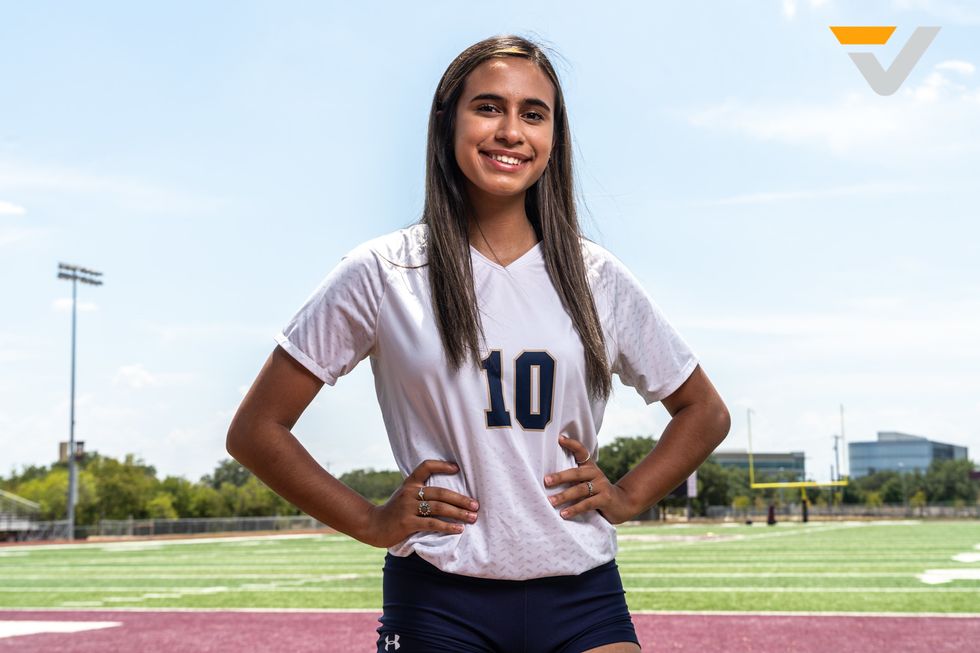 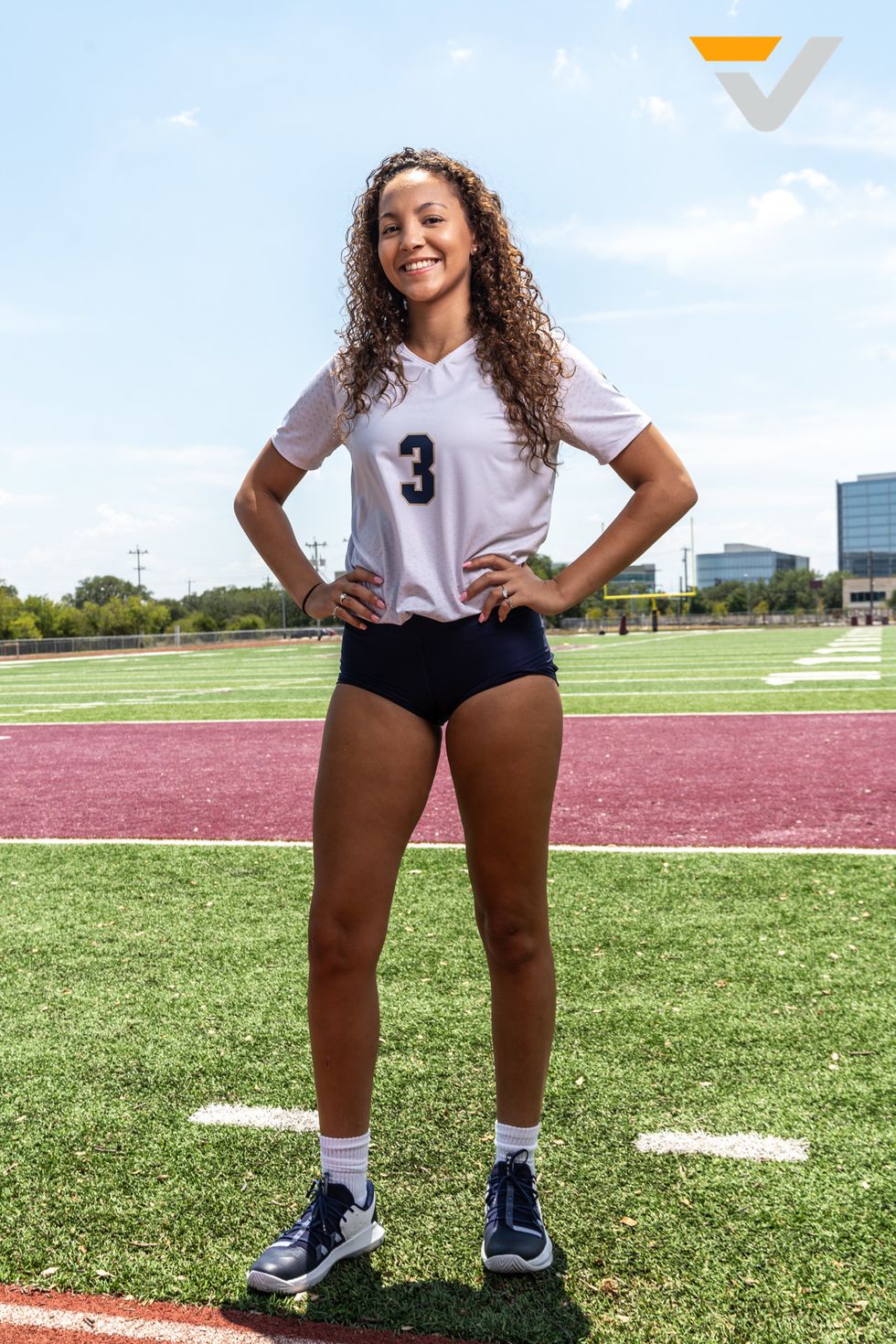 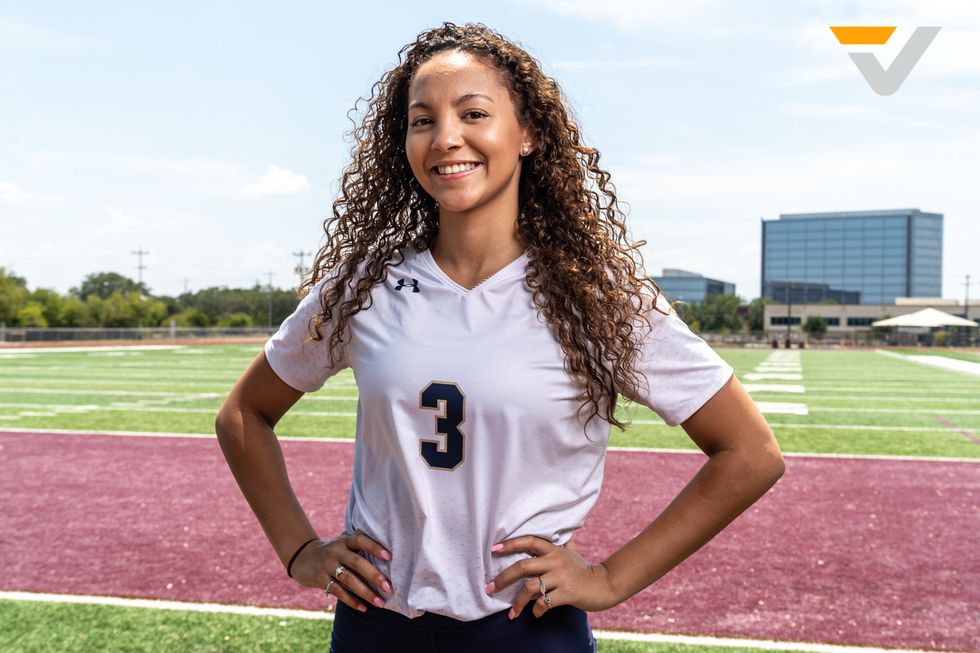 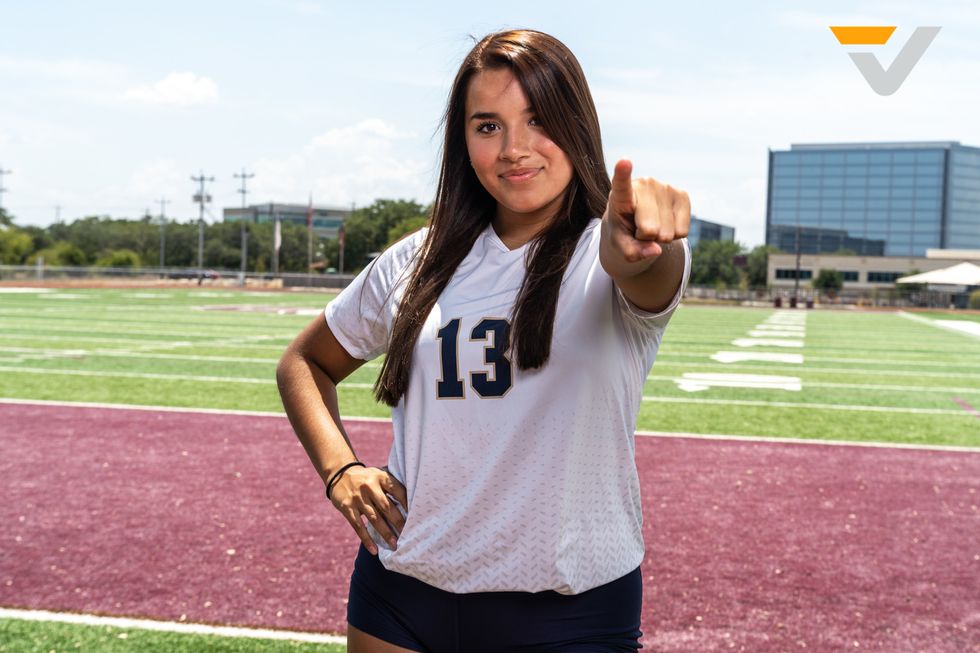 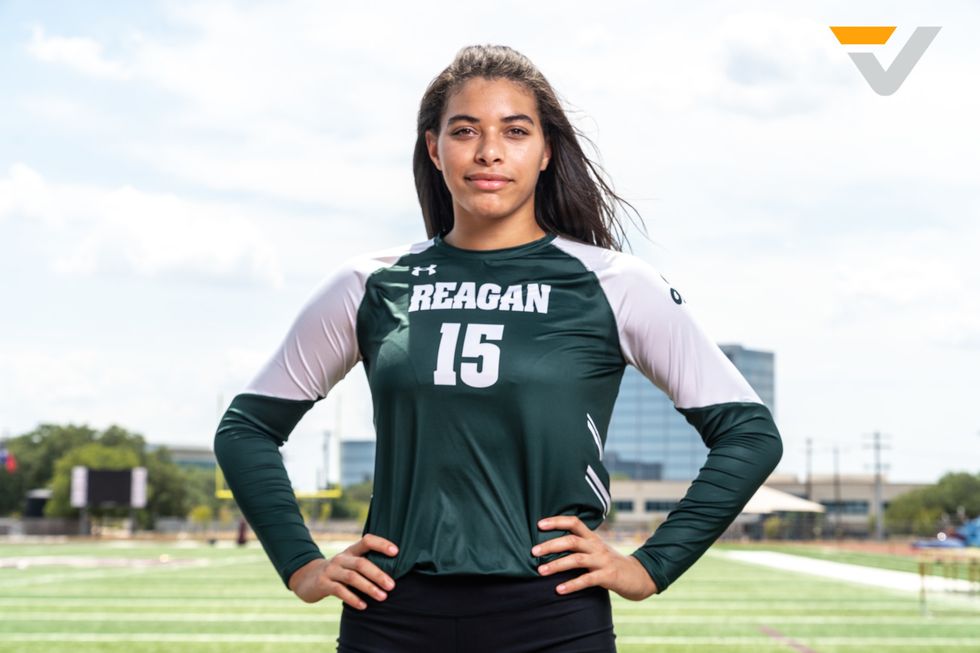 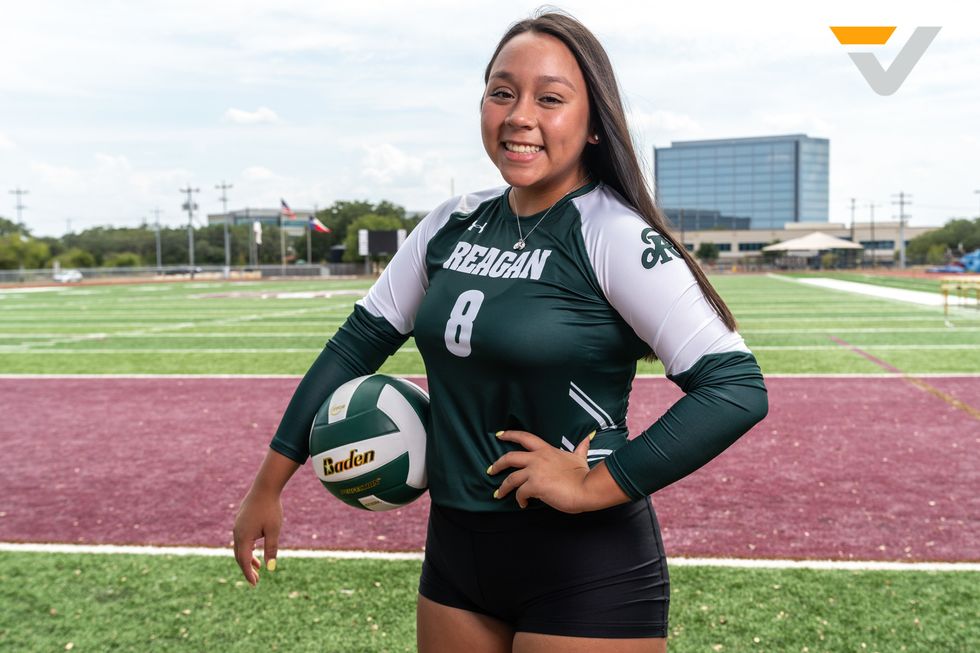 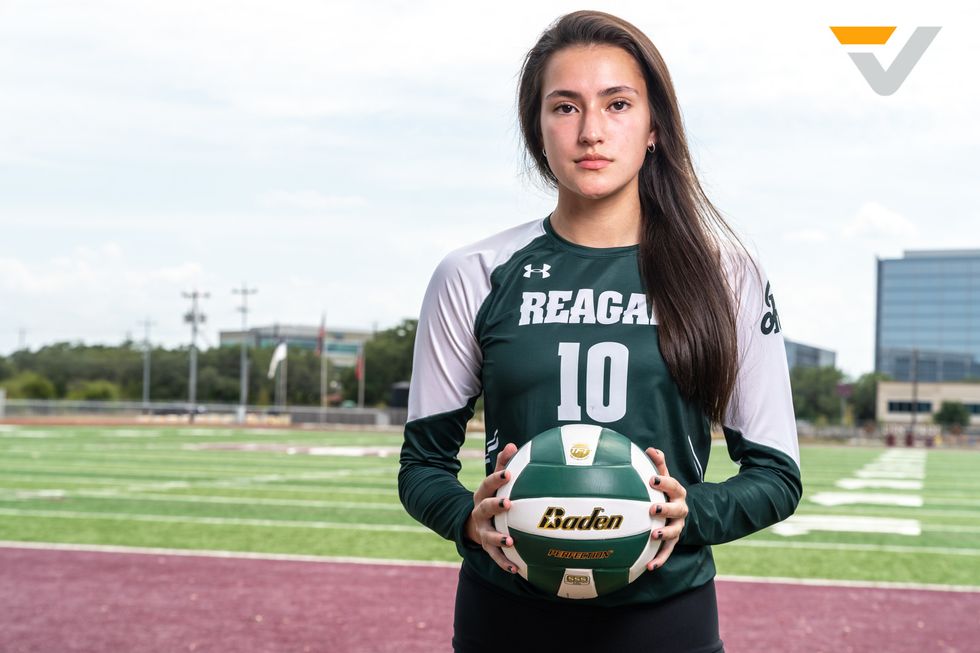 Helotes O'Connor -- District Champions
Undefeated on the season, and led by a pair of versatile volleyballers. Libero Bryshanna Brown has signed with the University of Houston. Lexi Davila is another scorer on the outside.

Went 16-2 on the season and 15-1 in district. TCU-commits Jayln Gibson and Carlee Pharris lead the way scoring the ball. Don't sleep on Emilia Guerra, who has signed to Boise State sand volleyball. She plays all the way around.

Went 17-2 on the season and is led by a trio of studs -- Naomi Ortiz, Rebekah Williams and Jaci Mesa. Ortiz is headed to Alabama-Birmingham. Mesa is a talented defender, while Ortiz and Williams pound the ball for points.

Reagan is always a contender and this year is no different. Reagan also has a trio of playmakers in Julie Aleman, Maddie Correa and Nyah Anderson. Aleman and Anderson are the hitters, while Correa is the DS. Correa is committed to Texas Tech, while Anderson is headed to Miami. Aleman will play college ball at St. Mary's.

Alamo Heights -- Was in state tournament last year and went 15-2 on the season (two losses to Canyon). Kylie Wickley, Hannah Whittingstall and Ruby O'Brien lead the way. O'Brien is the setter headed to Texas Wesleyan while Wickley will play beach at Arizona State. She's the OH. In the middle is Whittingstall.

No. 3
Medina Valley -- Went 20-2 on season. Kyla Solis is a stud MB headed to Clemson. Cat Cochran feeds the offense at setter.