Classes back in session at closed down school in Montgomery Co. while law enforcement officers use campus as training facility

It's time for playoff volleyball in the state of Texas, so let's talk Houston. Who can get to the State Finals? VYPE has crunched the numbers and researched the schedules from Pasadena to Fulshear and from Alvin to The Woodlands. Here's what our crystal ball is telling us. 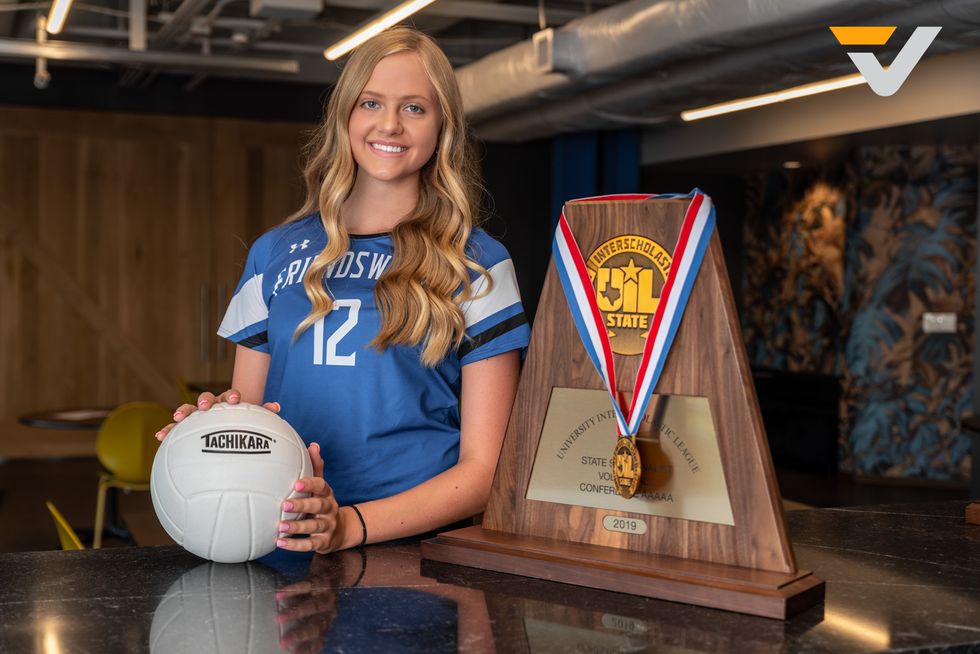 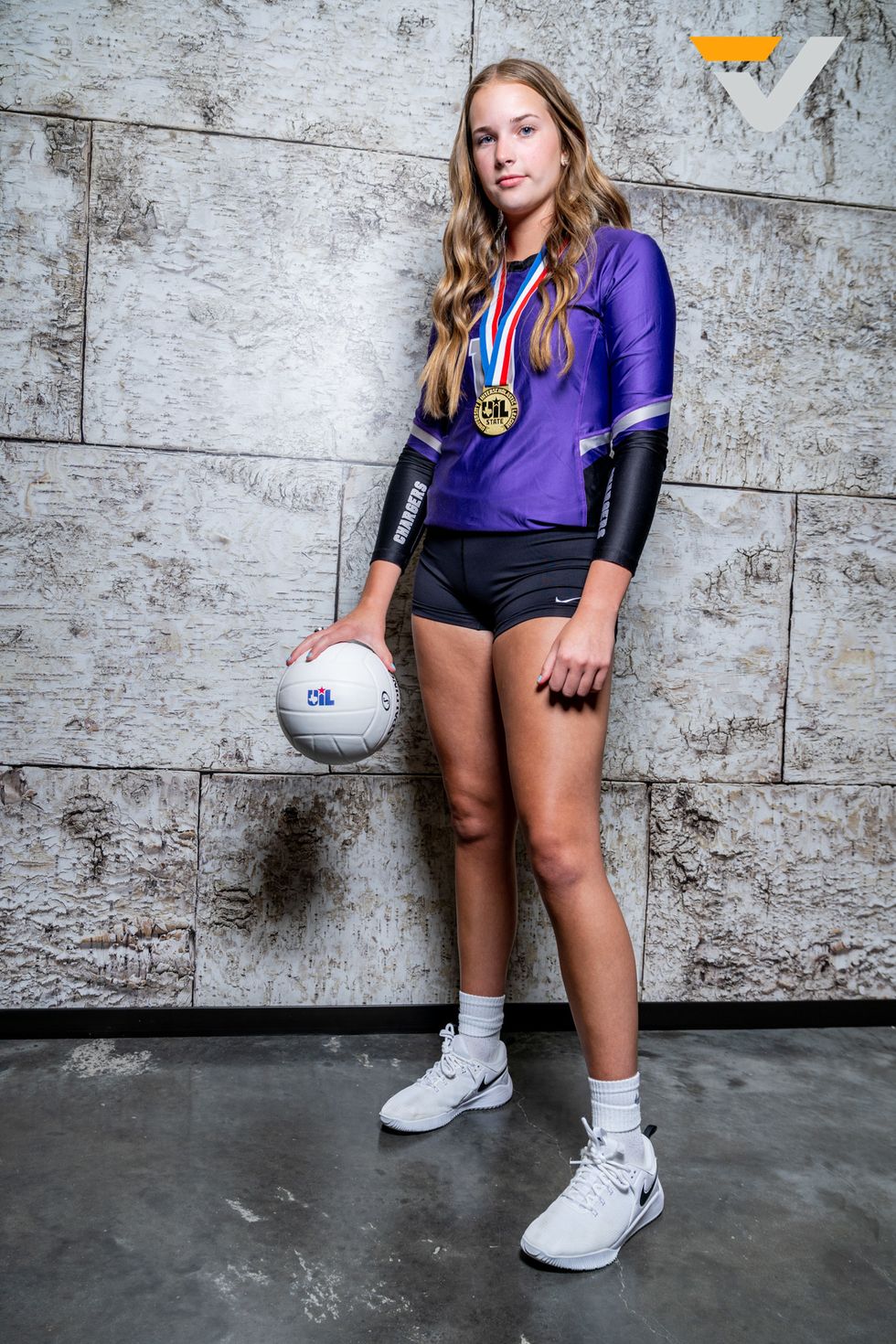 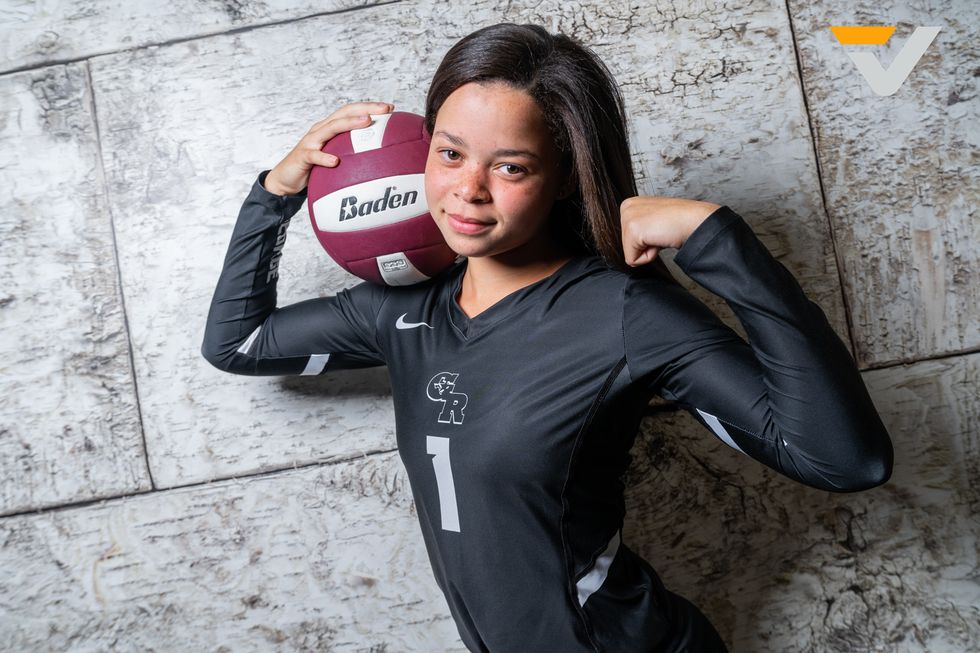 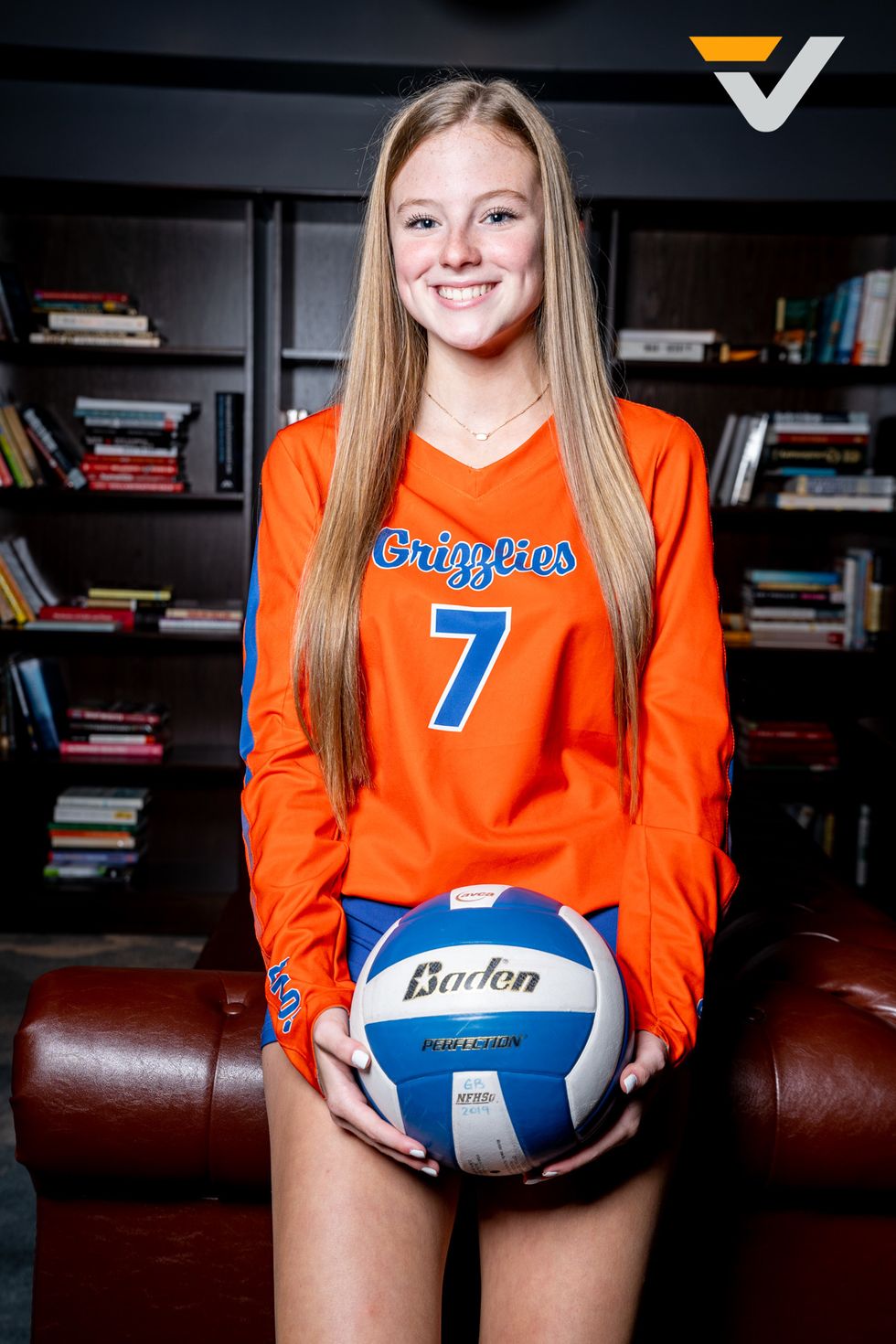 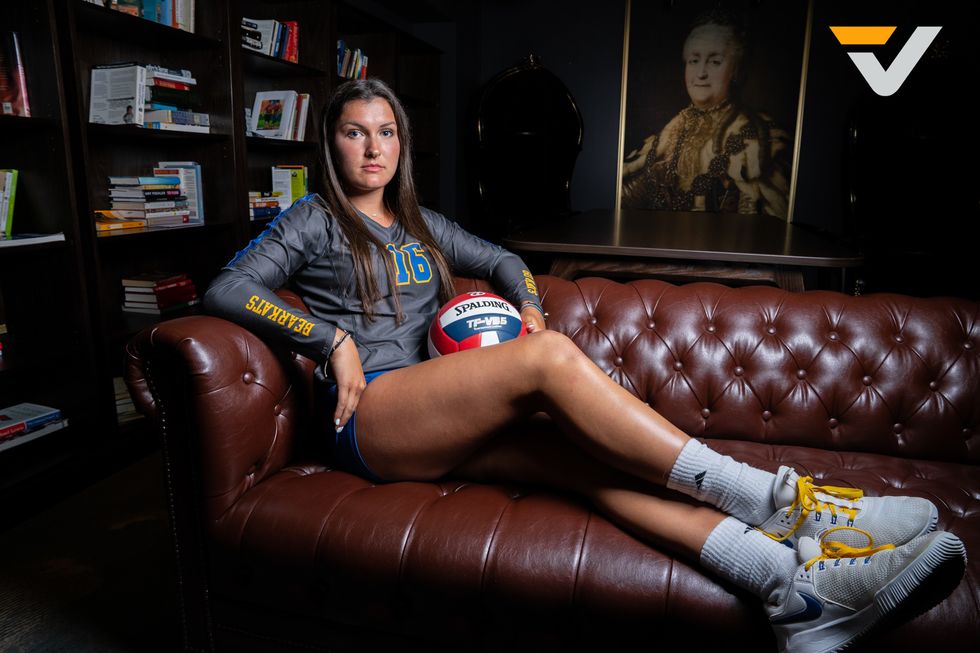 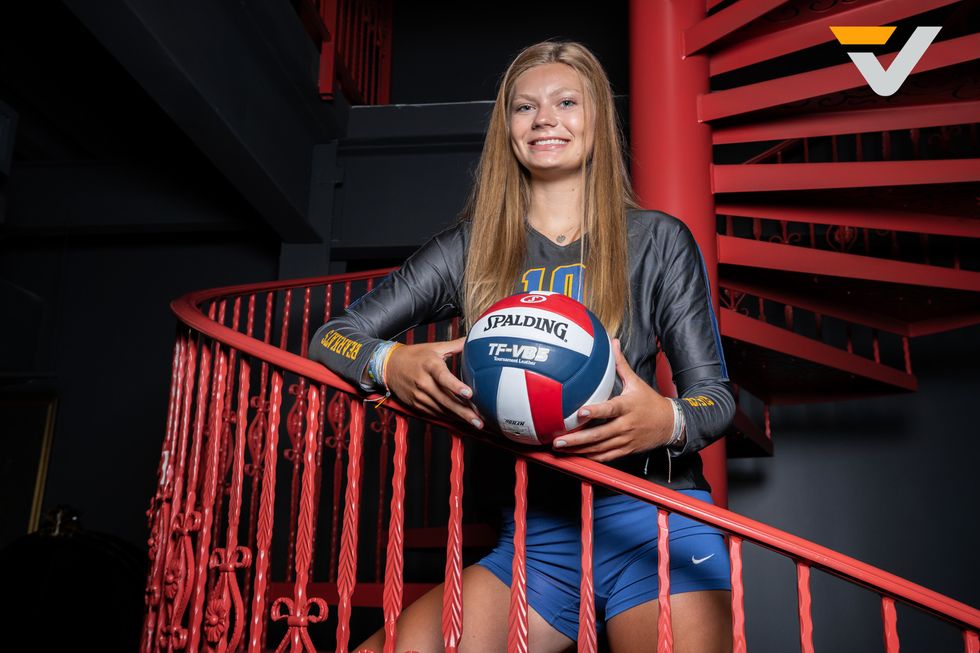 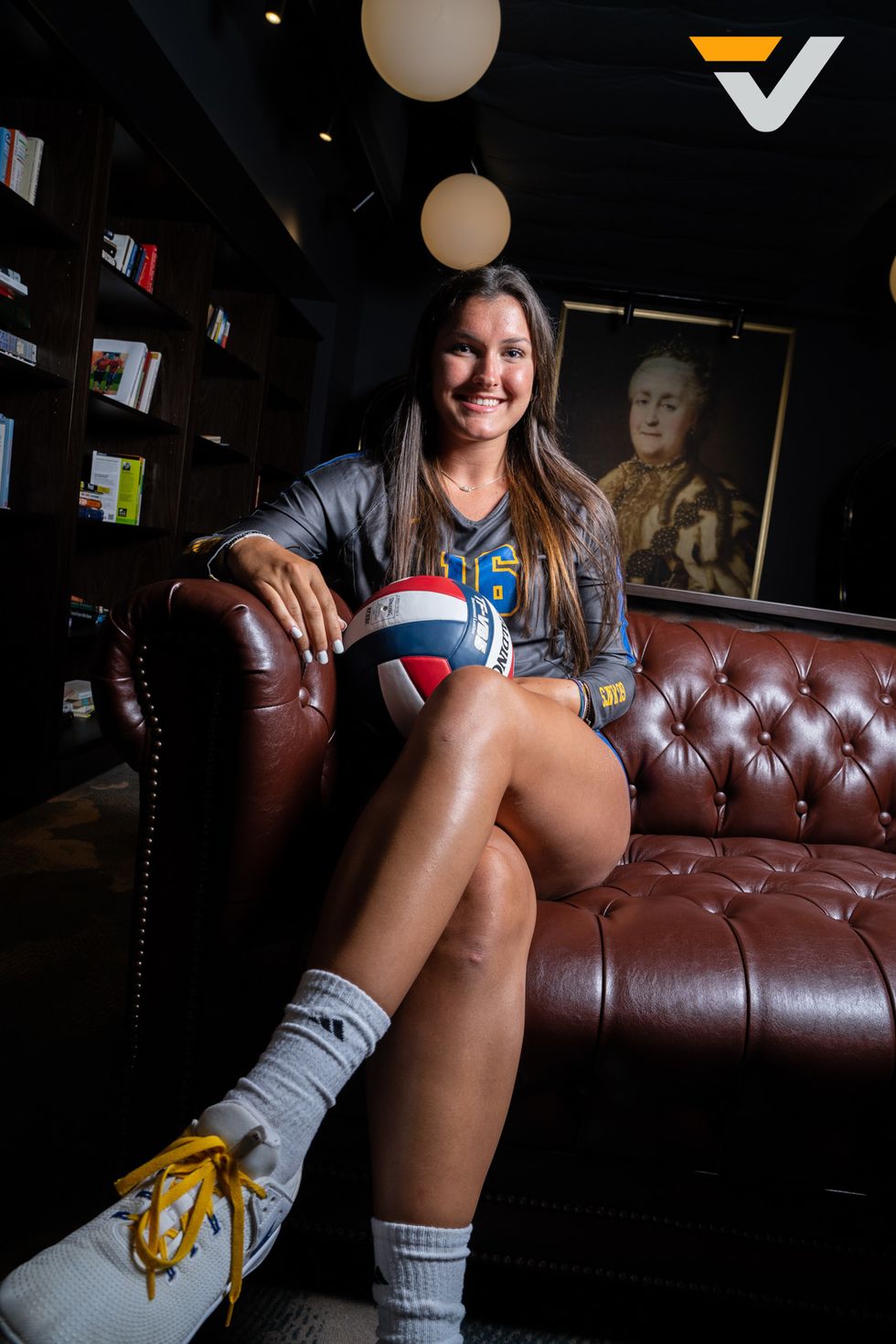 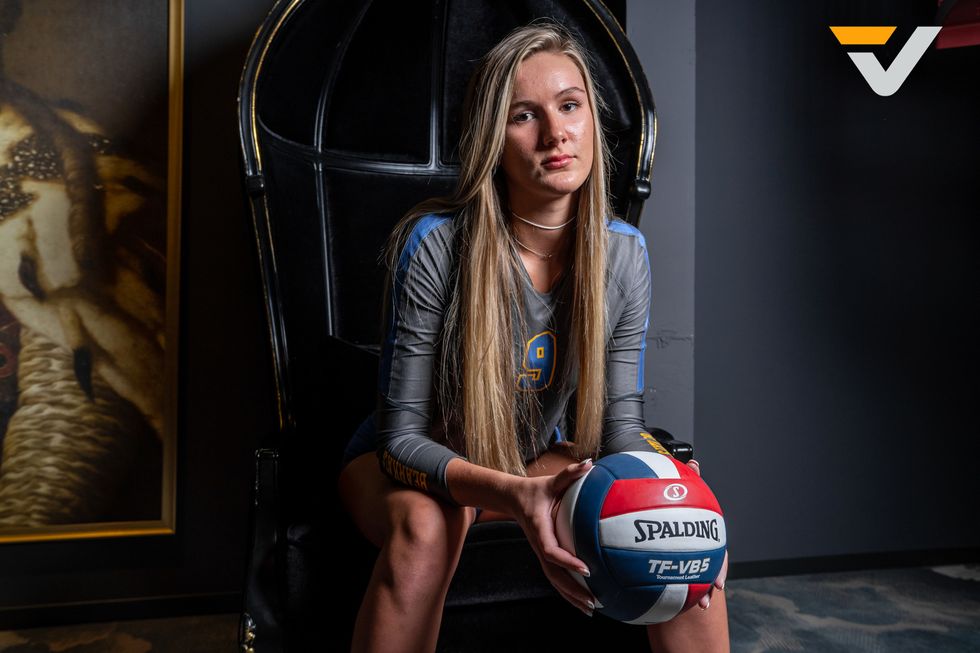 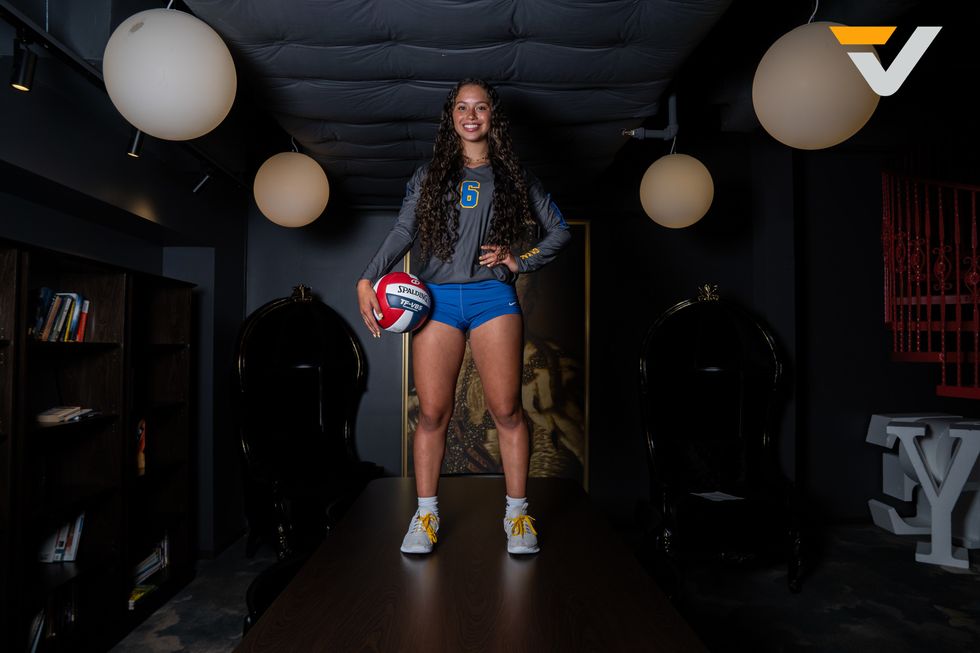 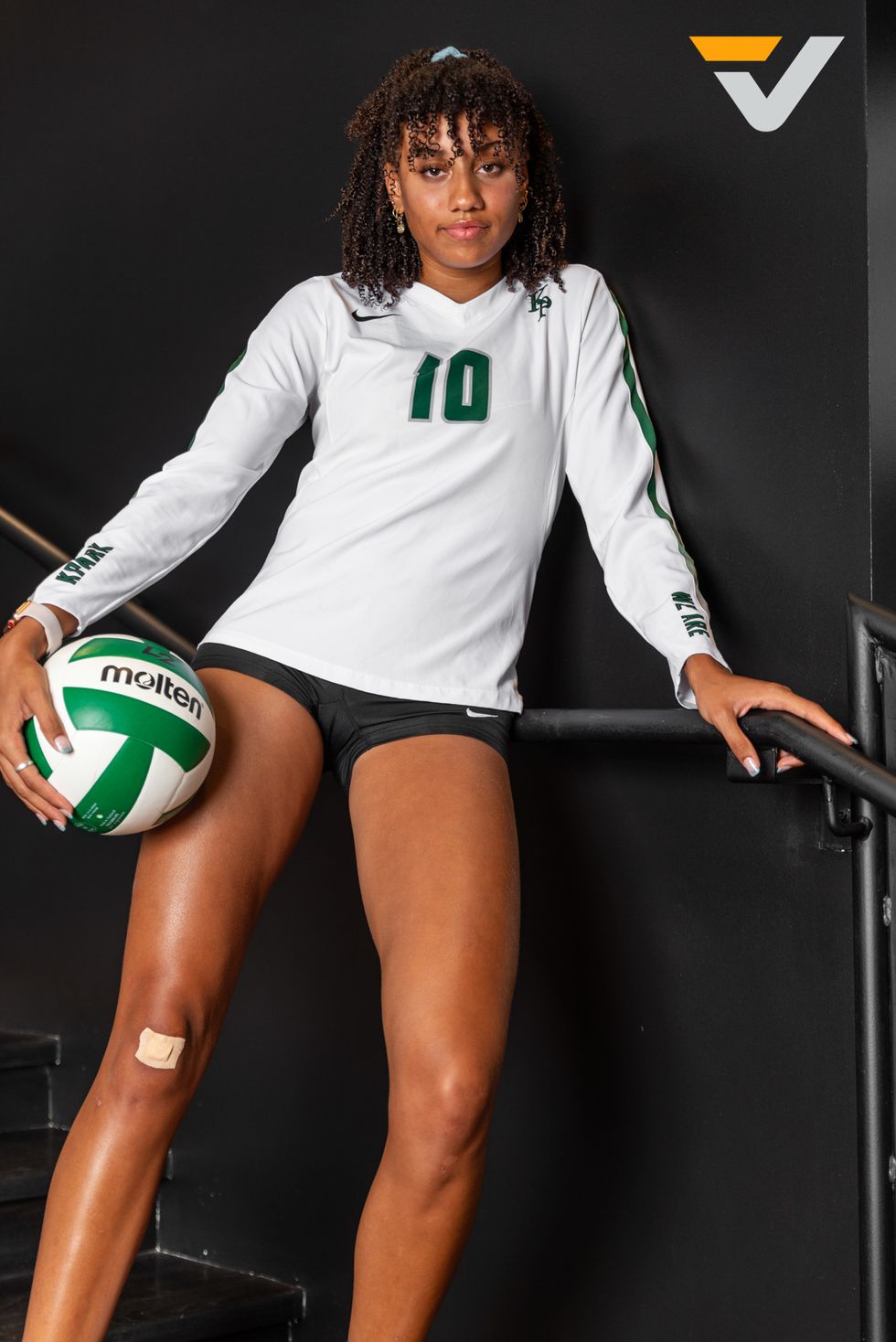 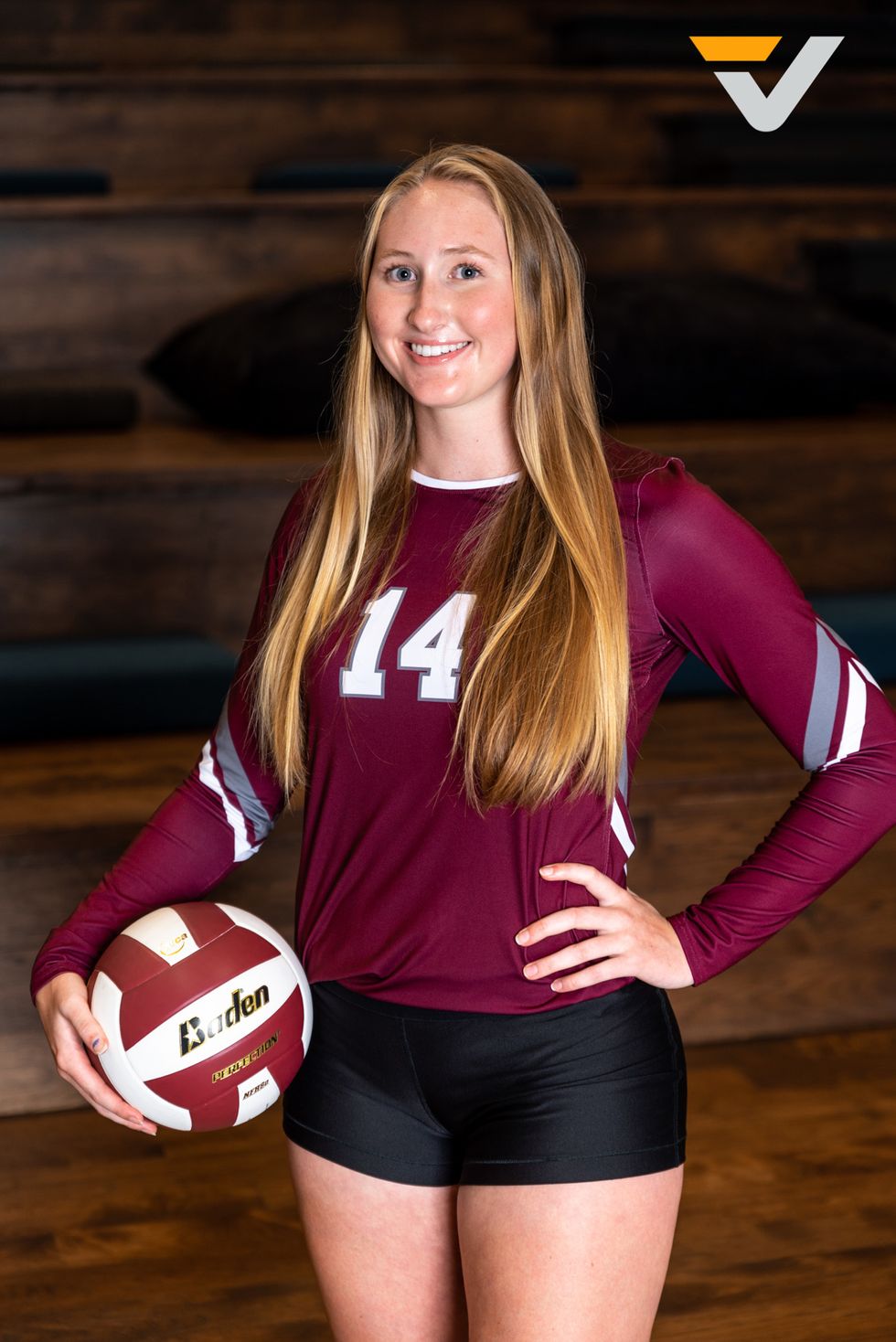 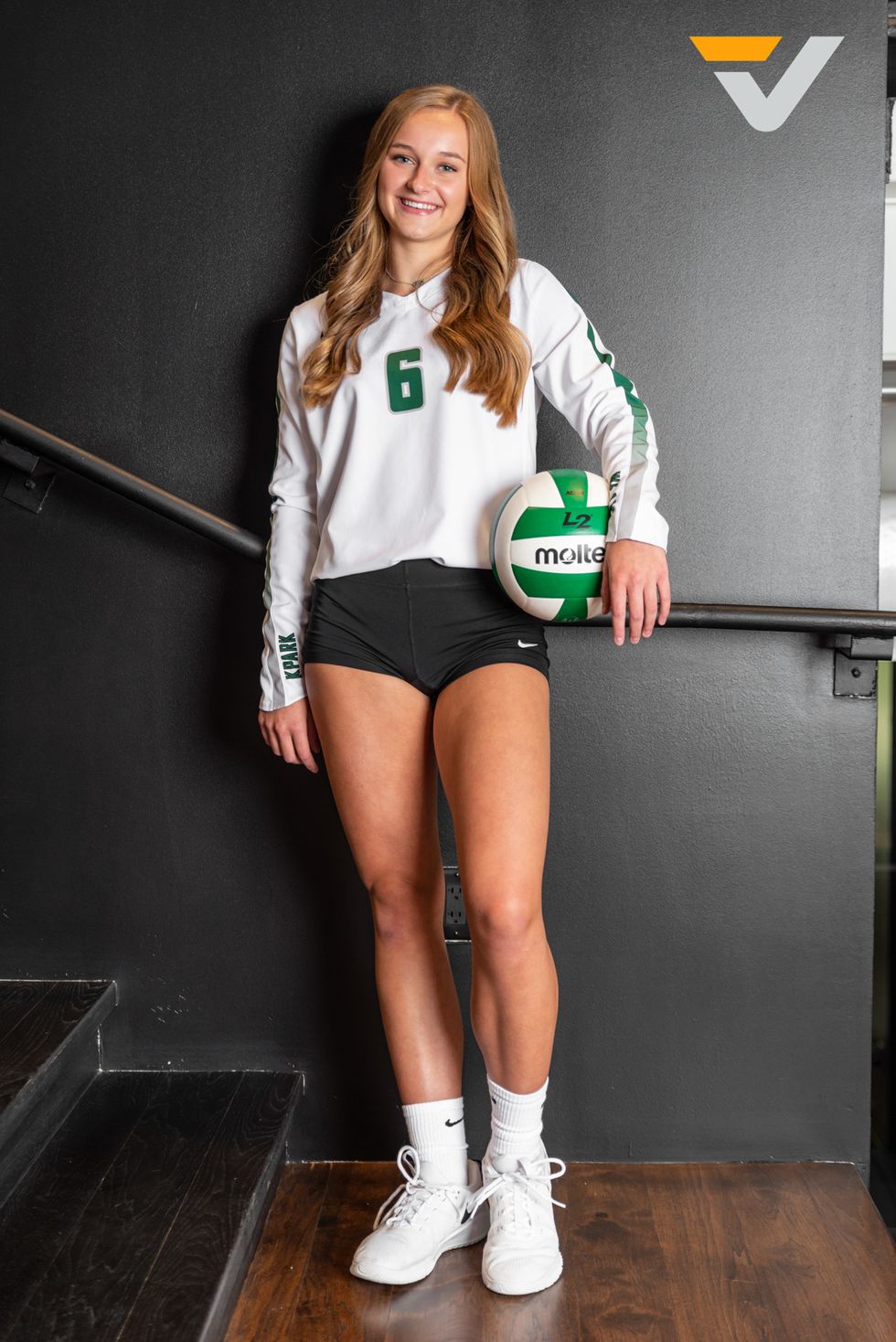 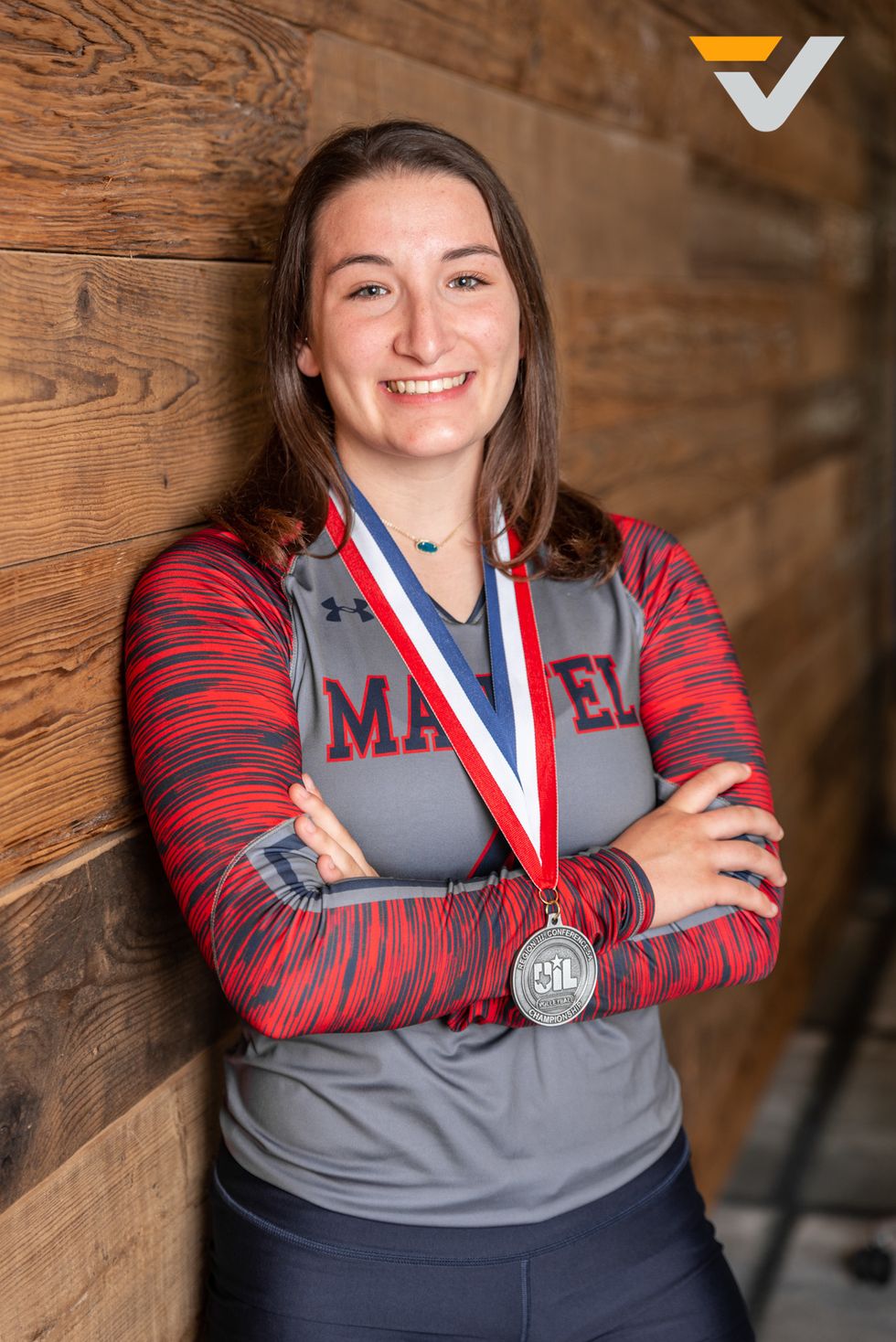 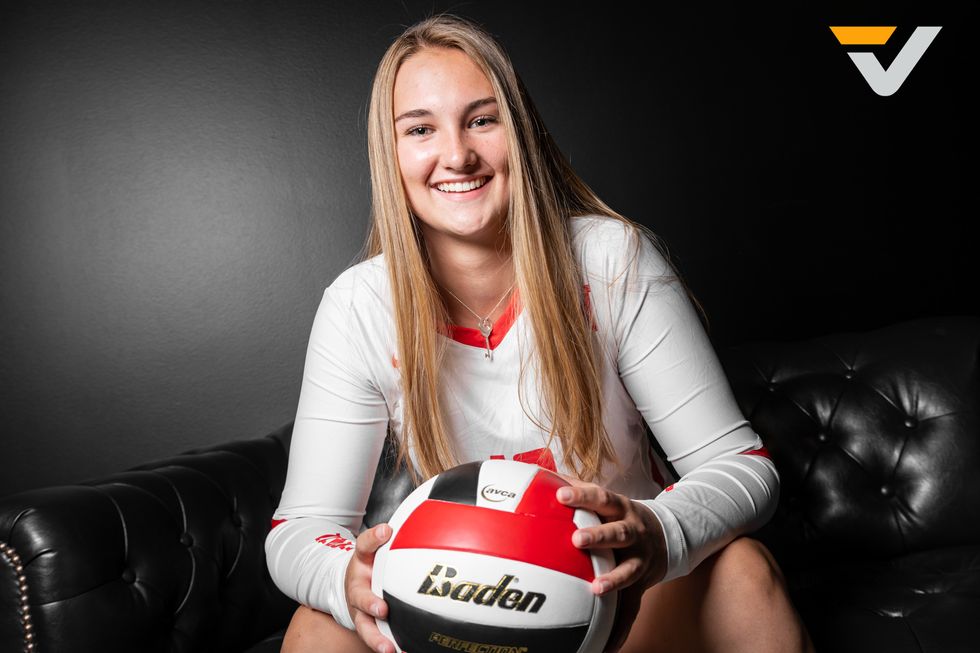 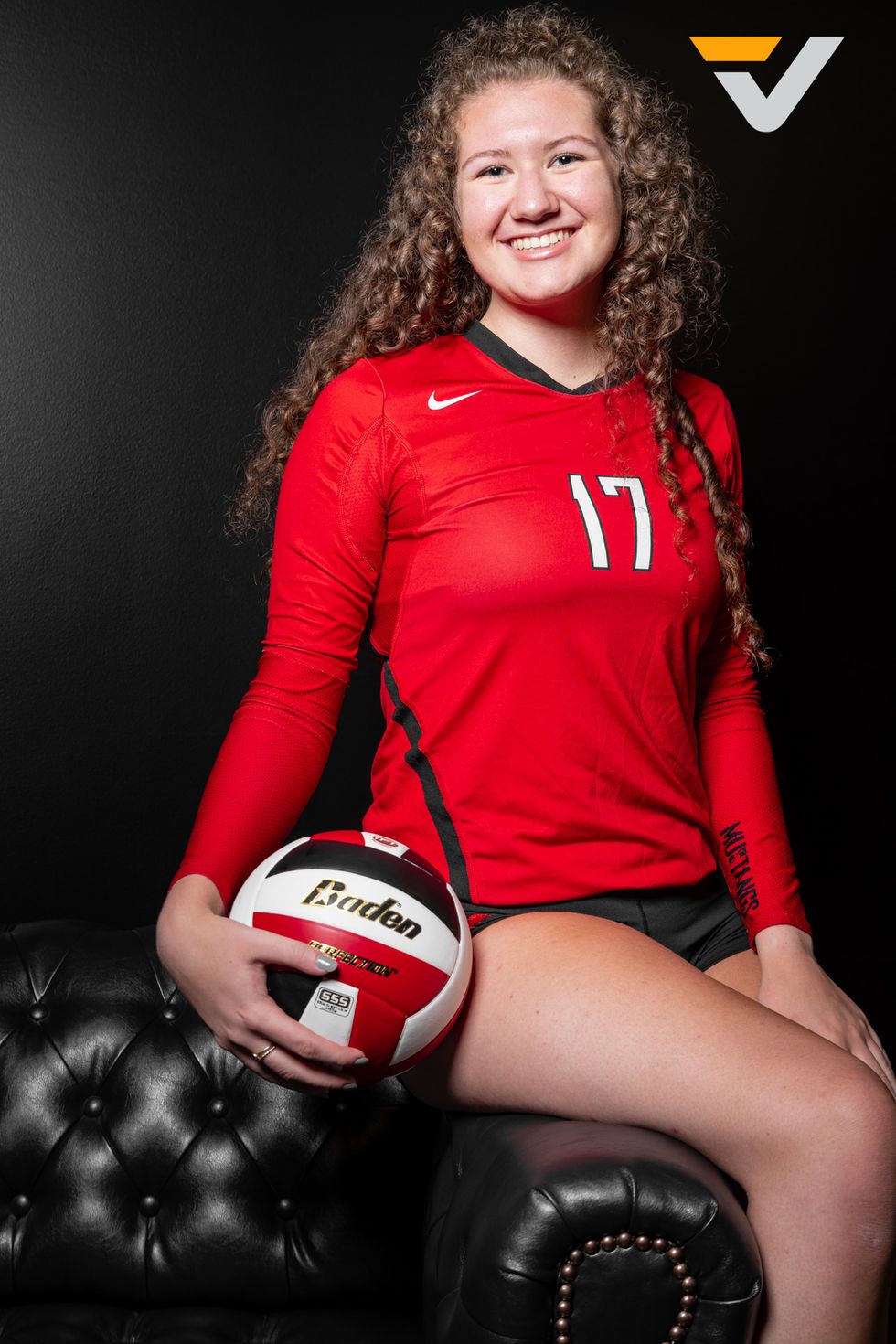 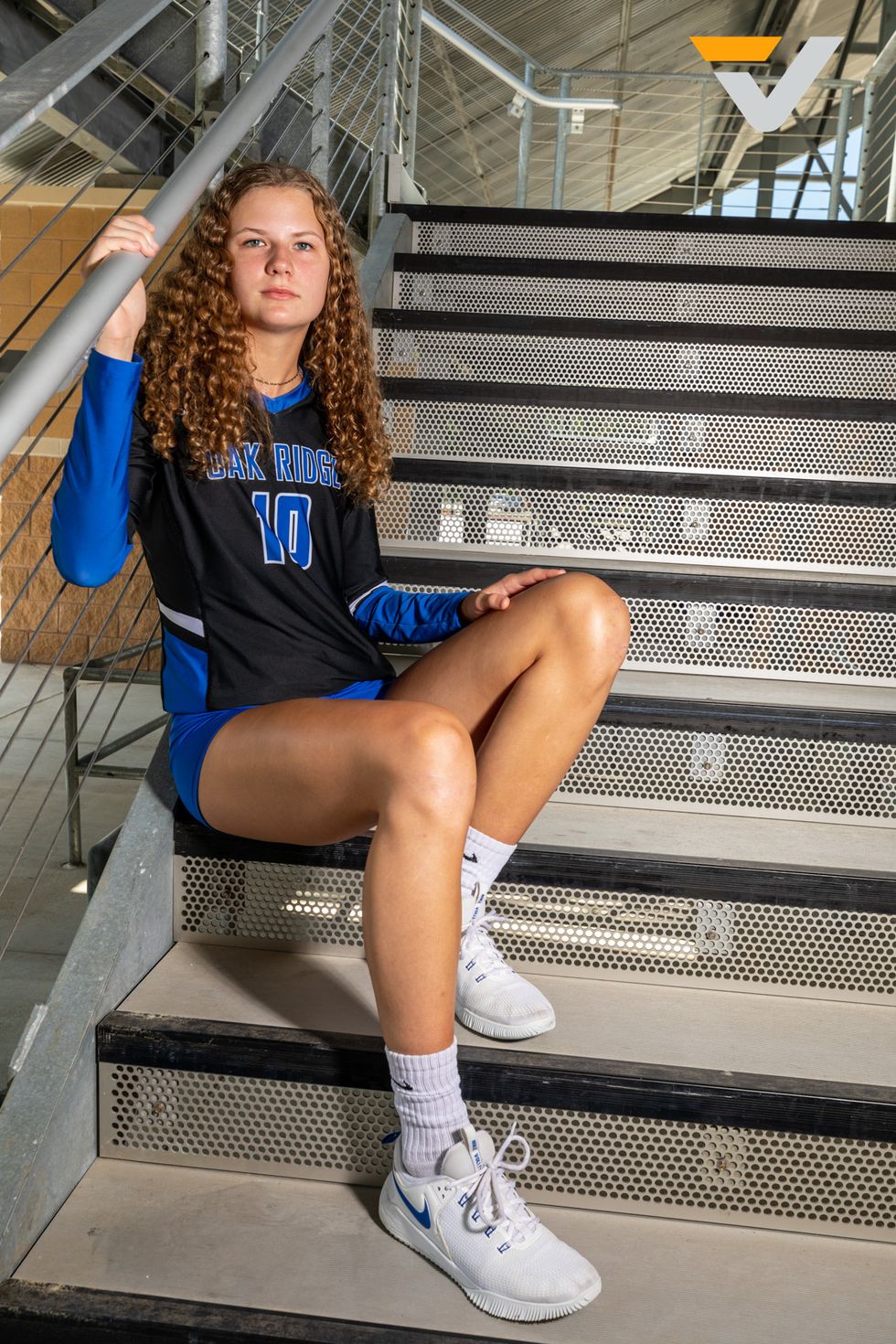 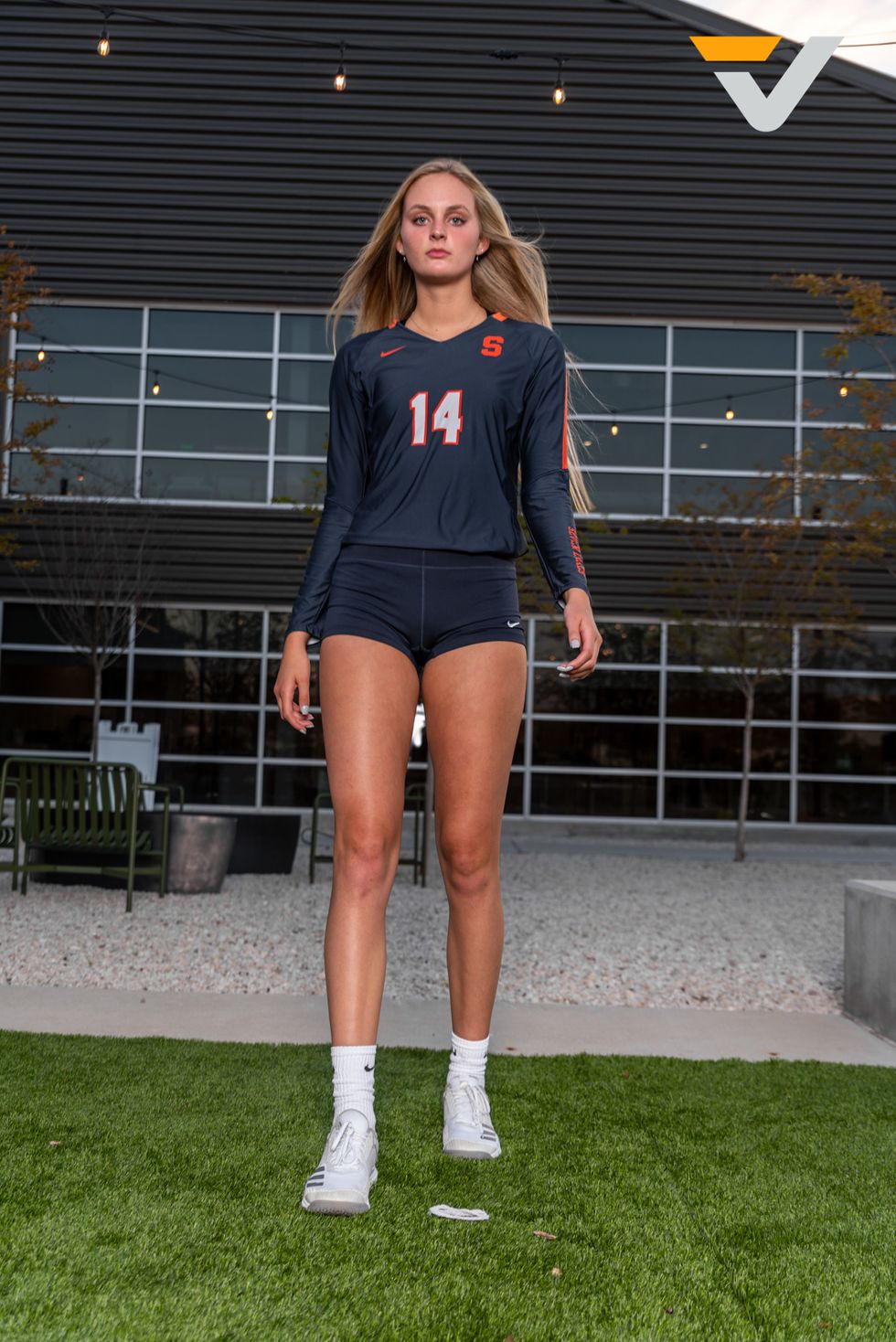 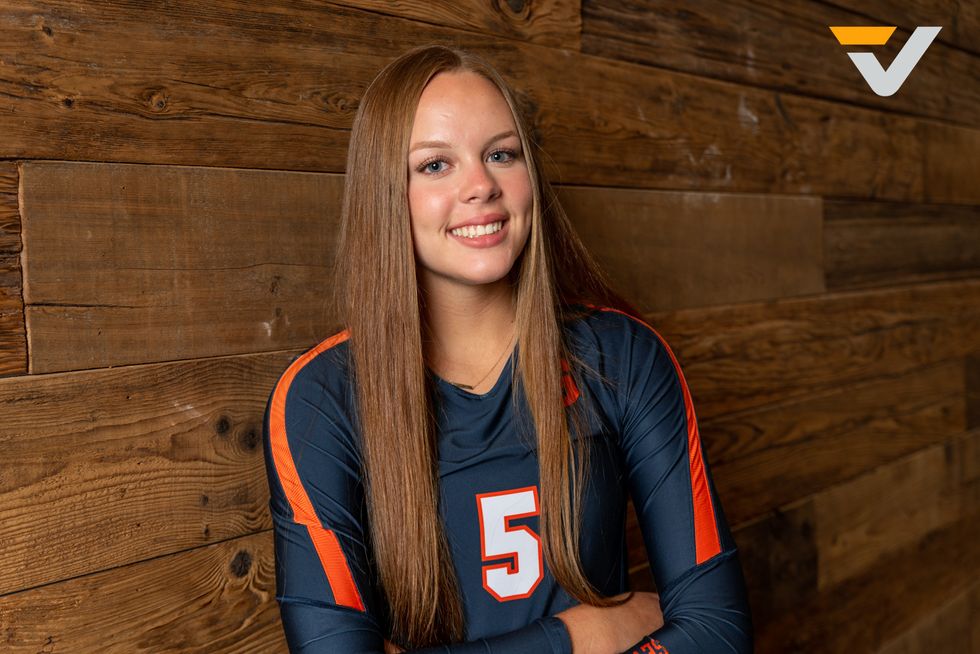 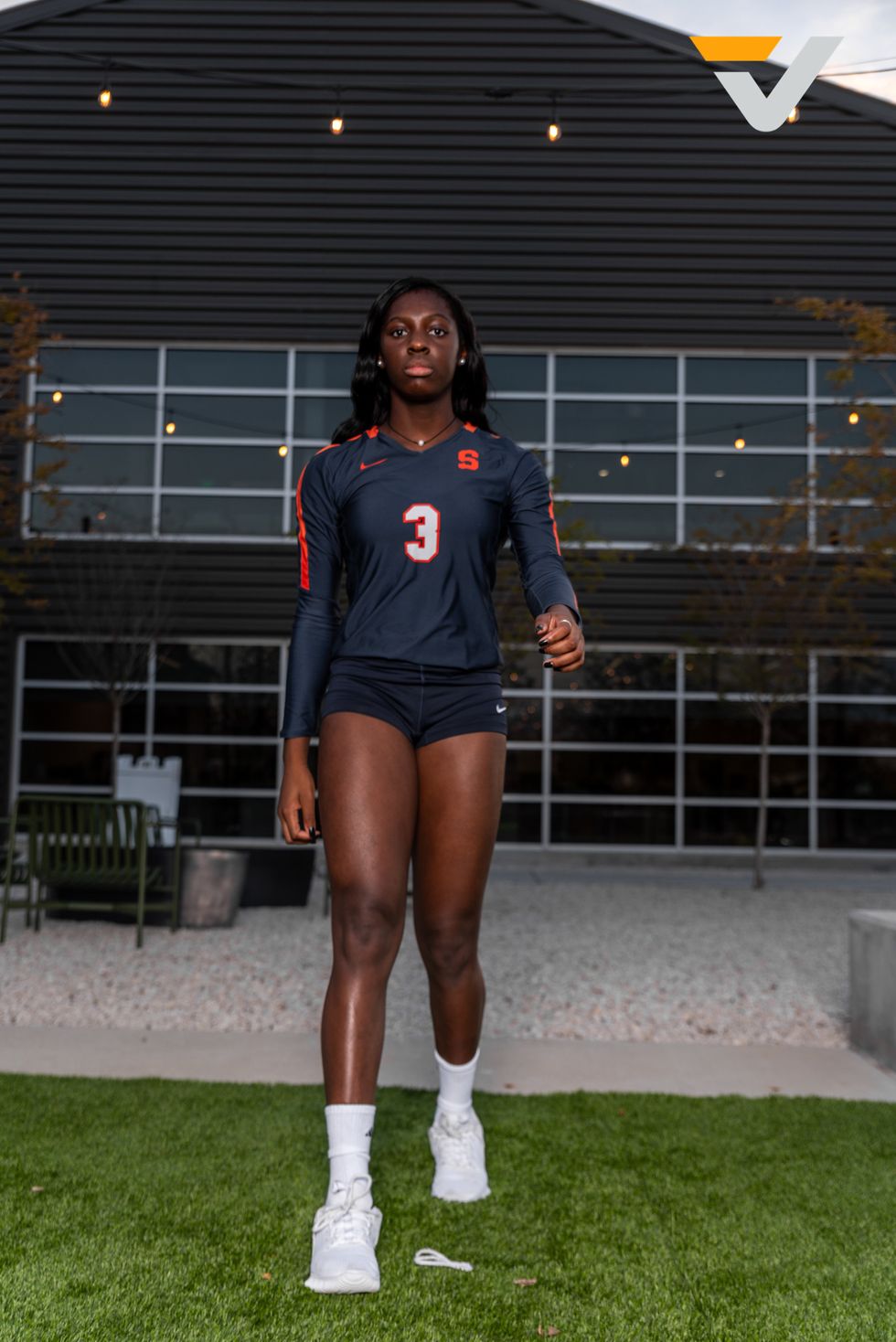 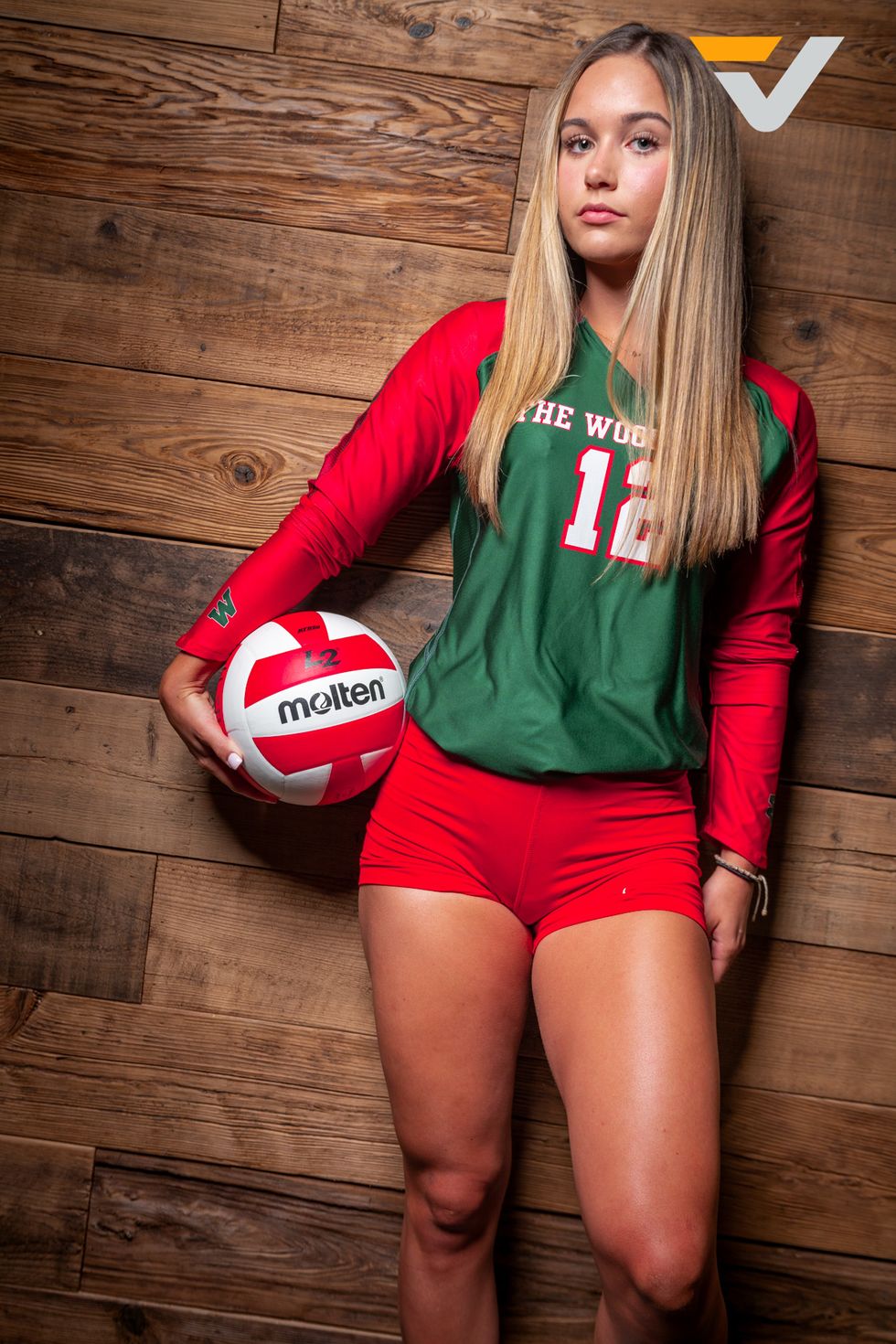 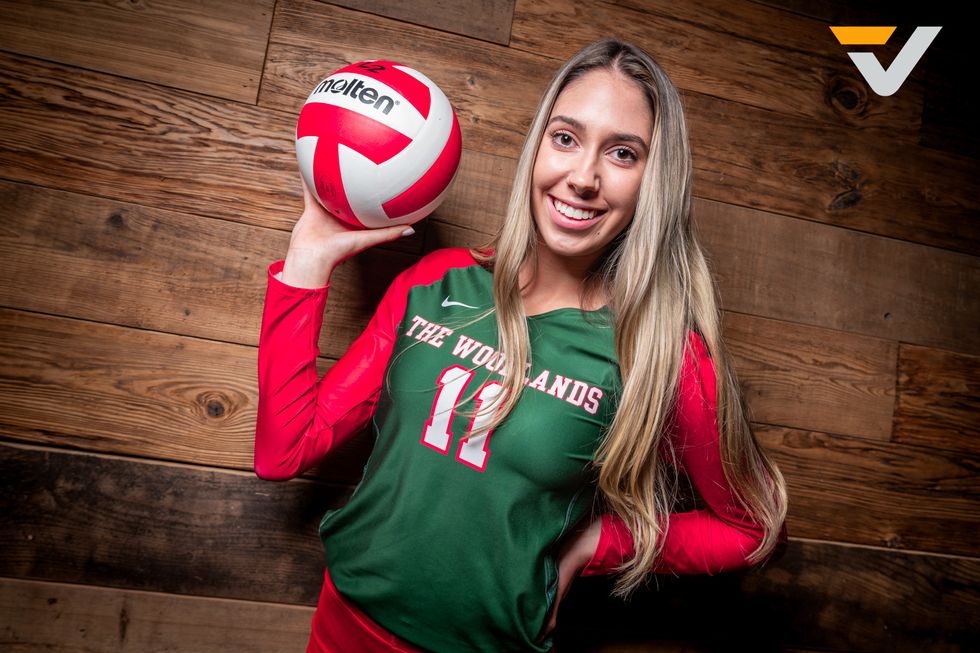 Seven Lakes has the juice with the Batenhorst sisters. Granted, the team had some time off with Covid 19 rearing its ugly head, but the Spartans have the most deadly player in the city in Nebraska-commit Ally Batenhorst.

Dawson and Memorial are legit. Dawson is always in the conversation come Regionals but haven't been able to really get to the next level. The Eagles have been to the Regional Finals in 2018 and 2013 but that as far as they've gotten.

Memorial has had a surge this season going 21-5 and 15-0 in district play. They are well-coached with Kaddie Platt and are tremendously balanced with Kingsley Wallace, Lyla Traylor, Samantha Cousins and Lauren Elie on the edge. Don't forget about Gibson and Odum on the middle and Logan Leroux running the offense at setter. It's been since 2006 that the 'Stangs have reached the Regional Finals.

It's clearly -- Clear Falls and Clear Springs. Both have fire-power and can compete with Houston's south side. But are they city-wide contenders come the postseason? Also, don't sleep on Cy-Fair, who are crafty and defensive.

The Klein Bearkats are the best ballers in Houston right now. They 'Kats went undefeated this season and were one step away from state a year ago, losing to Plano West in the Regional Finals. Klein returns virtually everyone from that team and have star-power with Annie Antar, Devan Taylor, Ariana Brown and Kierstyn McFall up front. Camryn King and Antar are the setters and Gabby Mansfield is a beast at libero. They can win state this season.

The Woodlands flexed and ran the table in their district led by Georgia-signee Clara Brower. She can ball and gets her teammates in great position to be successful. But do they have enough on the edge and middle to get out of the Region?

Bridgeland and Cy Ranch are contenders out of the CFISD. B-Land has six players with over 100 kills so they are balanced. The 'Stangs have a future star in Bianna Muoneke, just a sophomore.

Oak Ridge is solid and put up a fight against The Woodlands in district play. So did Grand Oaks but do they have enough staying power? It's a very tough bracket and they would have to play perfect to get out of the Region.

It could all come down to Friendswood and Fulshear in the Regional Finals. These two teams are state contenders. Reminder… Fulshear won state in Class 4A last season and the bright lights don't bother them. Friendswood is just so technically-sound.

Manvel, Montgomery, Kingwood Park and Lake Creek. Manvel is explosive and finished second behind Friendswood in district play. K Park won state a few years back and tied Lake Creek and Montgomery at 12-2 in one of the toughest volleyball districts in the state.

Magnolia and Magnolia West are interesting. Magnolia won district going 12-2 and face Porter in the first round, while West went 11-4 but face a tough K Park. If West gets past the first round, watch out. Ellie Anderson, Sydney Gentry, Marissa Moffatt and Reina King lead the way offensively for Magnolia. Setter Faith Lynch runs the offense.