Seen at 7: The Fragrance Queen

The Wimberley Lady Texans (29-4) will battle the Bellville Brahmas (26-3) in Tuesday's UIL 4A state semifinal volleyball match in Cuero, Texas. Check out three keys to a Lady Texans' victory.

No. 1: Lean On Your Balanced Attack 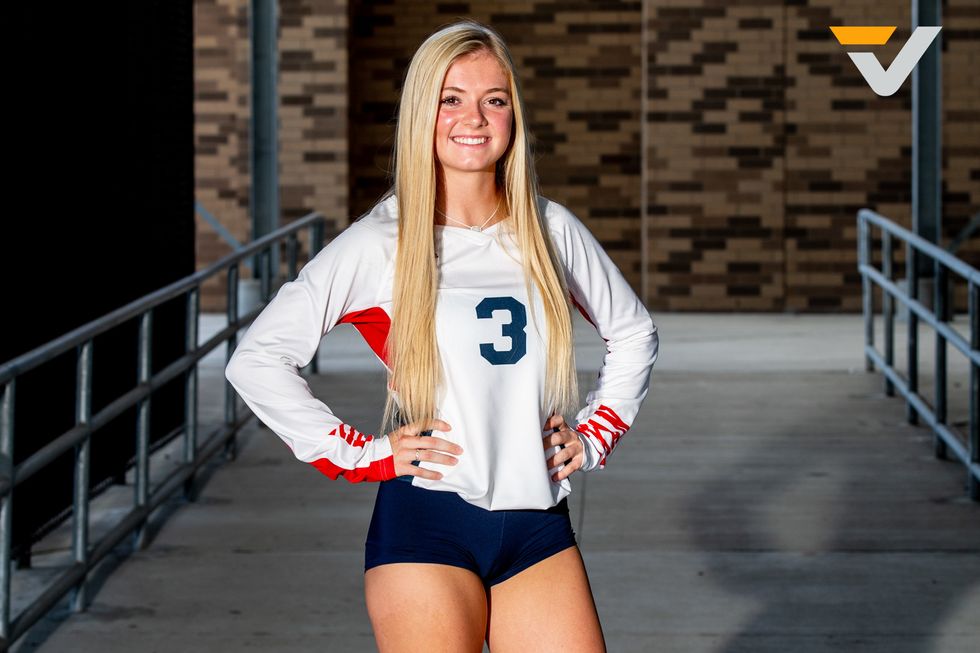 No. 2: Ride Your Recent Success

Wimberley has been one of Texas' hottest teams since late September, so it's not a surprise that it advanced to the UIL 4A state semifinal. The Lady Texans have eight match sweeps and eight wins in four sets during their current 16-game win streak and only need two more victories to earn the season's ultimate prize.

No. 3: Finish Strong Like The Best Teams Of Your Program's Storied History