TAKE A FEW MINUTES AND TALK WITH THE QUARTET OF SENIORS DONNING THE ALDINE DAVIS BLUE AND RED. IT WON'T TAKE YOU LONG TO FIGURE OUT THAT THIS GROUP IS A CONFIDENT ONE. REALLY CONFIDENT.

"I'm really confident in us being able to make the postseason because we put in the work and a lot of the girls on the team are dedicated," senior Hailey Harris said. "We want it."

The last two years, Aldine Davis has finished second overall in district – just behind Spring – and made the playoffs. So, why are the Falcons so confident again? With four seniors back including District 16-6A Hitter MVP Kiyah Felder and first-team, all-district picks Lyric Caldwell and Harris, there are plenty of reasons to be excited.

"It's fun," Felder said about this group. "They are amazing, and we get along really well. That's a big part of having a nice team." This group has grown up playing volleyball together, which has the fourth senior Autumn Hall excited about the prospects 2020 brings. "I'm confident about this group because the chemistry is better," Hall said. "We have more passion for the sport than we did last year."

The seniors are naturally excited that they are even getting to have a season. Aldine ISD teams started a bit later than others in District 14-6A but they are ready to work. "We have a lot of potential," Caldwell said. "We know when to settle down and get our work done and work hard for what we want."

So, where does the leadership on the court mainly come from? For Harris, there is not just one player, it's a group effort when it is all said and done. "Everybody has their roles," she said. "Everyone picks each other up in different spots. There's somebody you can talk to, there's somebody to always encourage you." 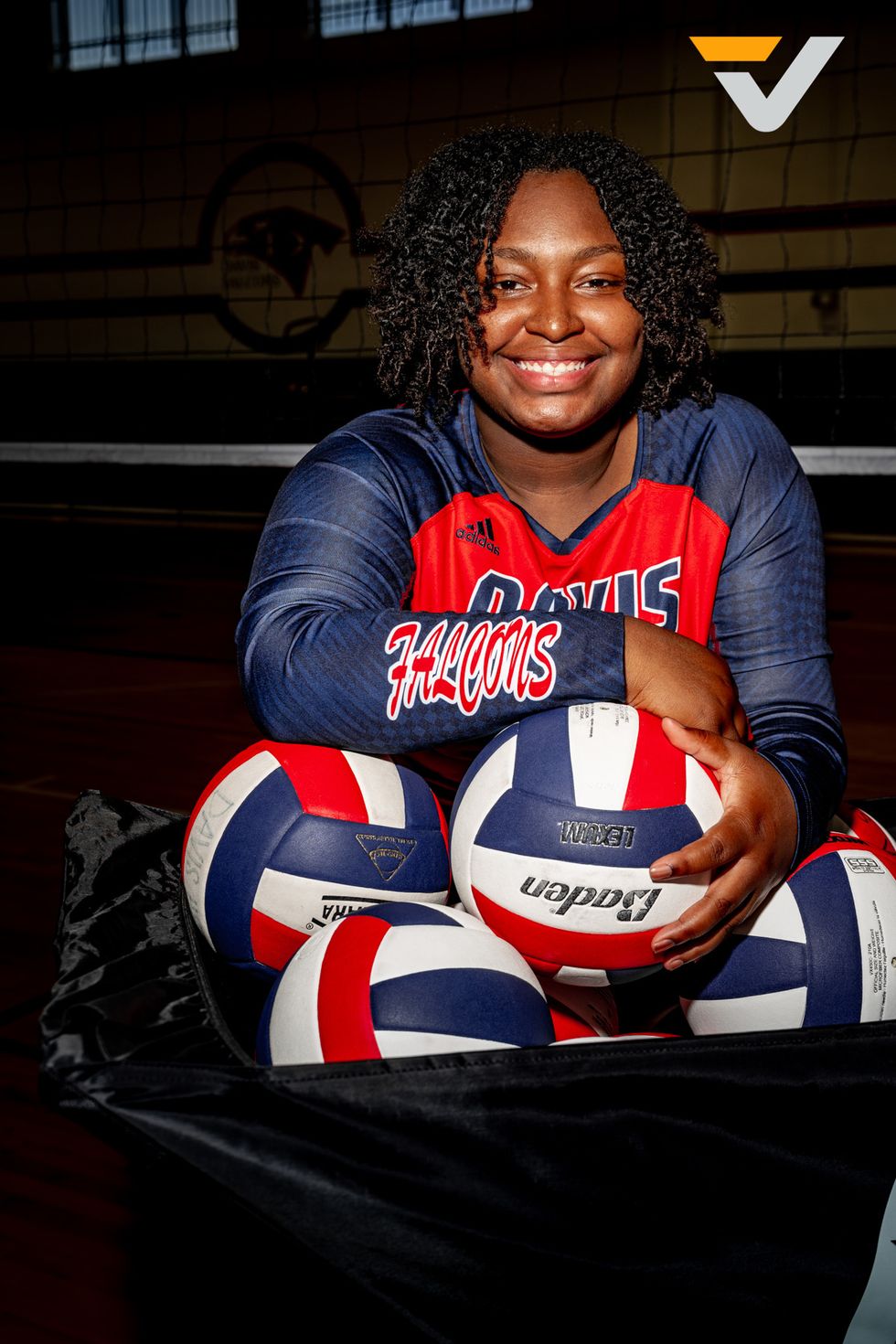 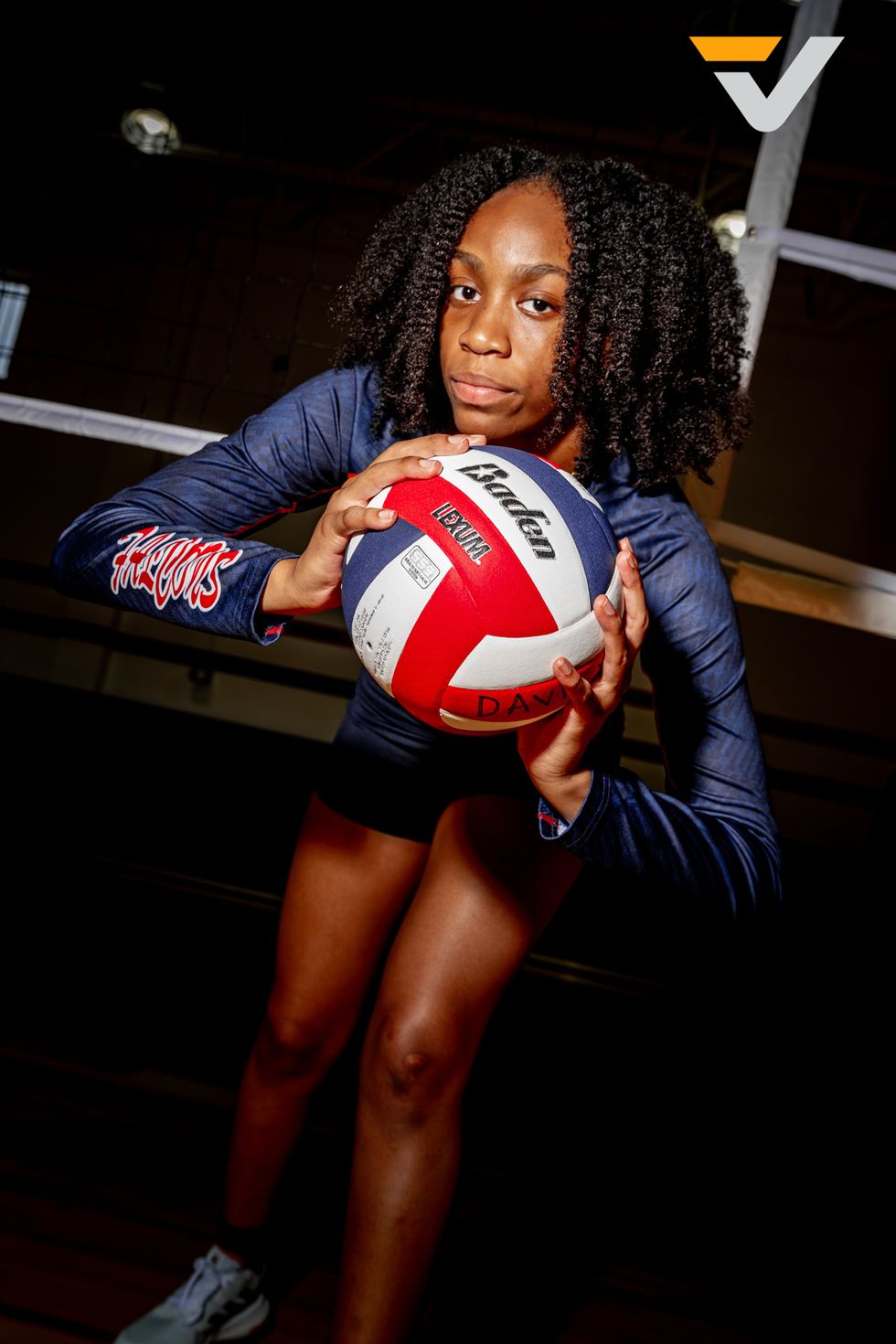 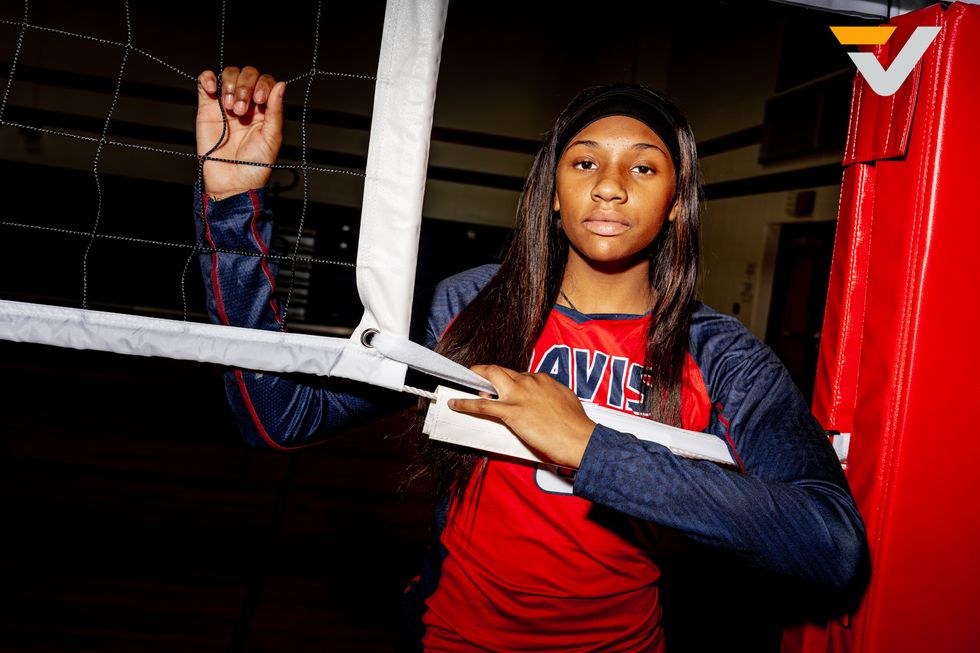 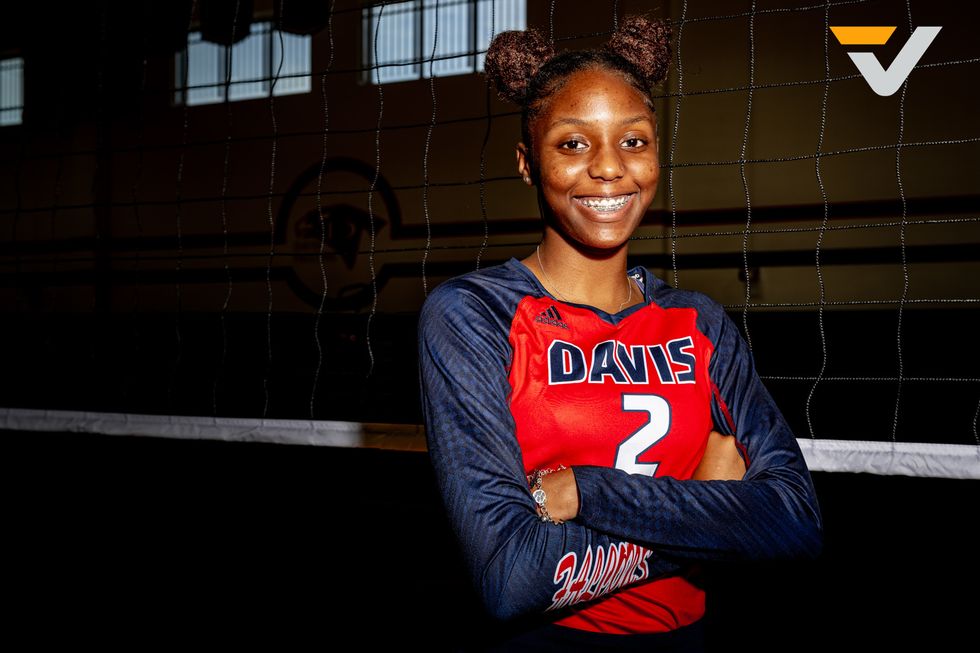