Worried about flying debris on roadways? Here’s how you can avoid the nightmare and save money, hassles

MAGNOLIA - Every senior wanted to hold the trophy.

They wanted to group together on the field after and make sure they captured the moment. To the outgoing Magnolia seniors winning the Magnolia Bowl trophy for a second-straight year was special.

"It's something I'll never forget," Magnolia quarterback Travis Moore said after the 21-14 victory over Magnolia West. "The rivalry between Mag and Mag West is just one of the greatest feelings in the world. I've never been more honored to share this with my team."

The win marked the seventh-straight for Magnolia as it improved to 7-1 overall and 6-0 in District 8-5A-DI play with games against Porter and New Caney left on the regular season docket.

Here are my five big takeaways from the 2020 Magnolia Bowl!

When you look at Magnolia, Mitch Hall pops off the stat sheet. Don't worry we will get to him next. But first let's talk about Moore. The signal-caller is dynamic. He knows when to put it in the gut of Hall but also when to pull it back and go. He can shake a defender and has the speed to get downfield. He had multiple long runs in the game. He finished with 204 yards rushing but he can also sling it as he passed for 129 yards and a pair of touchdowns. (Stats from Jon Poorman of Conroe Courier)

TOUCHDOWN: @DogFootball: RB @mitchhallll patiently waits for the holes to open and he’s in from 18 yards out! #txhsfb

A good running back will be patient. He will allow the lanes to open up and then hit the throttle for the score. Hall holds the ball up high as he runs. He is really patient when it comes to running the ball. I really like his running style and he has the build of a big running back. Hall had 124 yards on the ground by night's end.

This was hands down the biggest game of the season for either team and each defense would be tested. The Magnolia defense didn't get scored on in the first two quarters of the play. To open the third quarter, Will Alexander picked off Brock Dalton. At the end of the game, after giving up a pair of scores, the Magnolia defense held taught as Dalton was forced to throw before he wanted too and it was off-target. Magnolia's defense is really good. It has hard-hitting linebacker, power up front and a good secondary. Magnolia's defense has helped the team win seven-straight games.

TOUCHDOWN @MagWestFootball: RB @HunterBilbo goes rumbling through the defenders to plow in from 13 yards out. Mustangs on the board. #txhsfb

When Magnolia West needed back in the game, the Mustangs turned to their veteran running back. Hunter Bilbo, we knew about him coming into the year. Compared to Mitch Hall, his rival back across town, Bilbo looks a littler smaller and stockier. Bilbo is that third-down back who can power through the line. On his first score of the night, Bilbo knows how to put his foot in the turf and make a cut. He then showed his power blowing right through a pair of would-be tacklers. Bilbo rushed for 103 yards on 22 carries, according to the Conroe Courier's Jon Poorman. Bilbo is a nice back and key to Magnolia West the rest of the way.

While Travis Moore and Mitch Hall were running all over the defense on Friday night, one of the big options through the air was Ben Coligan. The senior tight end is a quality route runner. Look at the route on his 11-yard touchdown reception. Coligan comes off the end, looks off the linebacker with his head to his left with a quick twitch before cutting the route back across the middle, which got him open for the score. It was a quick but very nice route. Coligan also had an 87-yard reception to begin the fourth quarter. I really like what he brings to the offense for Magnolia. A nice target for Travis Moore. 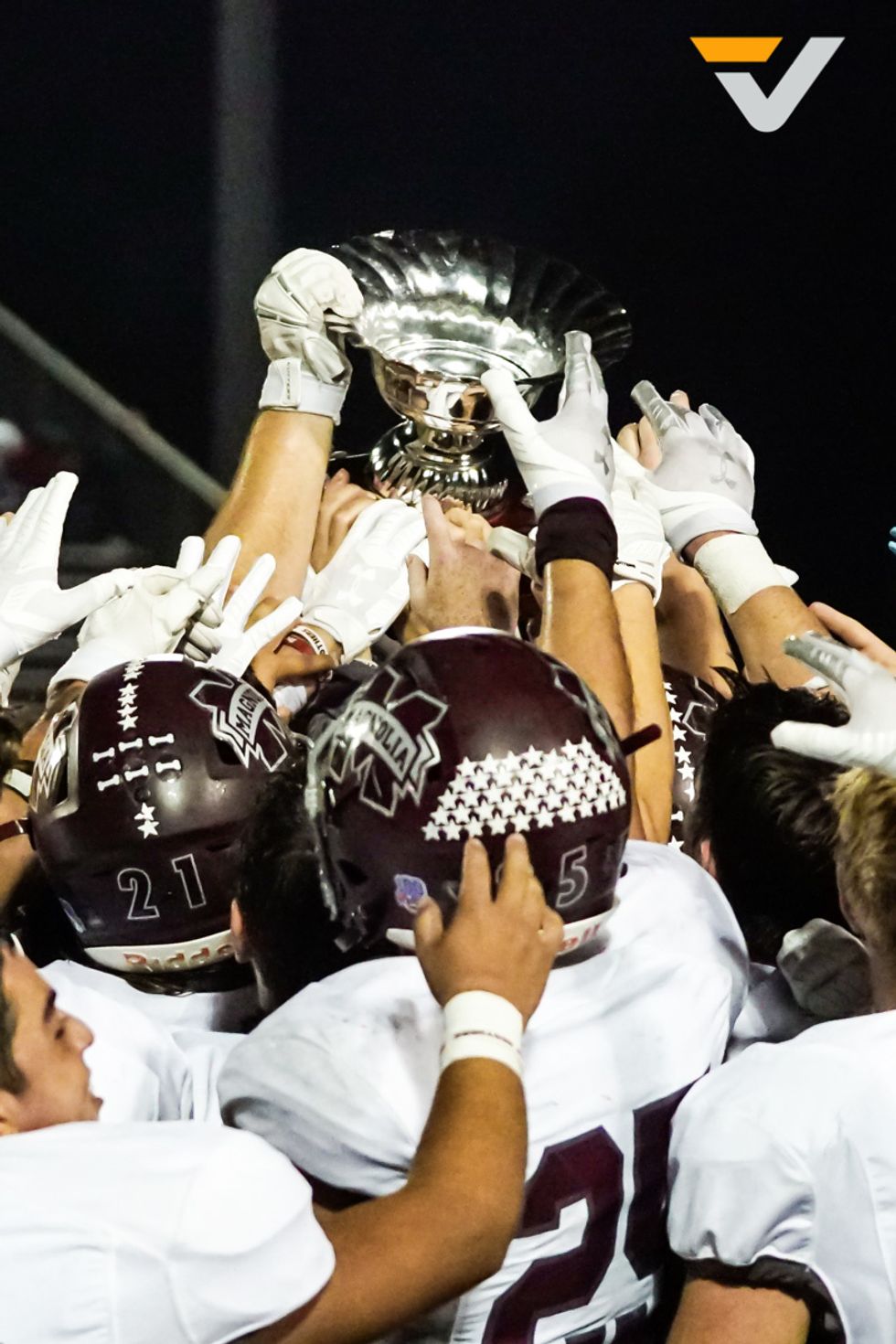 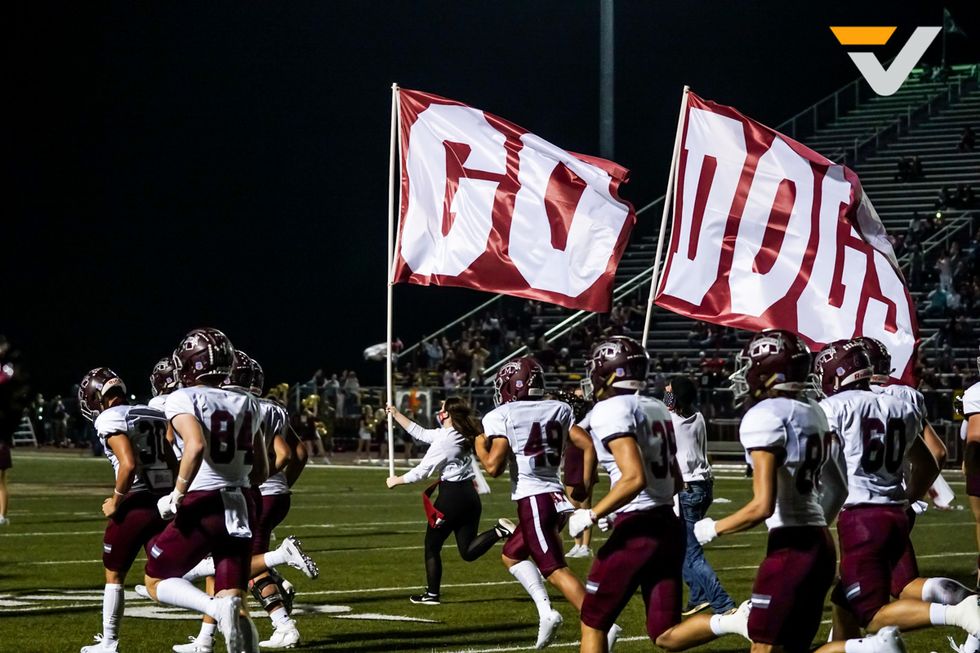 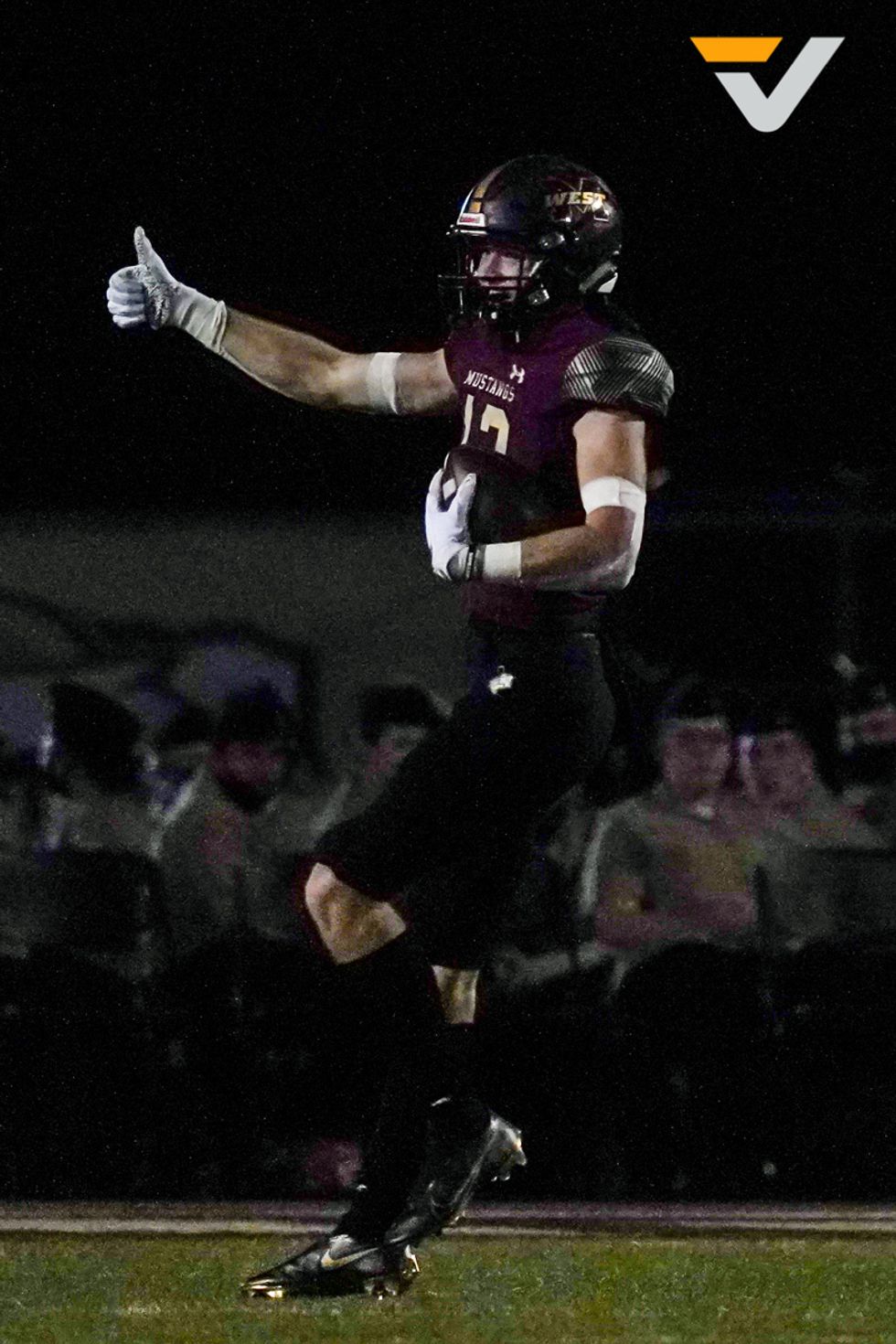 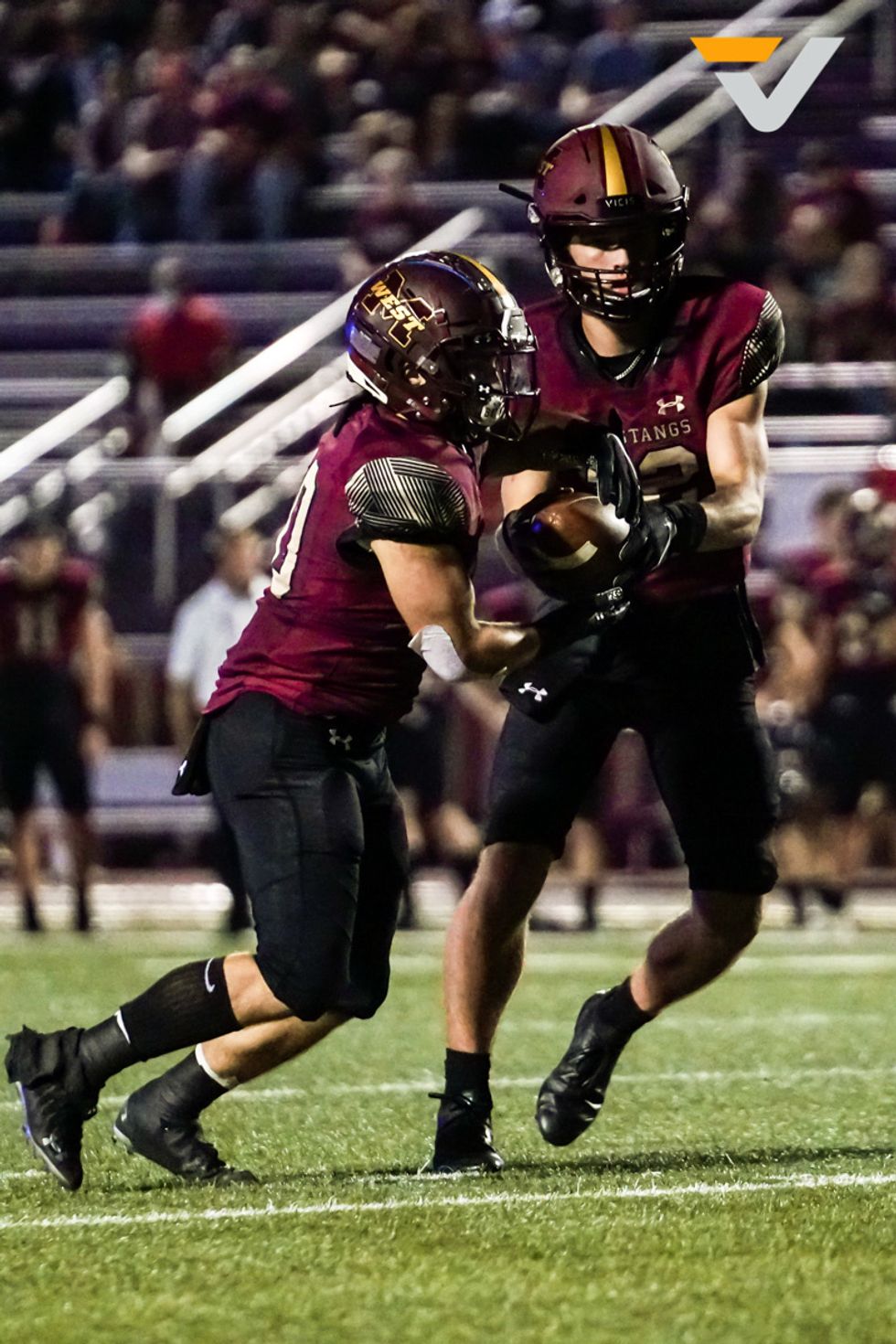 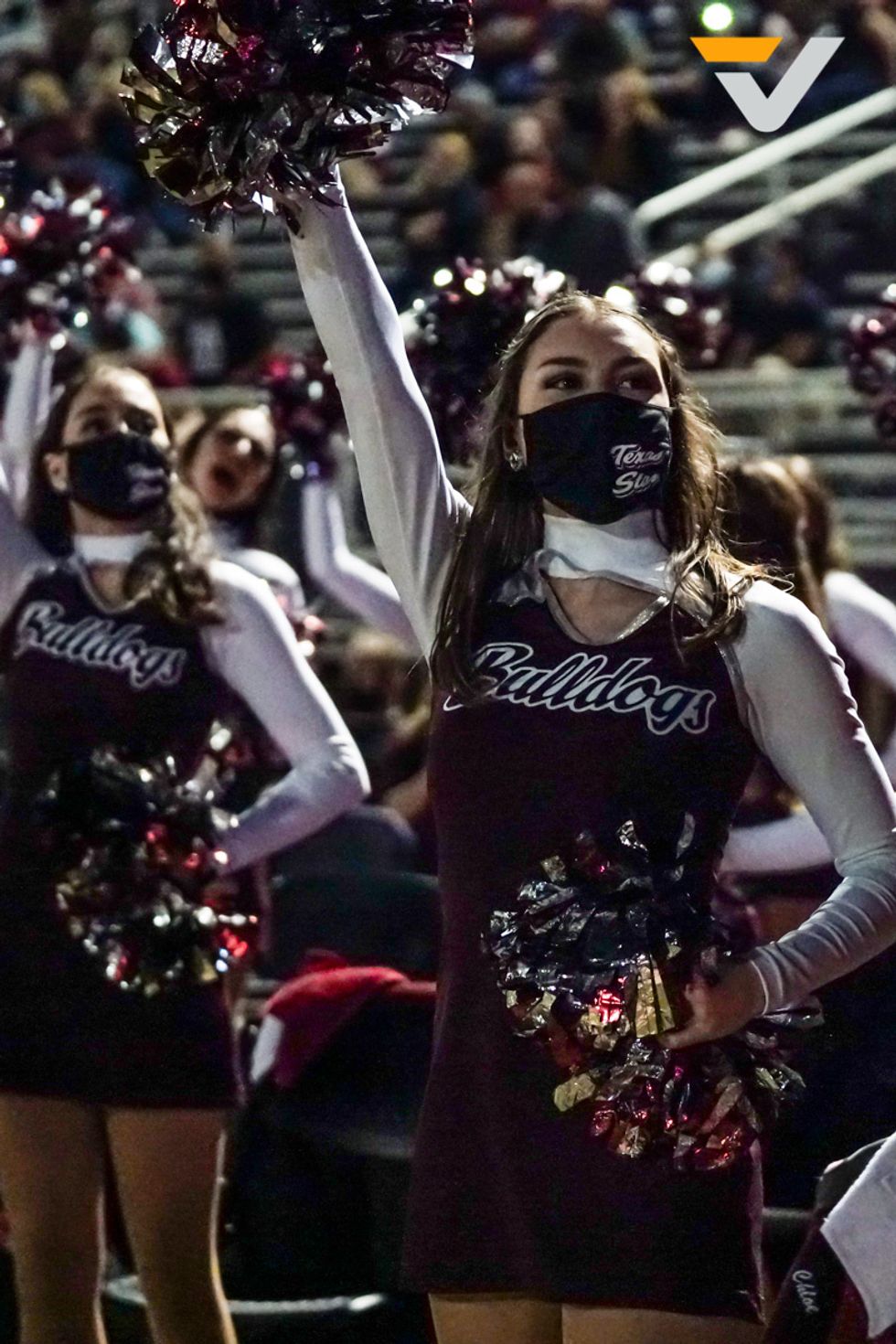 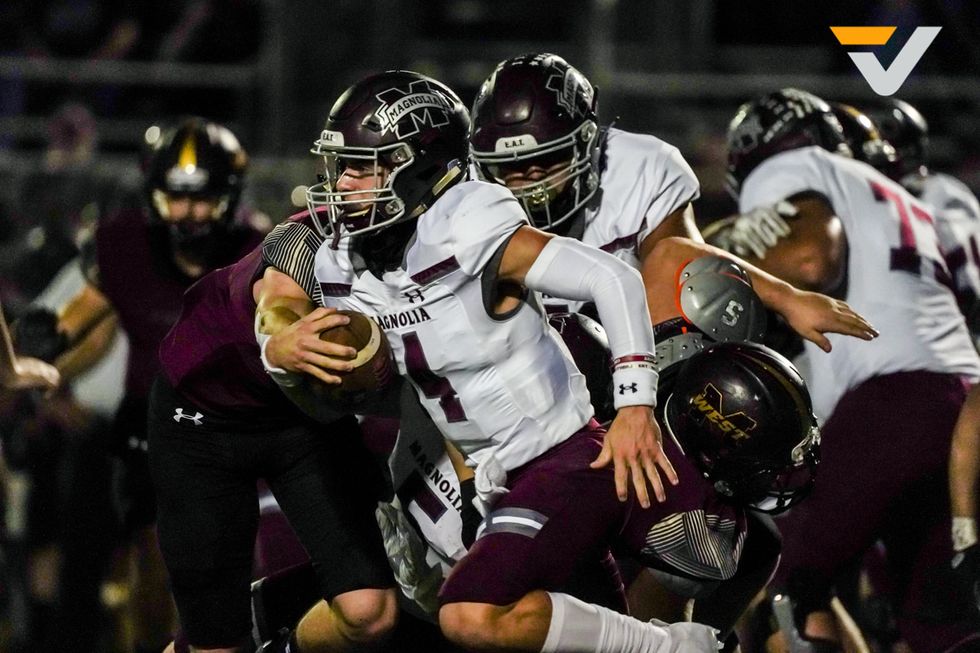 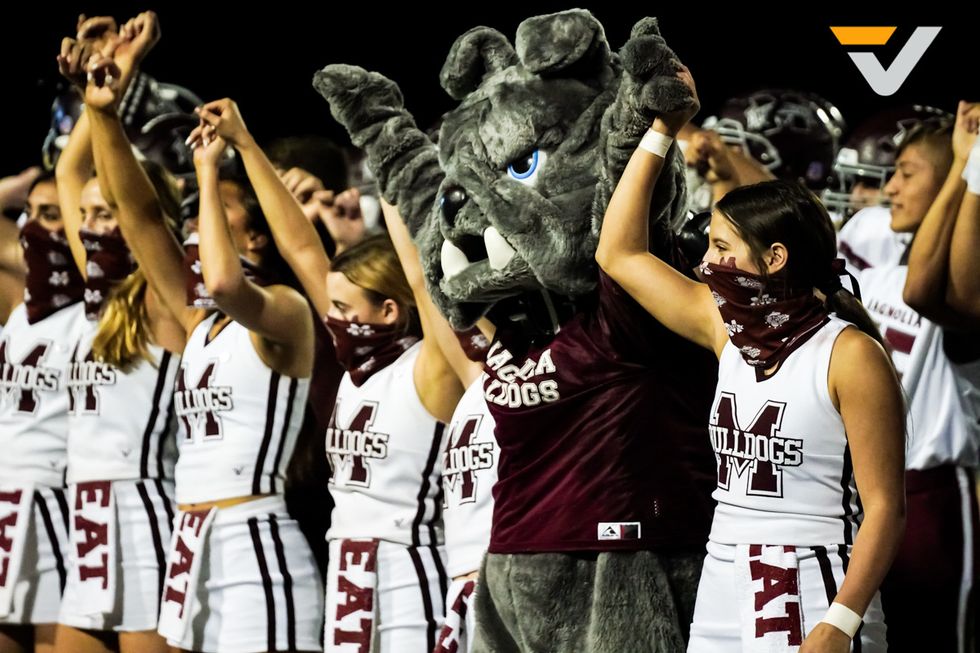 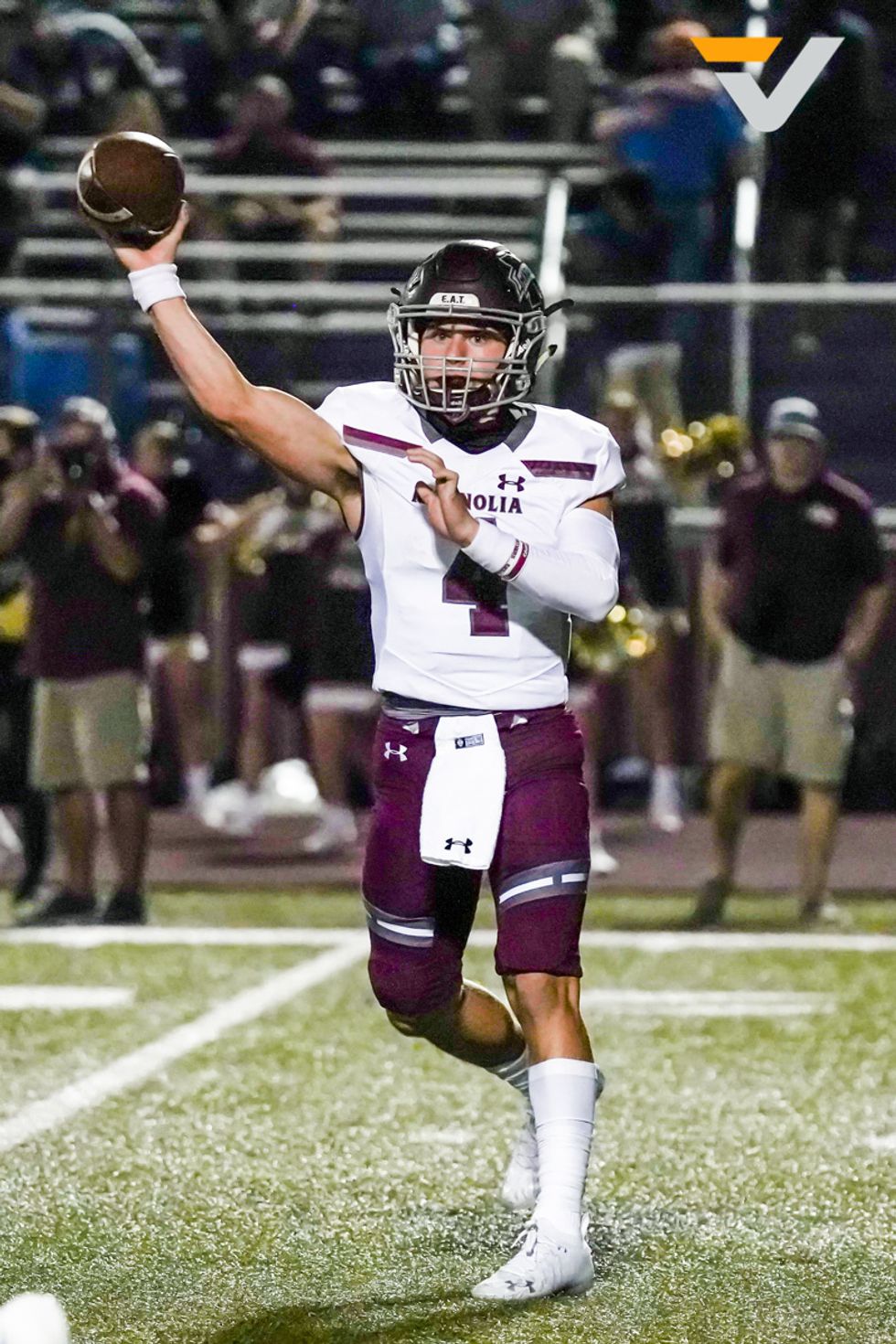 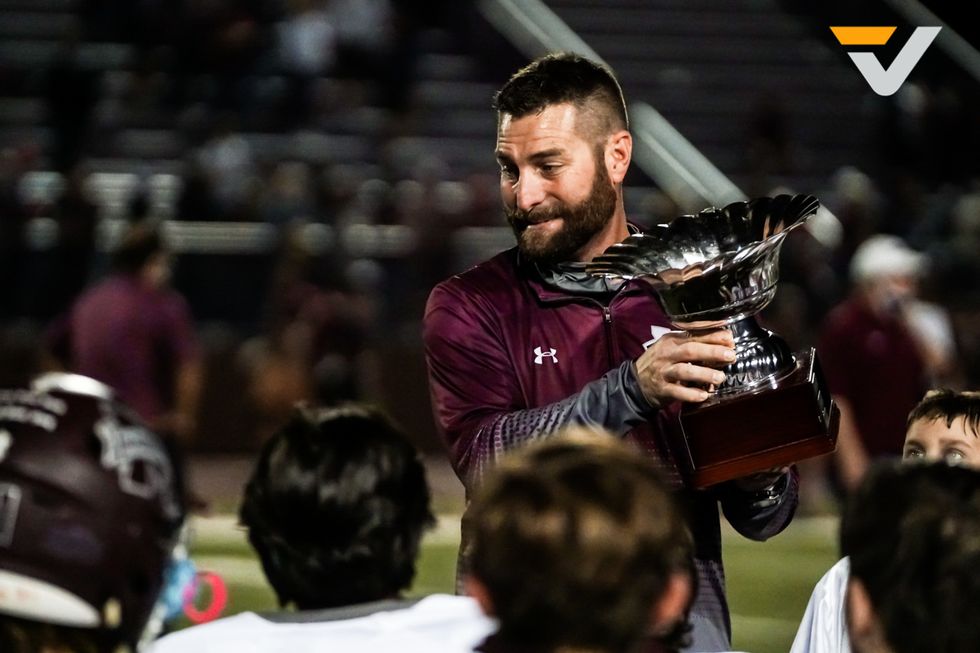 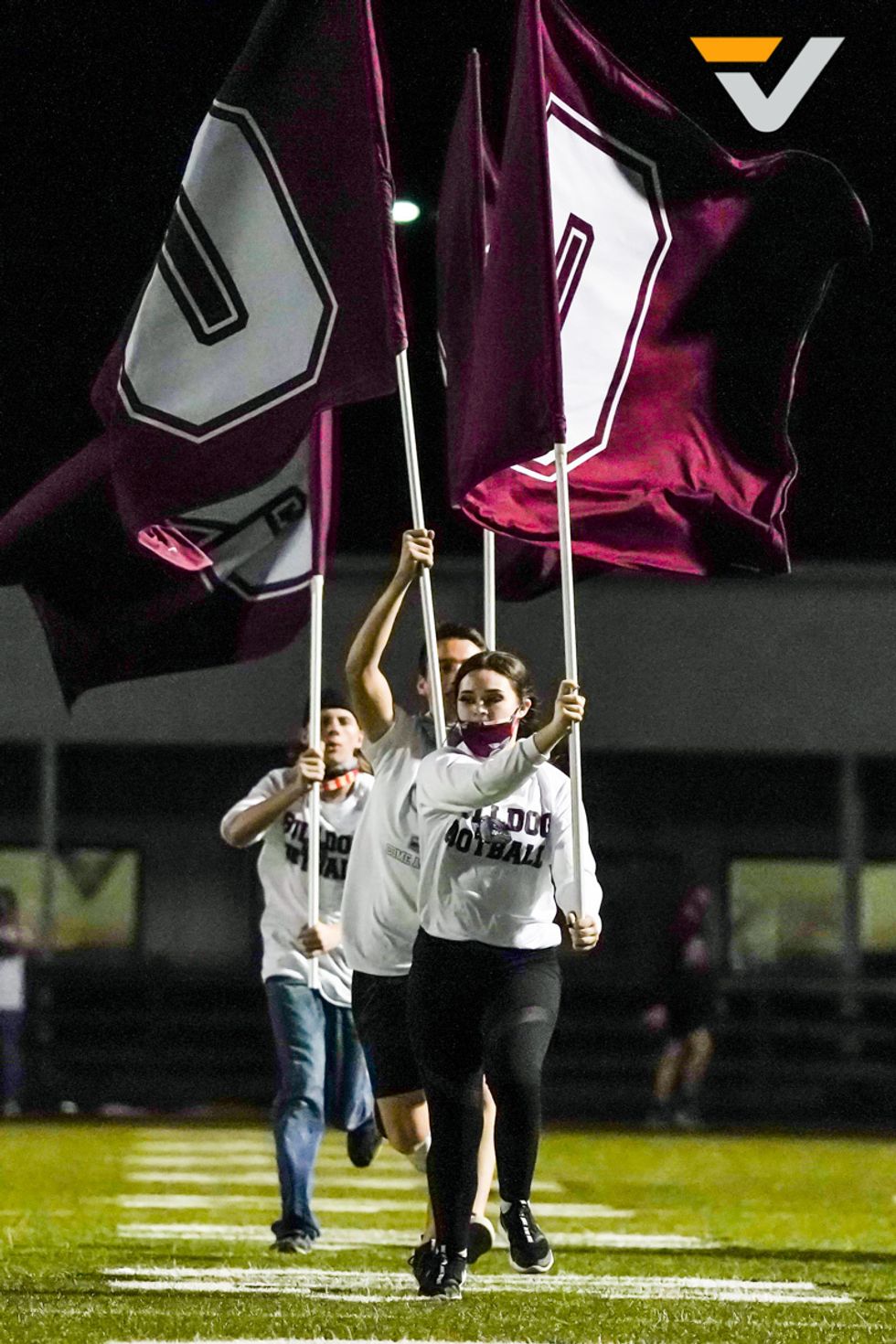 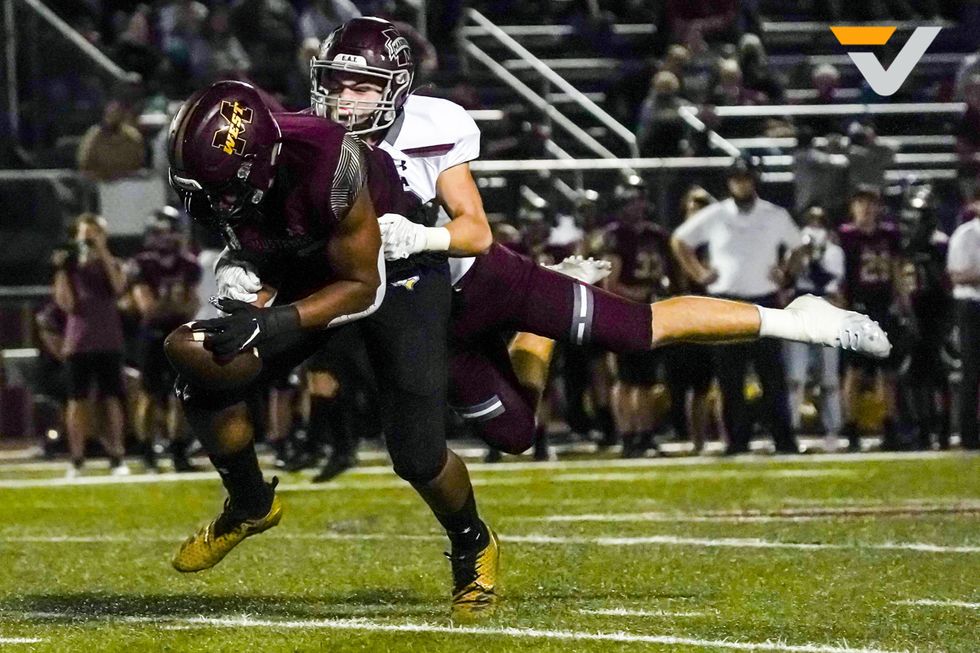 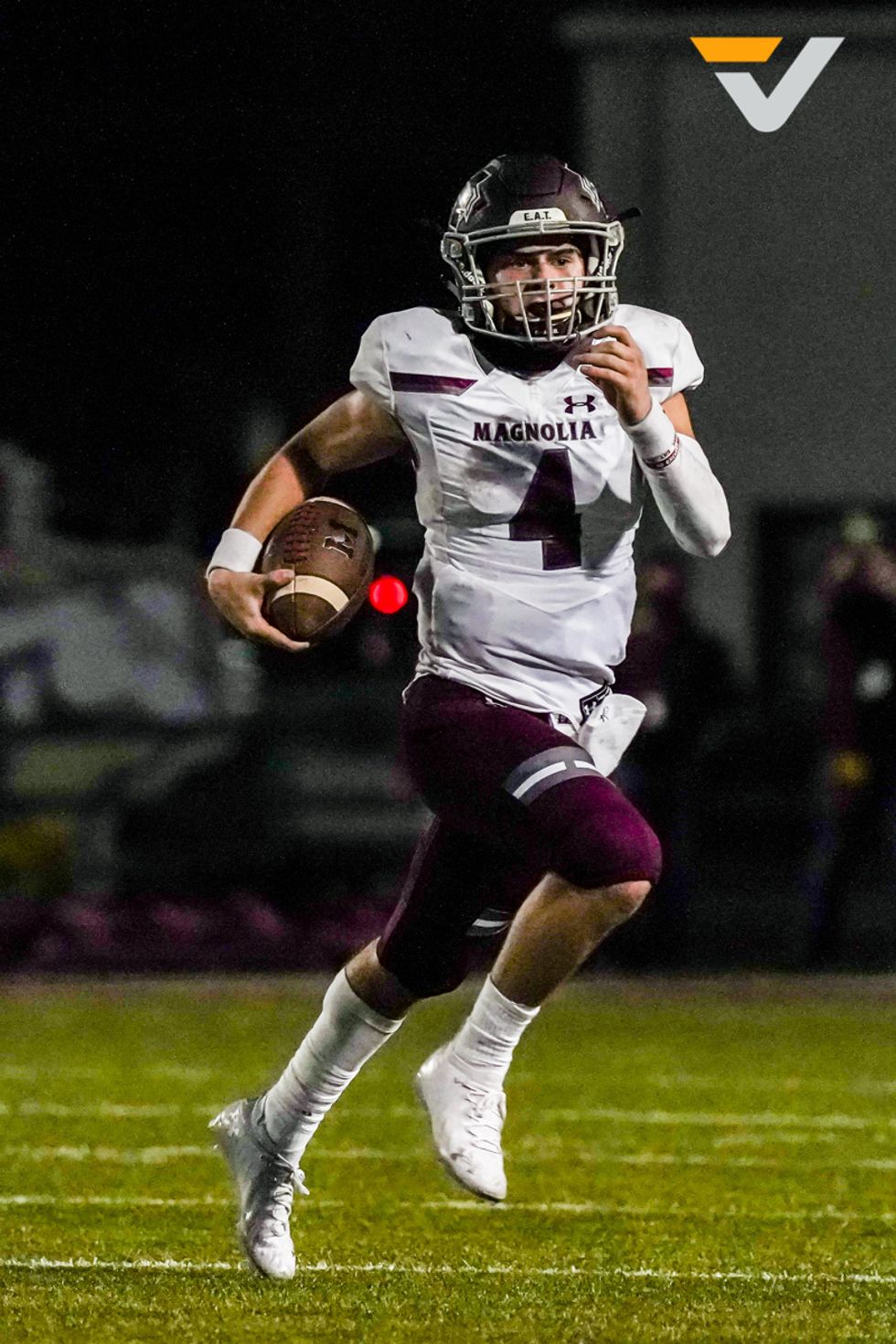 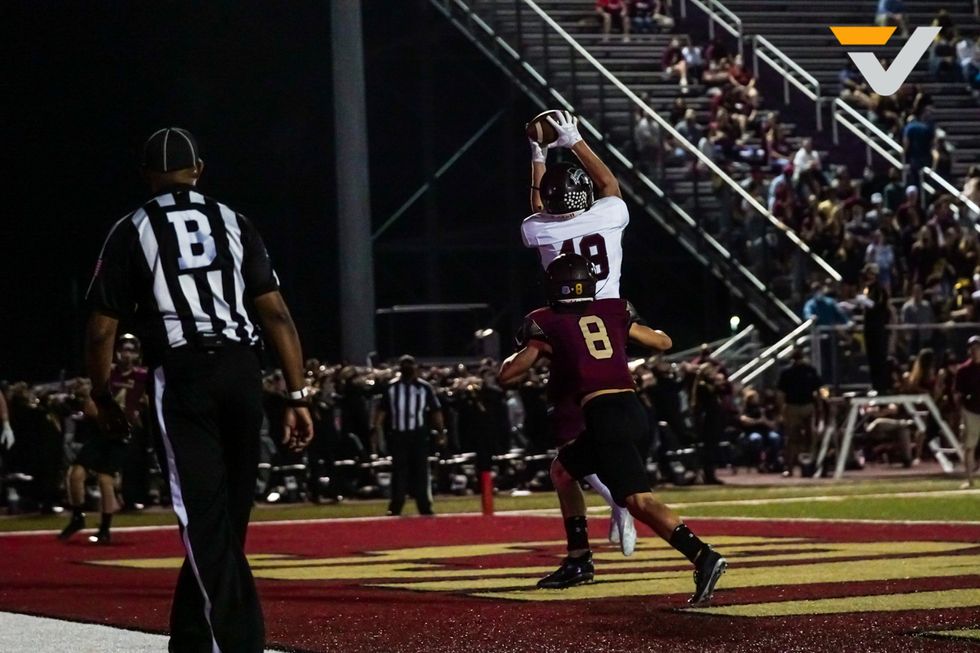 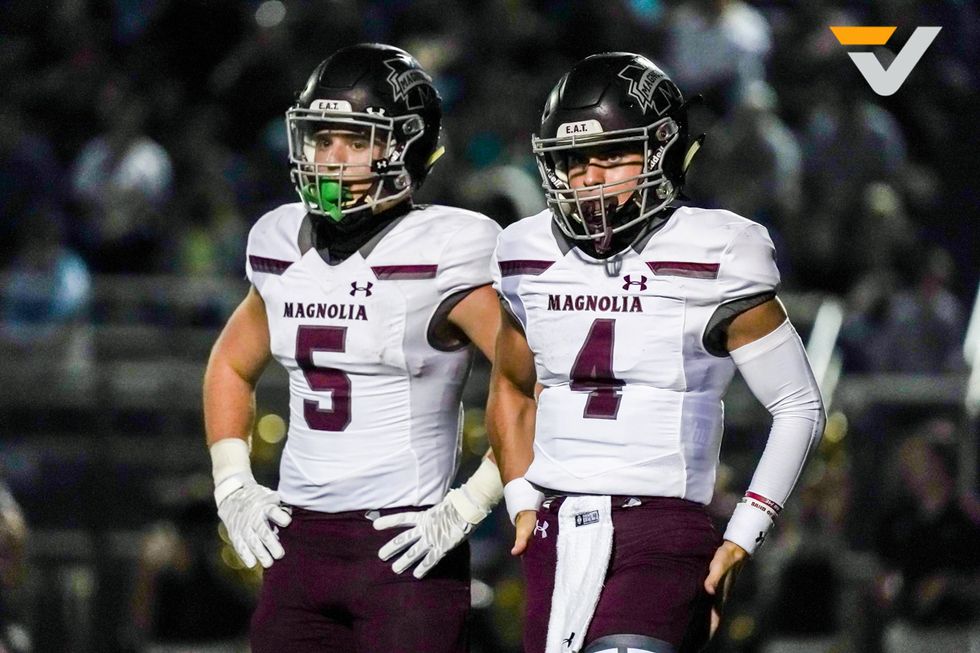 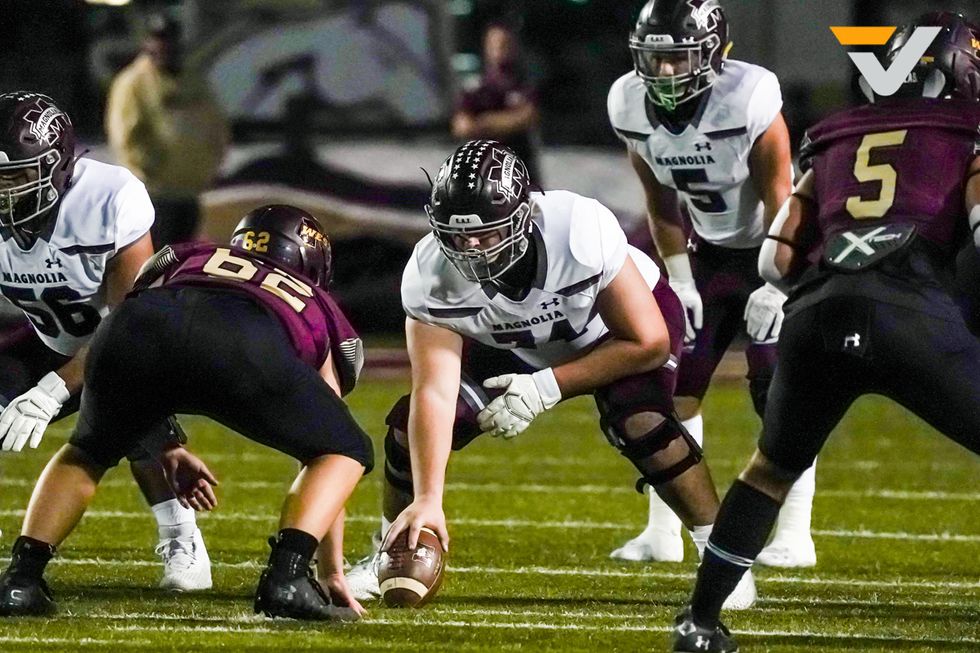 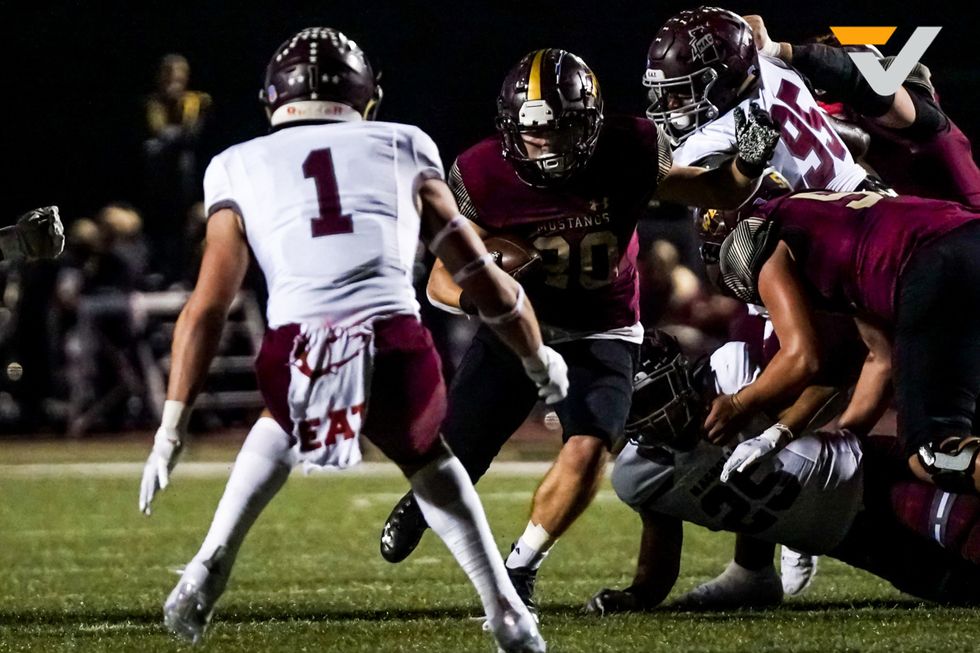