Girls Basketball is in full swing, and the San Antonio area schools have a lot to prove coming out of a fantastic 2019-2020 season. Here is a breakdown of our top 10 ranked teams and other notable 5A UIL schools in our area. 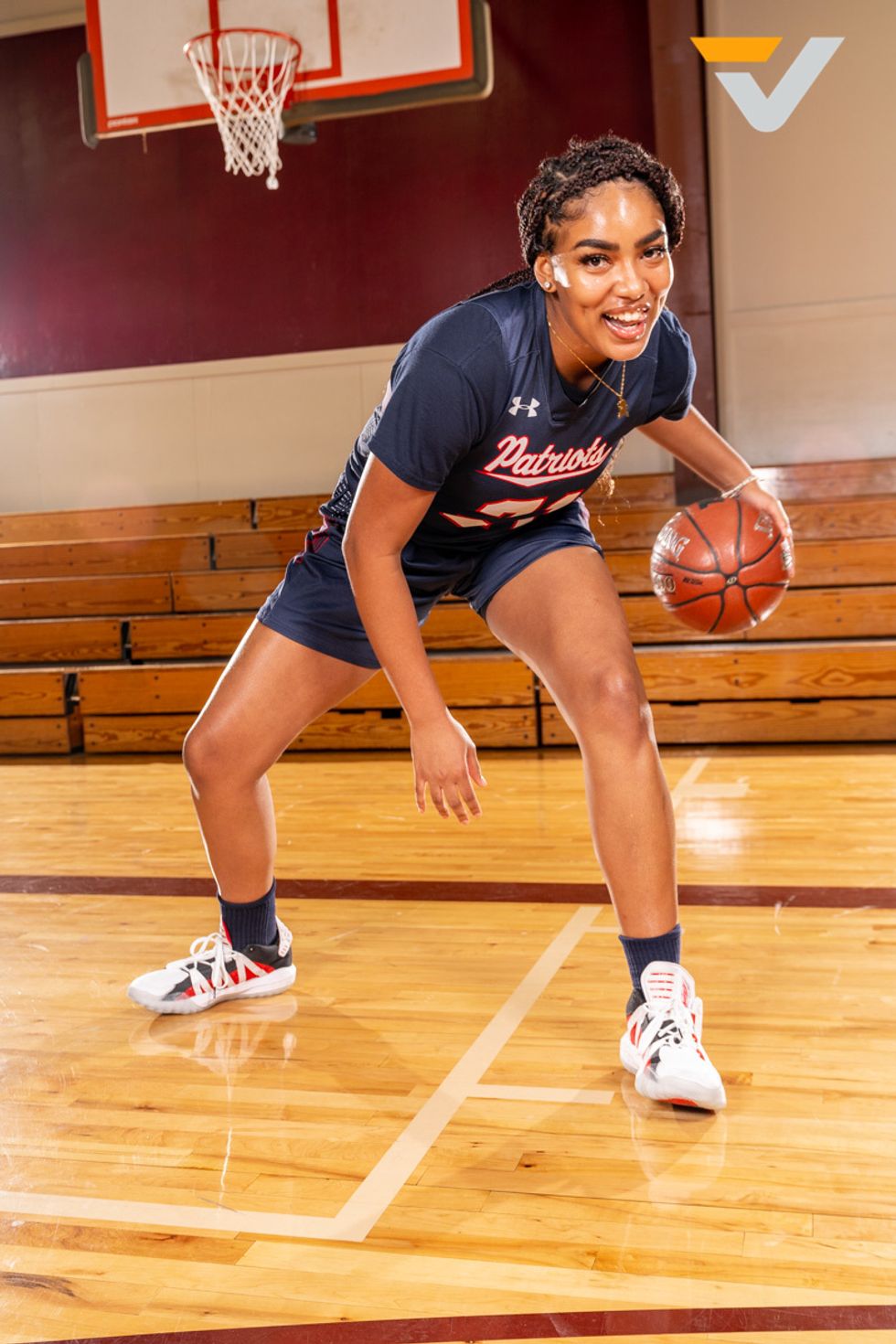 Kerville Tivy (District 26) nearly extended its UIL state final four streak to three seasons before ending its 2019-2020 campaign with 25 wins and a UIL 5A Region IV final appearance, and has a lot going for it in the 2020-2021 frame with first-team all-district athlete Ashlee Zirkel and second-team all-district player Ashlynn Way expected to lead the Antlers.

San Antonio Thomas Edison (District 27) will be looking to continue the playoff-streak and make it's 5th consecutive year in the playoffs this year. Coming off a huge season last year, but losing some key seniors, the Golden Bears will look to All-district honorees Amber Gamez, Tristan Munoz, and Mary Ester Sosa to lead this team.

San Antonio Highlands (District 27) Owls are locked and loaded with 3 returners for this new season. Having gone 15-1 in last year's district, Highlands will be looking to last year's Newcomer of the year Janiah Perkins, second-team all-district Ja-Tauria Miller and senior Aizlyn Reyes to show up big in preseason and district this year. Seasoned coach Adrianna Wiatrek has served as the Owls head coach for 15 years, and looks to continue the success the team had last year. 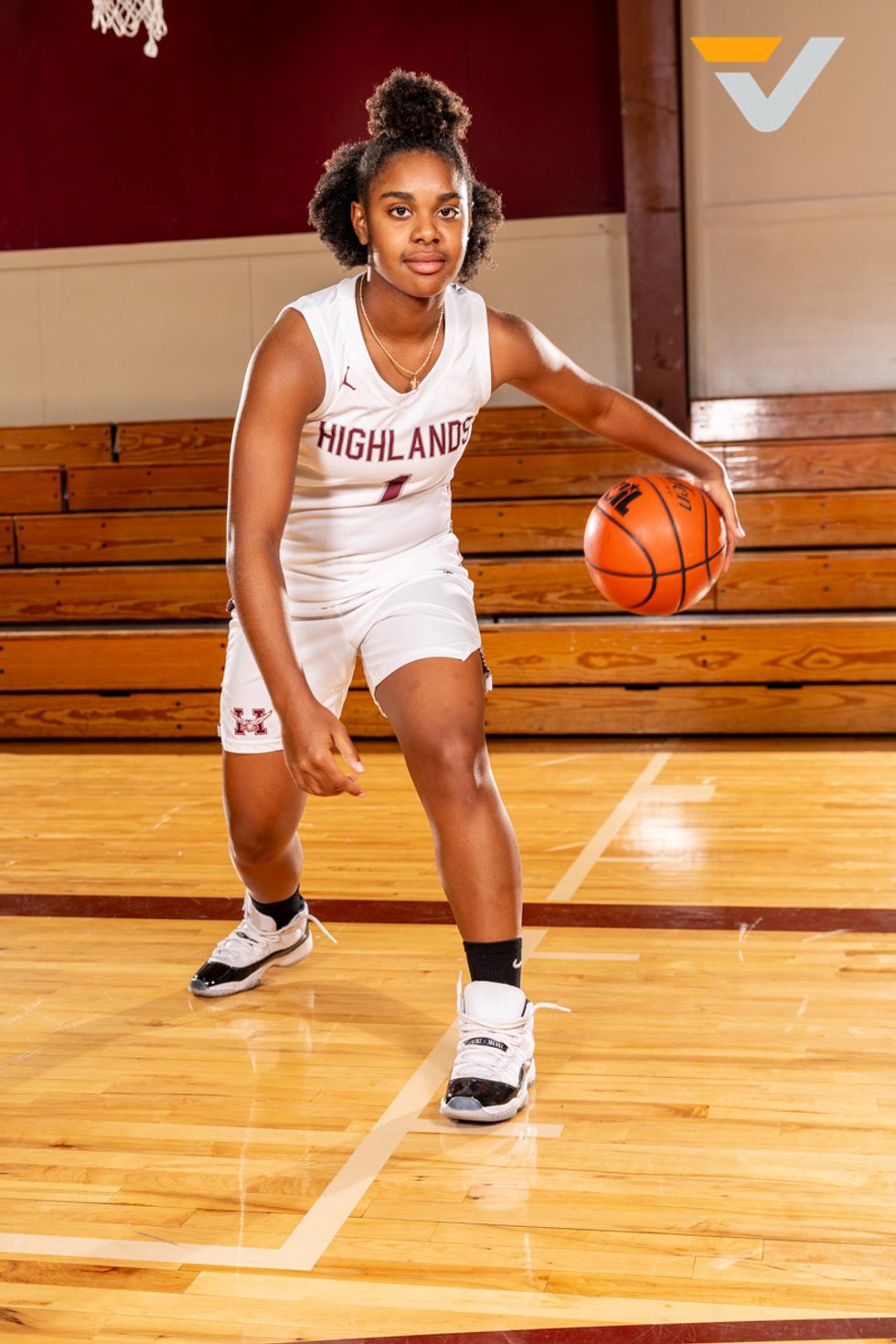 San Antonio Brackenridge (District 27) Lady Eagles finished last year in the Area Championship game like the previous season. This year, the team will be led by all-district members sophomore, Jade Teran and junior Emily Ayala. Head Coach Tamiko Matthews has put together a tough schedule for the Eagles to gain experience and a game plan for moving into a tough district.

Medina Valley (District 28) advanced to the playoffs last year, but fell short early. However, a season of 28-9 can often give a team a taste of what it's like to keep going. Coach Justin Russell and the Panthers look to capitalize on another great season and plan to do so with 2019's District Newcomer of the Year, and last year's 1st Team all District, Illeana Morales. Another competitor returning after receiving 1st Team All-District last year is Senior, Makenzee Decock. Kaylyn Persyn looks to earn her spot on the 1st Team this year after earning 2nd Team the last two years.

San Antonio Jefferson (District 27) may not have the tallest girls on a team, but the athleticism and speed is what is going to allow the Mustangs to continue to be successful. Likewise, senior Eliana Rocha, selected to last year's second-team all-district will be a big factor in this season. With only one other senior on the court, Desiree Gonzales, the team will be young, but ready to come out strong.

New Braunfels Canyon (District 26) battled a competitive UIL 26-6A district en route to winning 19 games and finishing fifth in the group last season. Its drop from UIL 6A to UIL 5A and playmakers in second-team all-district athlete Emery Black and district honorable mentions Chayse Goetz and Kyla Malone will keep its playoff window open for the 2020-2021 campaign. 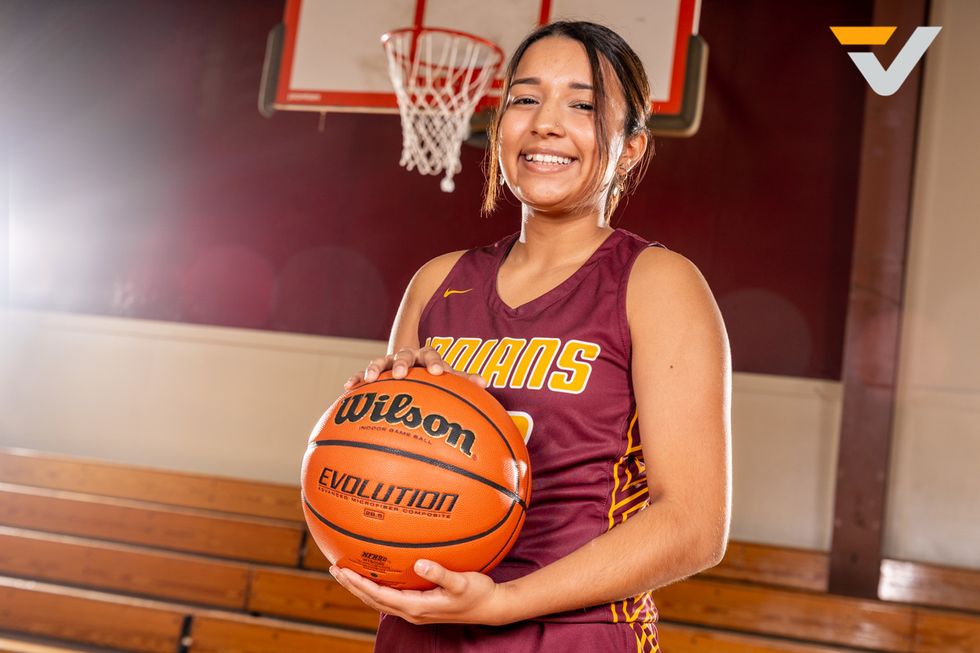 San Antonio Harlandale (District 28) has some grit and talent that is sure to show up again on the court this year. The Indians, led by new Head Coach Wendell Mulkey, are looking for a season full of pressure defense and early offense. Top players for the Indians this season will be Julyssa Rodriguez, Rozlyn Torres, Serina Hernandez and Danielle Esquibel. 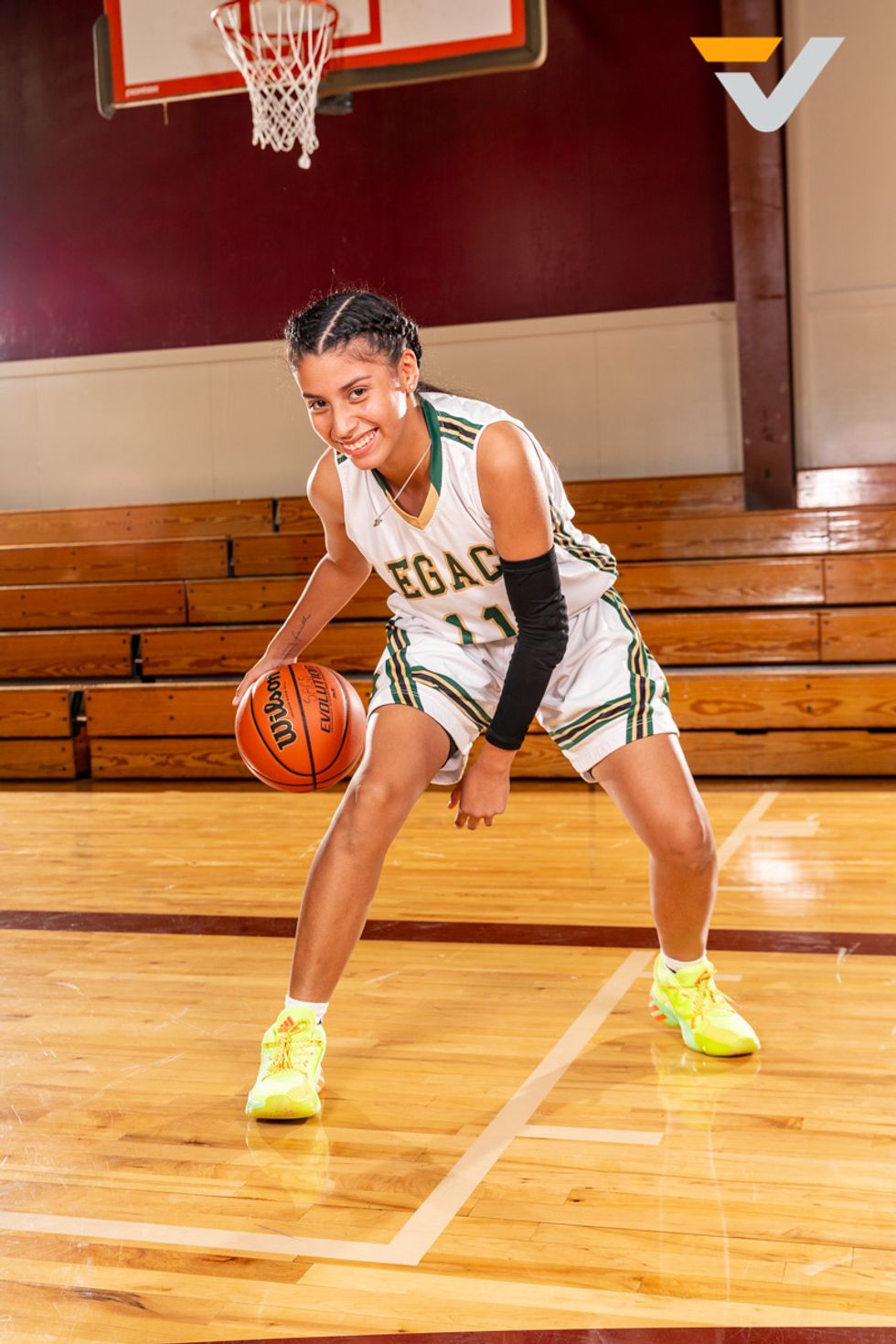