For the second year in a row, and fourth time in five seasons, the Frassati Falcons Volleyball team won the TAPPS Area Championship.

Frassati Catholic traveled to Austin to take on the St. Michael's Academy Crusaders, one of the fiercest competitors in TAPPS 5A, and won in five thrilling sets. Before the Area Championship, St. Michael's had won seven games straight in three-set sweeps. It took some gutsy play by the Falcons to secure the win, including exceptional defensive play and their cool-under-pressure execution.

It was competitive from start to finish. Neither team was able to pull ahead by more than four points for most of the match, with the momentum shifting back and forth and incredible amount of hustle and grit from both teams.

Frassati Catholic's Alexis Bodunrin led the charge with 29 kills and a season high 15 digs, while her sister Andrea Bodunrin had 52 assists, 22 digs, and 6 kills of her own. Adding to the offense was Natalia Kacprzak, Lauren McCollor, Cat Briers, and Katharine Liepman with a total of 21 kills. 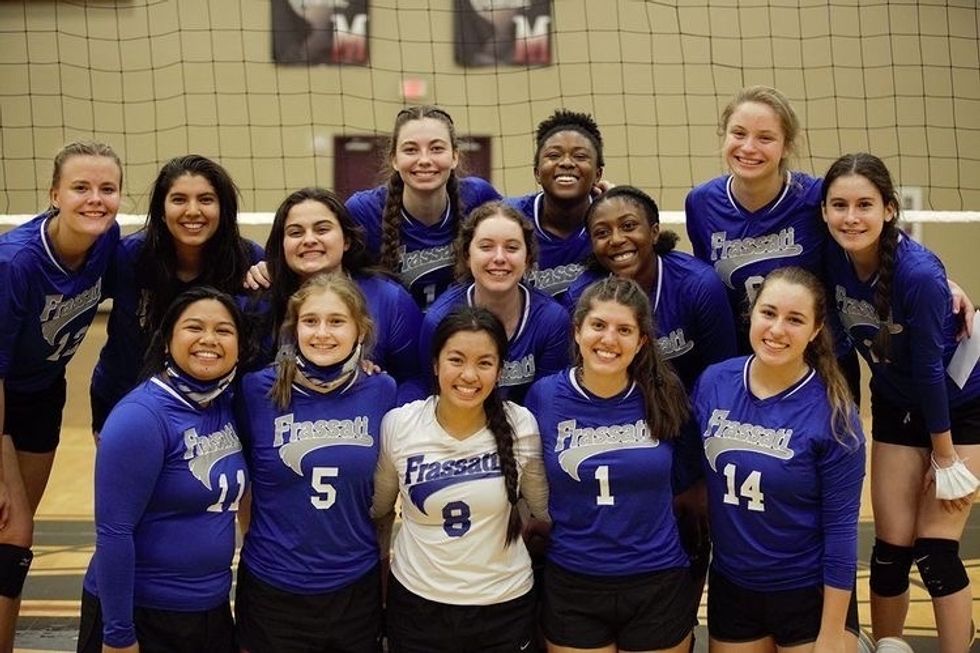 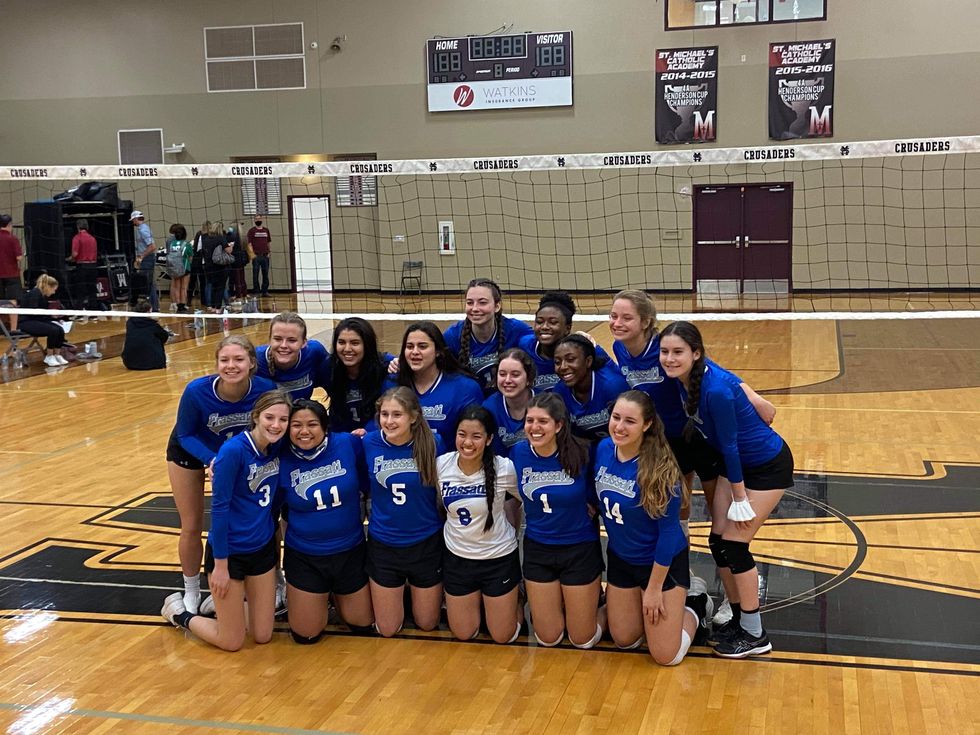