Amazon van with $80,000 worth of merchandise onboard stolen from SW Houston neighborhood, HPD says

The 2020 VYPE Austin high school girls basketball season preview tips off with the area's UIL 12-6A district breakdown. Check it out below and stay tuned for more area preseason coverage in the coming days.

Big thanks to all the Central Texas programs and players who participated in VYPE Austin's third annual preseason boys and girls basketball photoshoot, Hill Country Indoor for allowing VYPE Media to host another event at your facility, and Whataburger and Ballogy for your partnerships.

Harker Heights won 32 games and advanced to the UIL 6A Region II Quarterfinal during the 2019-2020 Texas high school girls basketball season and will remain a district favorite and deep playoff contender in the 2020-2021 campaign. The Knights will stay on track because of all-region player and district MVP Sierra Brooks, first-team all-district honorees Emri Lovell and Angelique Morgan and second-team all-district athlete Empress Roberts.

Killeen Ellison won 21 games and finished at the UIL 6A Region II area round last season and will be one of the district's frontrunners because of a loaded roster that includes UIL 12-6A Defensive MVP Nylia Mobley, first-team all-district honoree Evelyn Lorenzo, second-team all-district athletes Deajia Brown and Le'ondria Ford and all-district honorable mentions Deyanna Reed, Ke'Myha Satchel and Cadence Thomas. 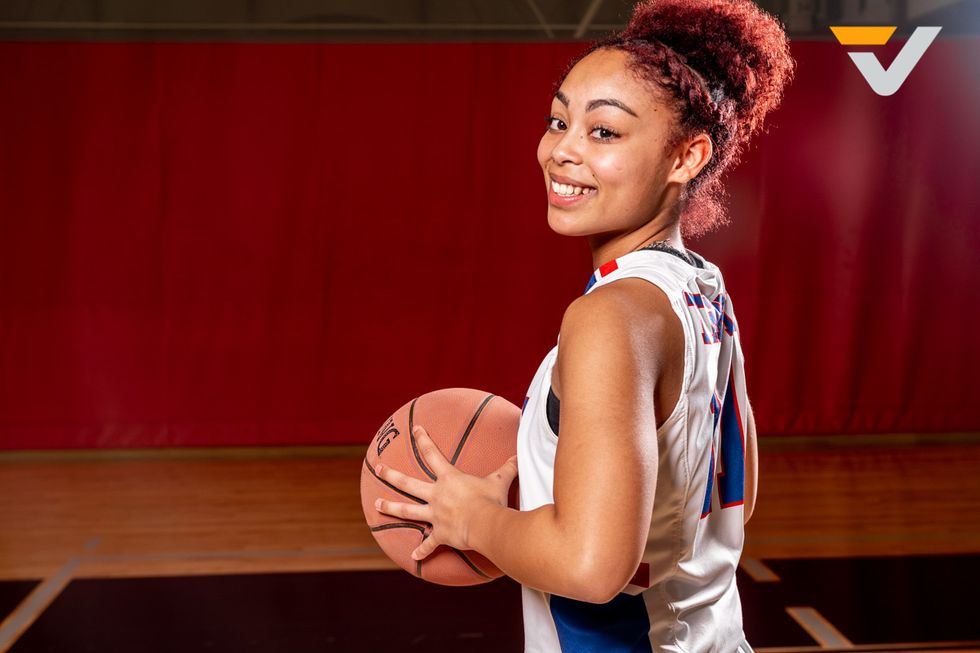 Copperas Cove is a motivated team going into the 2020-2021 season after winning 23 games and missing the postseason in the 2019-2020 campaign and can punch its playoff ticket this time around because of a strong core that includes second-team all-district honorees Micah Anderson, A'zariah Knotts and Jasmine Sankey.

Belton only won 12 games last season, but can stay in the 2020-2021 playoff race because of a trio that includes second-team all-district athletes Karina Fisher and Nylah Modeste, an all-district honorable mention in McKenna Maddux, and another notable returner Shelby Foster. 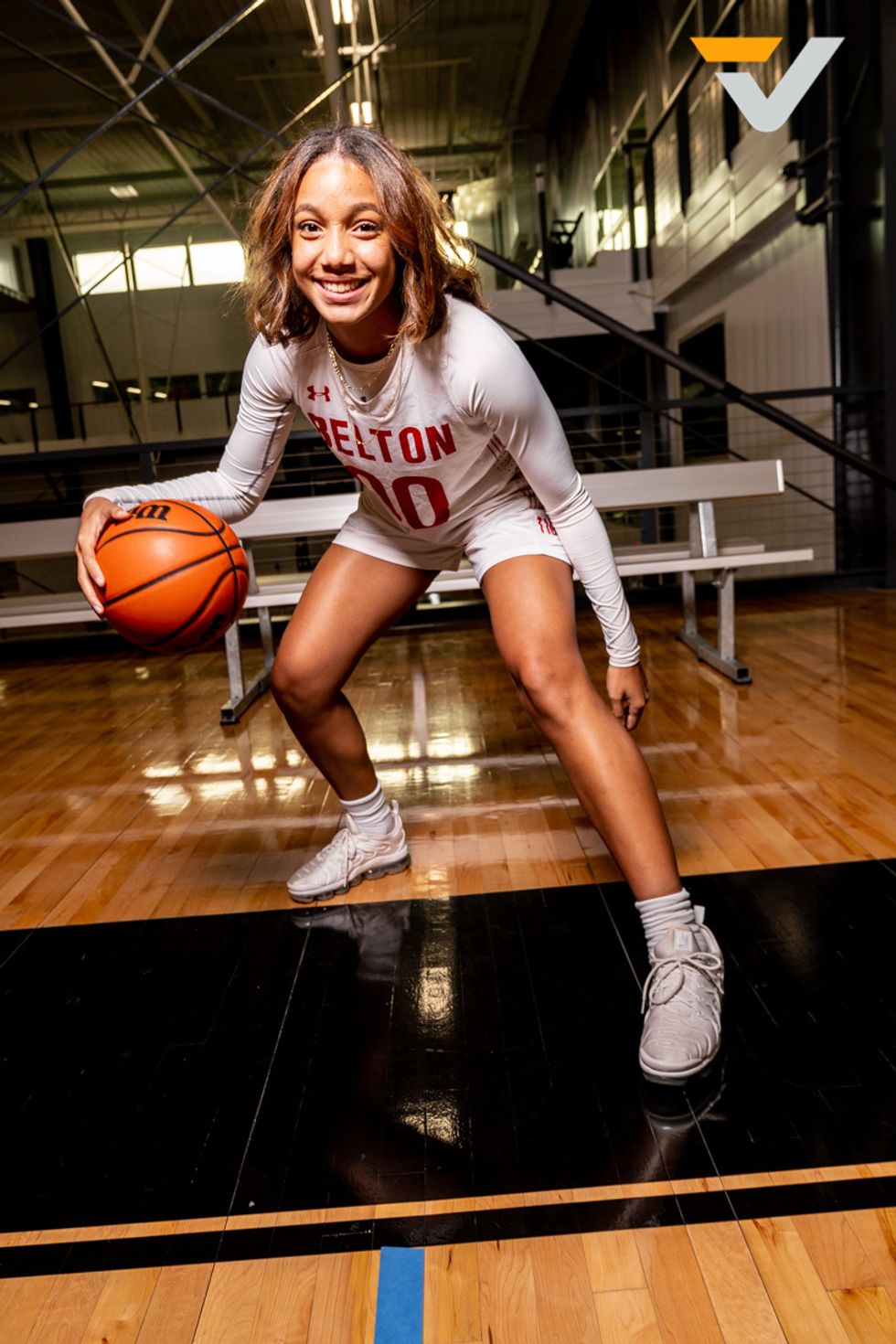 And don't ignore battle-tested Bryan, who faced tough Bridgeland, Cypress and Tomball district opponents during the last two seasons. Expect the Vikings to feel right at home in returning to the familiar Waco-Temple-Bryan DMA.