Juvenile, Mannie Fresh to join Bun B during his Southern Takeover at the Houston Rodeo

Things are moving around quite a bit as the season enters the final stretch. This past weekend hosted several upsets and some big performances by teams shaking up the rankings. See where we have the teams lined out following a great weekend of Texas High School Football. 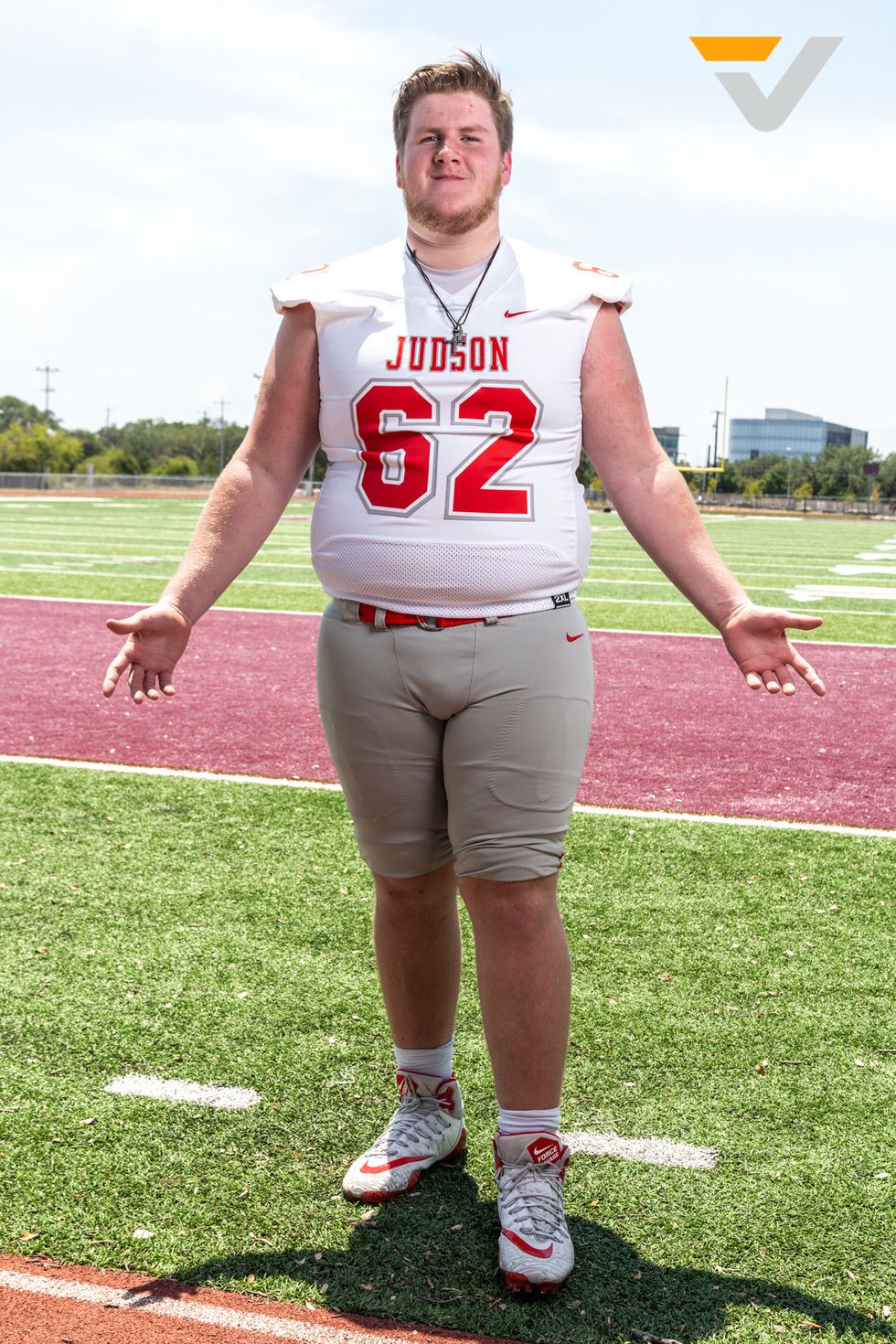