WHEN MICHAEL WILLIAMS HEARD THERE WAS AN OPENING AT GOOSE CREEK MEMORIAL HIS INTEREST WAS PIQUED.

This wouldn't be Williams first-ever head-coaching gig, it just had been a minute since he had held down that first chair on the bench. After being an assistant at Huffman the past few years, Williams decided it was time to take the reins of another program. "I've wanted to be a head coach again," Williams said. "I just felt like this was a good opportunity and a good place to be."

It's a program that has had its fair share of success – including making seven straight playoff appearances heading into this fall. Heading into a new job in the middle of a global pandemic can be challenging, even for a coach who is returning to the same program in 2020. But for a new coach it can be even more so.

The good thing for Williams is he had a few core players to build around – Taylor Kotlarz and Zoe Martinez. The outside hitter-setter combo is two of the names to remember inside the Patriot ranks but there is also a number of players who are also moving to new spots. The extra five weeks of preparation prior to the season is paying off for them.

"We did have several returning players but Zoe, Taylor and Sarina Garcia are the only ones returning playing the same positions," Williams said. "Kaitlyn Herrera was a libero last year and she's transitioned to be an outside hitter. So, basically out of 10 girls on varsity, I've got seven girls playing in a position or with a team they haven't played before. "So, it's been good to develop a little rhythm and continuity with them getting them used to playing with each other on the court."

If the Patriots can piece it all together, the 2020 season will mark an eighth straight playoff appearance and first playoff game victory since 2017. 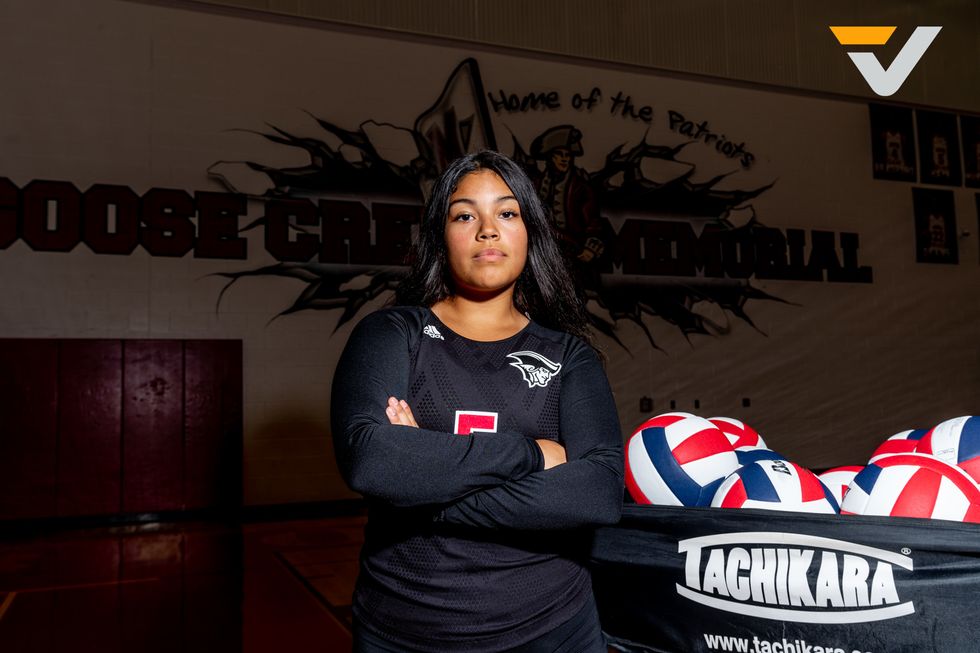 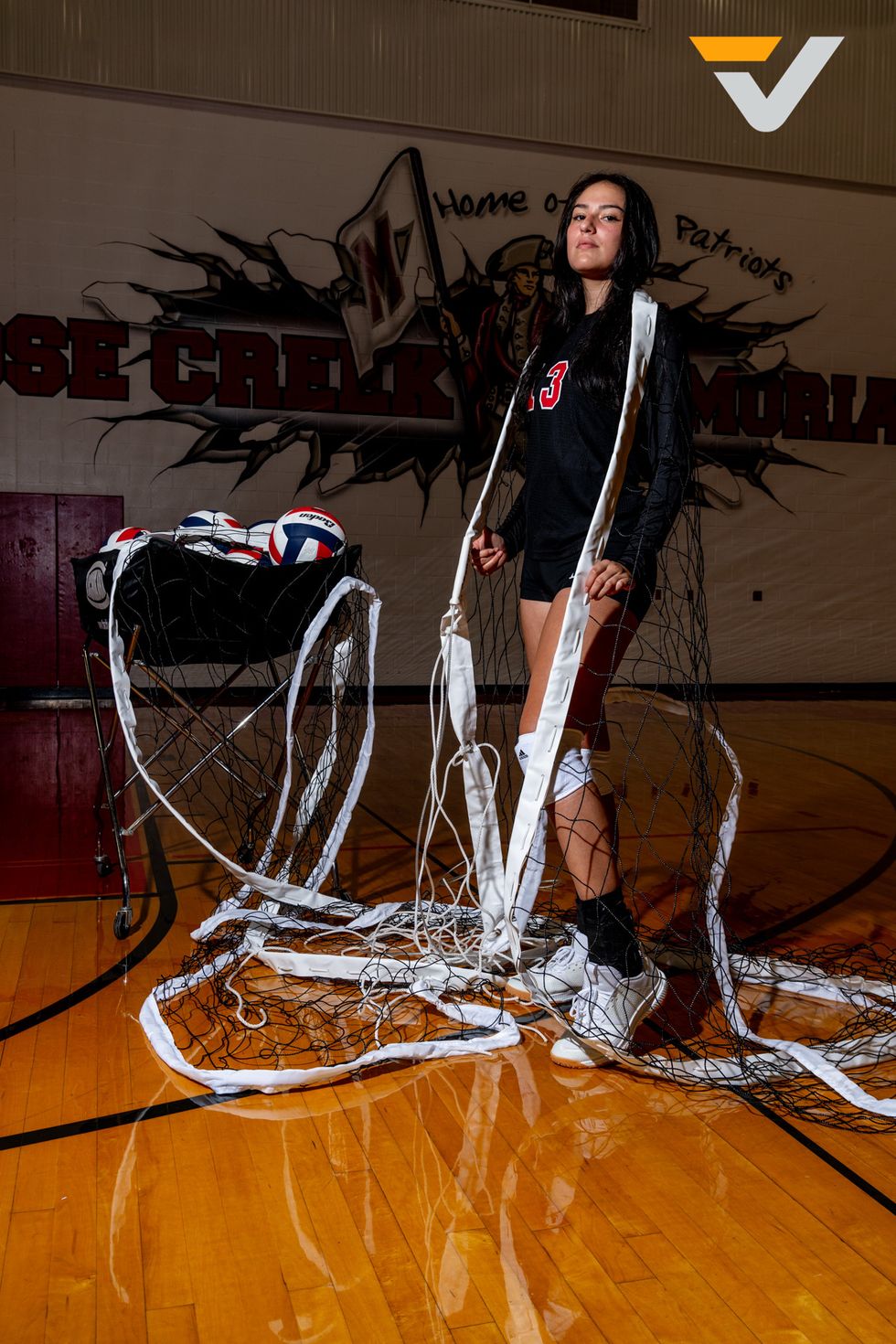 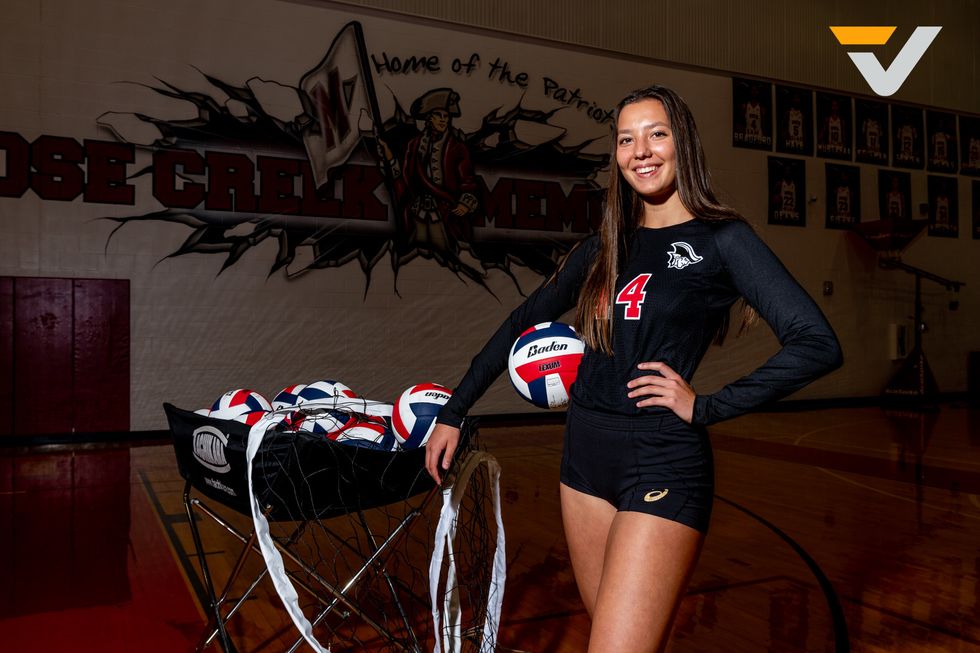 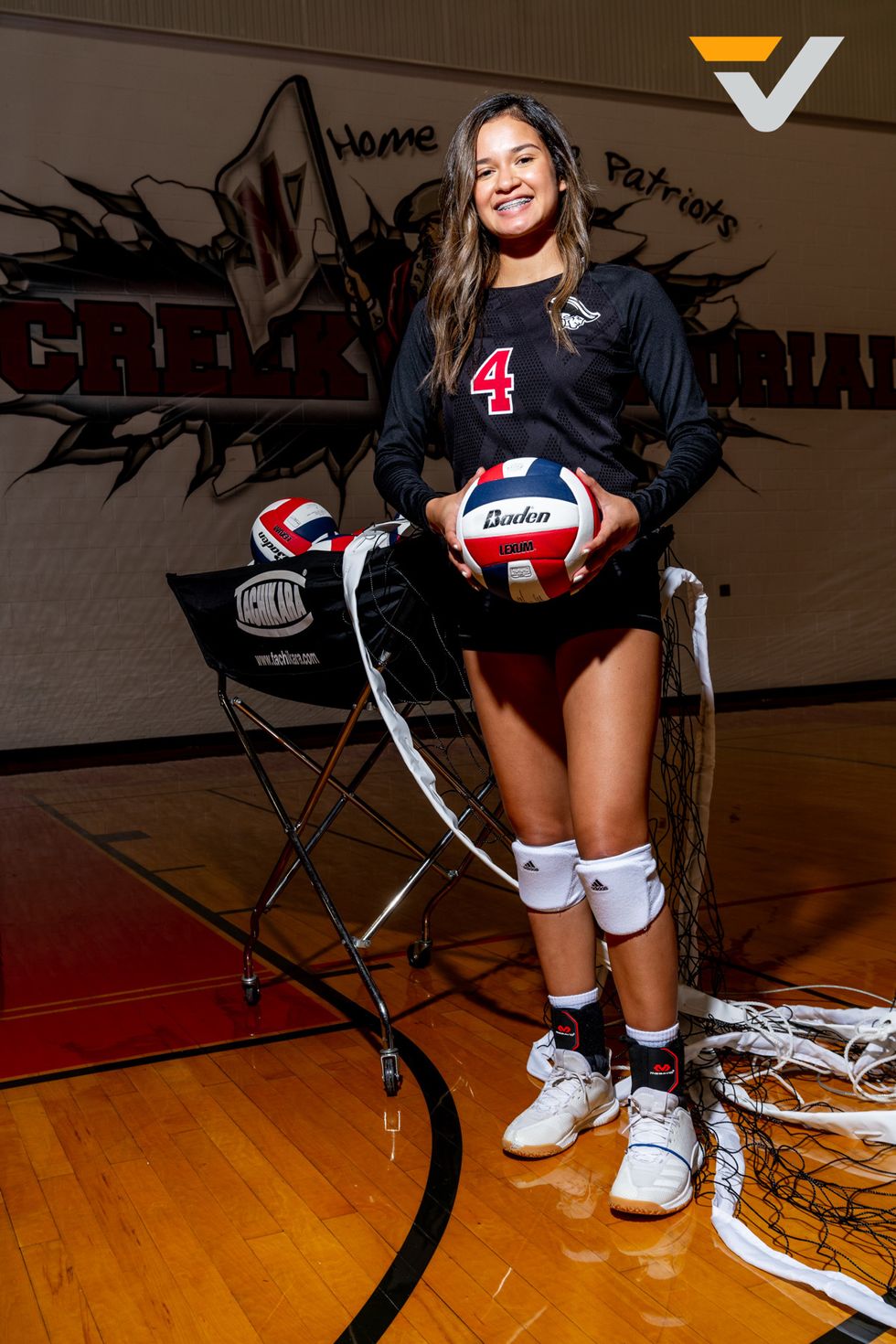