Can solar energy be affordable and reliable?

Hospitalizations escalating at same pace as highest COVID-19 peak, according to TMC leader

Winter is coming! There are so many great basketball stars in Clear Creek ISD. VYPE highlights five athletes from CCISD in this edition of The Wonderkids of Clear Creek ISD powered by Texas Citizens Bank. 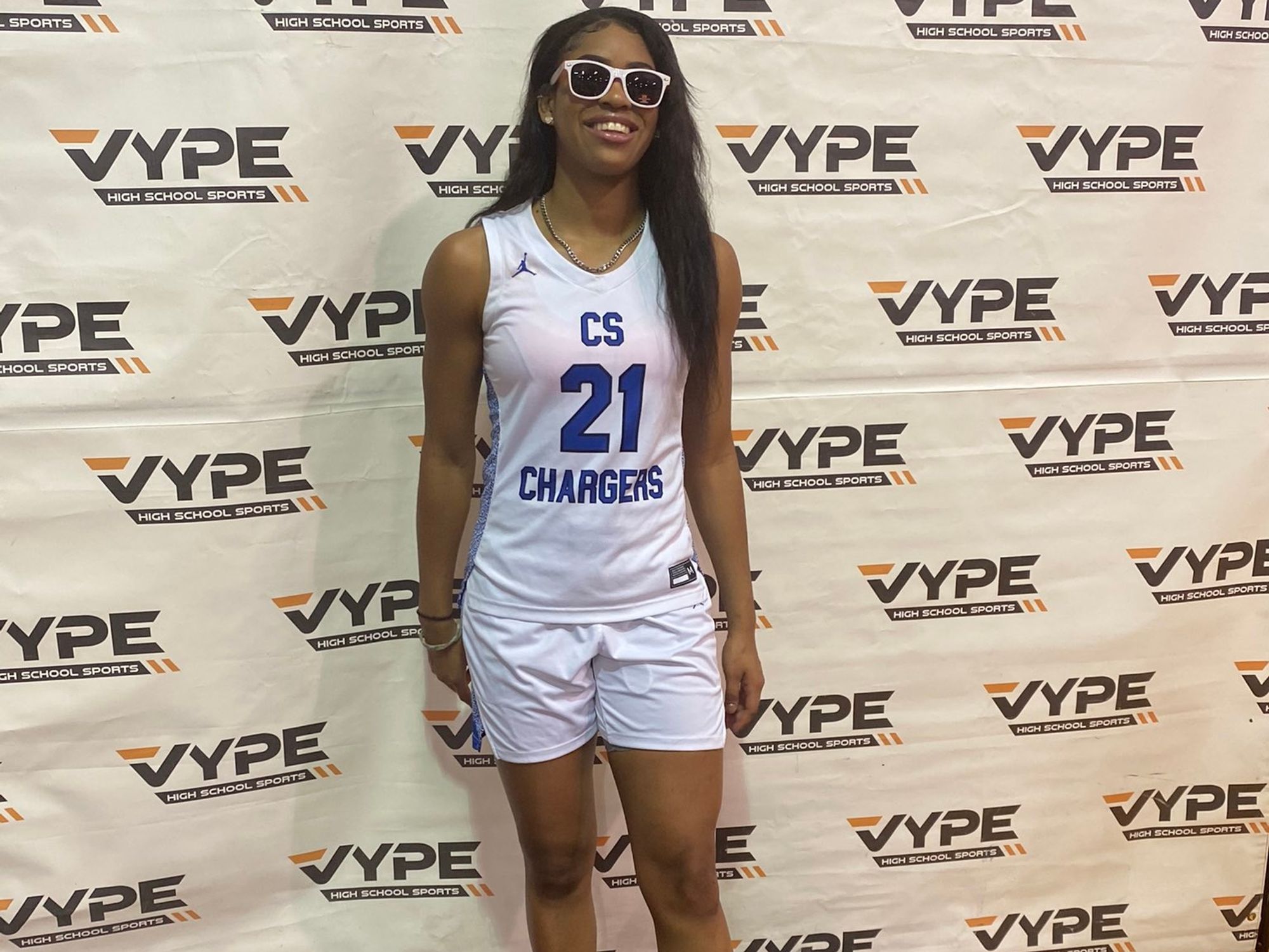 Clear Springs are one of the top teams down south of Houston. The Chargers have a tremendous post in Niyah Johnson, who is an Abilene Christian-commit. She's a great defender and can score in the paint. 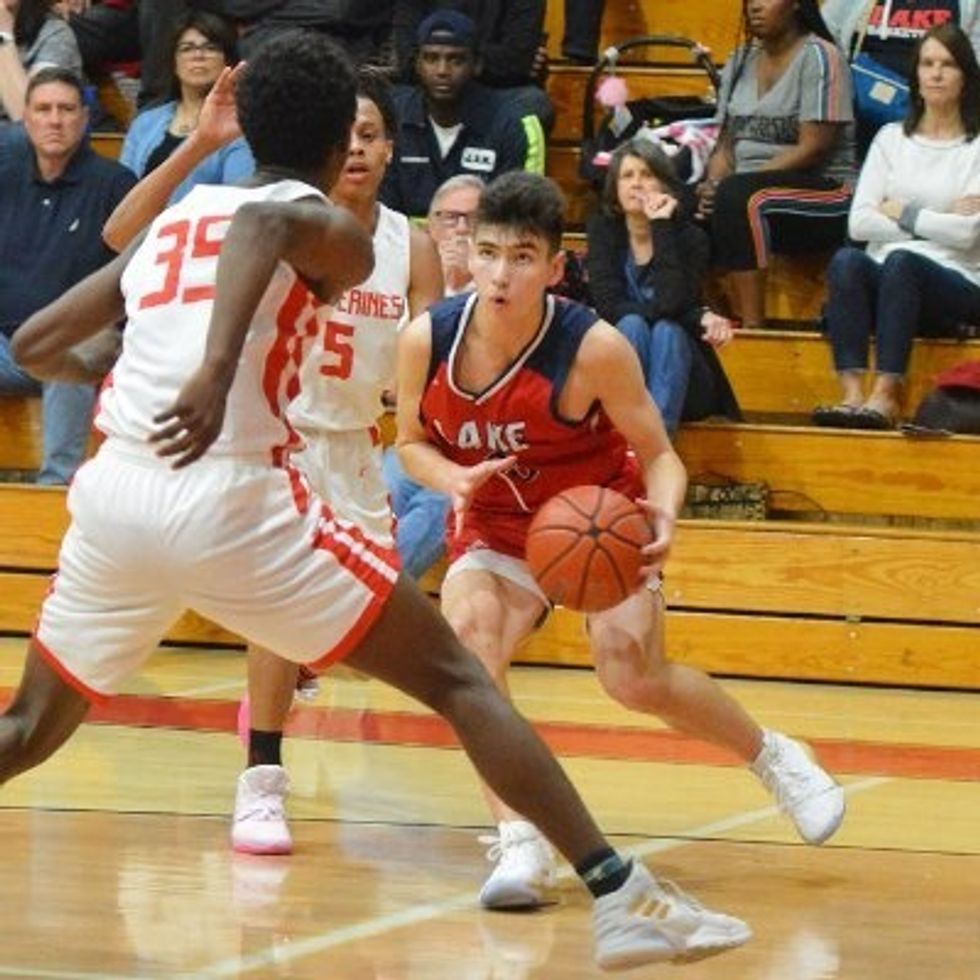 Alex Lee of Clear Lake has game. He helped lead the Falcons to the postseason last season and earned a first-team, all-district nod as a sophomore. He can shoot with a deft touch and can find the open man as a guard. He will be a star in district play this year. 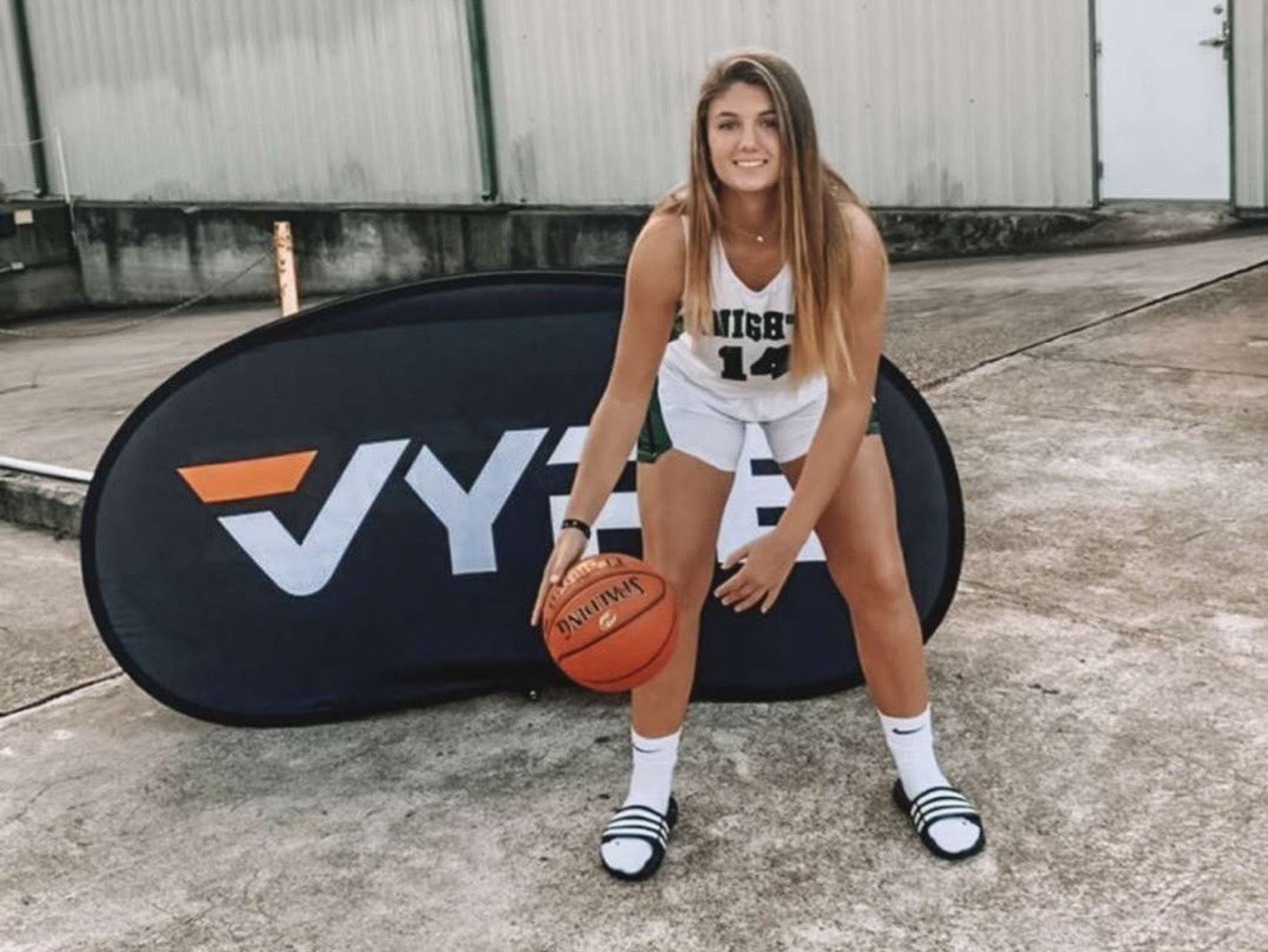 Clear Falls reached the postseason in 2019-20 with the help of post Sydney Maxwell. She has a knack for coming up with rebounds and has a great put-back game. Maxwell is a double-double waiting to happen. 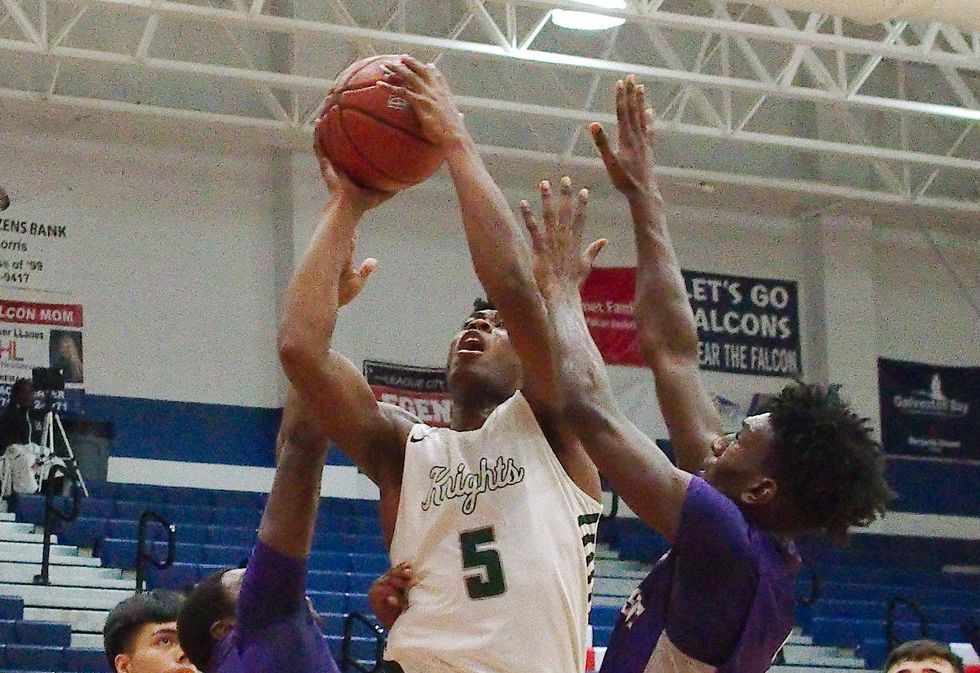 Corey Kelly is a beast in the middle. The Clear Falls big guard looks like a tight end and can get to the rim and protect the paint. He was a first-teamer in District 24-6A as a freshman. He and Orlando Horton Jr. are the future of Falls. 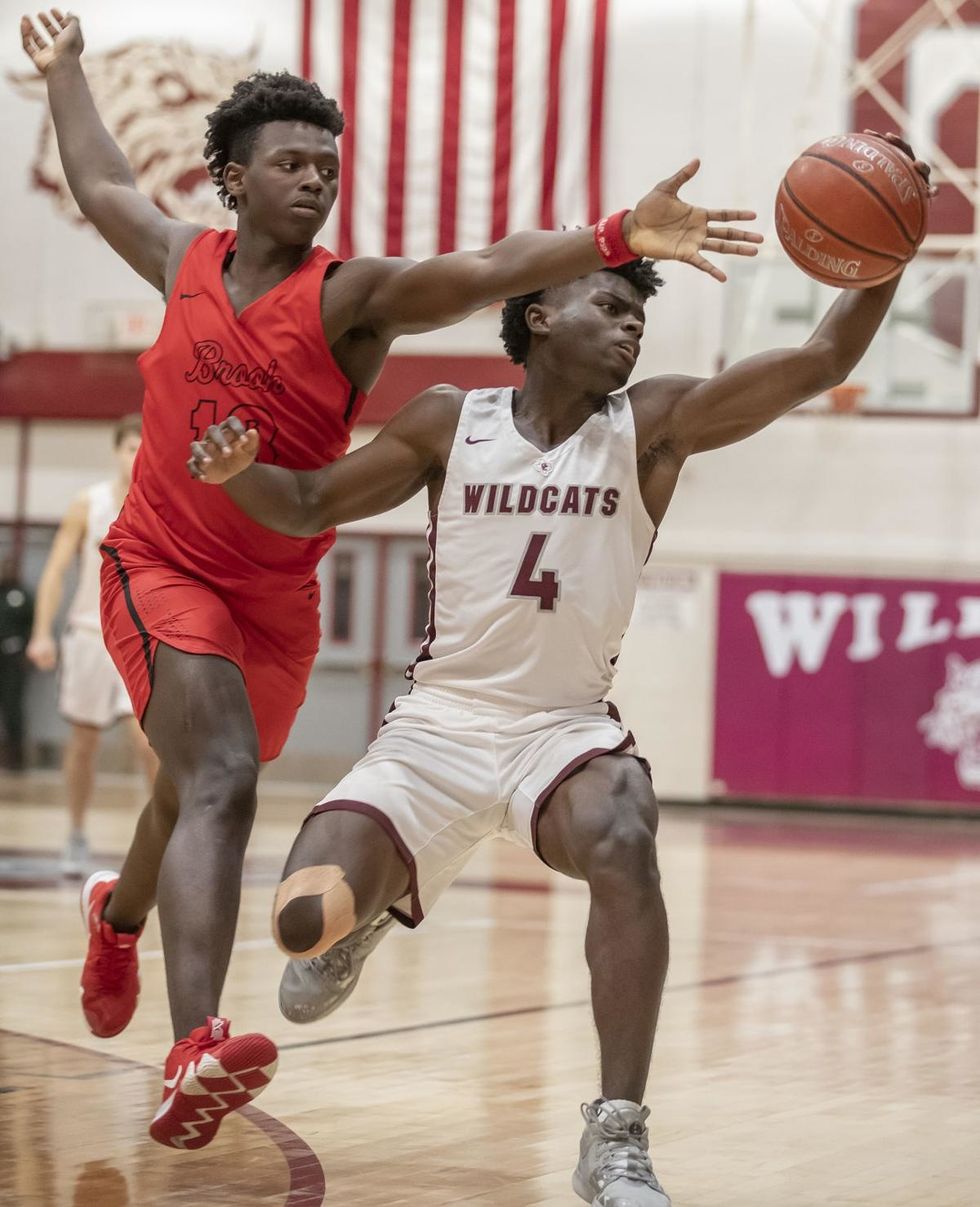 Maurice Pinnock plays big. The 5-foot-11 guard is great off the dribble who can also shoot. He plays physical at his size and has great handles. He was a first-teamer as a junior and will put up big numbers as a senior.