League City woman accused of posting nude photos of man on Instagram after he refused to pay her $500, officials say

Here are 9 summer items you need in your life

Playoffs are starting for UIL 1A-4A but the 5A & 6A teams are still winding down their seasons. San Antonio schools are sure to be powerhouses going into the playoffs with some schools undefeated or just one or two losses on the season. Here is where the teams stand as they go into their last two weeks of the regular season! 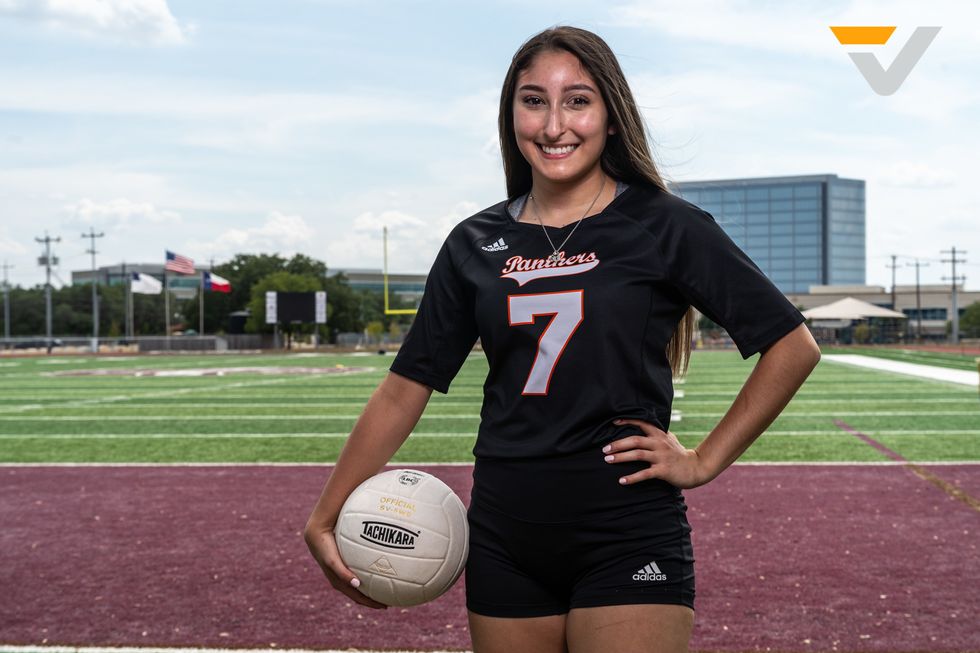