Through the Lens: TWCA Dominates TAPPS 5A District 6 Championships

HOUSTON - The Woodlands Christian Academy took home the boys and girls team TAPPS 5A District 6 Championships this past weekend for the fifth and sixth consecutive years, respectively.

It was an absolutely dominating performance by the boys, led by Ben Shearer - who owns the third-fastest time in the nation - as he finished first with a time of 15:51.58. Right behind him finishing second through fourth was teammates Josh Mueck (16:18.58), Zachary Bagnoli (16:38.92) and Caleb Bigler (16:41.52). Lucas Trevathan finished ninth overall and Seth Culberson came in 14th.

On the girls side, Lindsay Worthington, Fern Shirley, Zoe Calamani and Camille Young all finished in the Top 10. Worthington stood on the podium with a third-place finish posting a time of 12:49.77, while Shirley was right behind her in fourth with a time of 12:54.89.

VYPE Media's Bradley Collier was on hand for the event. Check out some of the best pics! 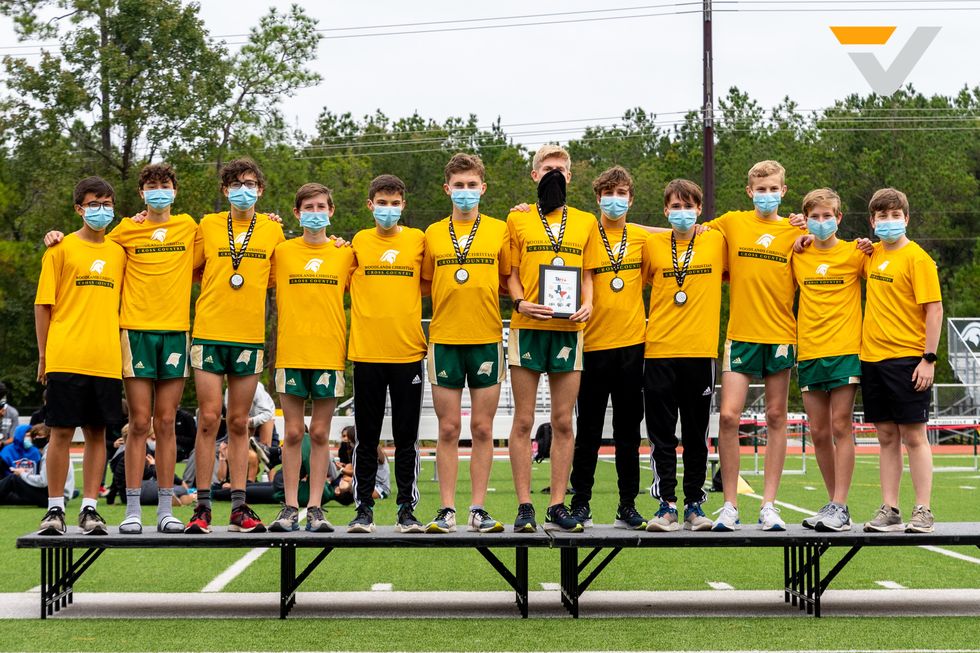 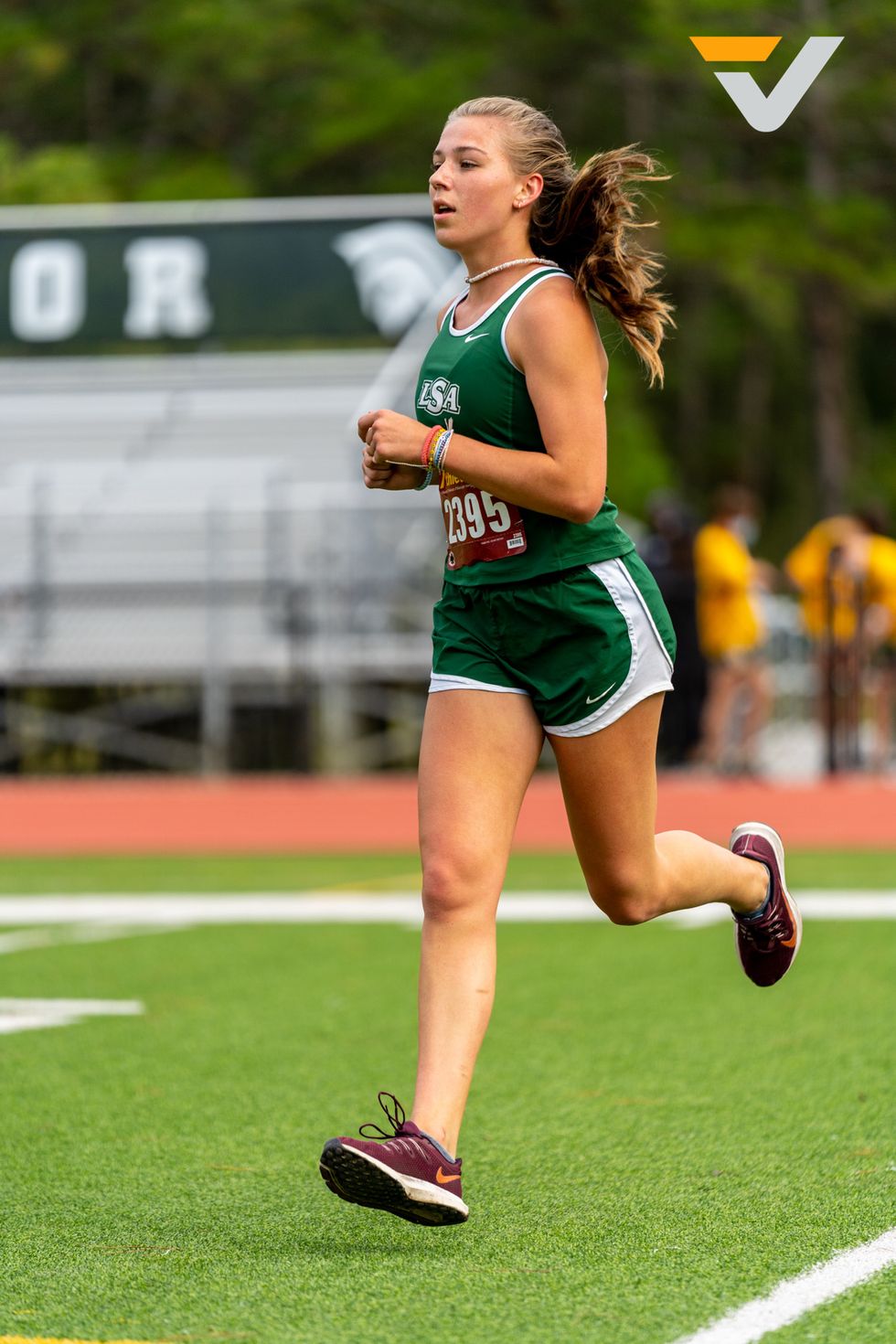 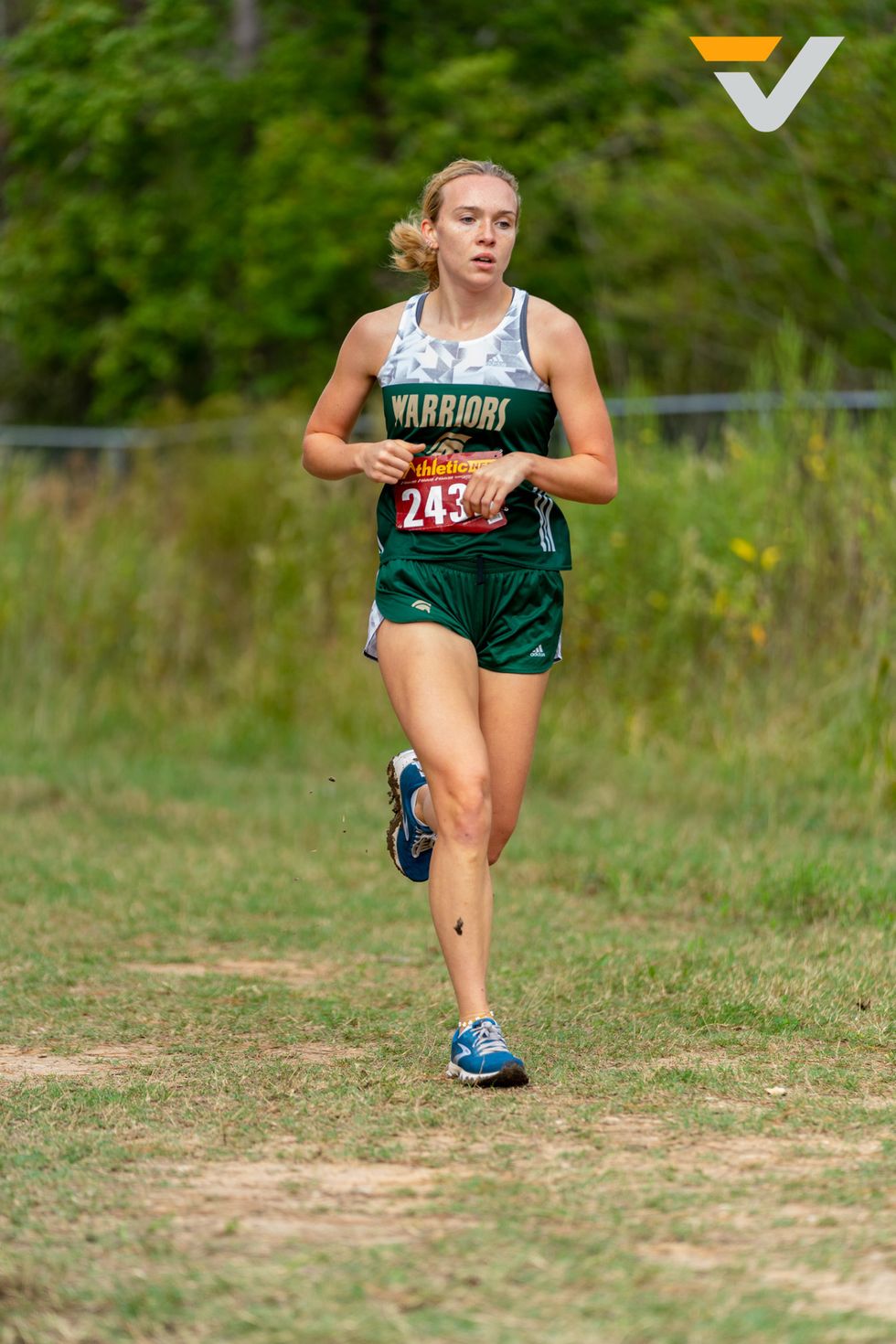 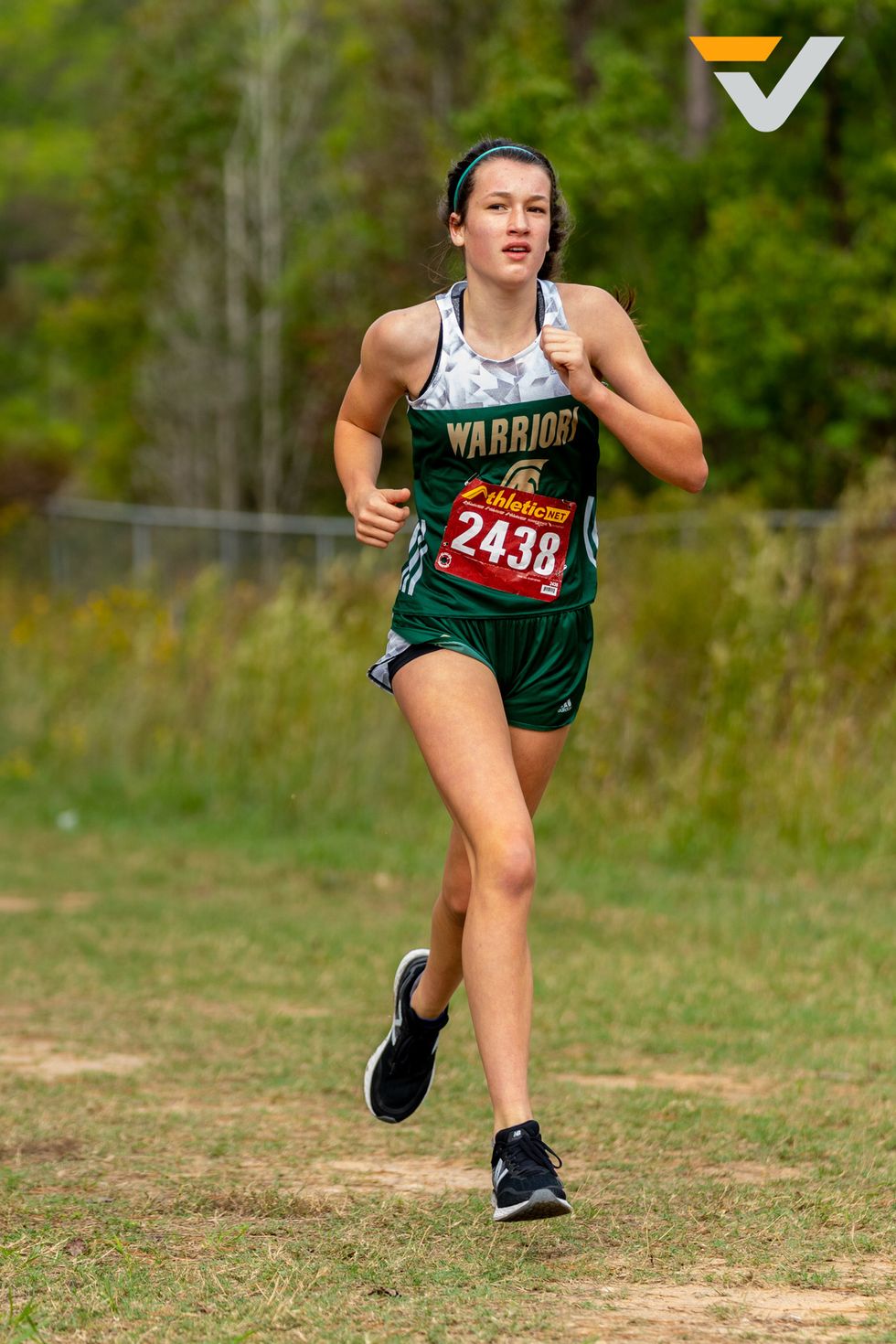 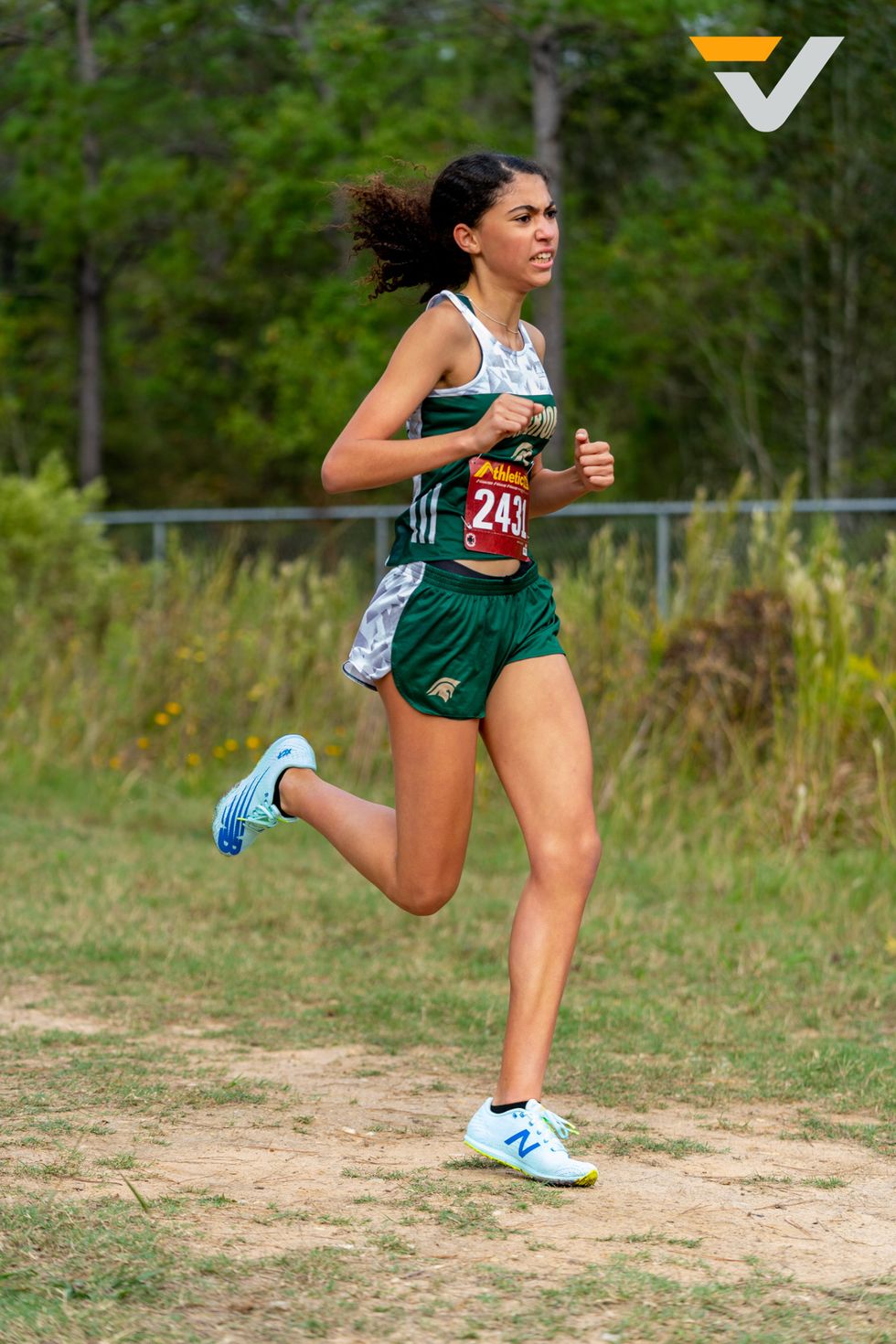 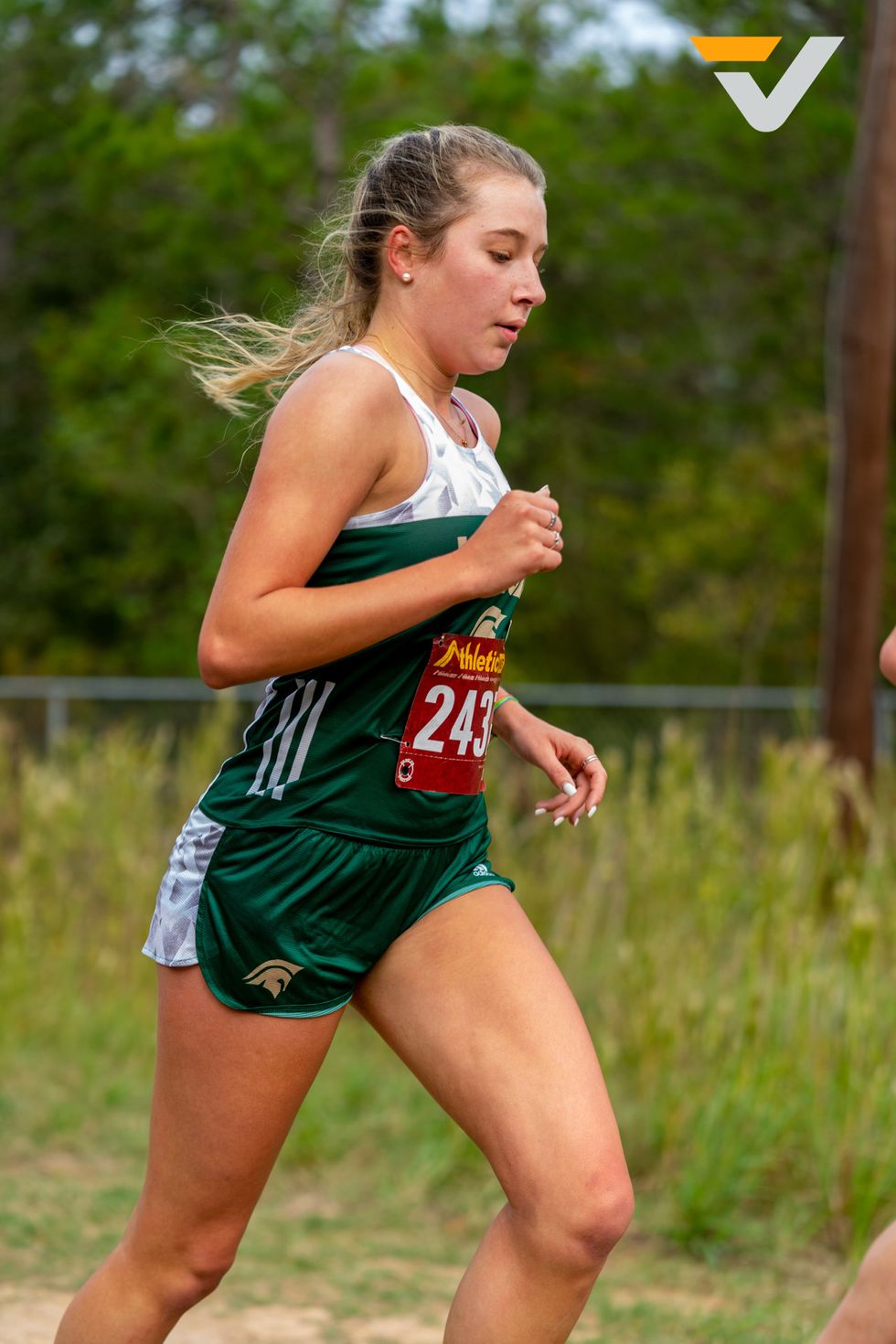 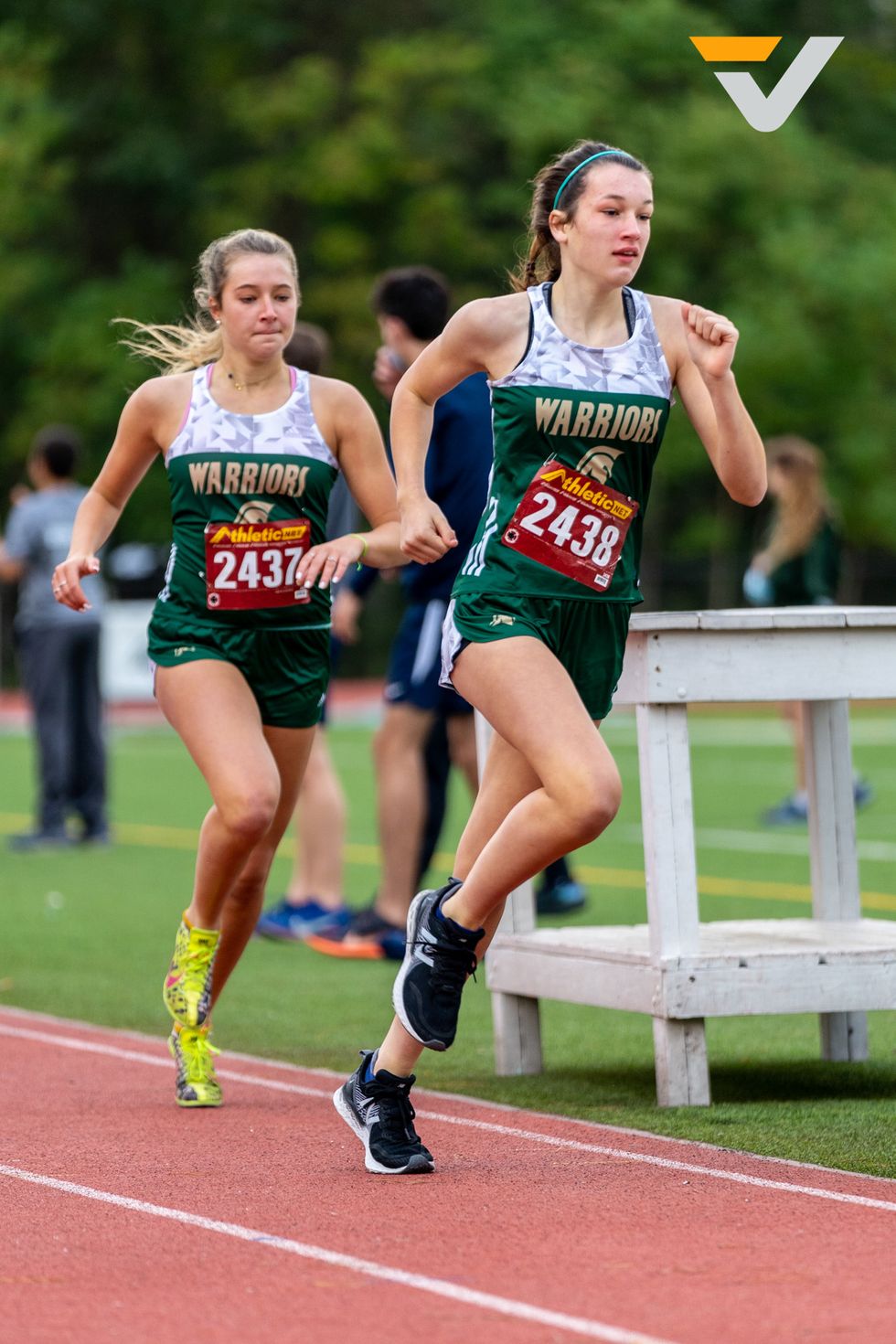 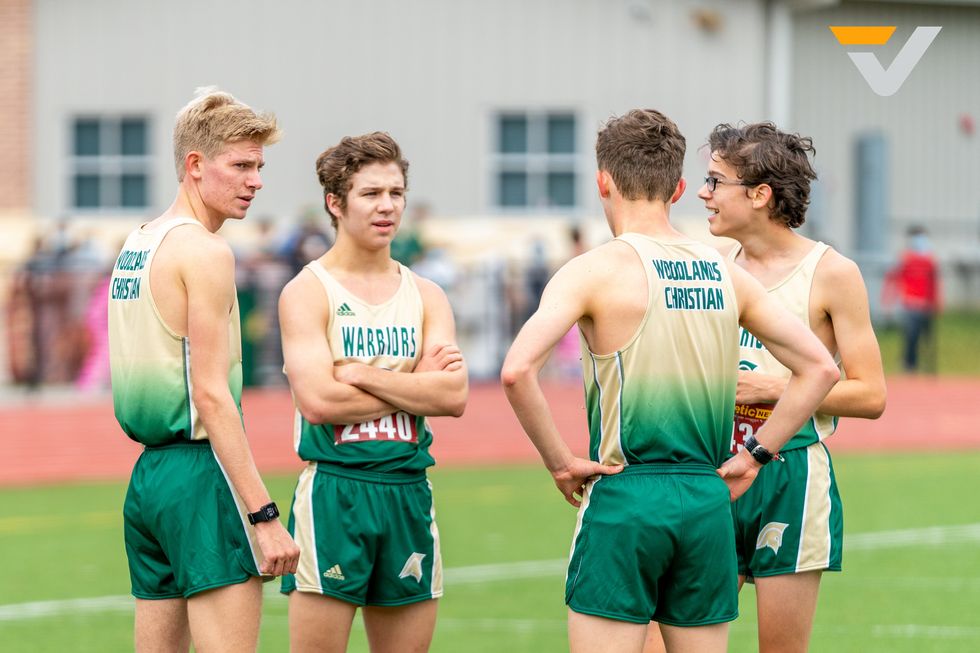 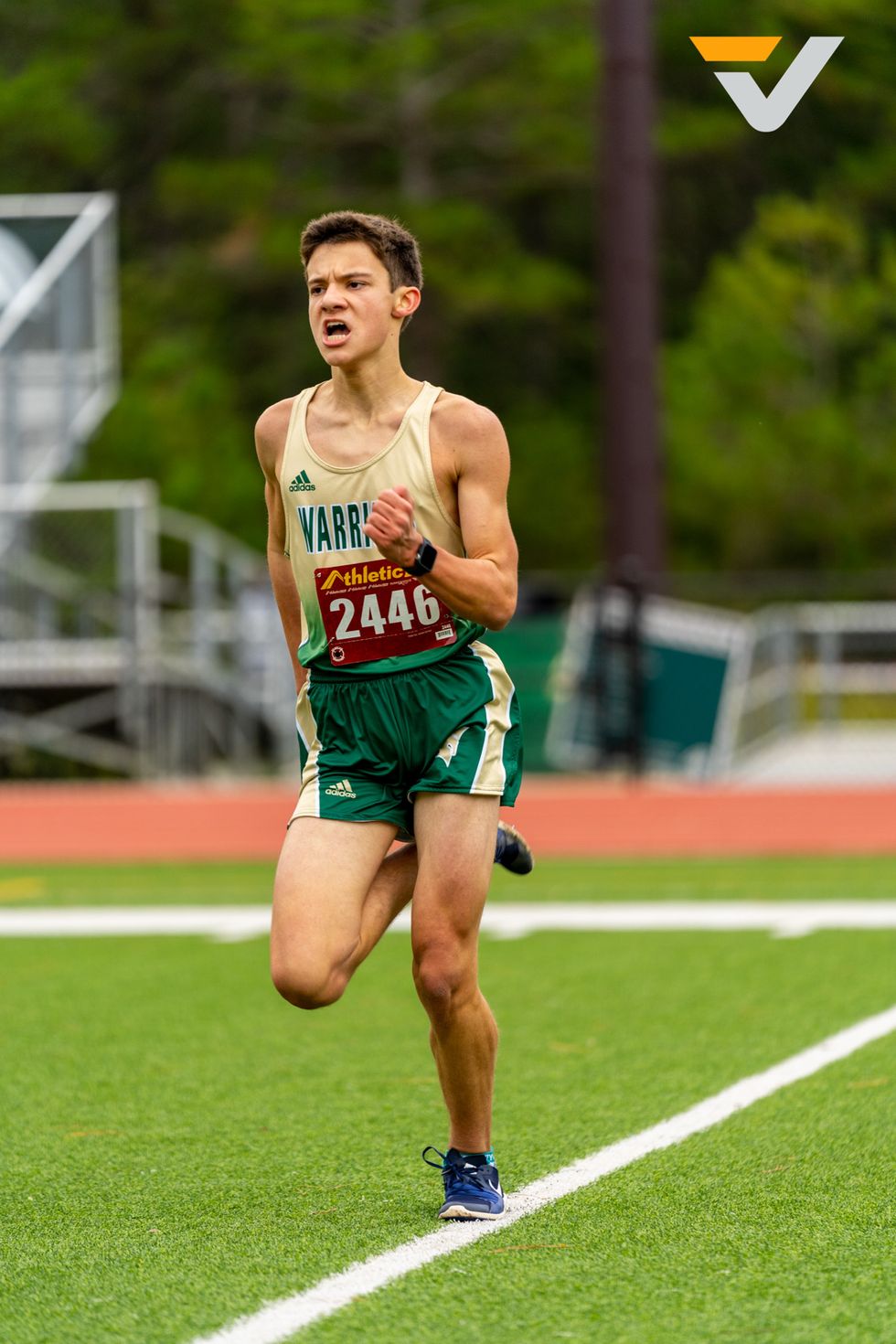 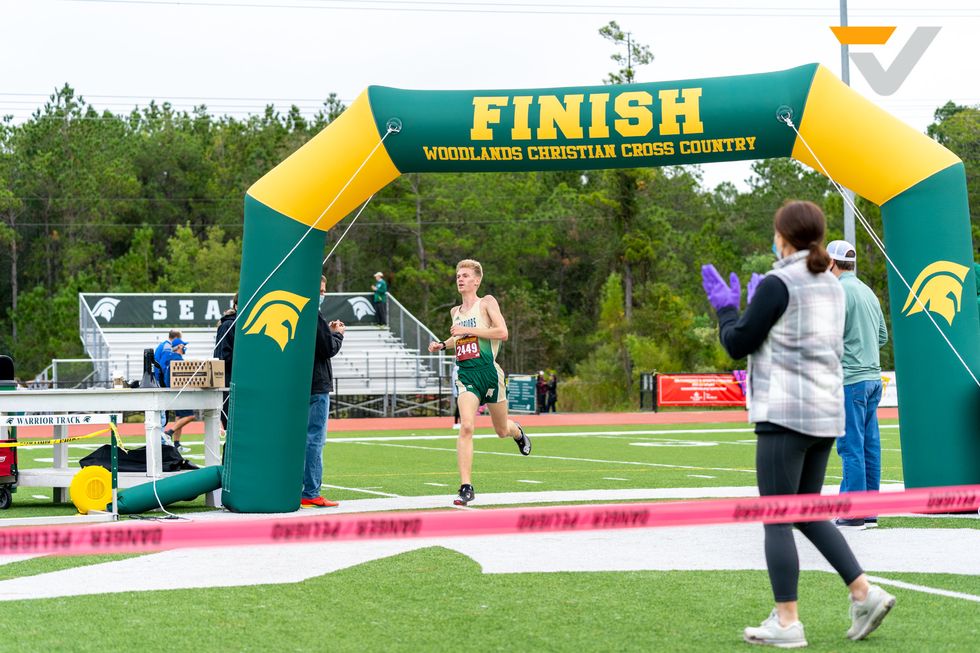 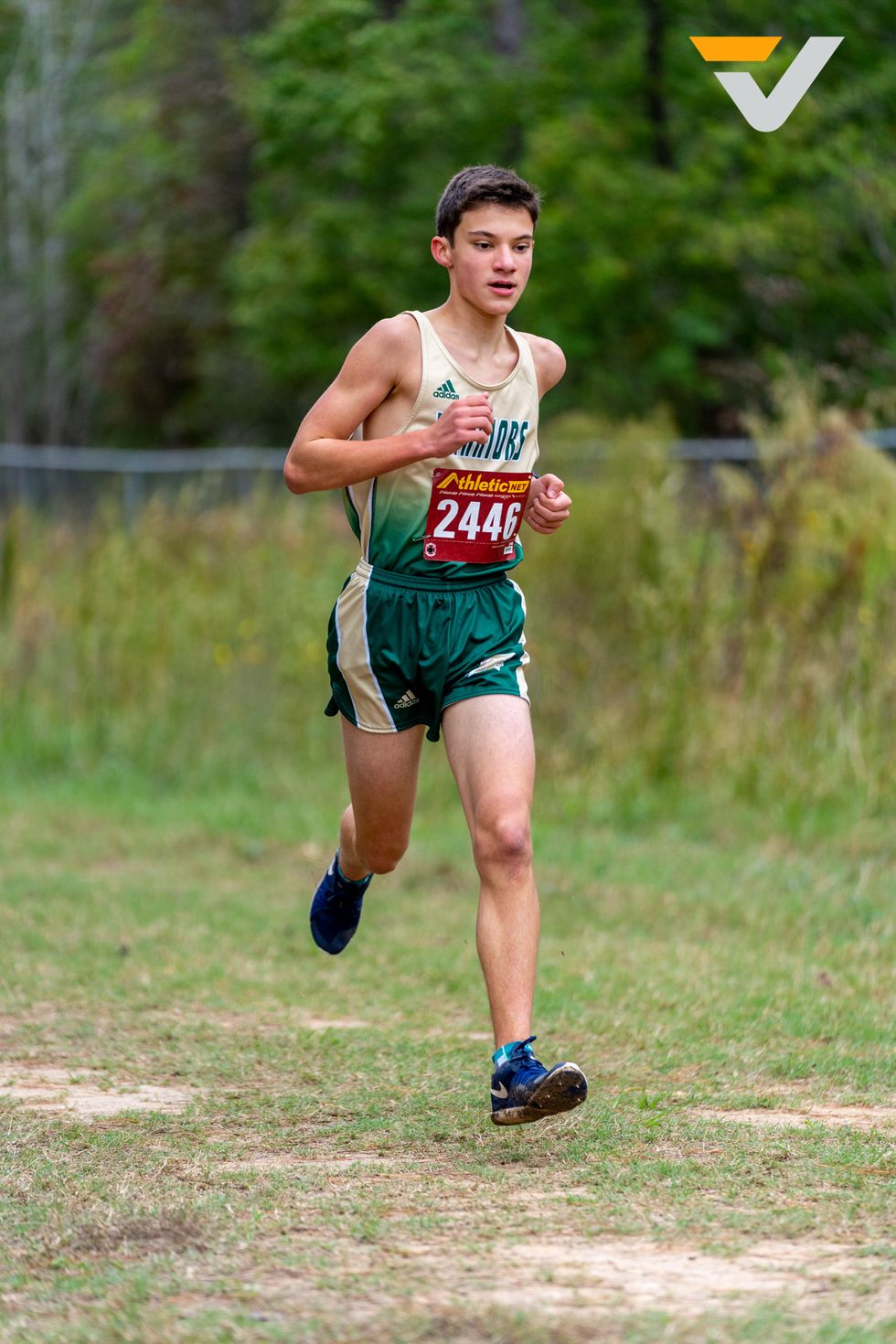 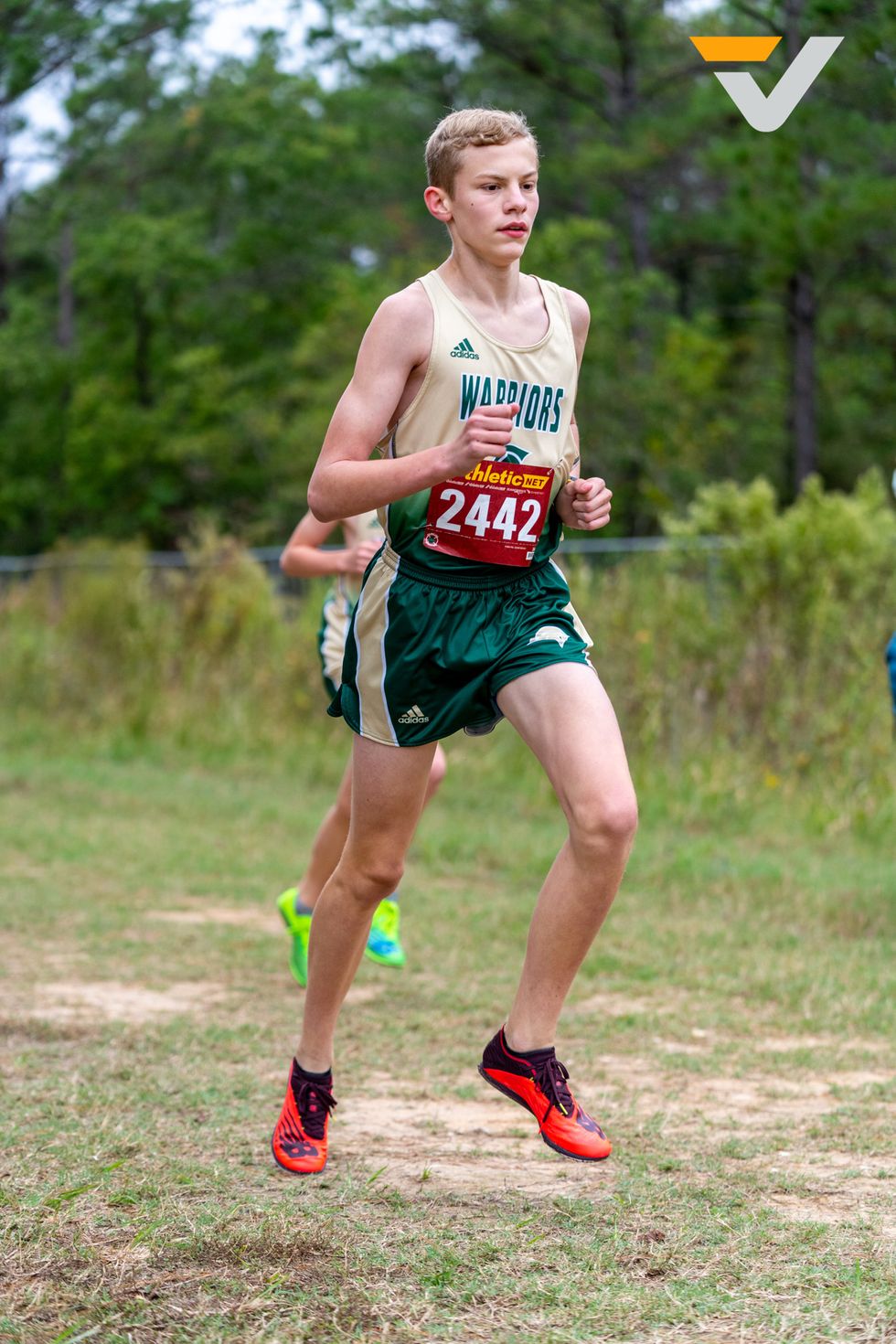 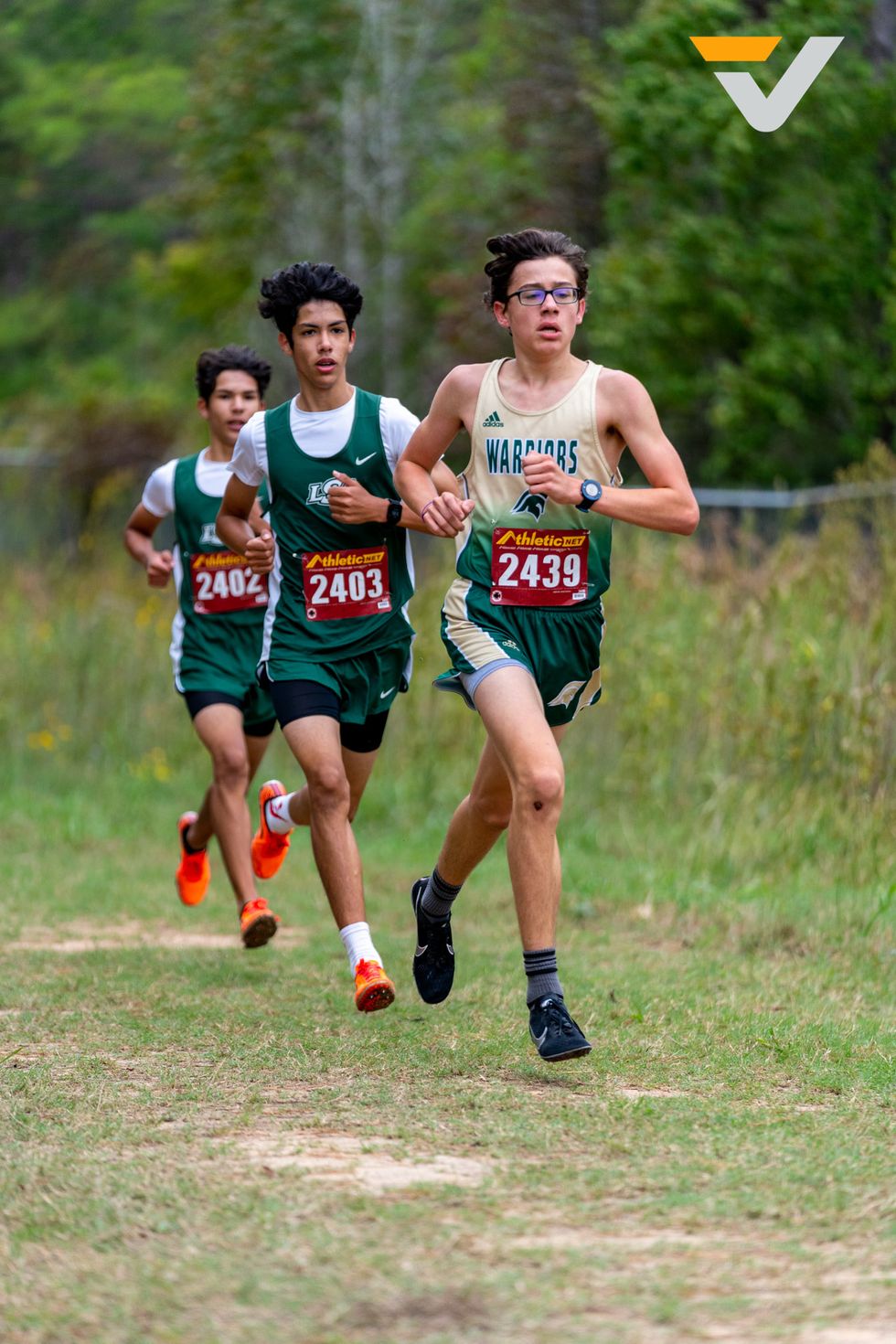 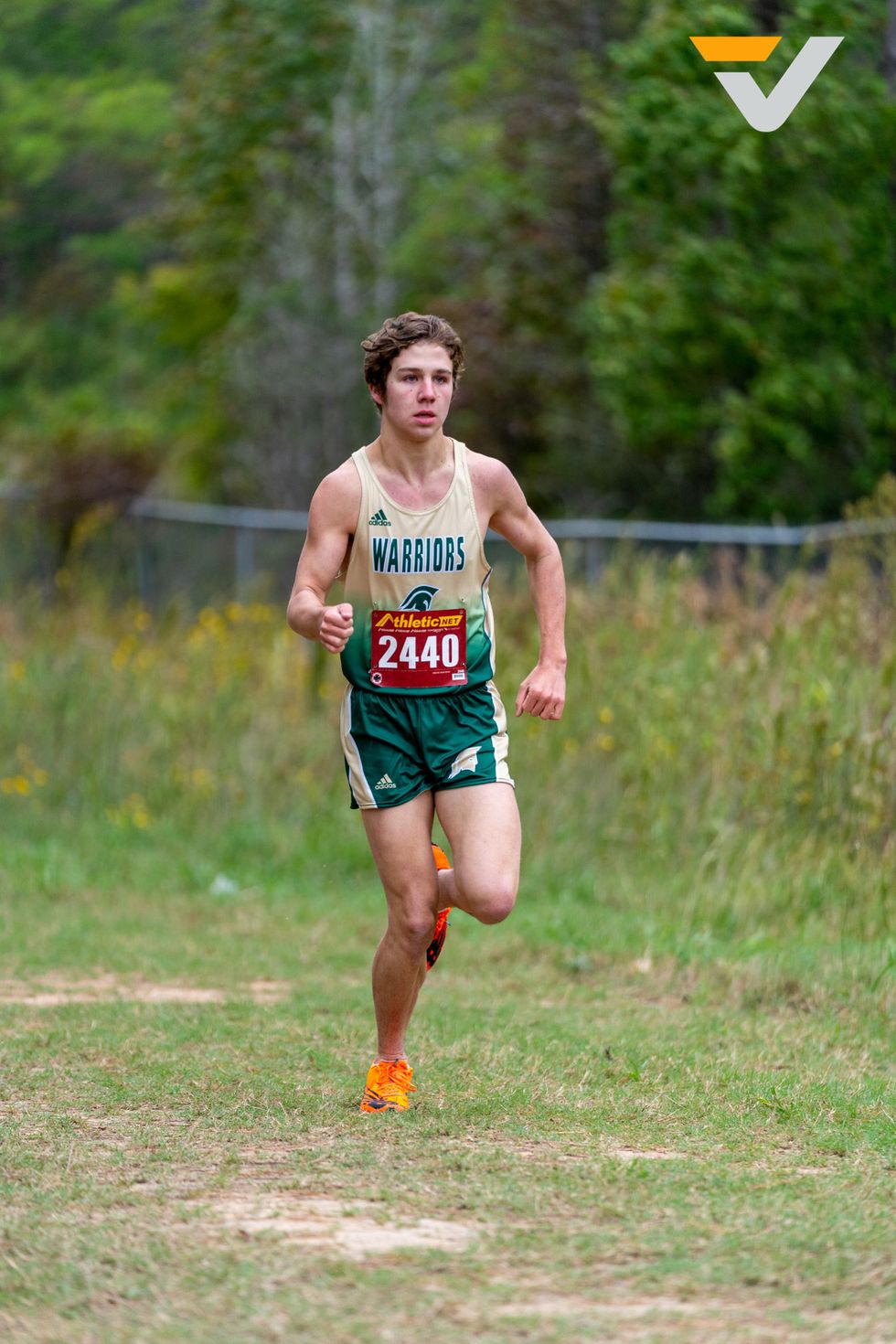 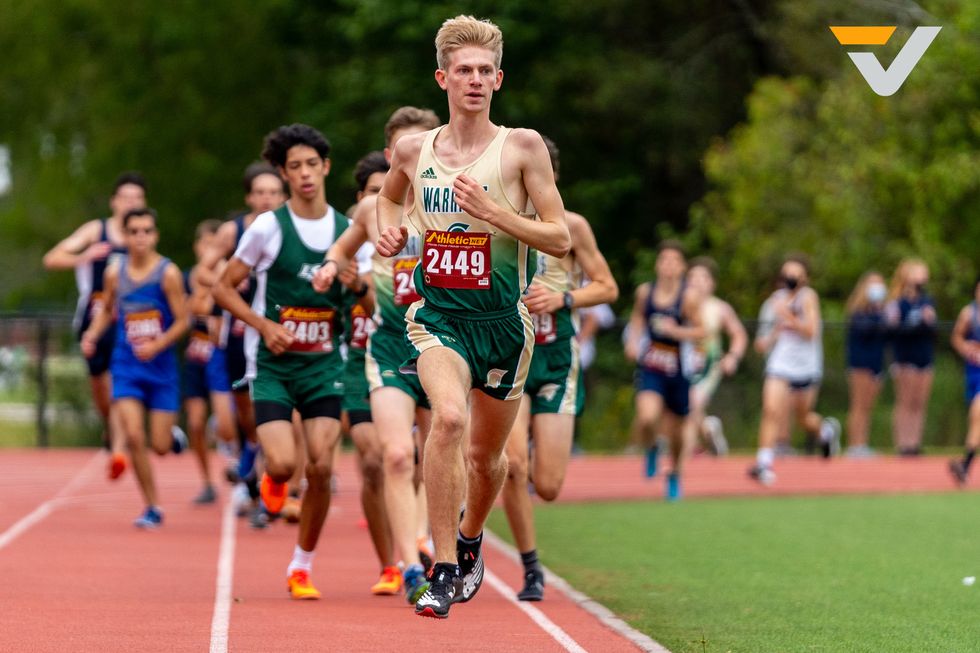 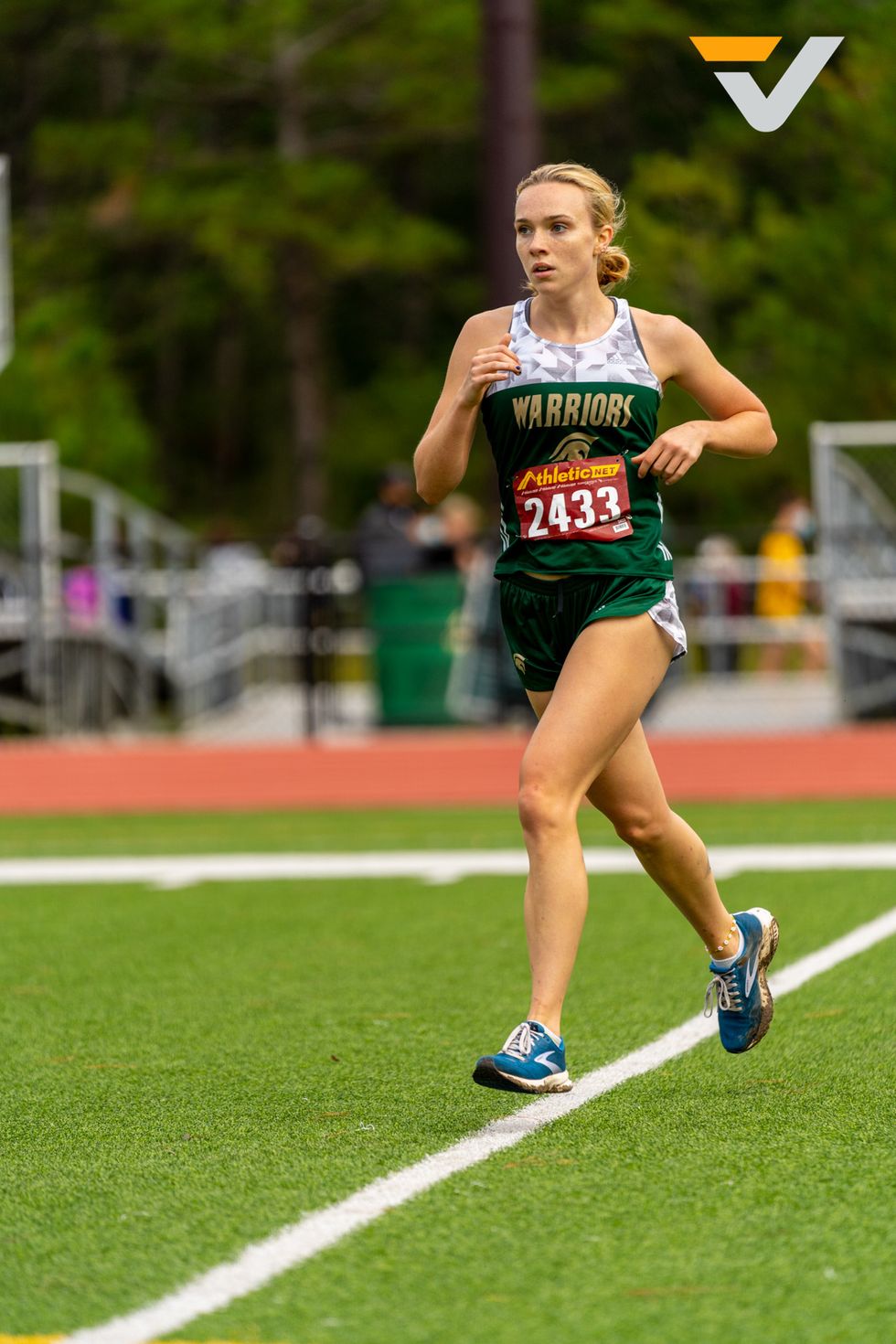 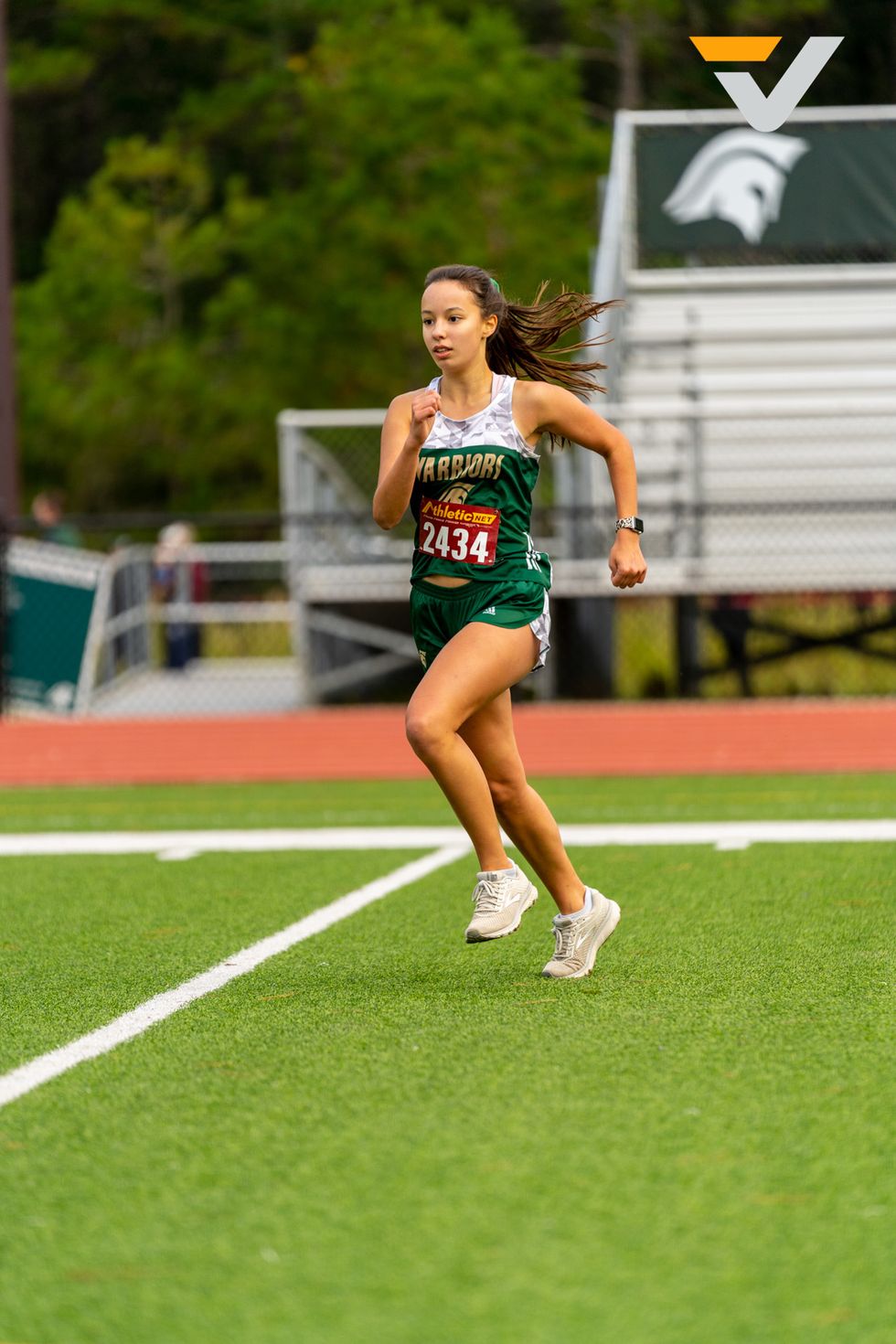 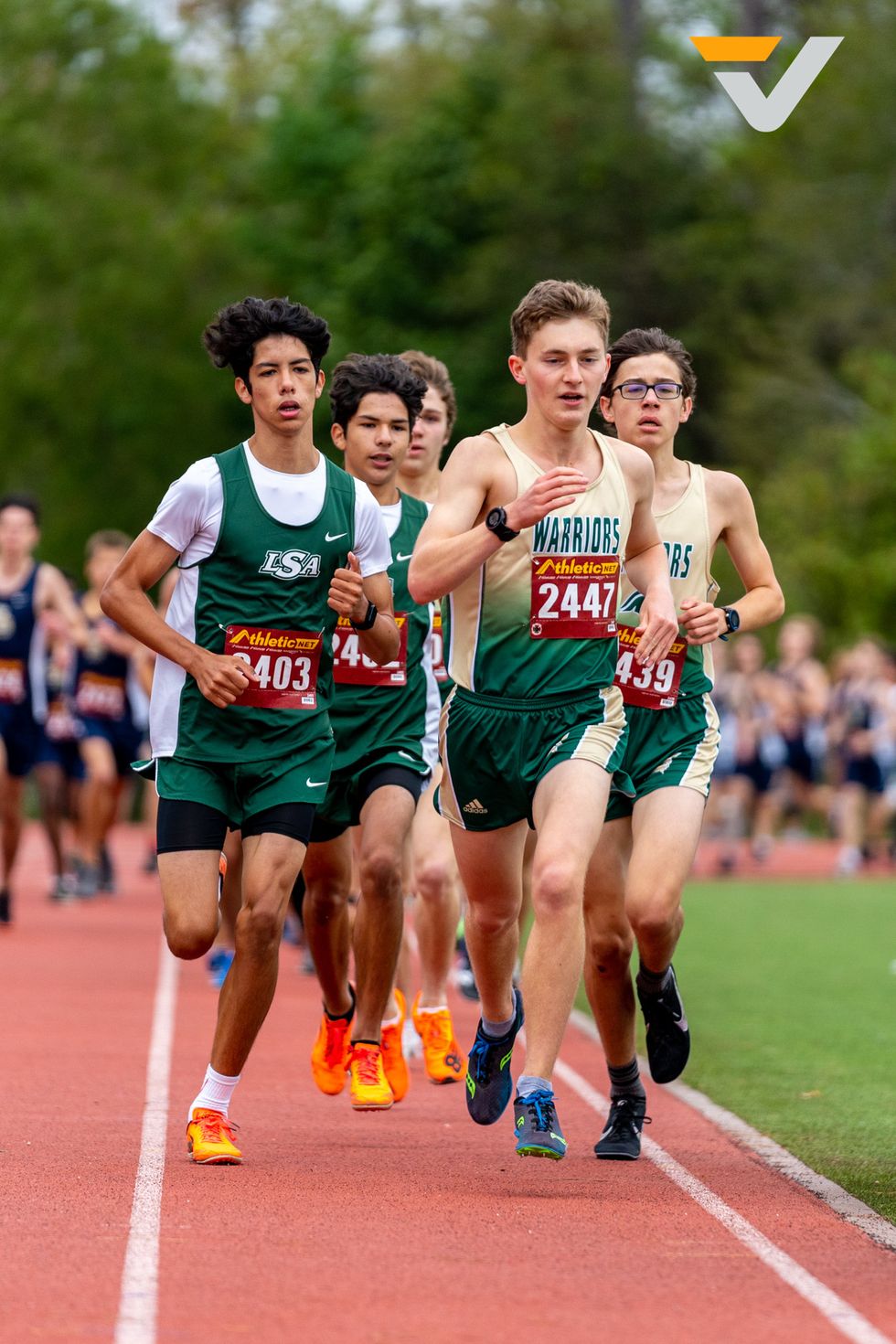 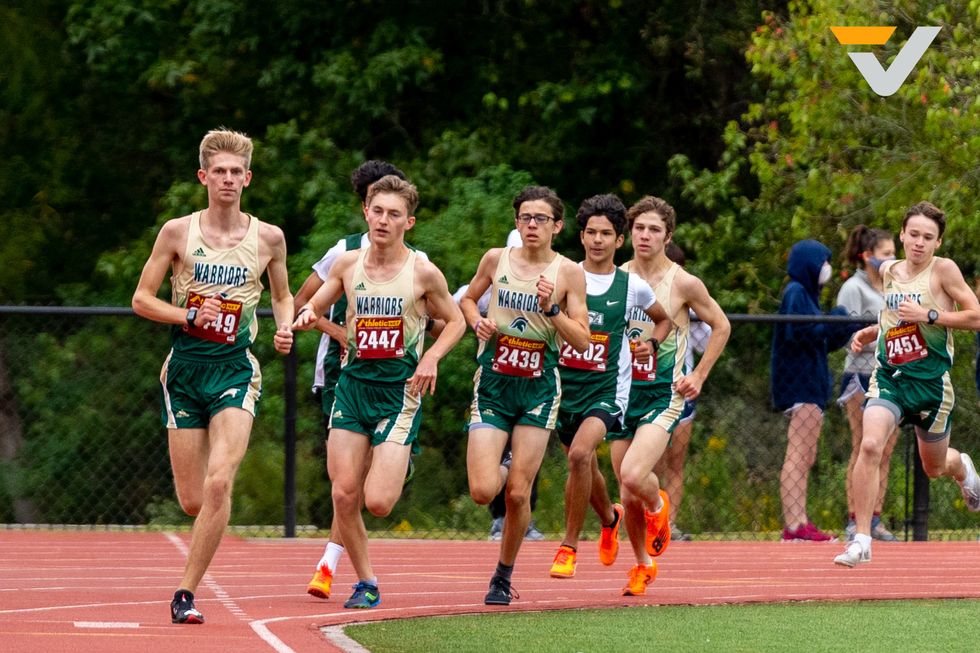 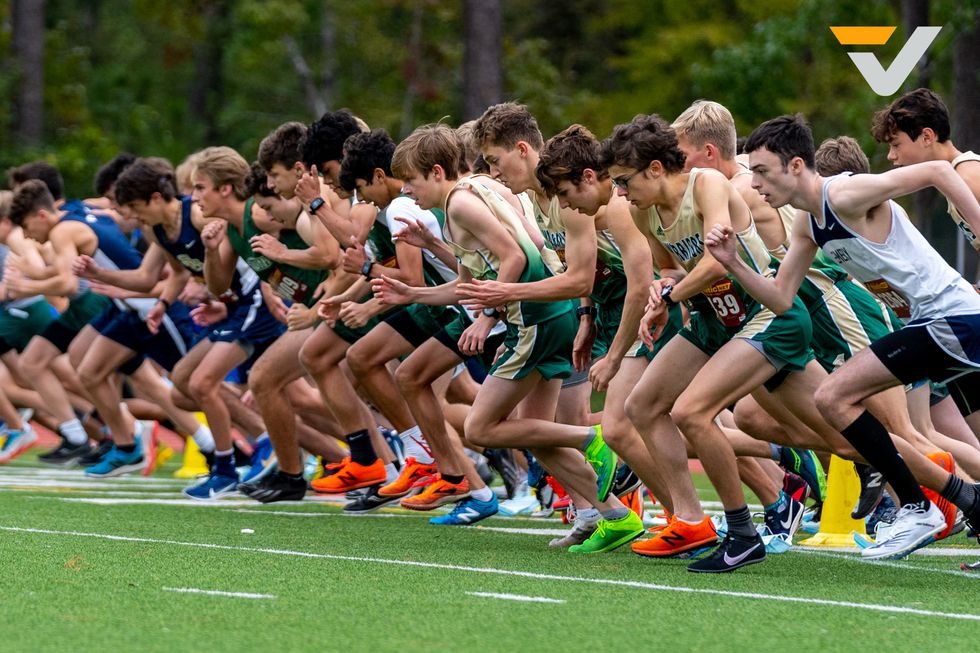