Another foggy start with a beautiful afternoon later today!

Break up the Memorial Mustangs.

The SBISD squad knocked off No. 3 Dawson and Ridge Point last week, putting the city on notice. The 'Stangs are loaded.

The Woodlands aren't going away. The Highlanders put away Grand Oaks in five games to remain in first in district. Staying up north, Montgomery has it rolling in Class 5A, winning 10 straight, while TWCA is putting it together in TAPPS 4A.

In Class 4A, the Houston area has two state powers in Needville and Huffman. Both are undefeated entering the postseason. Deer Park moves into the Class 6A Top 10. 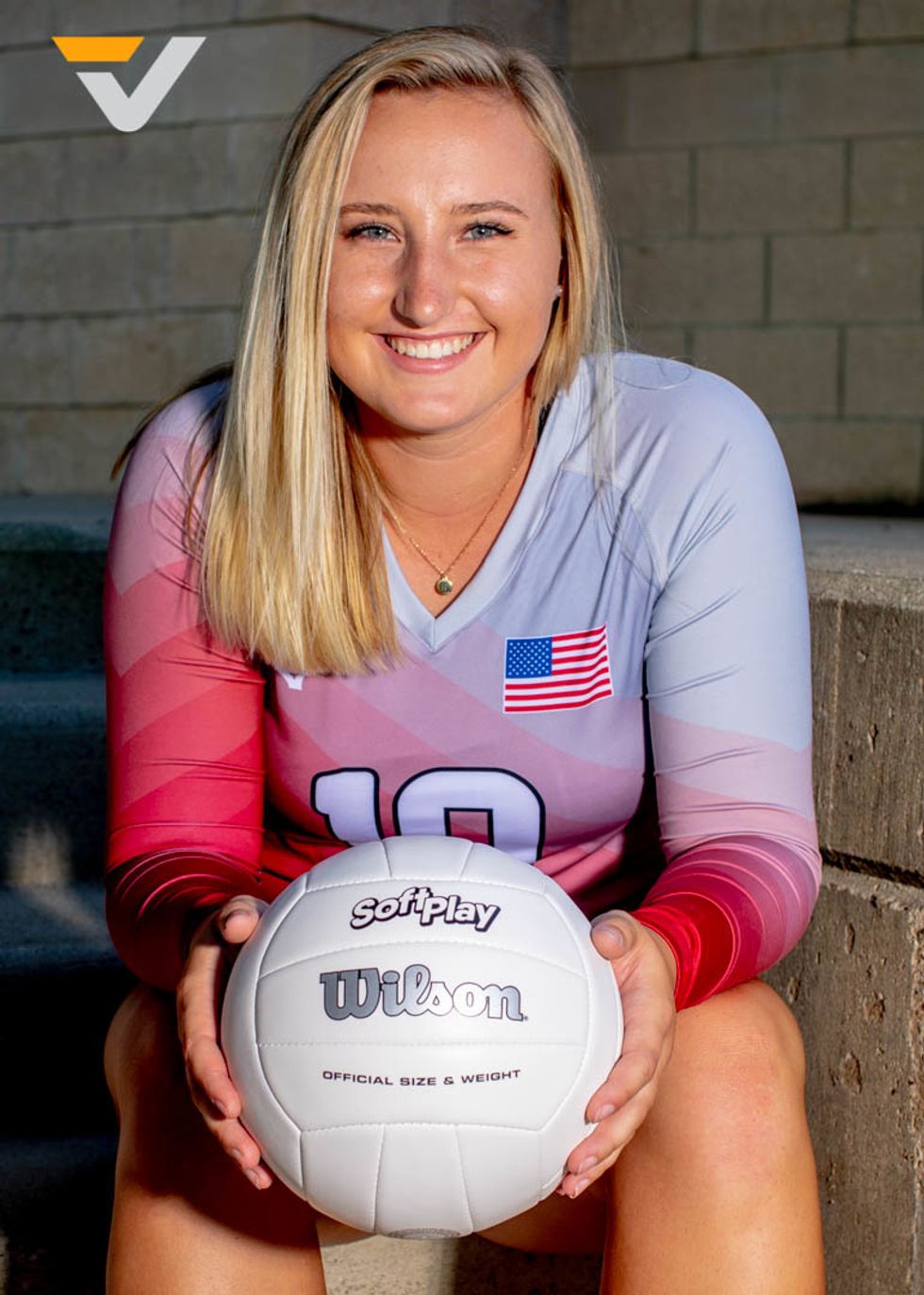 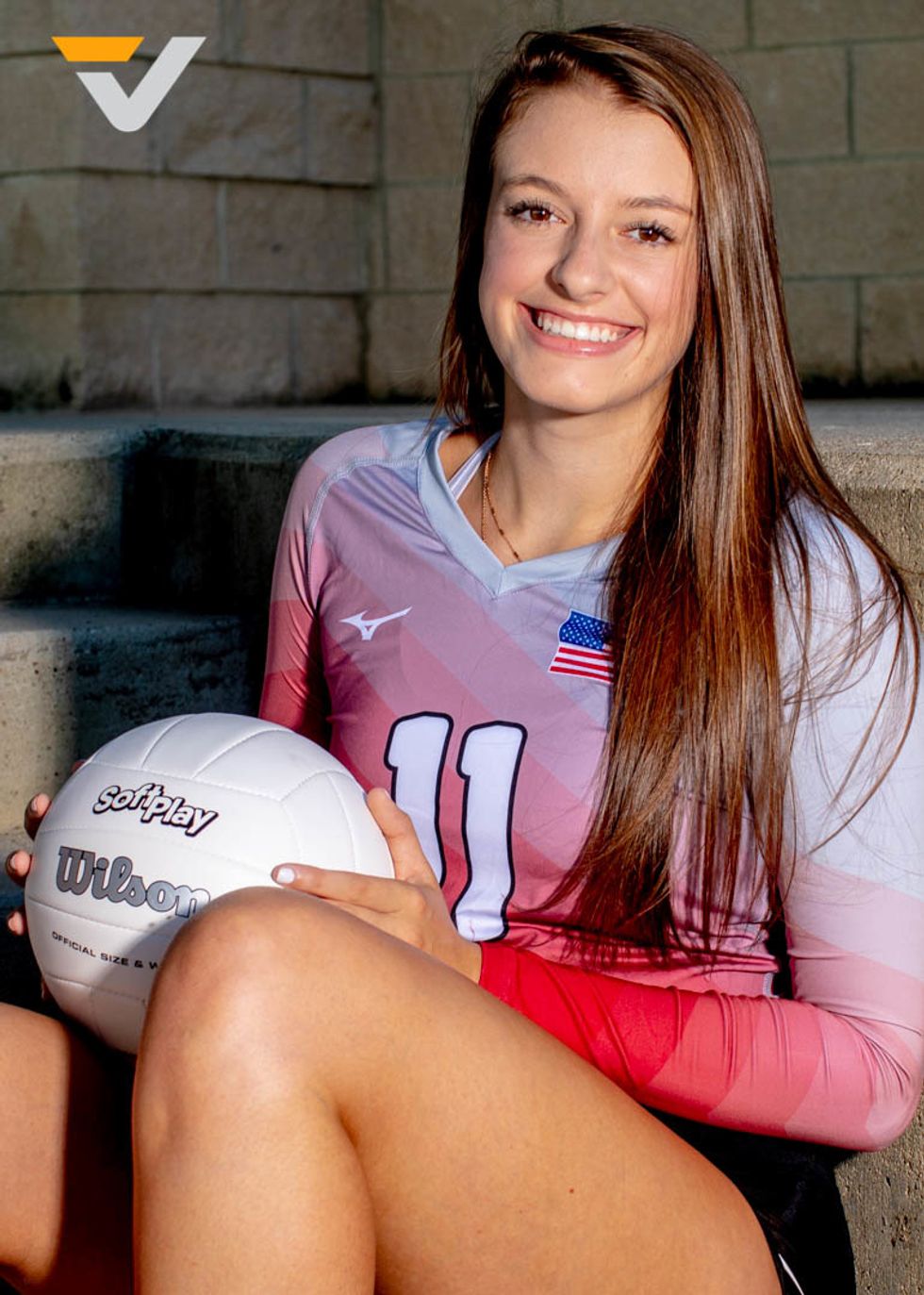 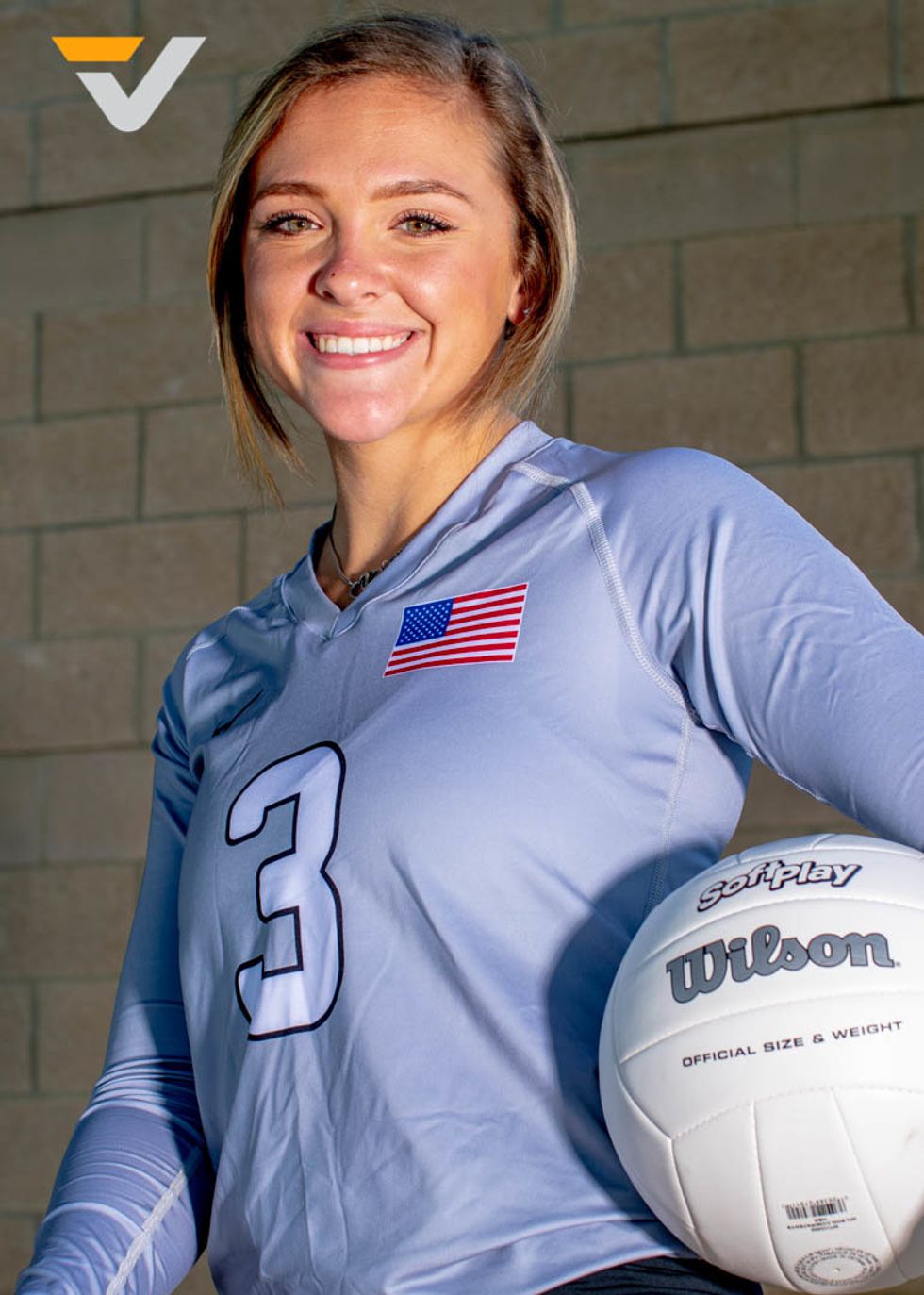 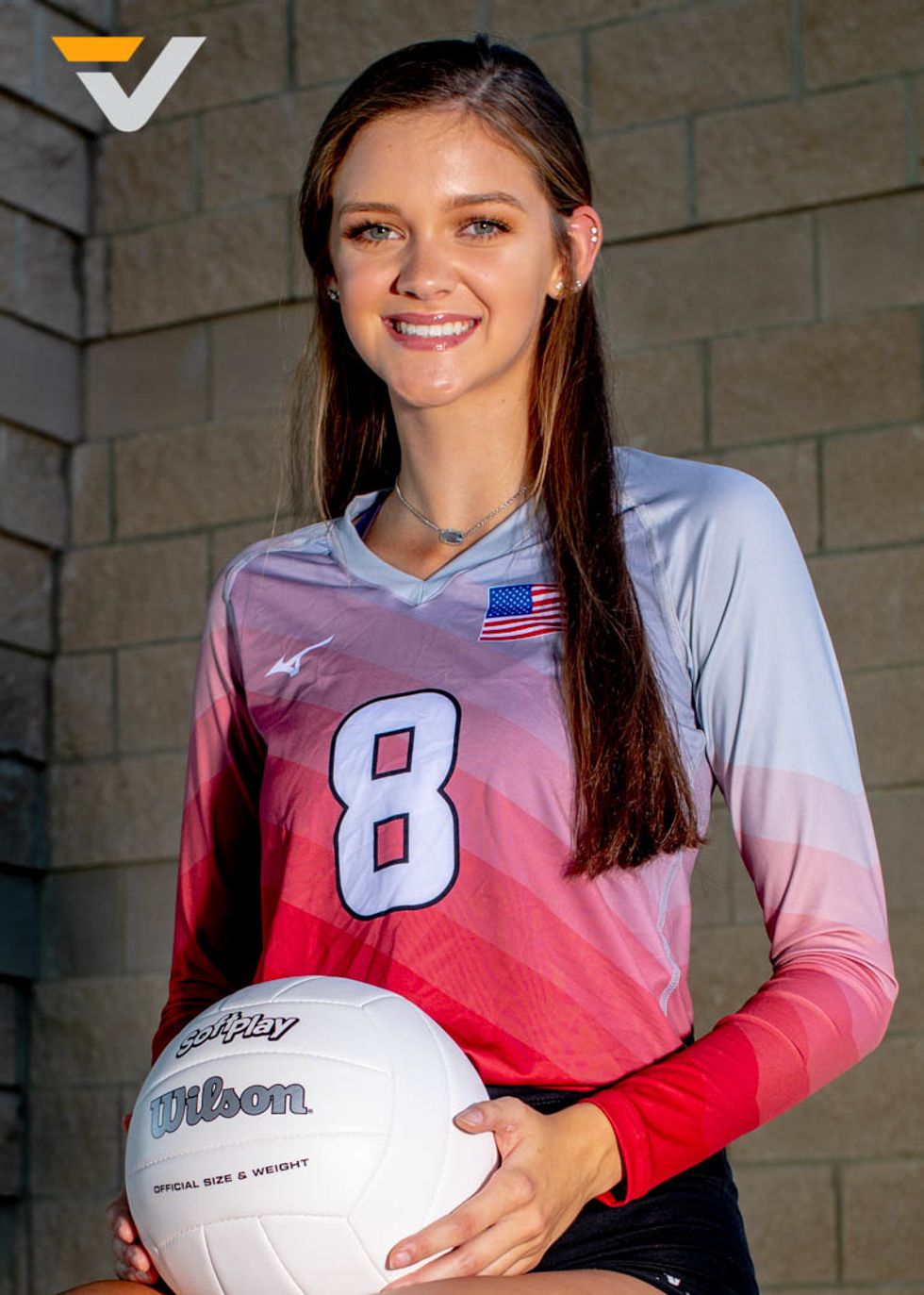 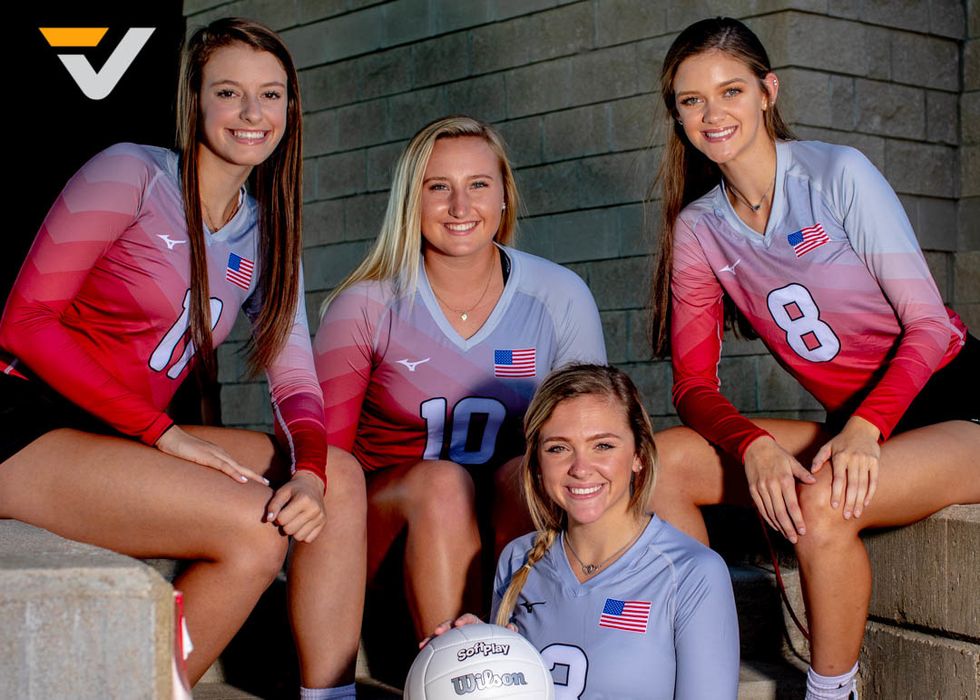 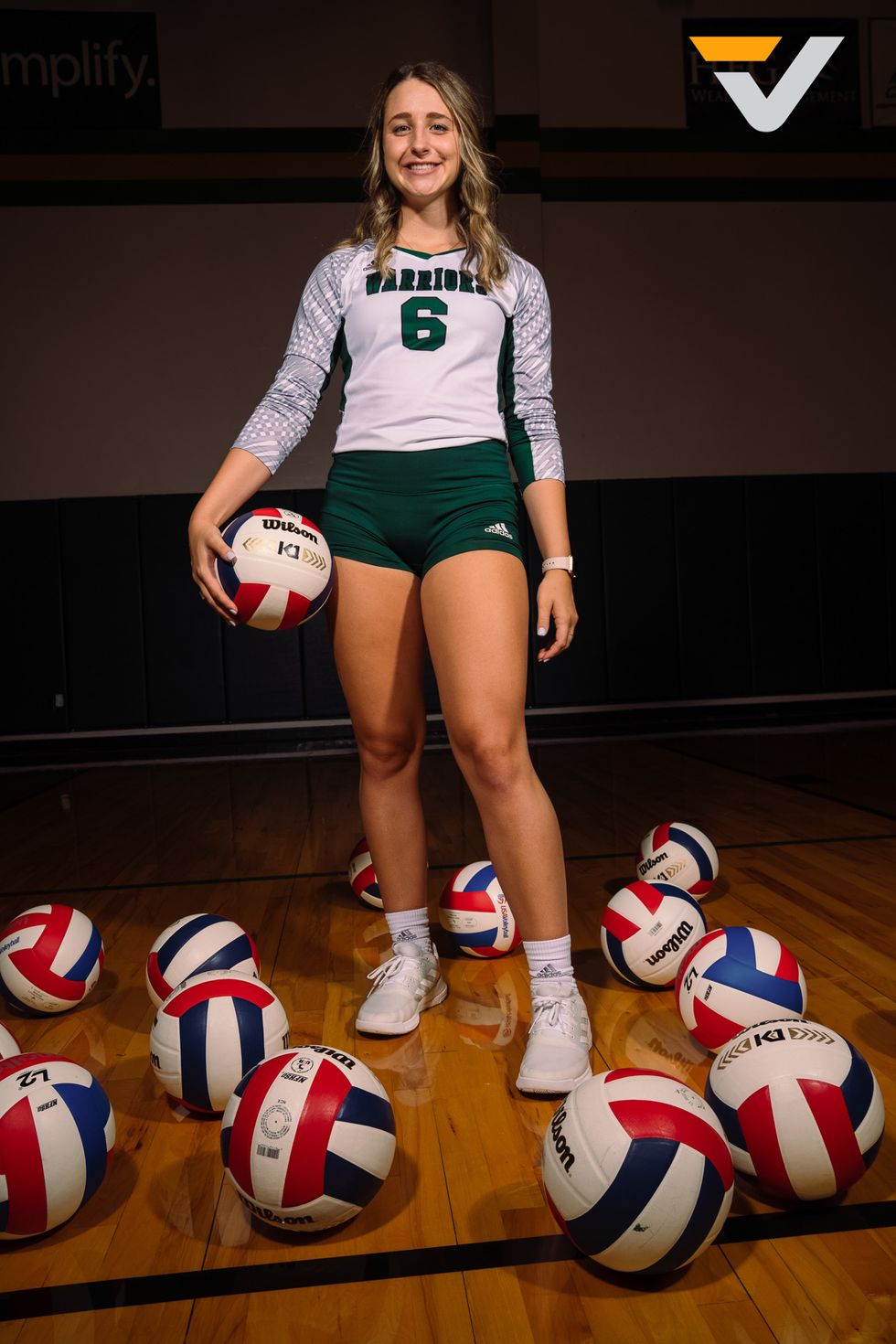 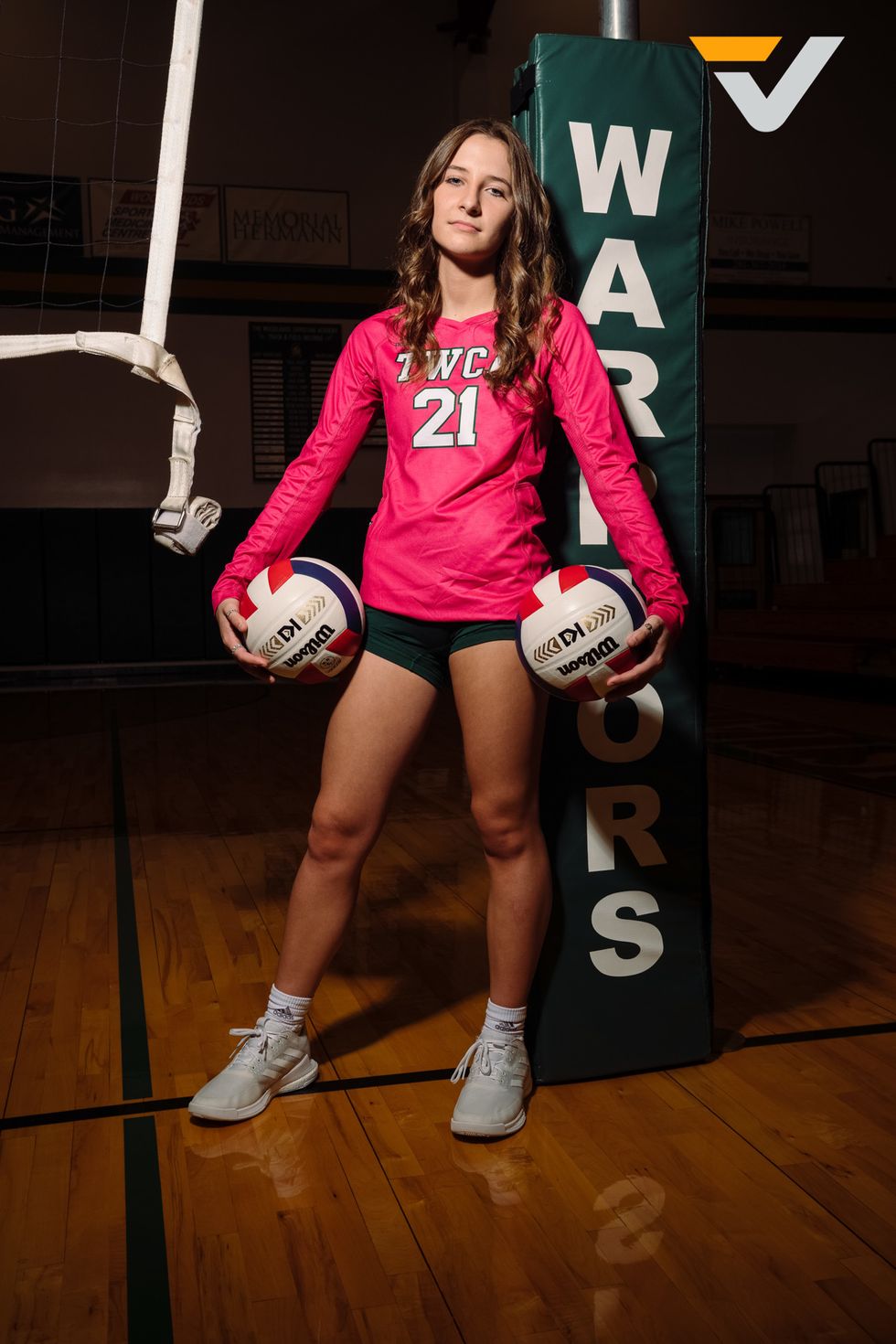 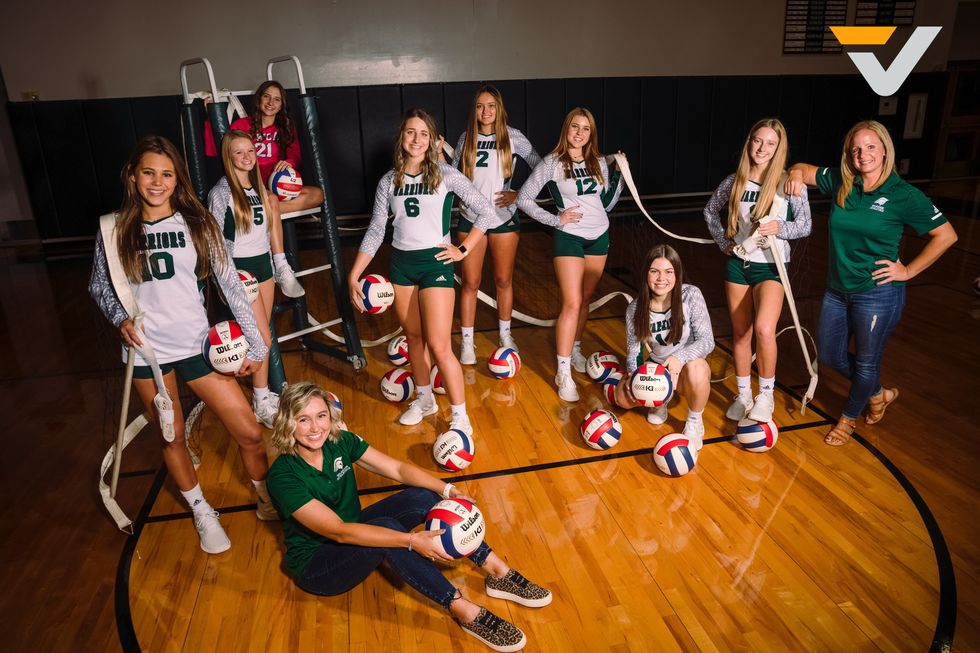 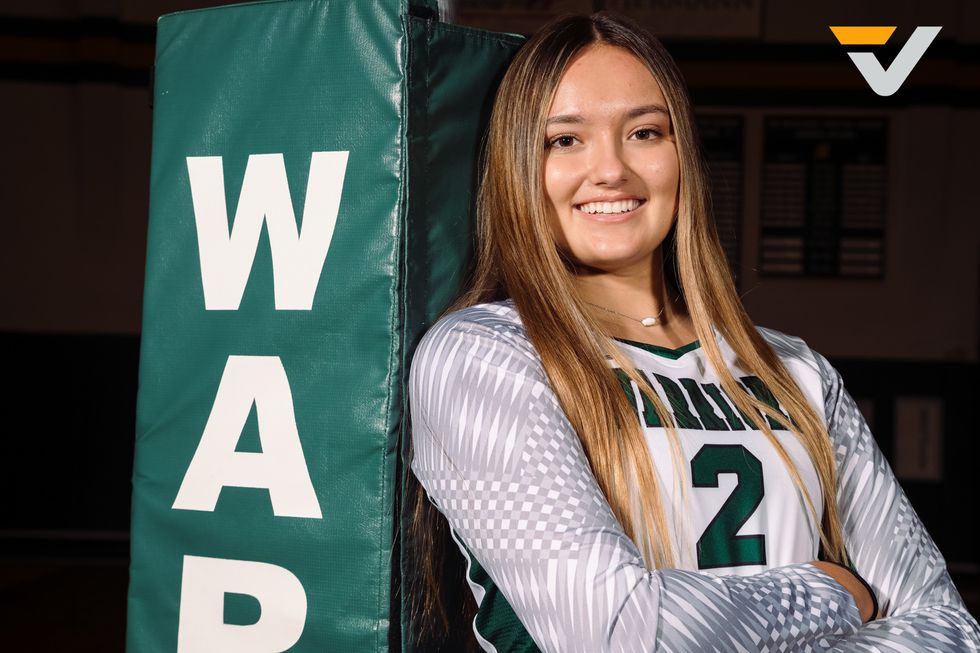 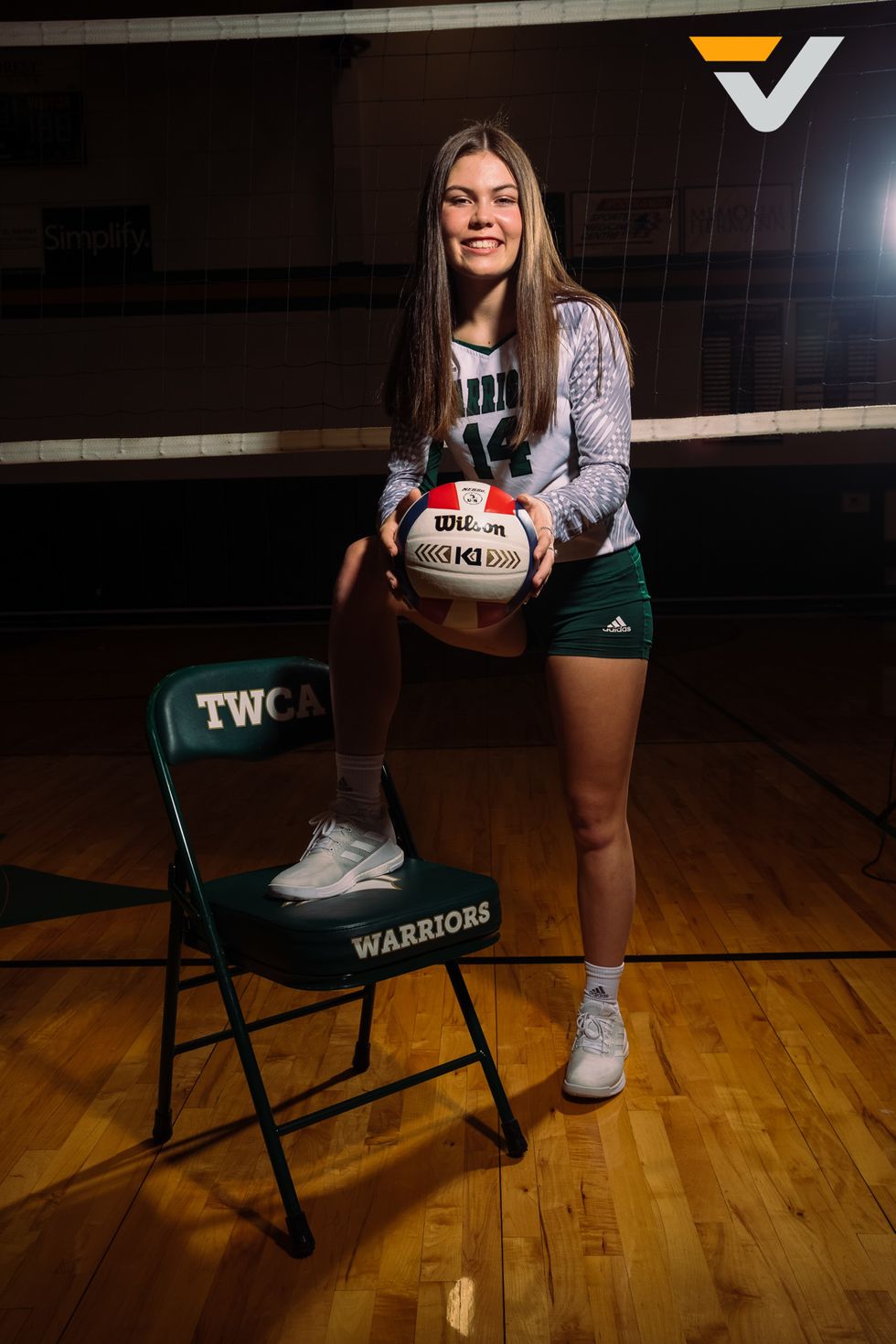 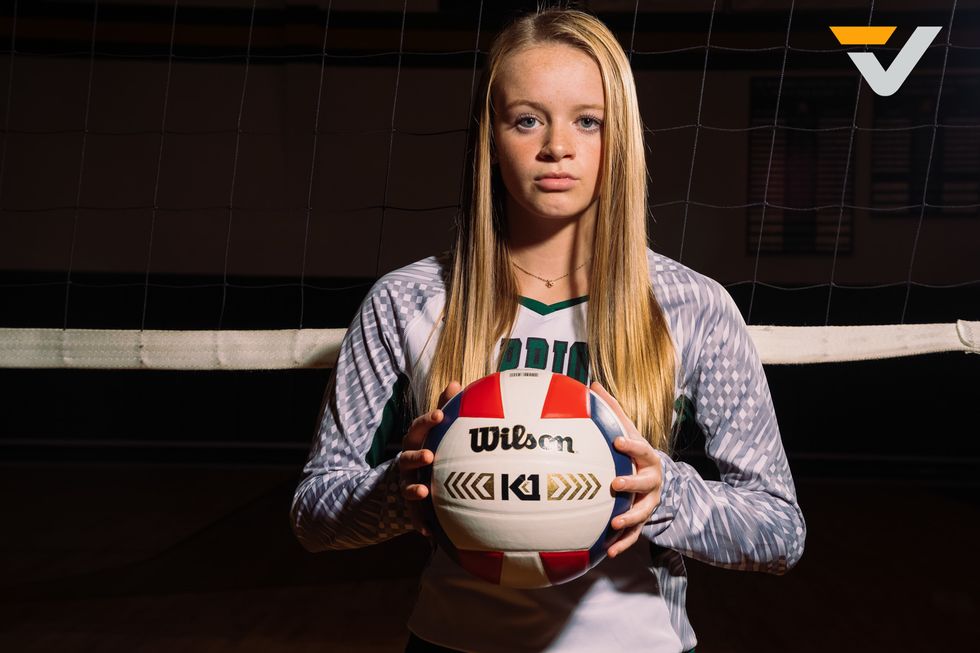 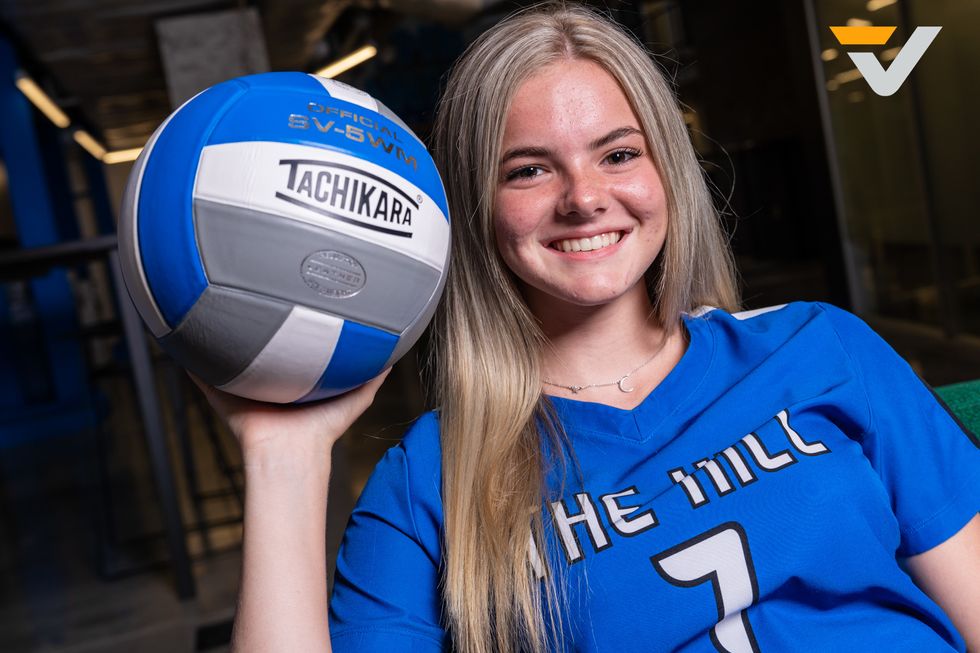 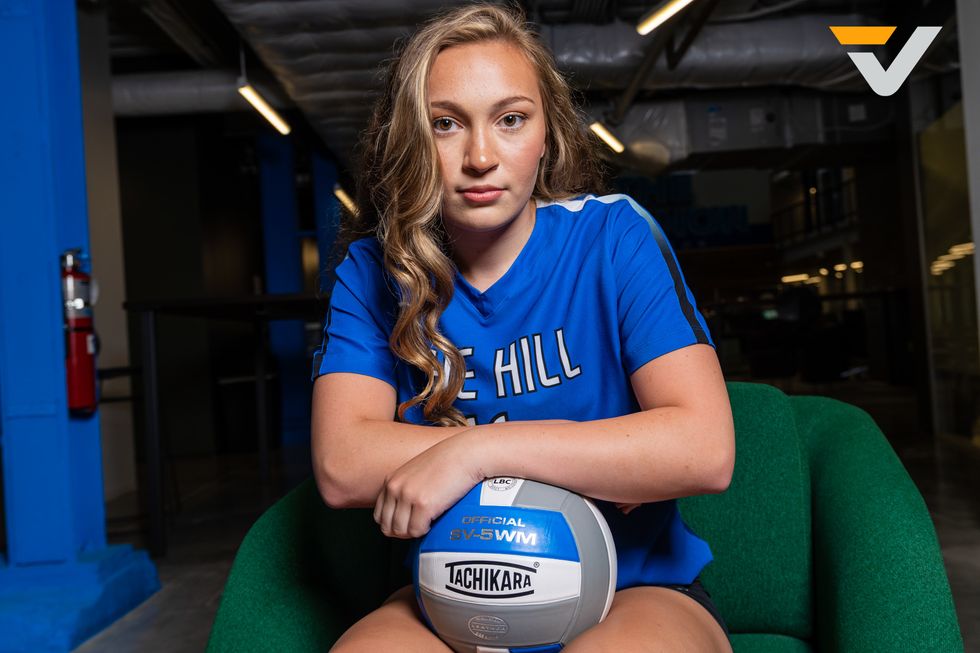 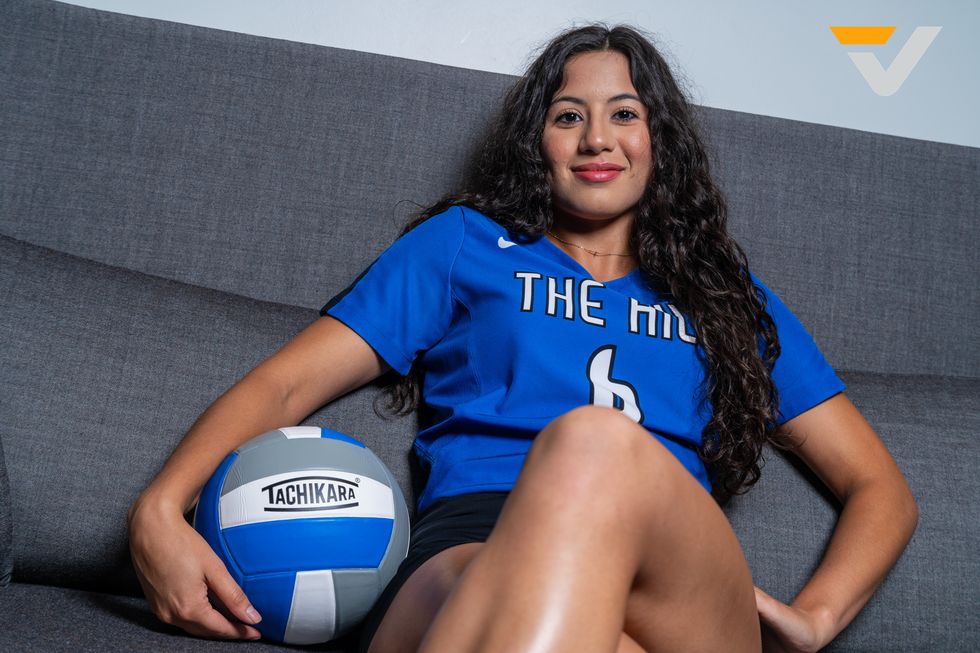 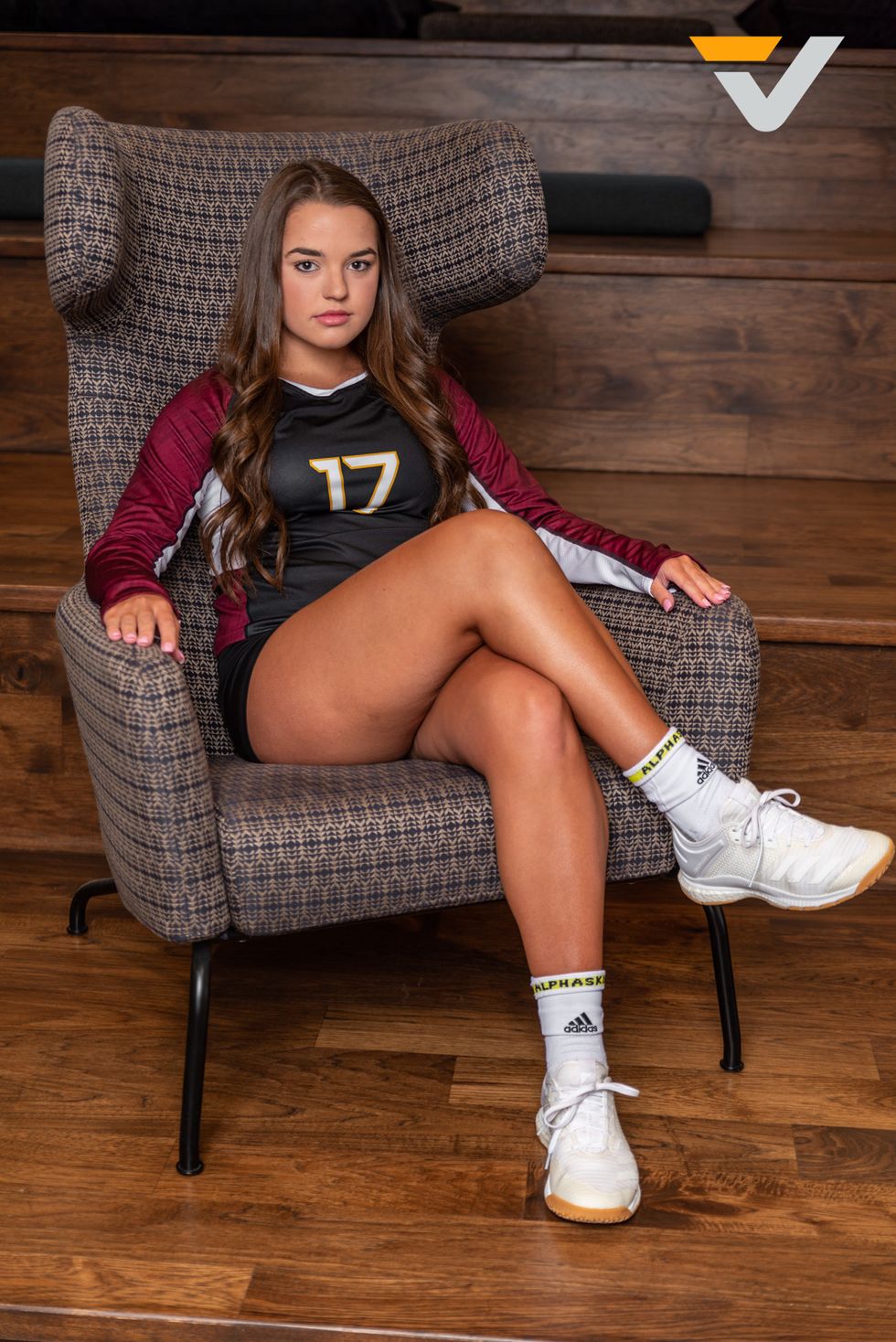 Here are the RANKINGS

1. Klein – No one is touching the Bearkats in district... No one

3. Memorial – Big win over Cy-Fair puts them in lead position in district

4. Bridgeland – Have only lost four sets in 9 district games

5. George Ranch – Have only lost one game in 8 district games

7. Clear Springs – Are they the power down South?

8. The Woodlands – Beat Grand Oaks to take 4-0 record in district

3. Fulshear – Gaining momentum for postseason in Class 5A

OTHERS TO WATCH -- Manvel, Foster

CLASS 4A - Start Playoffs This Week

4. The Woodlands Christian -- Putting it together in district play