What can you buy with your FSA funds?

Diggin' the Ball and an Undefeated Start to the Season

Big things are happening for the Helotes O'Connor Volleyball team, and it is not just its undefeated record to start the season. Senior, Bryshanna Brown earned her 1500th career dig for the Panthers in the match up against Brandeis High School. The two teams went into the gym undefeated, and only the Panthers came out still holding that title. Brown and the Panthers are now 10-0 on the season, but she said that won't allow them to settle.

The four-year Varsity player transitioned to Libero this season, after spending the past seasons as a 6-rotation player for the Panthers. Brown, who is committed to the University of Houston said, "I love to compete and with being a Libero, you have to be competitive. My favorite part of being Libero is taking charge of the back row and not letting any balls hit the floor." 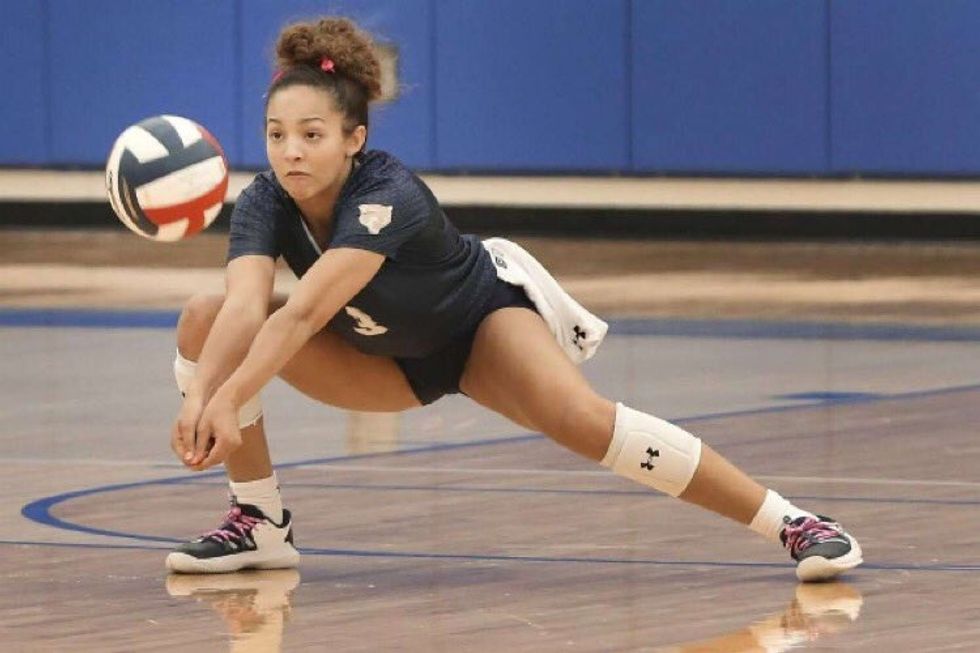 Earning 1500 digs for her career is a huge accomplishment, and one Brown was excited about. She emphasized "Team" though, and that all members play a part in the success. "We play as a unit and for each of our teammates. Everyone has a role and we cannot win without all 15 people," she said.

Brown knew her passion for Volleyball was real when she just "couldn't put the ball down," she said. Earning a spot on the Varsity roster as a freshman was a big accomplishment for her, and she knew she needed, and wanted, to put her time and energy into her volleyball career. Brown helped the Panthers earn a spot at the UIL State Tournament both her freshman and sophomore years, and the goal is to get back there again this year. "We have a big target on our back," she said about being undefeated. Staying on top is important to get back to the big stage, and Brown knows it's in the hard work and practice. "The goals moving forward are to not relax, and to improve in practice every day. Doing these little things will lead us to our ultimate goal-which is to compete in the state tournament," she said.

It is a big accomplishment to earn 1500 career digs, and a fun way to start a season undefeated, but Brown sees a bigger picture stating, "This sport has taught me a lot of life lessons on and off the court that I would not trade for the world." 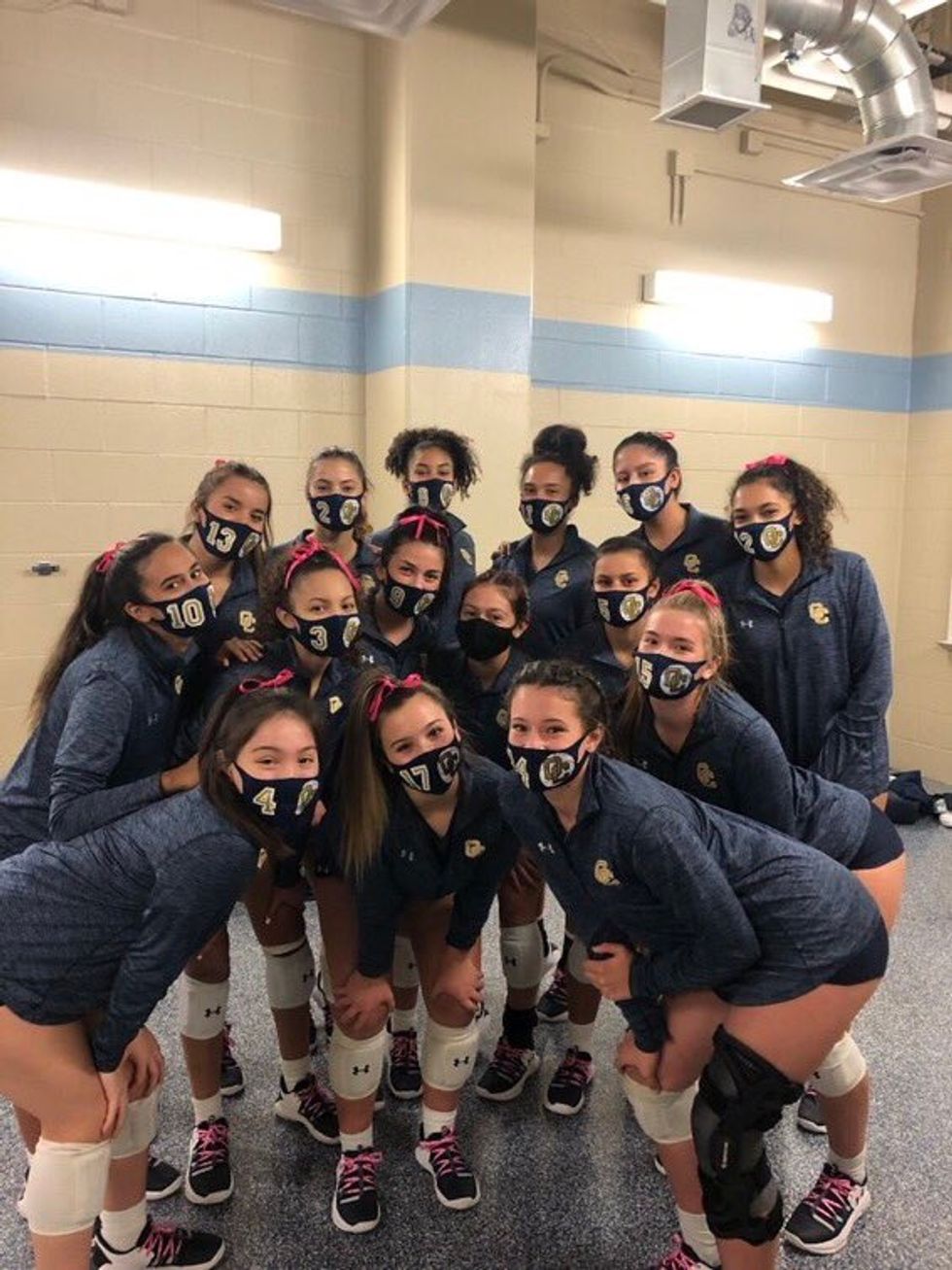