‘We’re hurting’: Some residents say their neighborhoods aren’t being prioritized for vaccine sites

San Antonio's Outskirts Prove to be Competitive with Undefeated Records

Many UIL 5A and 6A schools are getting in its first or second games of the season, but for the 1A through 4A schools we are seeing who is becoming powerhouses as they enter week 6. Several schools around the San Antonio area are proving to be well-rounded, competitive and driven to have a successful season - having started with undefeated records. 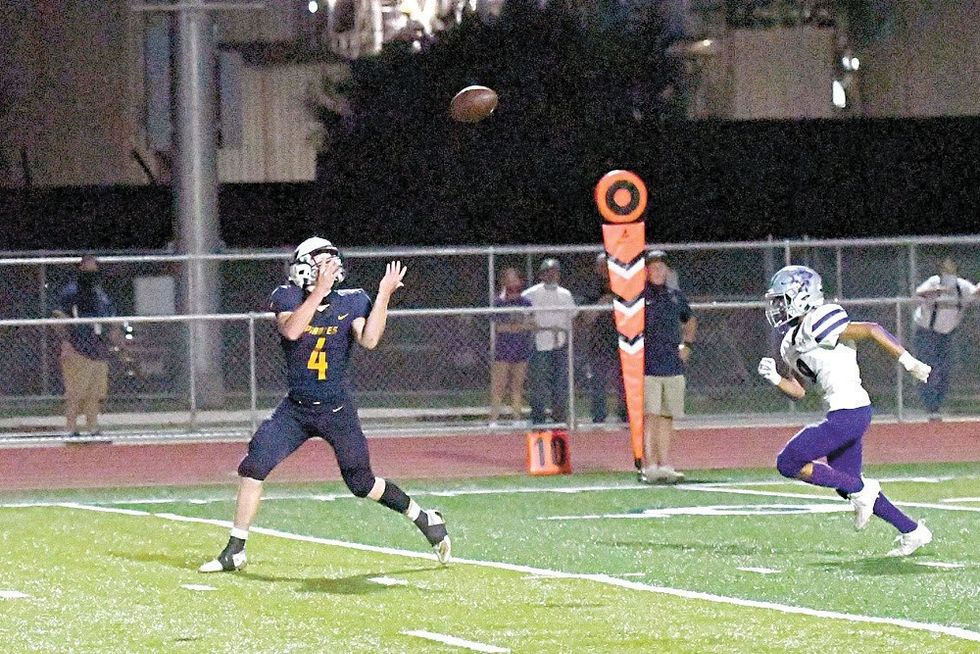 Poth Pirates, 3A District 5, are 5-0 on the season with 3 conference wins already. Sophomore Quarterback, Zane Raabe proves to be a continued running and throwing threat for the Pirates. Senior, Cooper Conn plays both ways, contributing substantially to the stats as he earns touchdowns and also led the defense in tackles last week against Stockdale with 13 on the game. The Pirates have scored a combined 302 points, while its stellar defense has only allowed 14 points to be scored. This week, Poth will take its bye week and continue to prepare to take on the 3-2 George West High School on October 9. 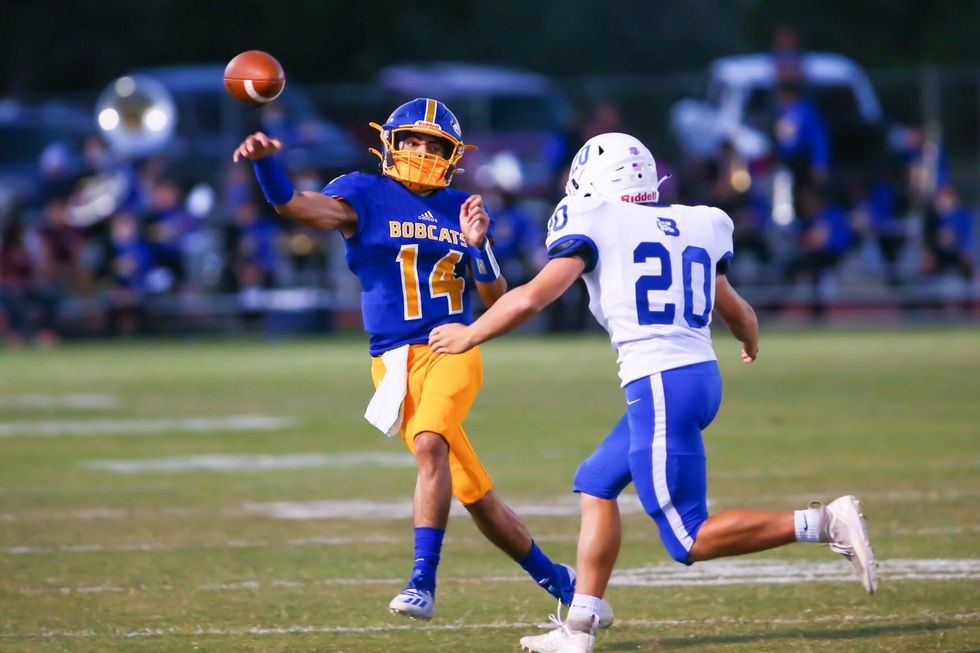 The Comfort Bobcats, 3A District 13, have also started out 5-0 on the season. District play for the Bobcats will start October 9, but will take on the also undefeated Hondo Owls tonight at 7:30pm. The Bobcats moved up to 3A this year and after having one of the school's best seasons last year, they are proving they are ready to compete at this level. Senior Quarterback and Kicker, Oscar Falcon has been slinging the ball this season, throwing for 6 touchdowns last week against Bandera. The Bobcats can only hope for another great start like the one against Uvalde on September 18, where on opening kickoff, Senior Jose Herrera, returned the ball for an 81-yard touchdown! We will see if the Bobcats can match that against Owl Nation. 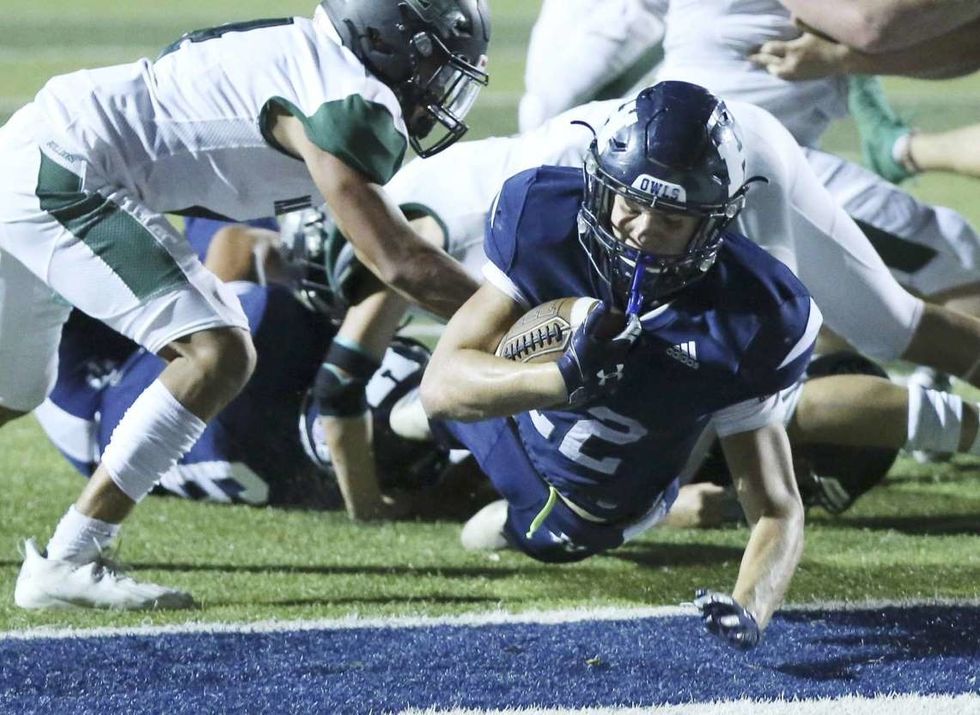 Tonight's match up between the undefeated Comfort Bobcats and UIL 4A District 15's undefeated Hondo Owls will certainly be one to watch. Owl Nation is 4-0 to start the 2020 season. Tonight will be the Owls last pre-season game before they play Pearsall on October 9. The Owls offense can't seem to be stopped. The team scored five of their seven drives in the first half against Marion last week. and the defense only gave up 17 points, with a final score of 49-17. Hondo hasn't started a season 4-0 since 2011, and the Owls hope to continue the winning streak tonight at Comfort at 7:30.

These three teams have come out with a bang on the 2020 season and we look forward to continue to watch they can prove.