There are so many great athletes in the private school realm in Houston.

VYPE highlights five athletes or teams from across the private school ranks in this edition of Private School Playmakers Powered by Texas Citizens Bank.

St. Thomas opened the 2020 season with a 48-37 loss to El Campo on Friday but Maddox Kopp put on a show. Kopp, a University of Houston-commit, finished 24 of 28 for 456 yards and five touchdowns. He completed 85 percent of his passes. That is a ridiculous stat line.

What a debut at running back for Undra Ferrow for the St. Pius X Panthers last week. In a dominating win over Lutheran High North, Ferrow rushed for 162 yards and two touchdowns on 13 carries. That's a nice debut and in the highlights above he can run some people over. What a performance!

Welcome to Fort Bend Christian Academy! The new Eagle quarterbacked the team to a 28-23 victory over Concordia Lutheran. Dever finished 8 of 14 for 123 yards in the victory. That is a solid start for him under center for FBCA.

Kinkaid defeated Little Cypress-Mauriceville 42-26 last week and Louis Gustafson had a stellar game. Gustafson finished 16 of 23 for 255 yards, three touchdowns and an interception. That is a solid start for Gustafson to the 2020 season. 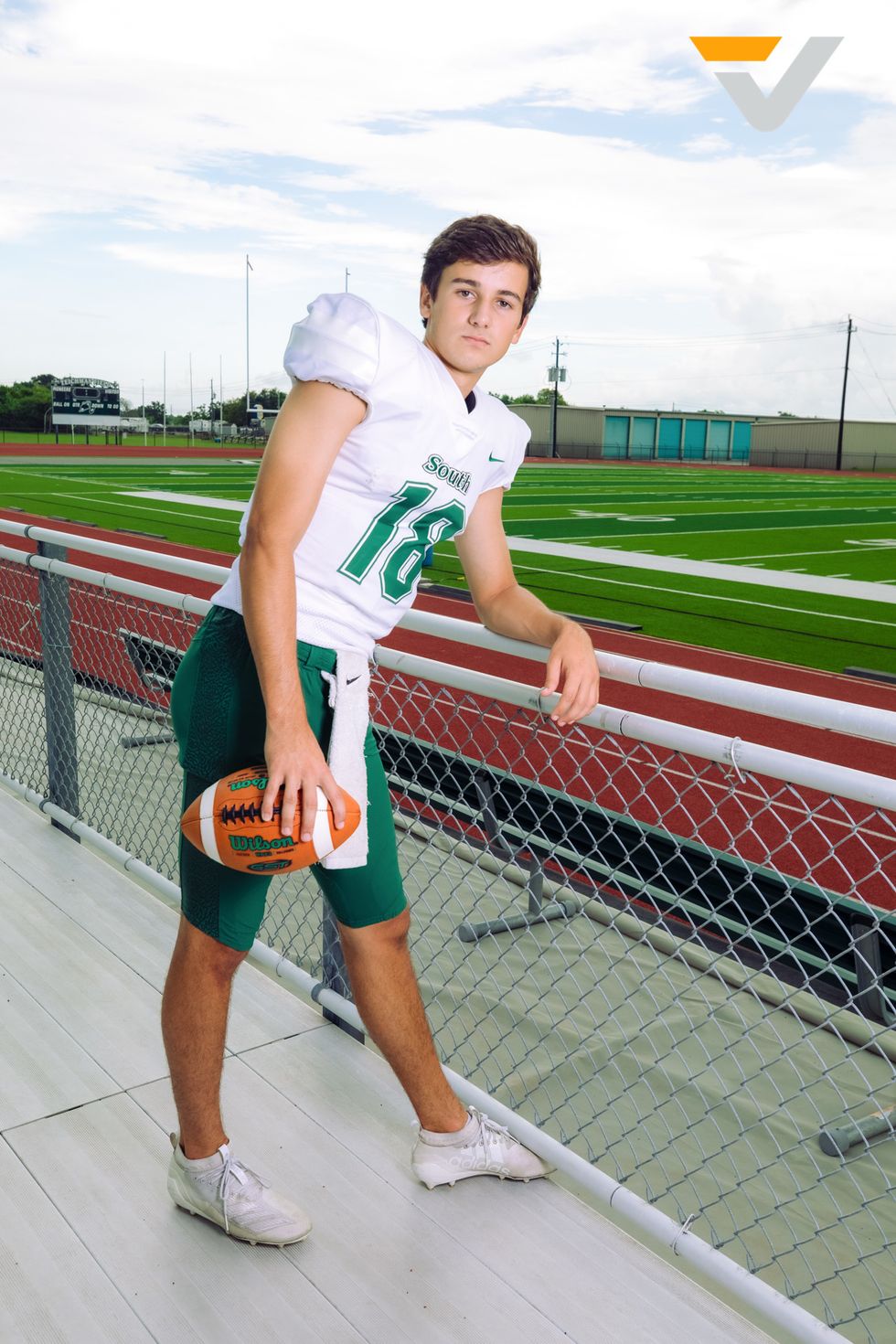 Luke Harrison had an impressive season debut. In a 34-14 victory over Katy St. John XXIII, Harrison finished 14 of 21 for 210 yards and three touchdowns passing with one interception. He also rushed for 104 yards and two scores on 17 carries. Tally it all up and he finished with 314 yards of total offense and five touchdowns. That's super impressive.