GALENA PARK - It was the game we have waited months for.

Two defending state champions, a pair of Elite 11 Finalist quarterbacks - and Division I commits to boot - going head-to-head and top-tier talent all over the field on both sides. That's what North Shore vs Shadow Creek gave us on Friday night.

So, what did we learn? Here are my five big takeaways. 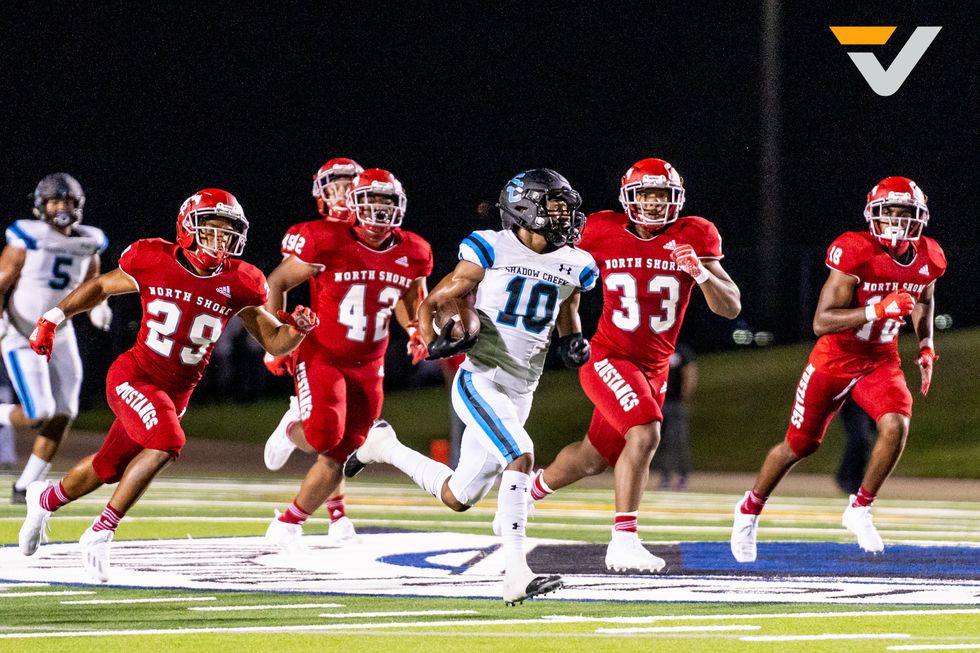 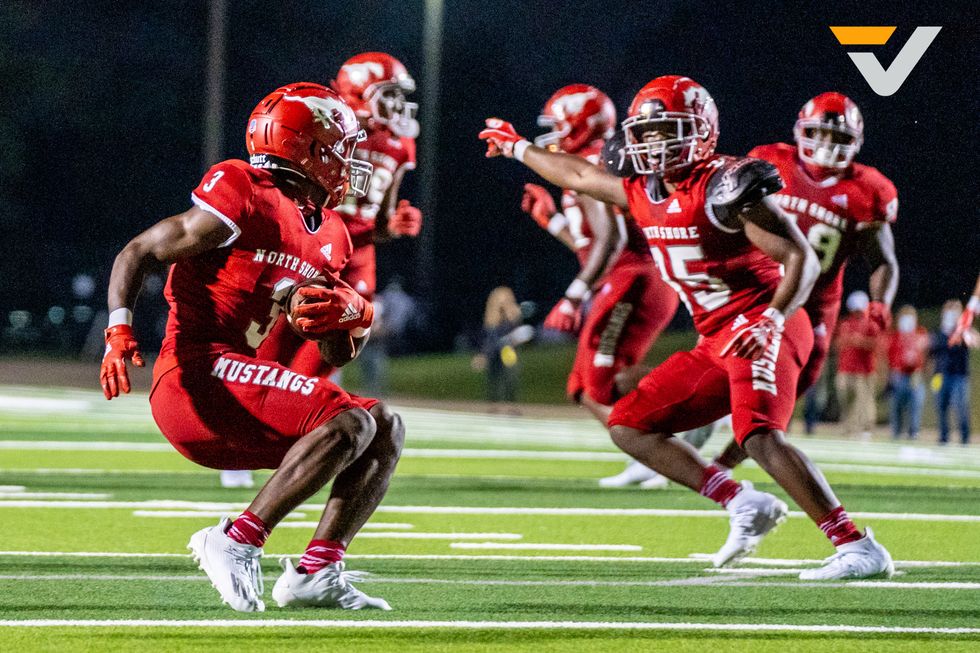 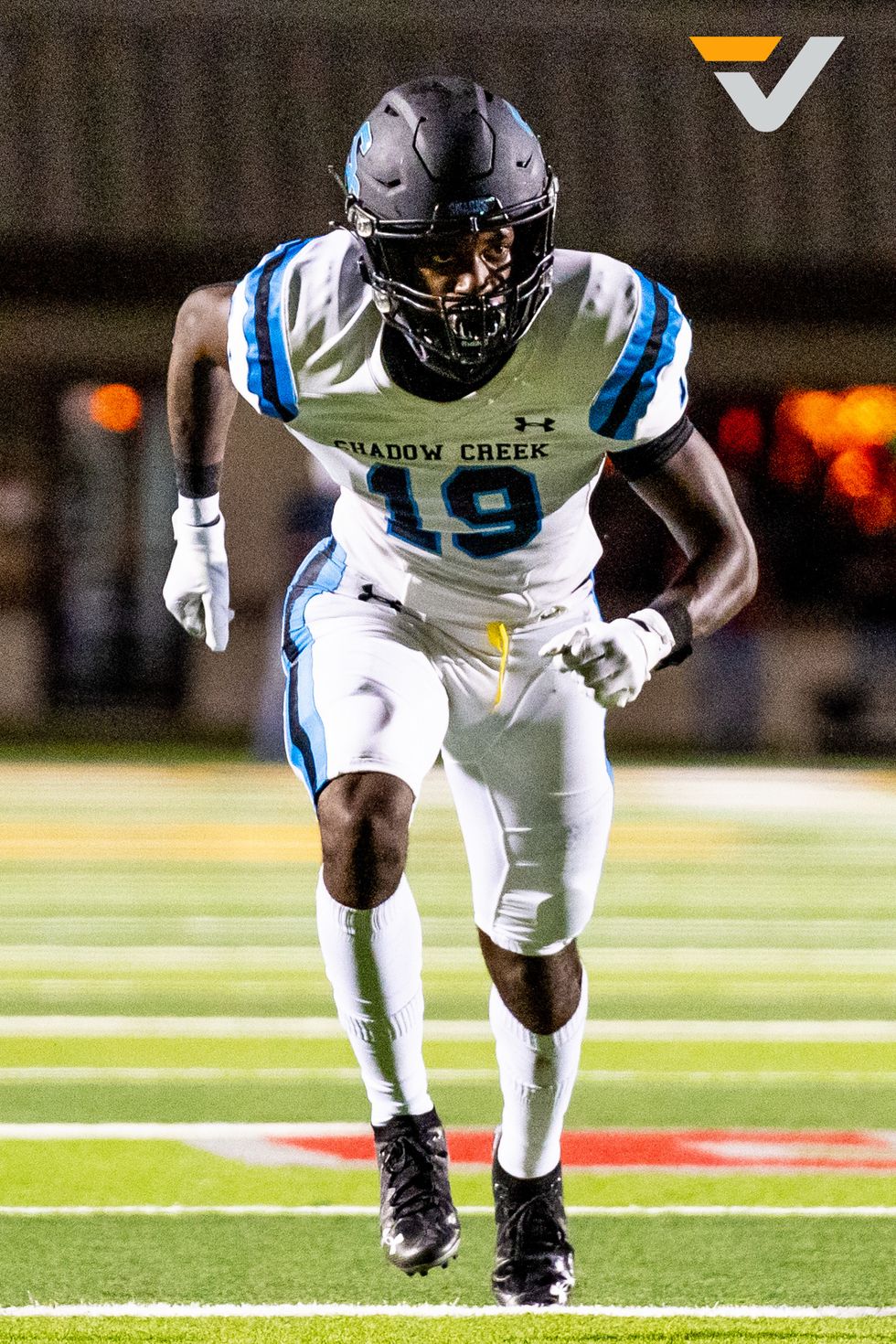 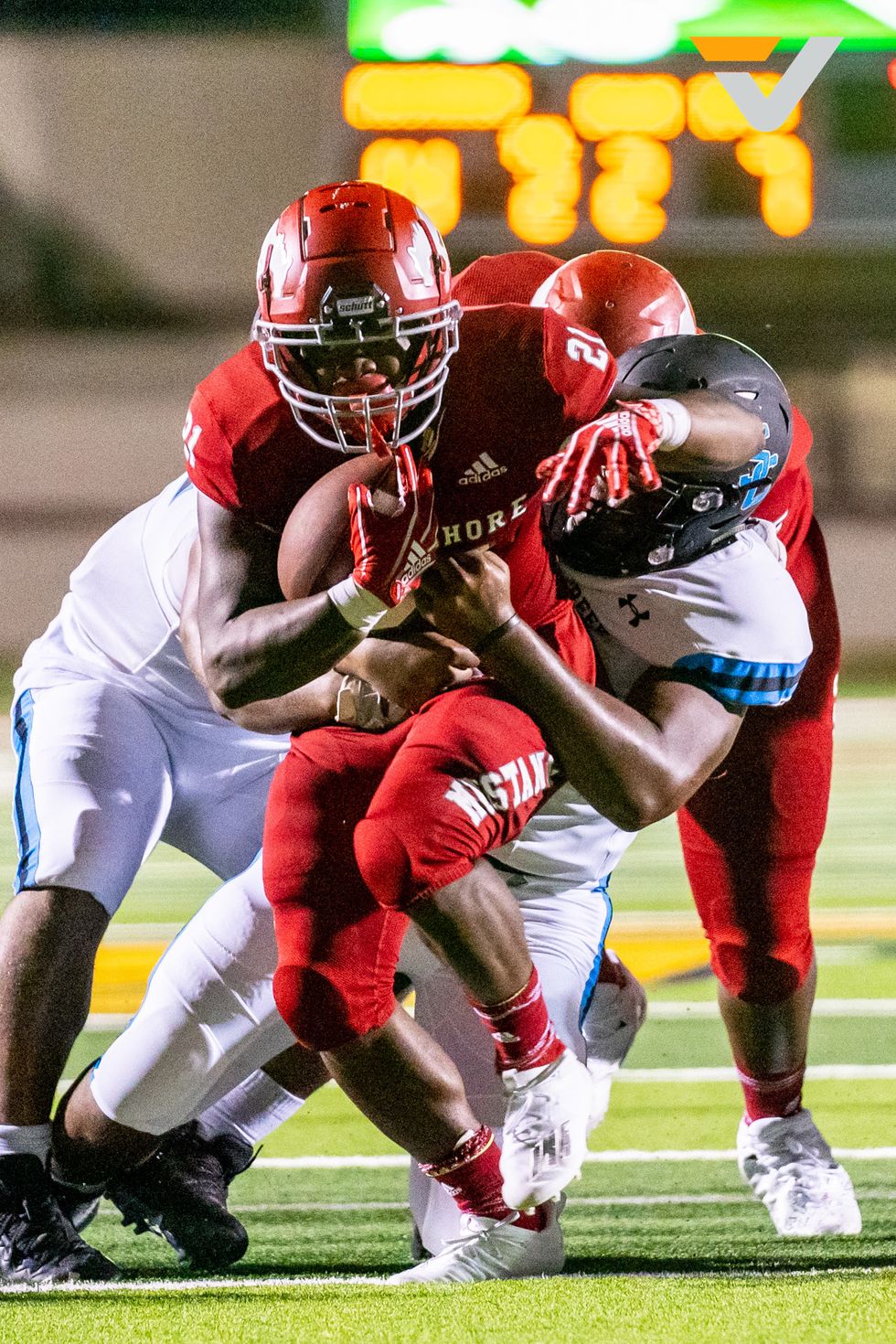 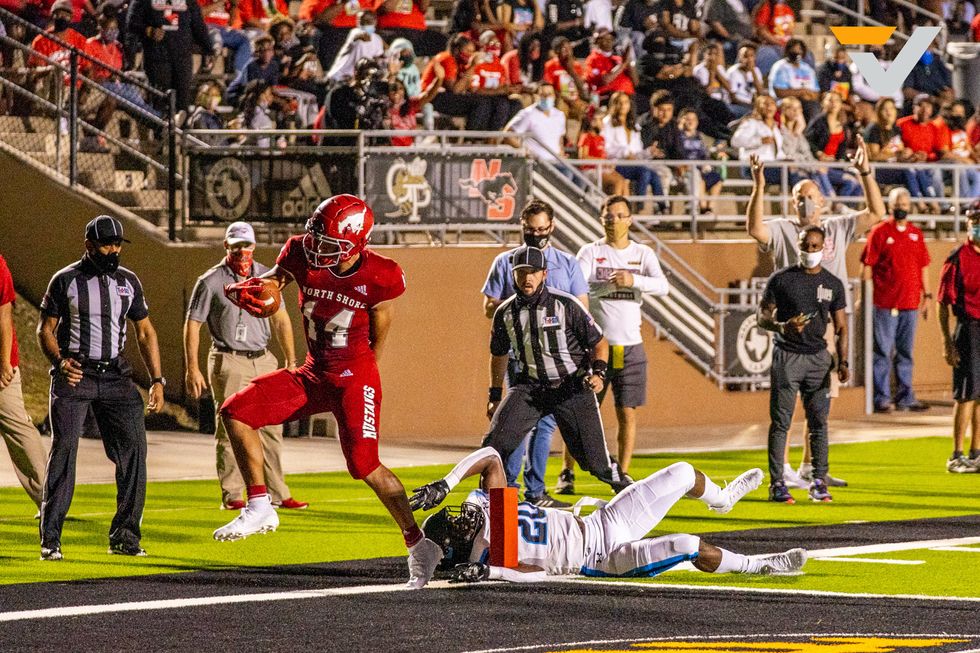 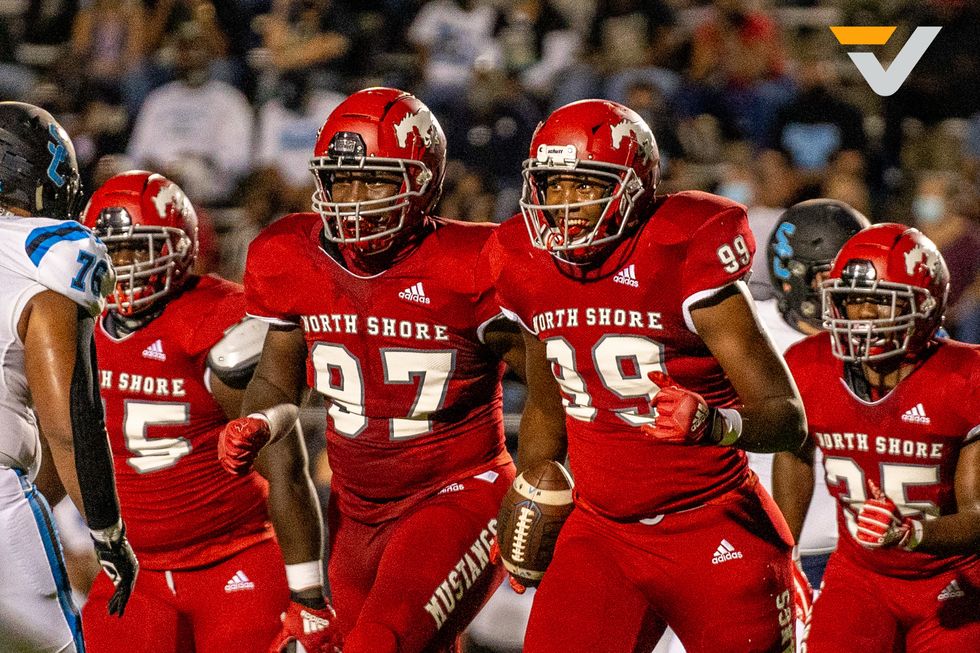 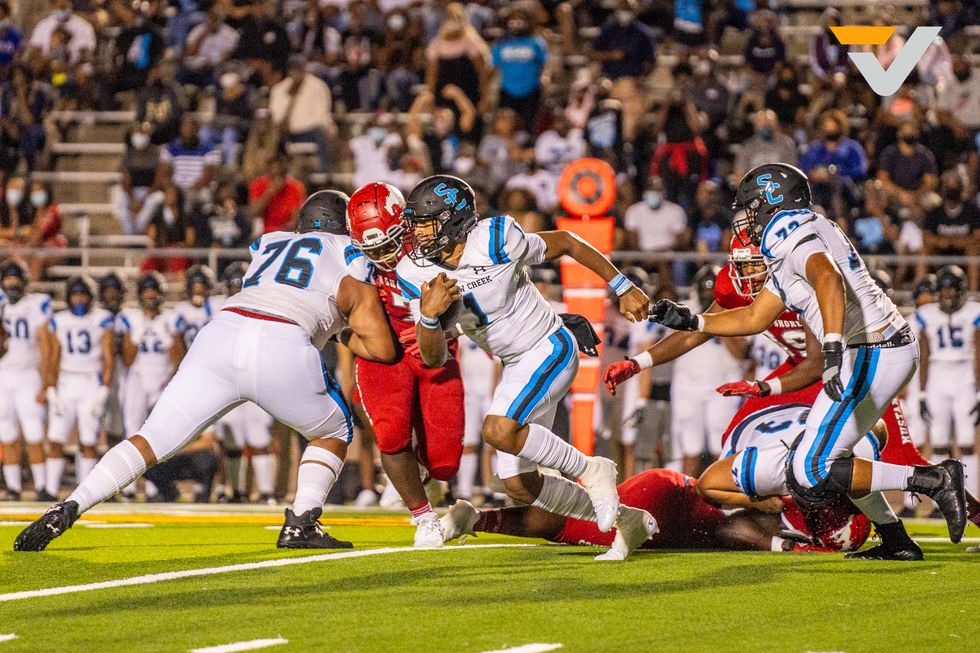 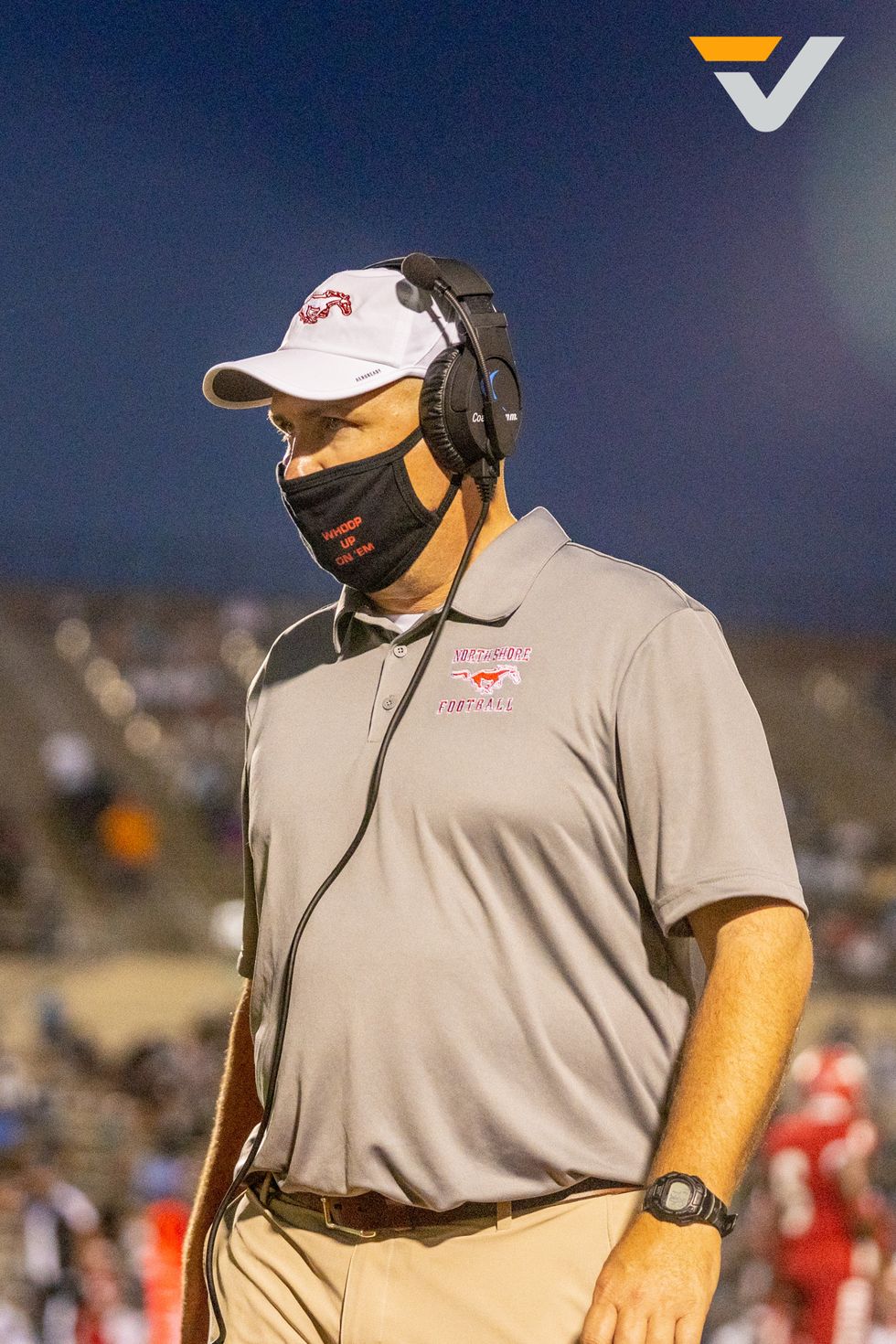 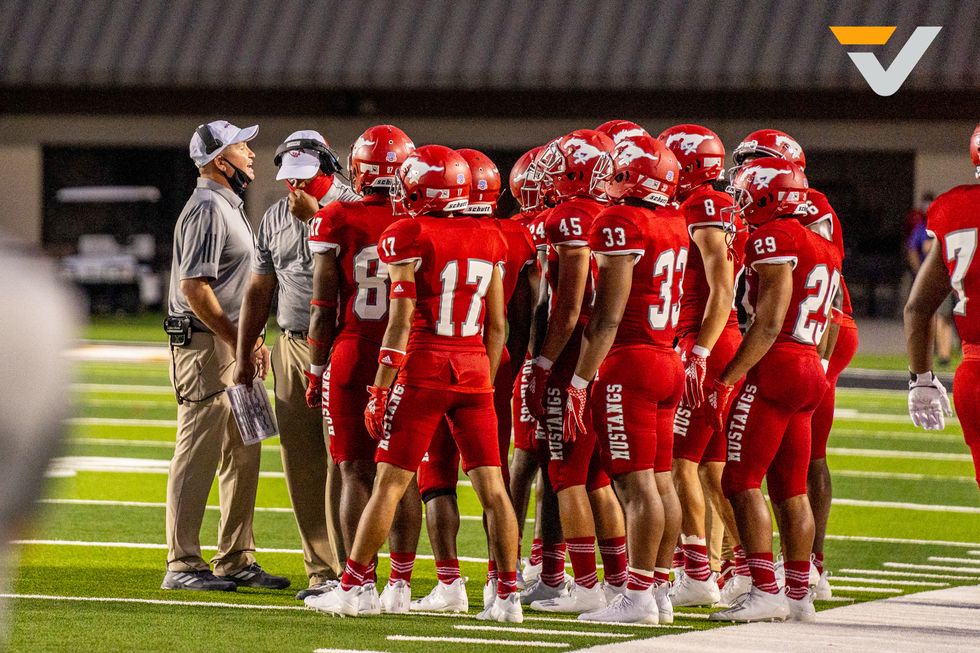 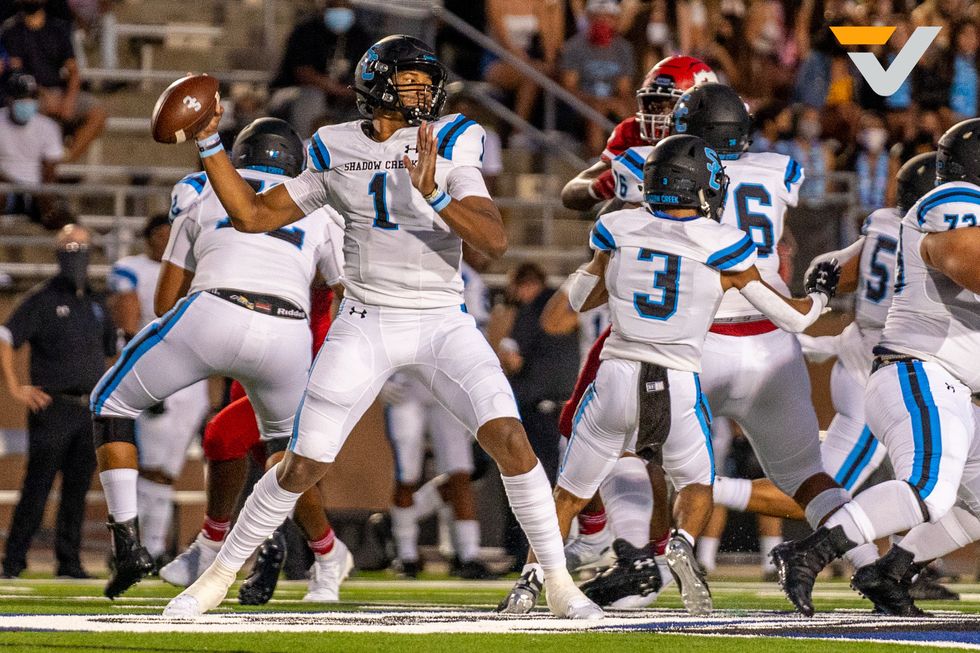 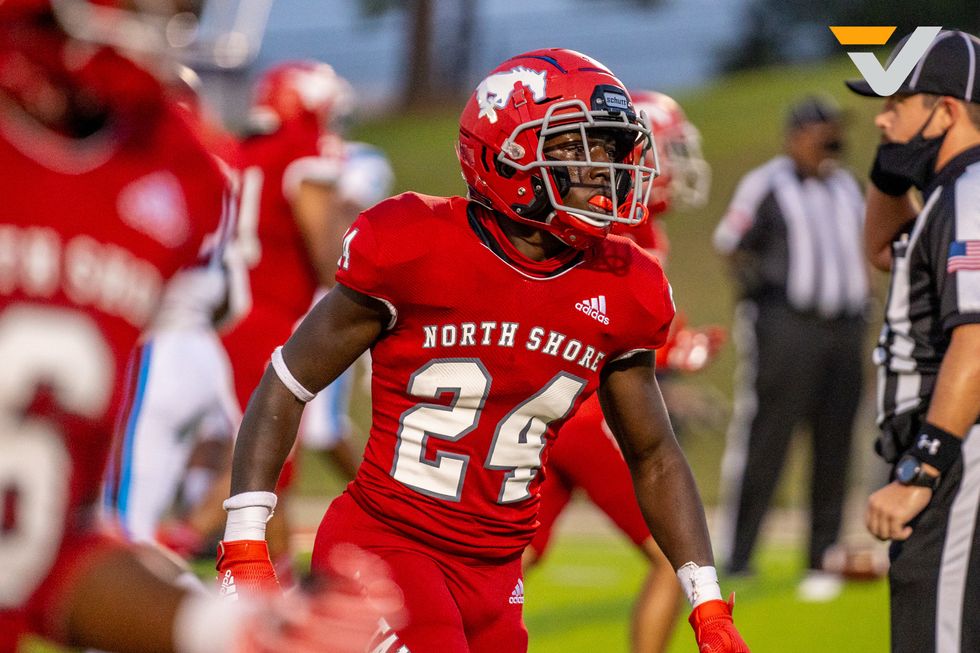 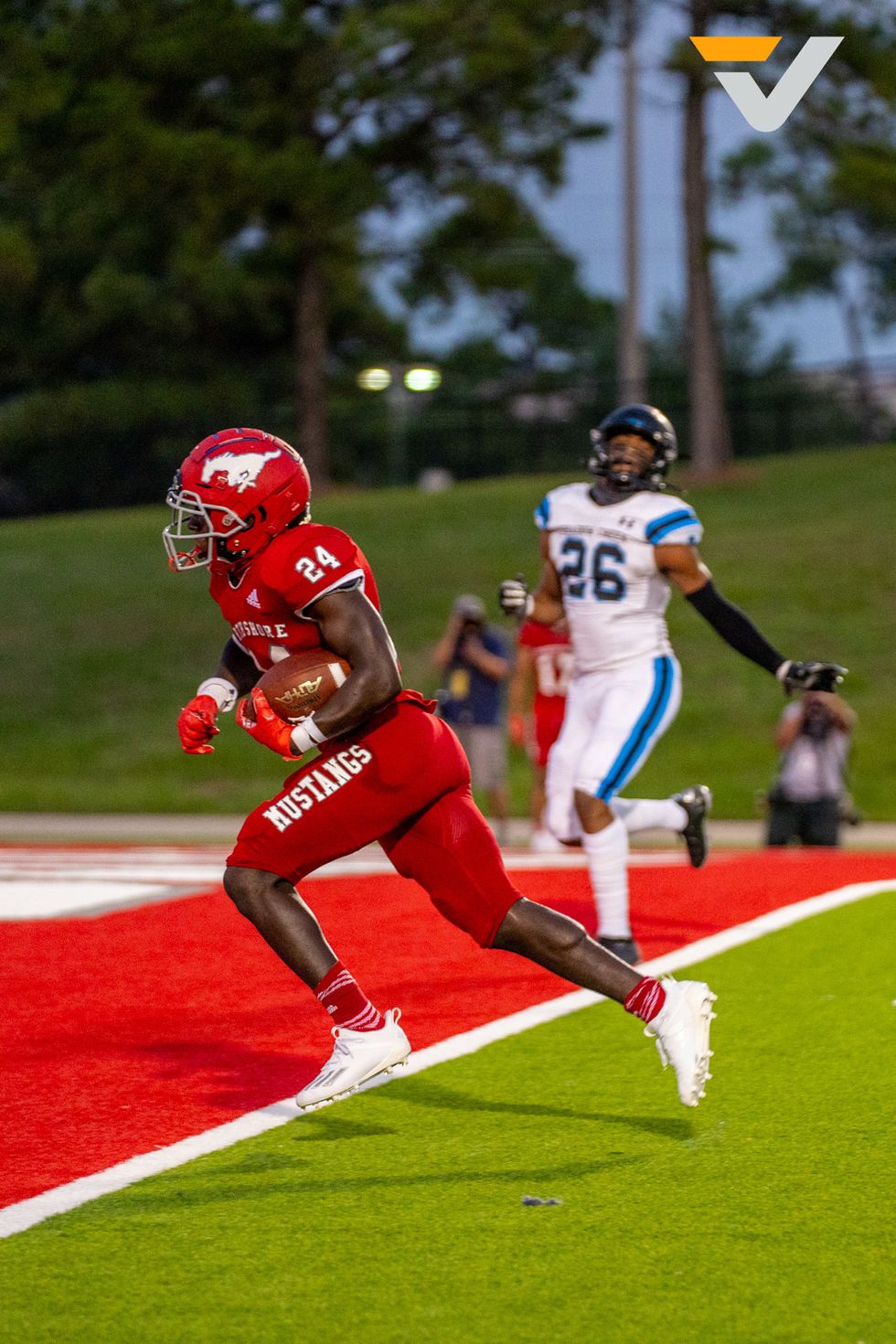 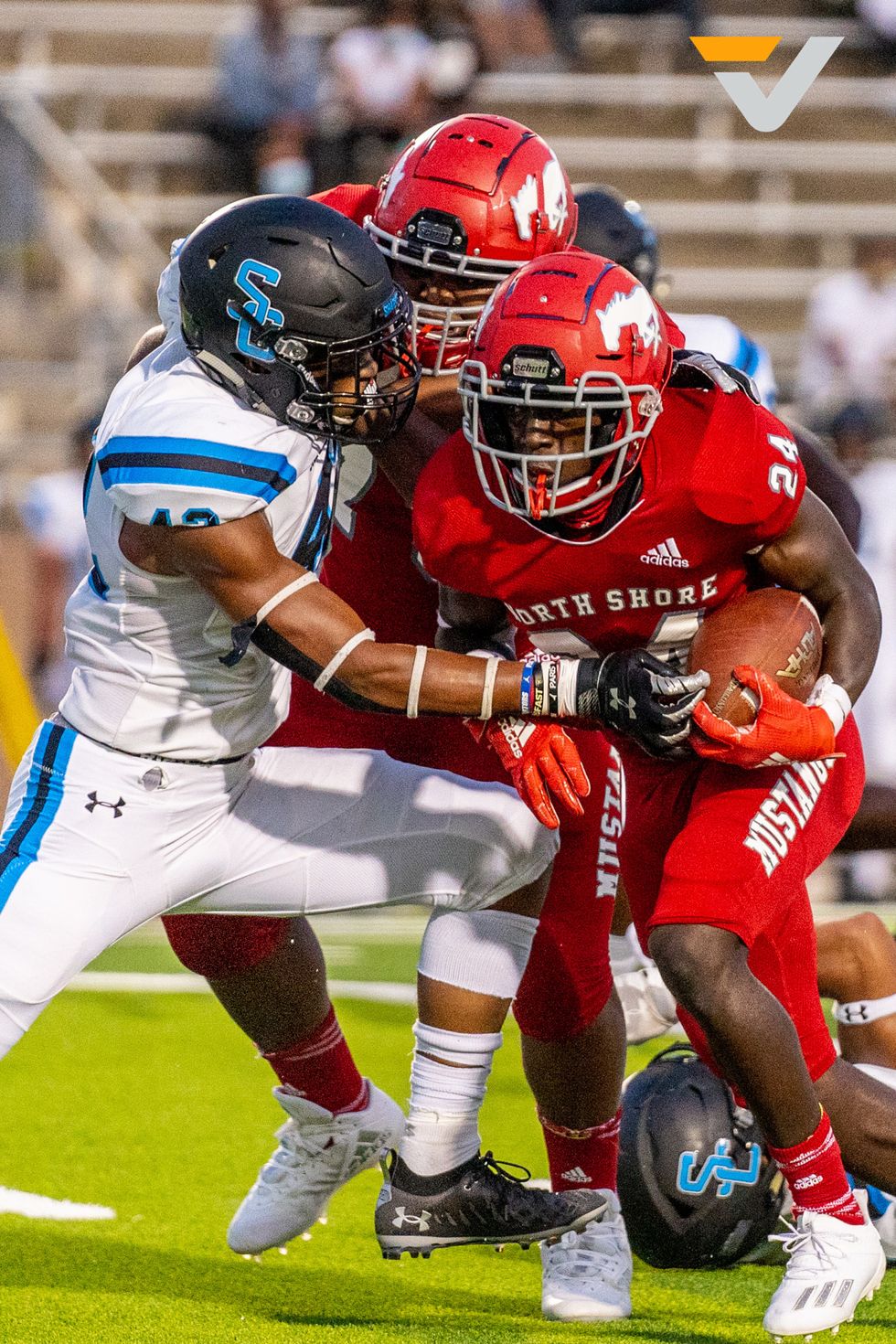 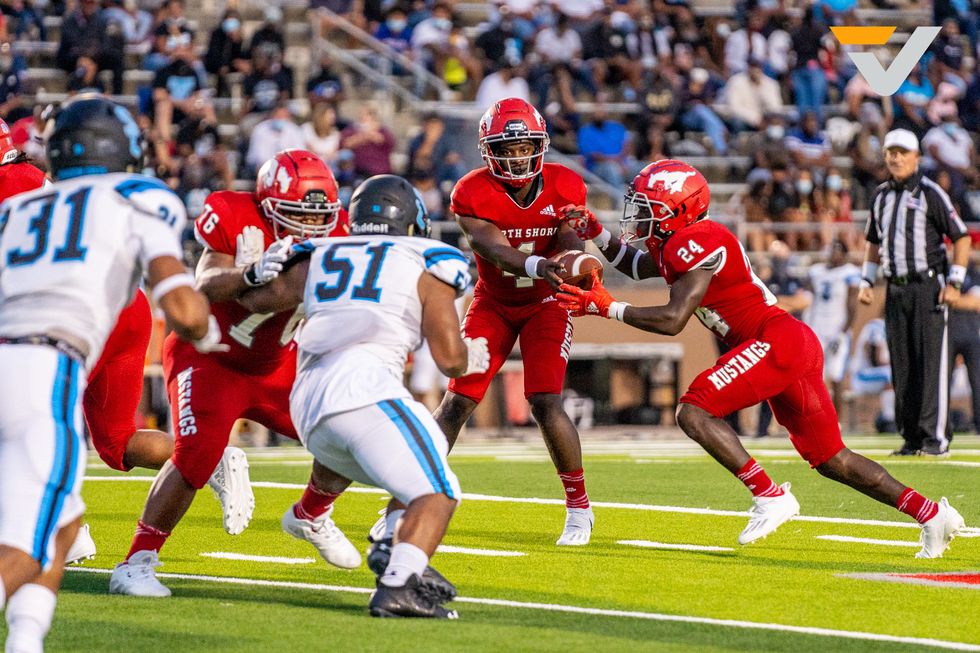 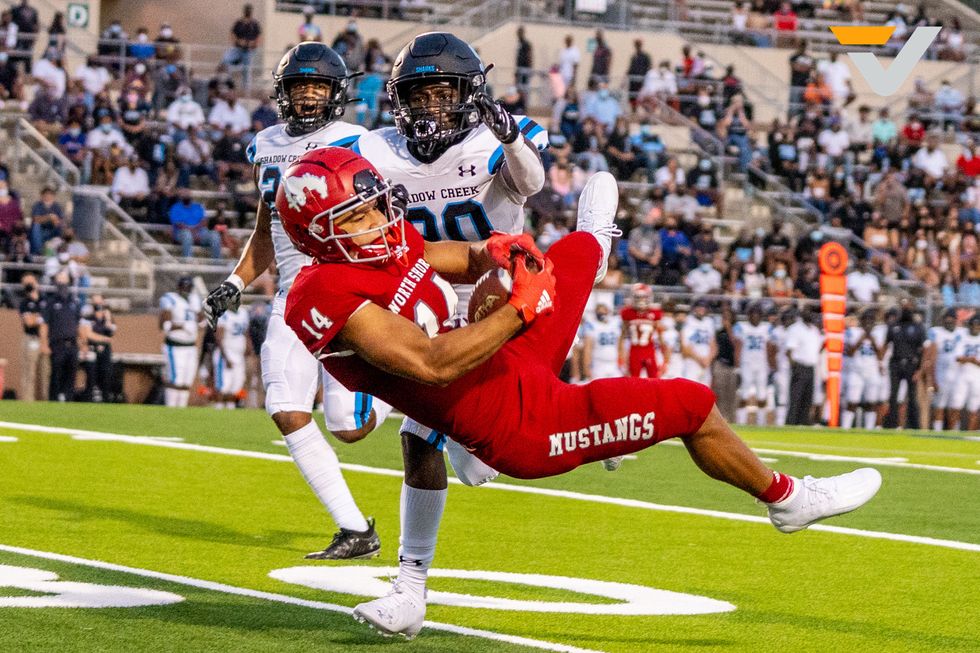 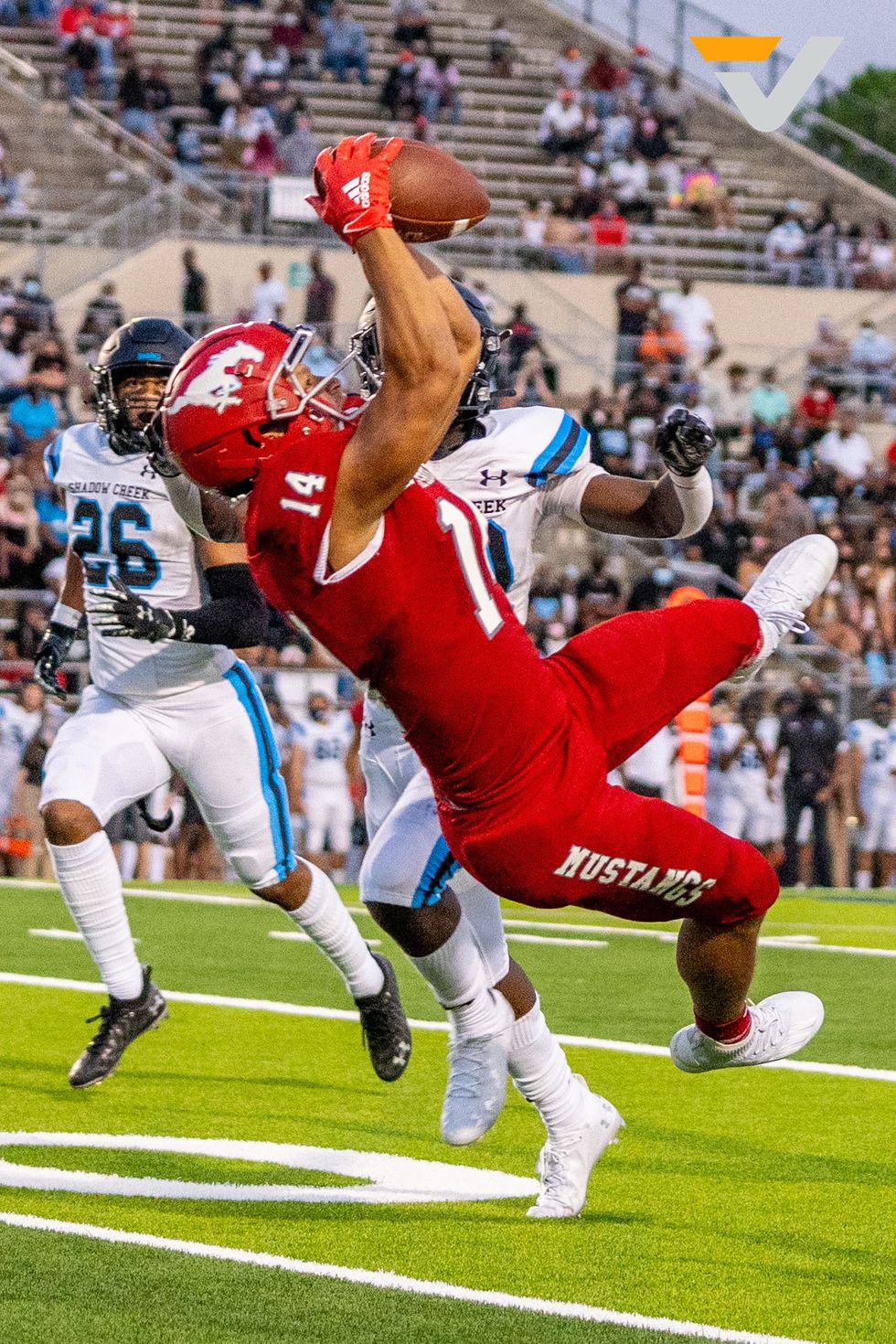 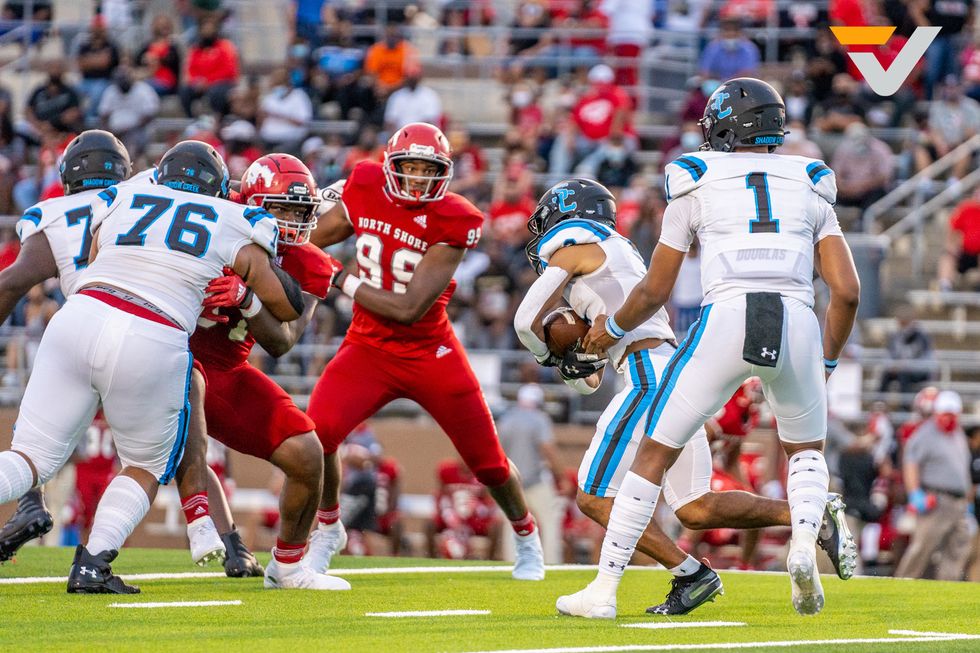 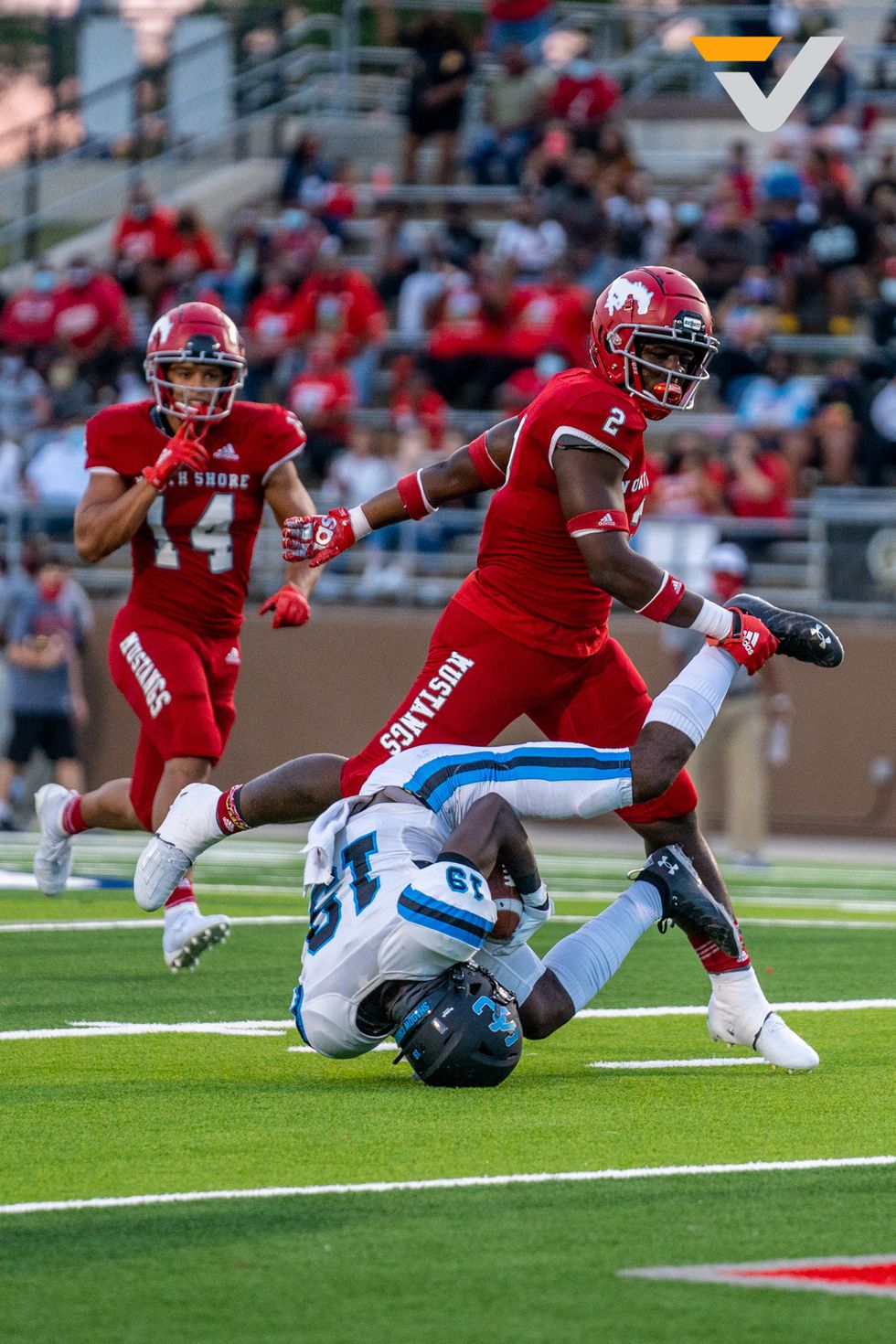 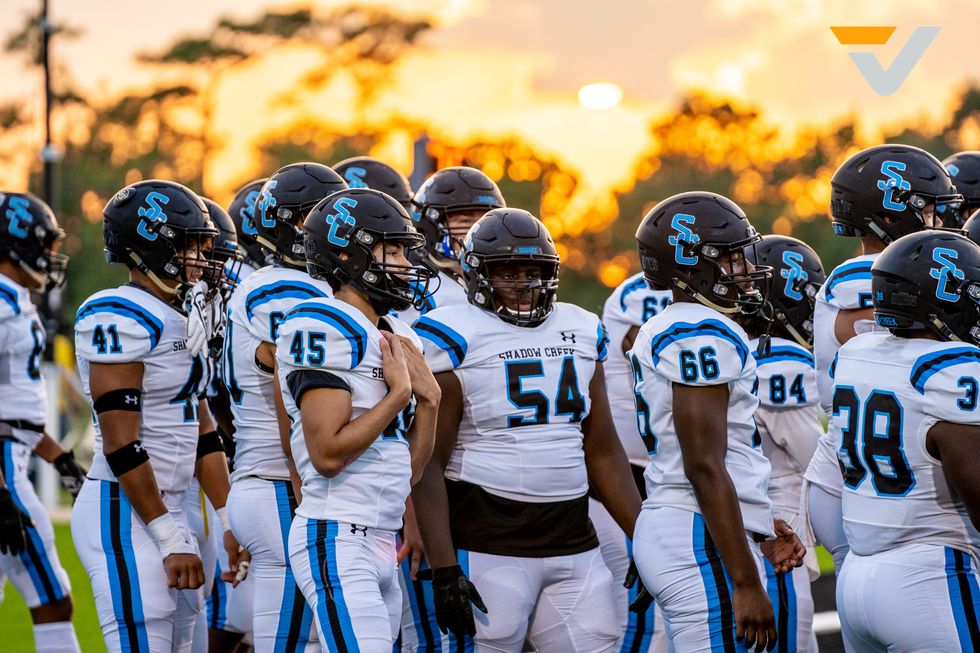 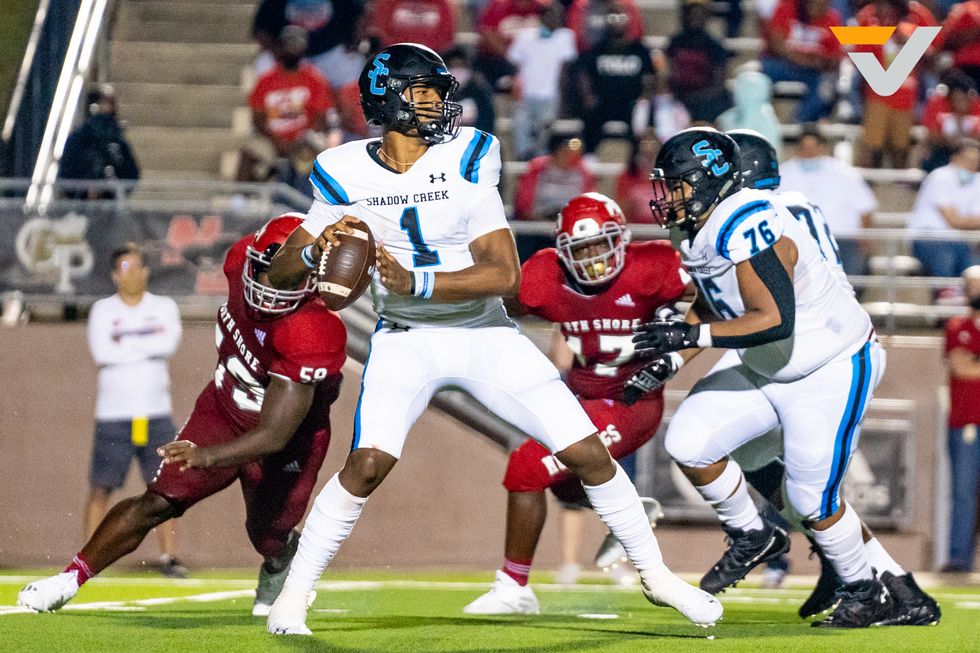 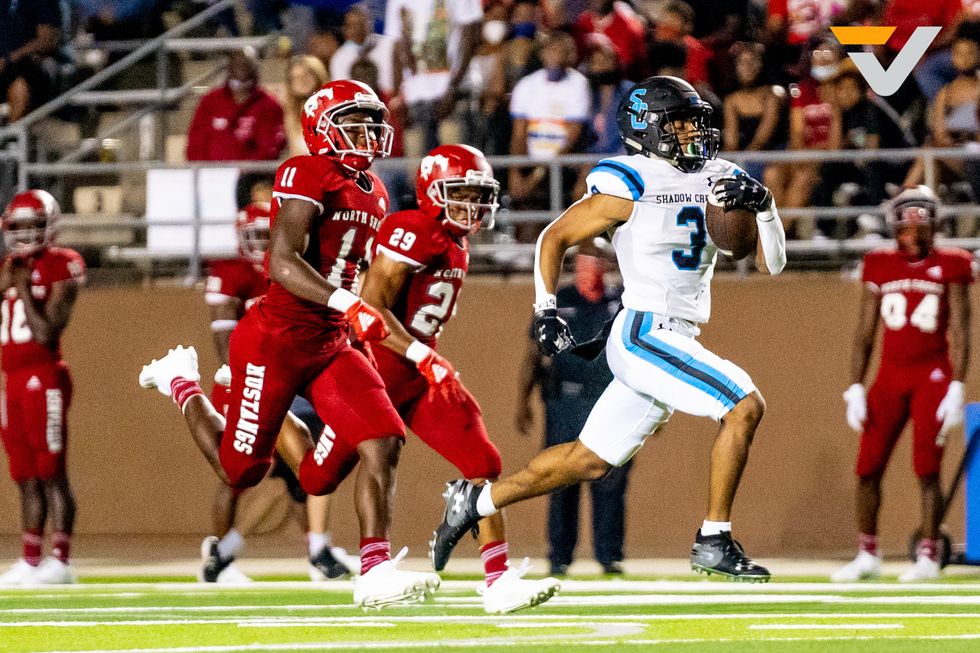 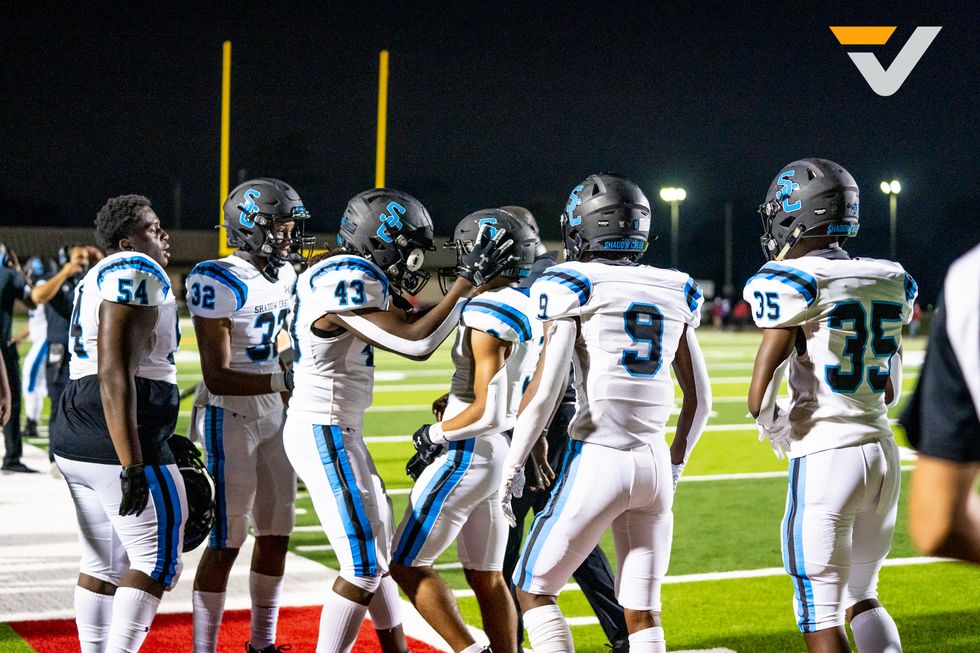 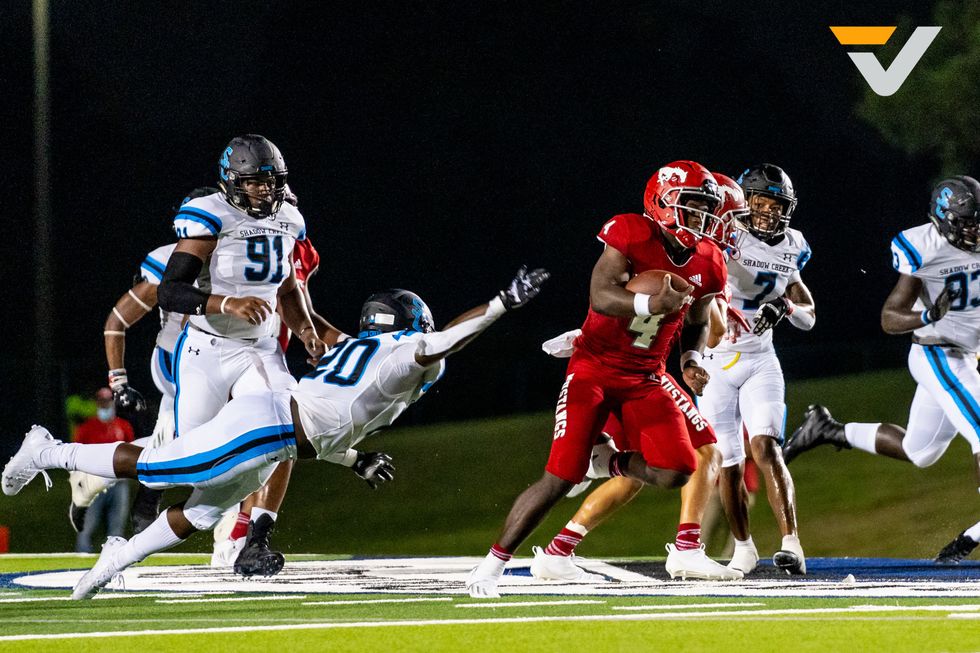 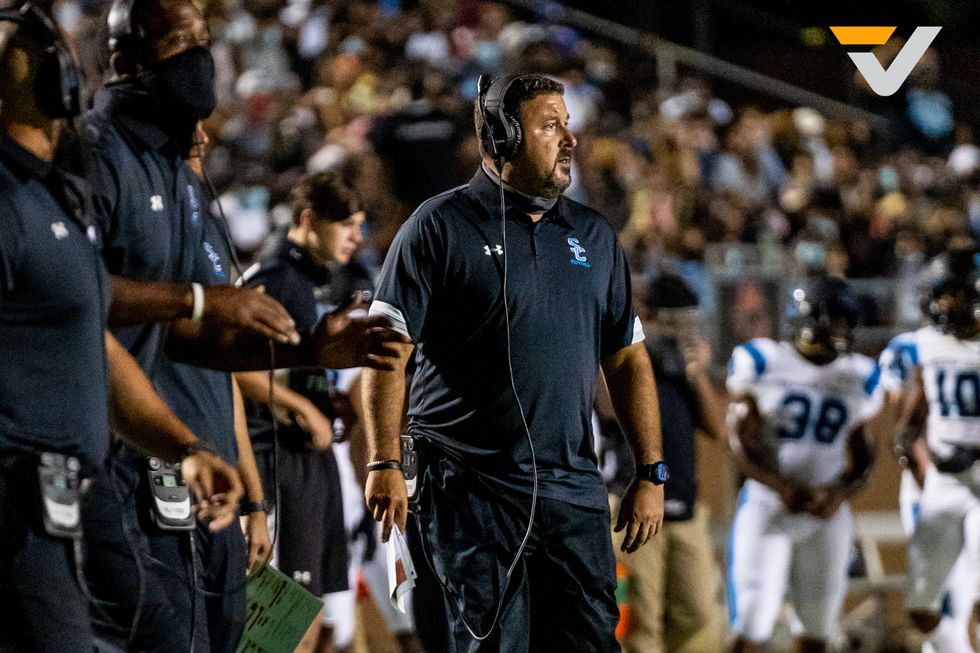 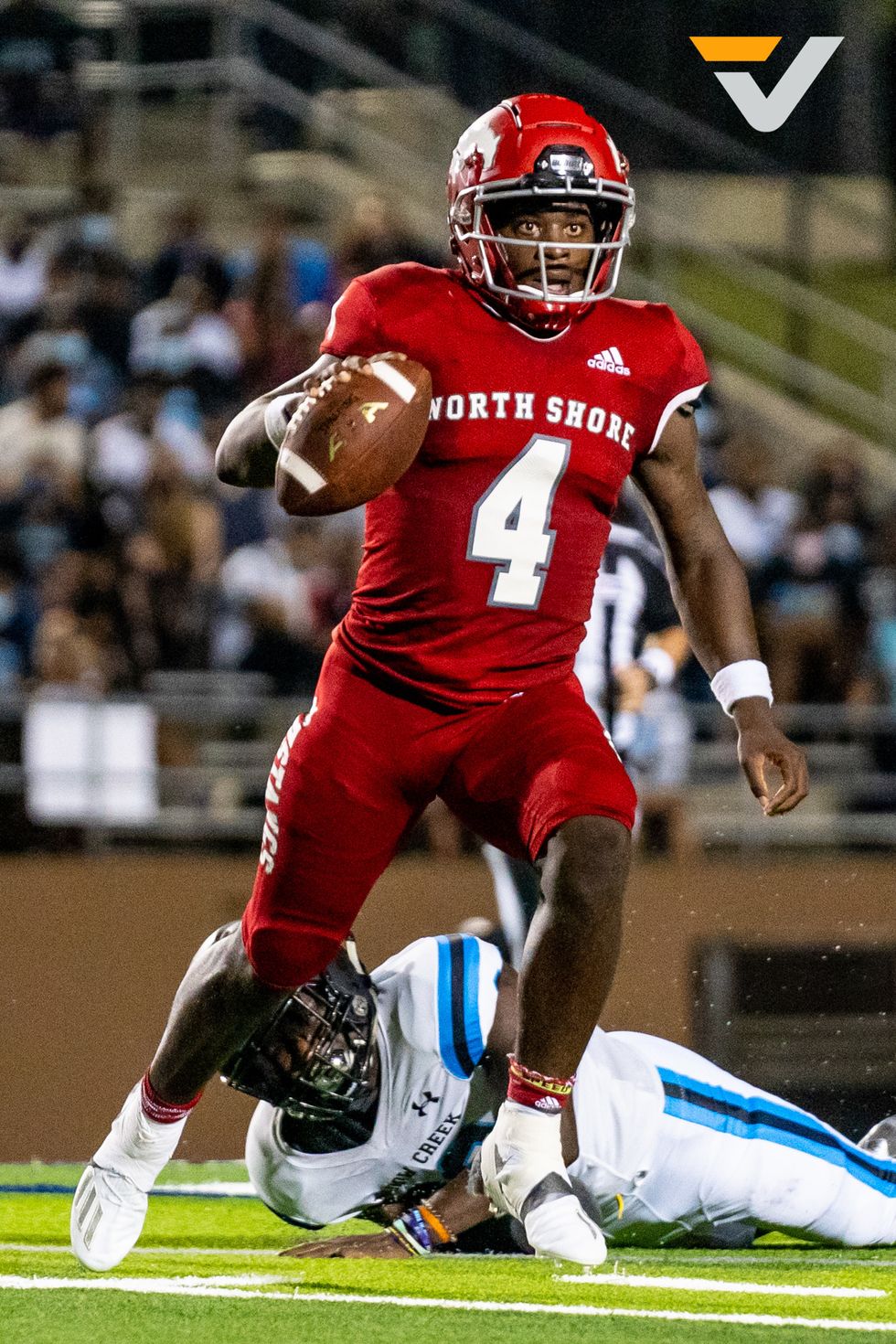 - As a sophomore last year, in the six playoff games for North Shore, Harris had four interceptions. He is the No. 1 defensive back in the country for a reason. He showed that he carried that momentum over to his junior season. Harris finished with two interceptions on Friday night. Both came while he was covering CJ Guidry, which is one of the better receivers for the Sharks. Harris took one of them back for a 95-yard pick six. On that interception return, Harris truly showed off his speed. Harris is going to be a problem for opposing wide receivers this season.

PICK SIX!!! There goes that man!! @DenvoBandz the No. 2 prospect on @MattMalatesta1 VYPE Super 30 takes this one back 95 yards for the score. Wow!! #txhsfb @NSNationFB l @Perroni247 @KPRC2RandyMc @MaxPreps @Elisa2002

- CJ Guidry is really fast. That may be an understatement. He turned on the jets on an 86-yard kickoff return for a touchdown. Then he did it on a little screen before busting off a 48-yard touchdown reception. His speed in person is ultra-impressive. I mean he can fly. He will be one to watch this year and he is verbally committed to the University of Houston.

- Was this Davis' cleanest game. No. He had a fumble early and was picked as well in this game. But ... when it mattered, Davis took care of business. Davis finished the night 14 of 20 for 197 yards, one touchdown and one pick, while rushing for another 78 yards and a score on 14 carries. Davis admitted after the game that they have to fix some things but felt confident. Oh by the way he is 38-2 as a starter in his high school career now.

TOUCHDOWN: @NSNationFB QB @Dematrius09 with the exclamation point!! A 20-yard touchdown run where he juked a defender into his own teammate!! (SOUND UP!) ... and then Davis had to dance! #txhsfb @SimoneEli_TV @KPRC2RandyMc

- Many will look at this score and think, well North Shore beat Shadow Creek by 17. That is true. But here is the thing the only teams that Shadow Creek has lost to in its existence have been Highland Park (2018 Class 5A Division I State Champions) and North Shore (Back-to-Back State Champions). Shadow Creek is a team to watch this season Kelvon Brown has speed out of the backfield, Kyron Drones will improve from his 6 of 18 night where he passed for 160 yards, one TD and one INT. He also rushed for 72 yards as well. CJ Guidry is a playmaker and Randy Masters will factor in as well. DeJuan Lewis hadn an interception and Kullen Murrell laid some hard hits on people. This team was down 21-14 at the half and was right in it. Shadow Creek will be a team to watch this season and they get a BIG test next week playing Bridgeland.

TOUCHDOWN: @SCSharkFootball RB Kelvon Brown goes up the gut for 81 yards and the score. What a tight end pull block by @TrentMcgaughey as he really opened up the hole for him. #txhsfb @CoachDrones @KyronDrones @Cj_Guidry

- Dematrius Davis considers Charles King among the best WRs in the city. He showed off that skill on Friday. King had a ridiculous 47-yard catch which he had to soar into the air. He is big, he can go get the ball and come down with it. King finished leading the team with four catches for 115 yards and a score. King opposite Shadrach Banks is going to be a challenge for opposing defenses, who do you cover? That's the real question. King will be a name to remember.